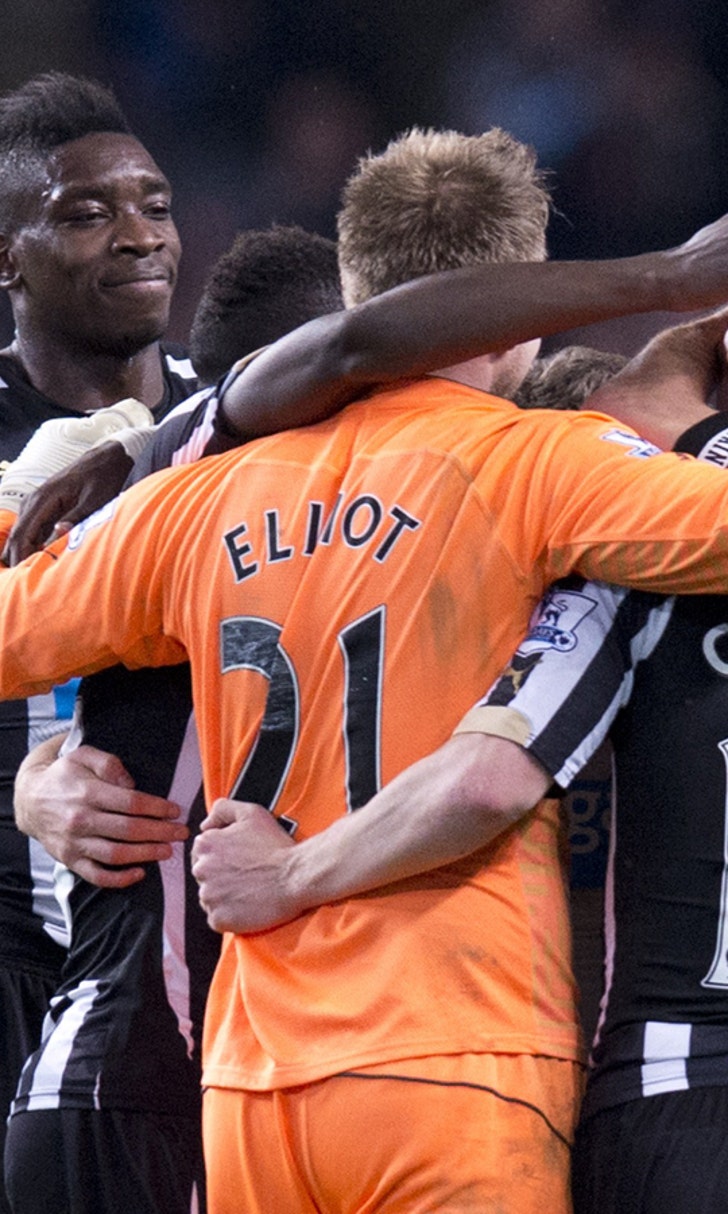 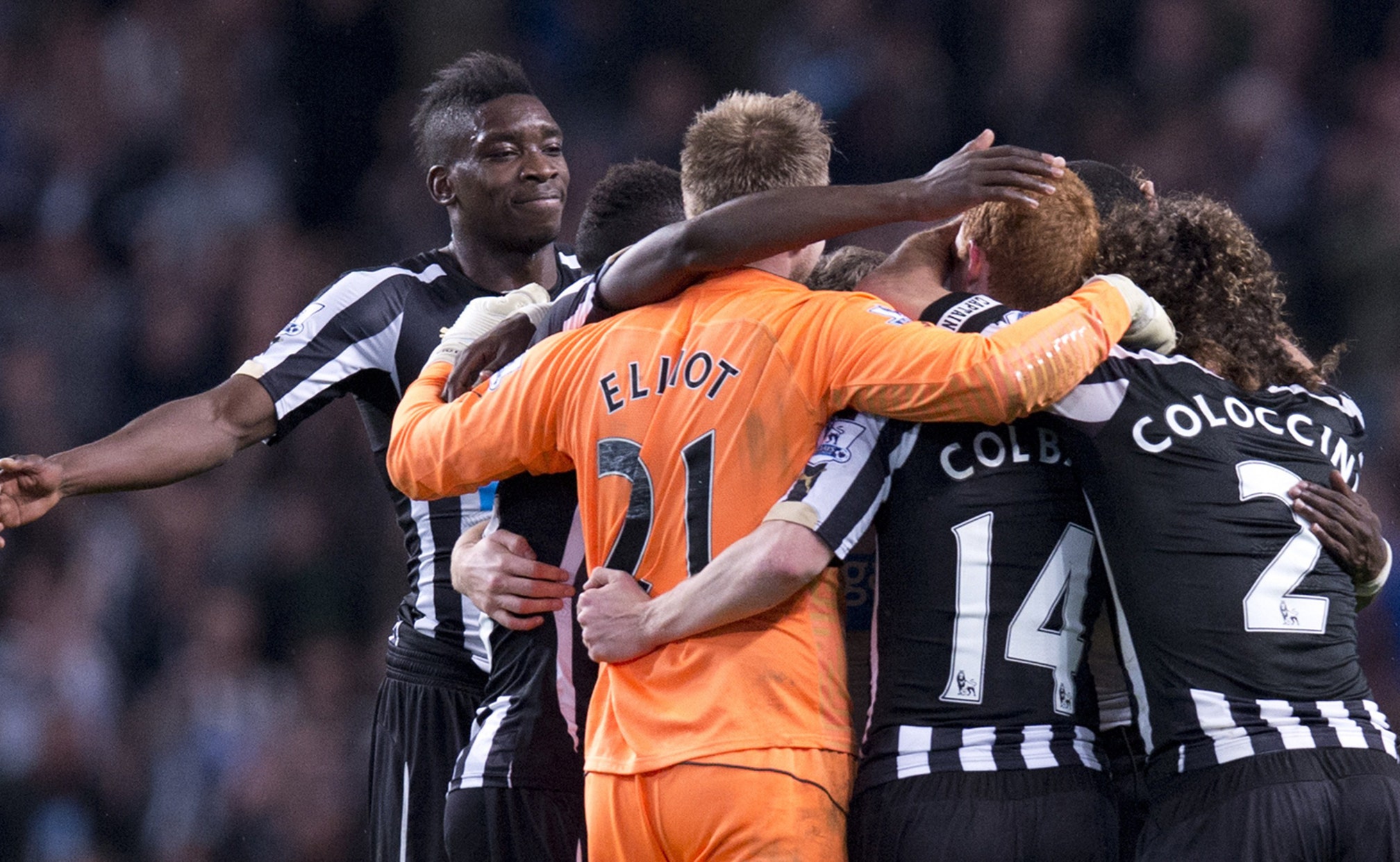 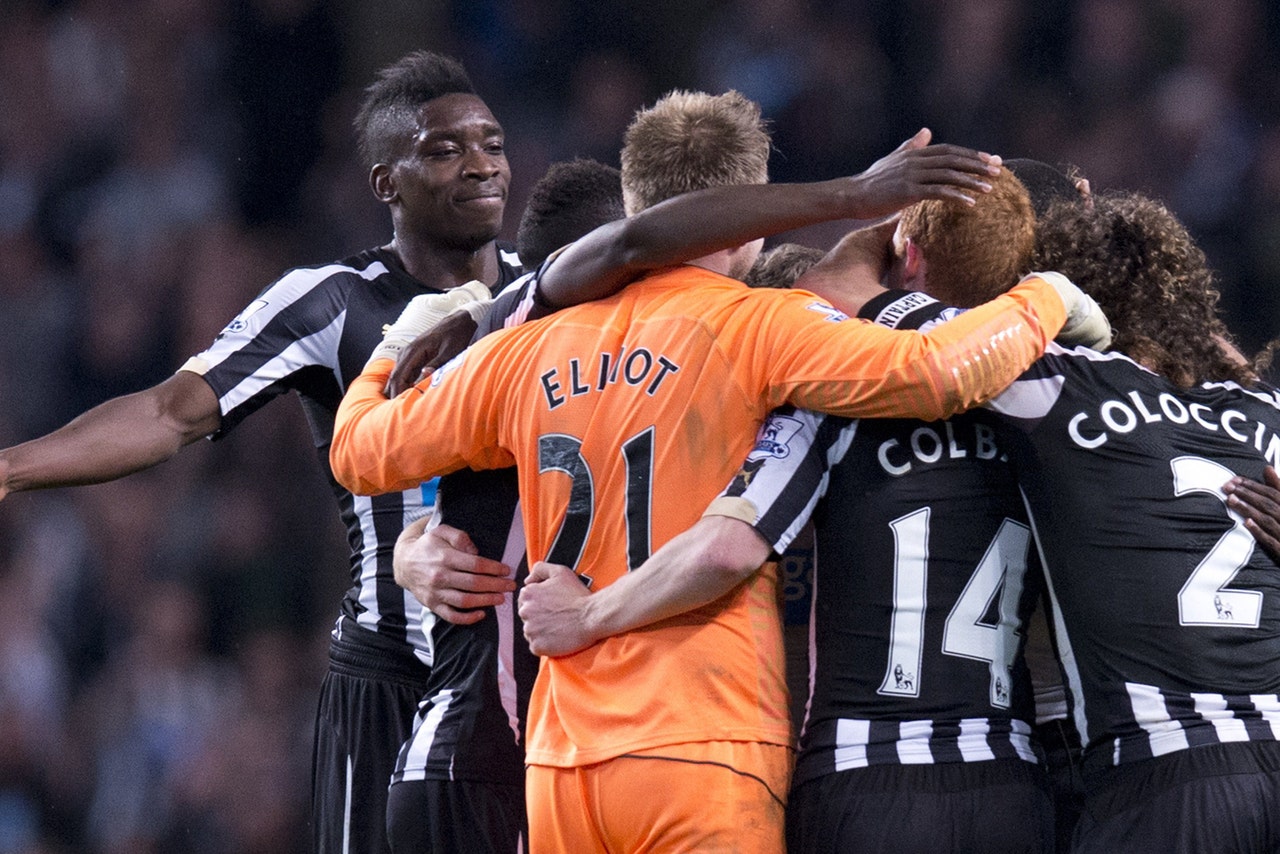 Newcastle will travel to Tottenham in the Capital One Cup quarter-finals after beating holders Manchester City on Wednesday.

There will also be a clash between League leaders as Championship pace-setters Derby were rewarded for their stunning comeback at Fulham with a home tie against Chelsea, who are currently top of the Premier League standings.

Bournemouth, the third of the non-Premier League sides left in the competition, dumped out West Brom and the Championship team will try to pull off another upset when they play host to eight-time winners Liverpool at the Goldsands Stadium.

And the Sheffield United fans will also be hoping for a shock at Bramall Lane, where last season's FA Cup semi-finalists will play host to Southampton as they look to reach the last four of another domestic Cup competition.

Matches to be played in the week commencing December 15.

Glad to be back haha quarter finals here we come! Shout out to @TaylorR1984 special moment for him? pic.twitter.com/t4tc0pjnh6