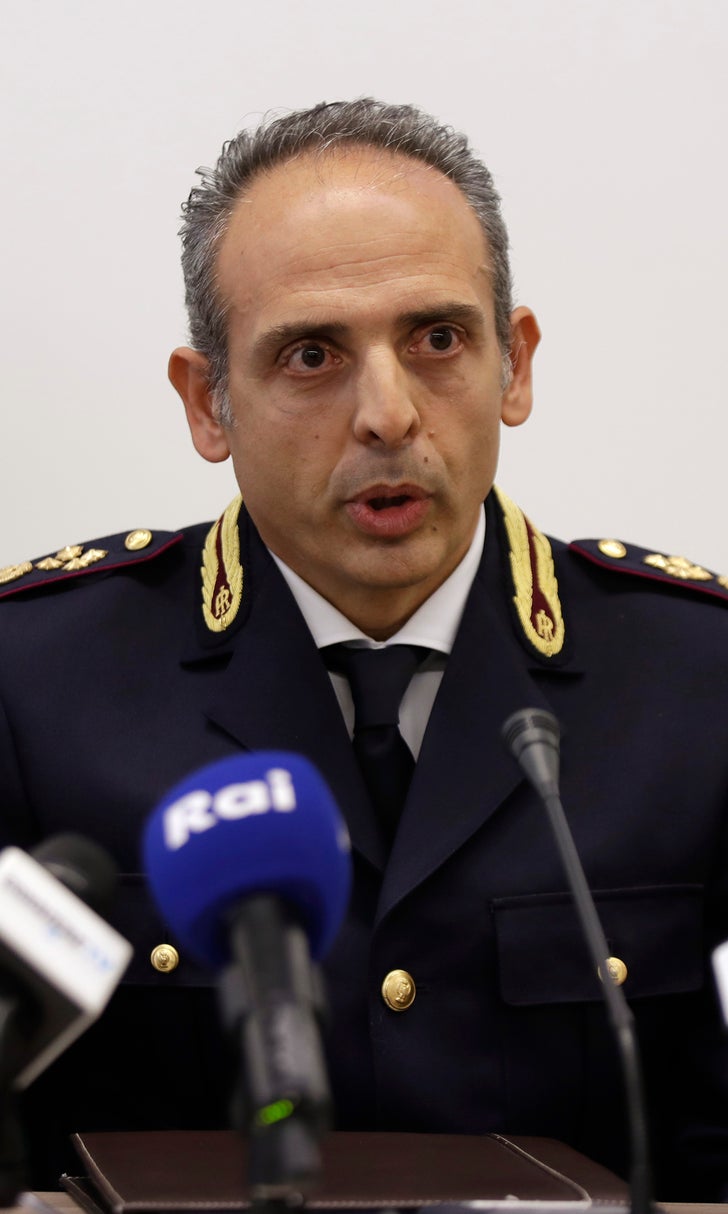 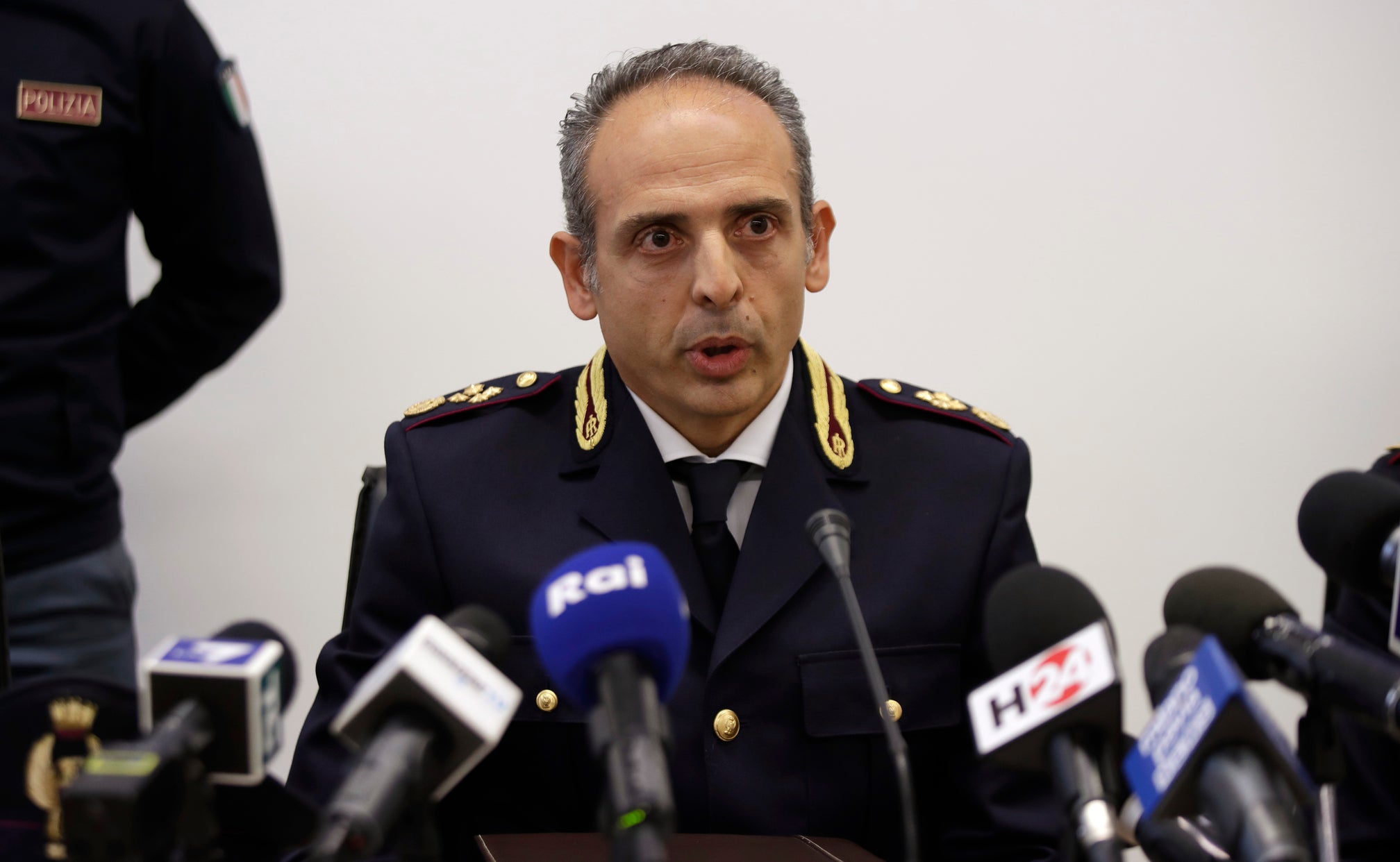 MILAN (AP) — A Napoli "ultra" fan was arrested Friday and accused of killing the Inter Milan supporter who died following clashes outside the San Siro ahead of a Serie A match last December.

Fabio Manduca, a 39-year-old Napoli fan, is accused of driving the SUV that fatally struck Daniele Belardinelli, a 35-year-old Inter supporter who died in the Dec. 26 clashes.

Manduca, who has a long criminal record, has been charged with voluntary manslaughter.

Prosecutors believe that Manduca, who refused to answer questions by authorities in the 10-month investigation, has ties to the Naples-area Camorra crime syndicate.

Claudio Ciccimarra, the chief of the Milan police special operations unit, said investigators were confronted with a "wall of omertà (the Mafia code of silence)" by the Inter fans involved "even though the victim was on their side."

In March, five Inter fans — including the club's "ultra" leaders Marco Piovella and Nino Ciccarelli — were sentenced for up to nearly four years for their roles in the clashes.

It was the first time Serie A matches took place on Dec. 26 in nearly 50 years. This season, the Italian league is reverting to its traditional holiday break with no games between Christmas and New Year's Day.