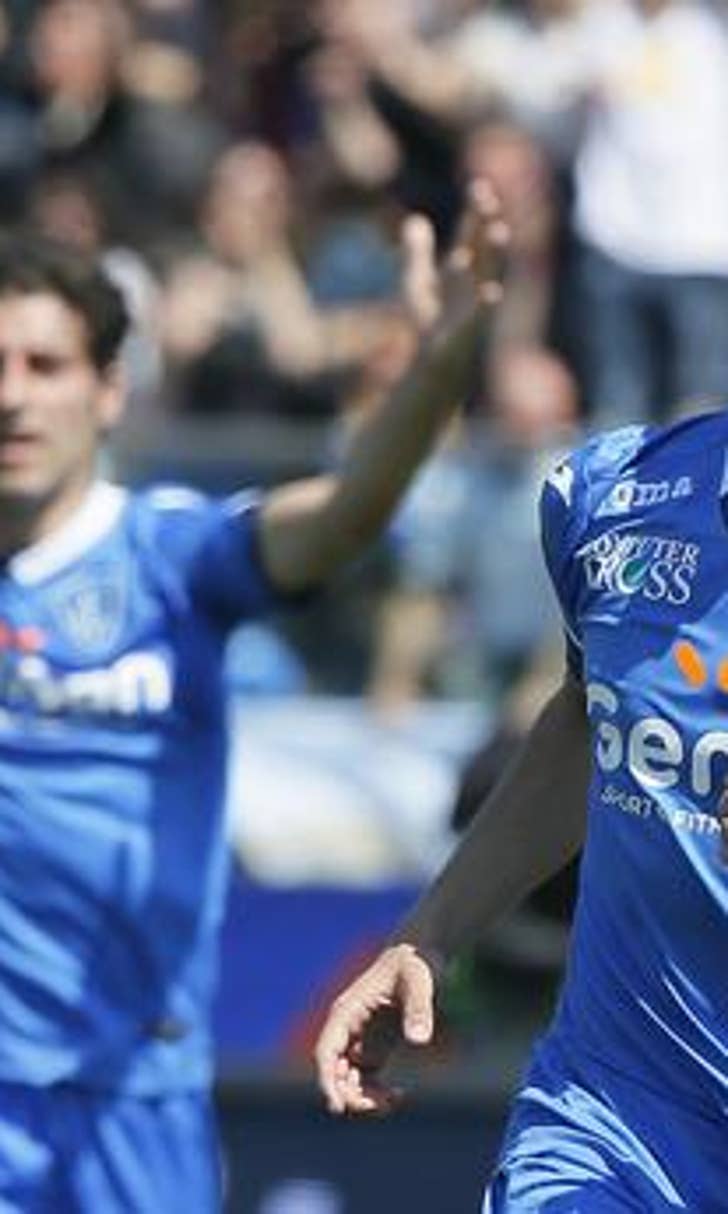 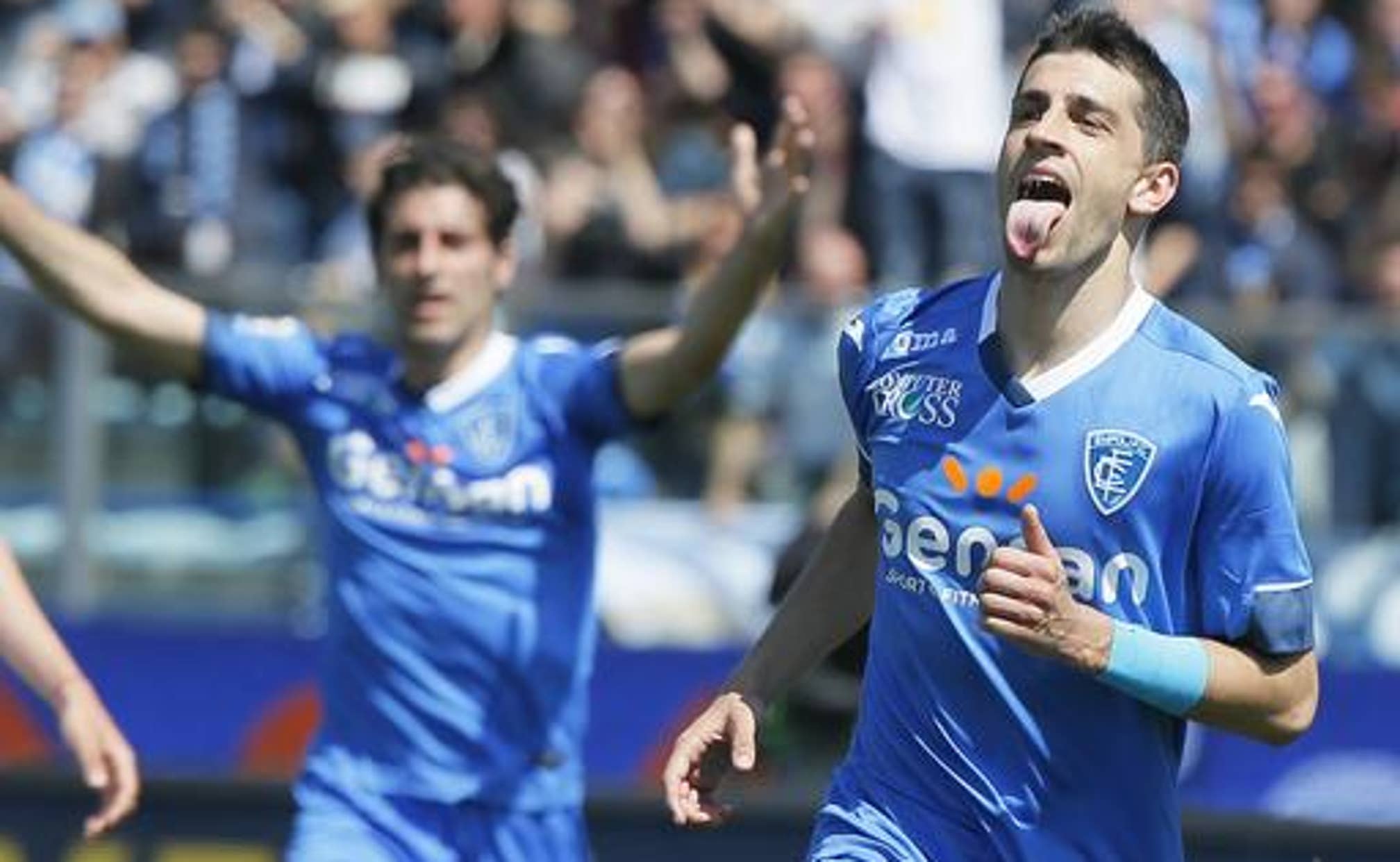 Napoli bounces back to beat Verona 3-0 despite Higuain ban 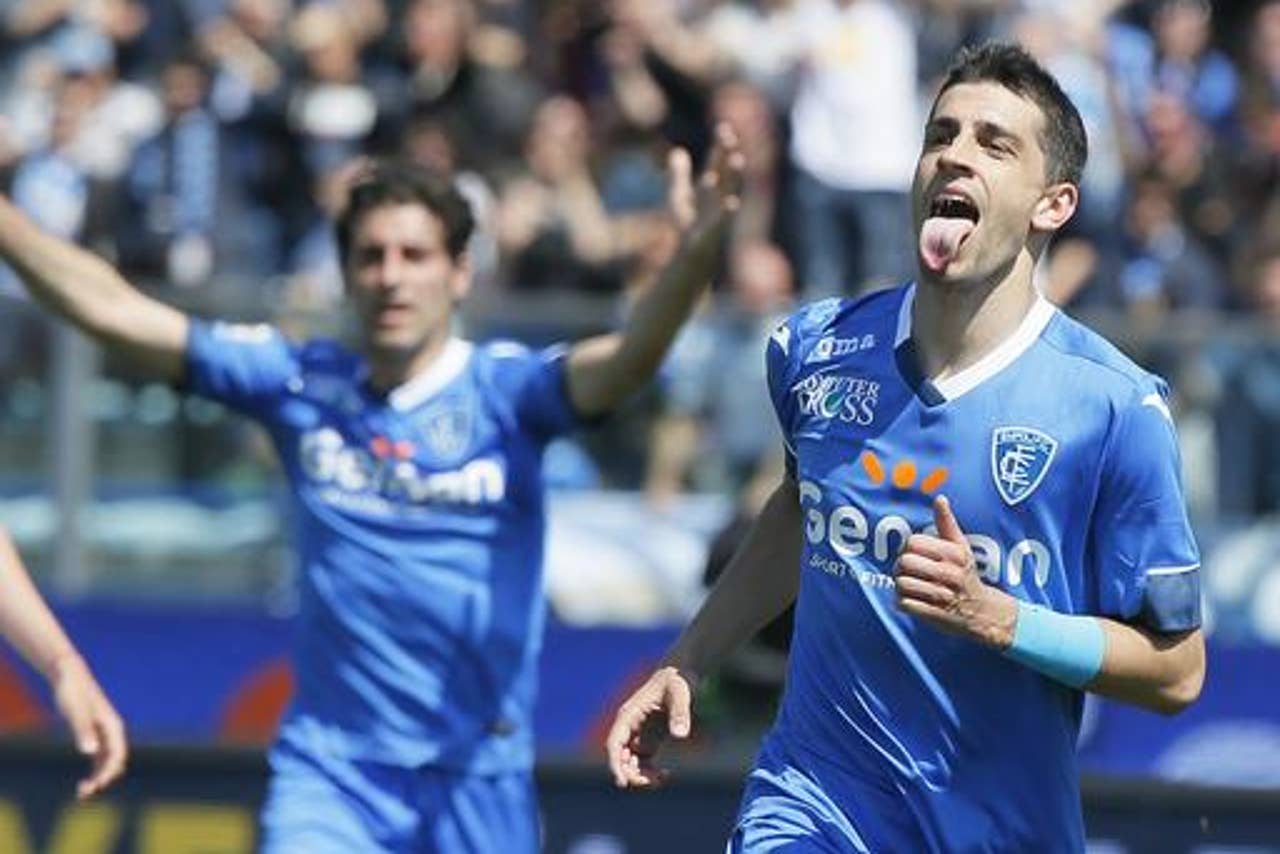 MILAN (AP) Napoli bounced back from a week of turmoil to beat 10-man Hellas Verona 3-0 in Serie A and restore some much-needed confidence to the team.

A shock 3-1 defeat at Udinese last weekend saw Napoli fall six points behind league leader Juventus and left it without coach Maurizio Sarri and star striker Gonzalo Higuain for this match as the pair sat out bans.

Sarri will return to the bench next week while Higuain is awaiting the outcome of an appeal against his four-match ban.