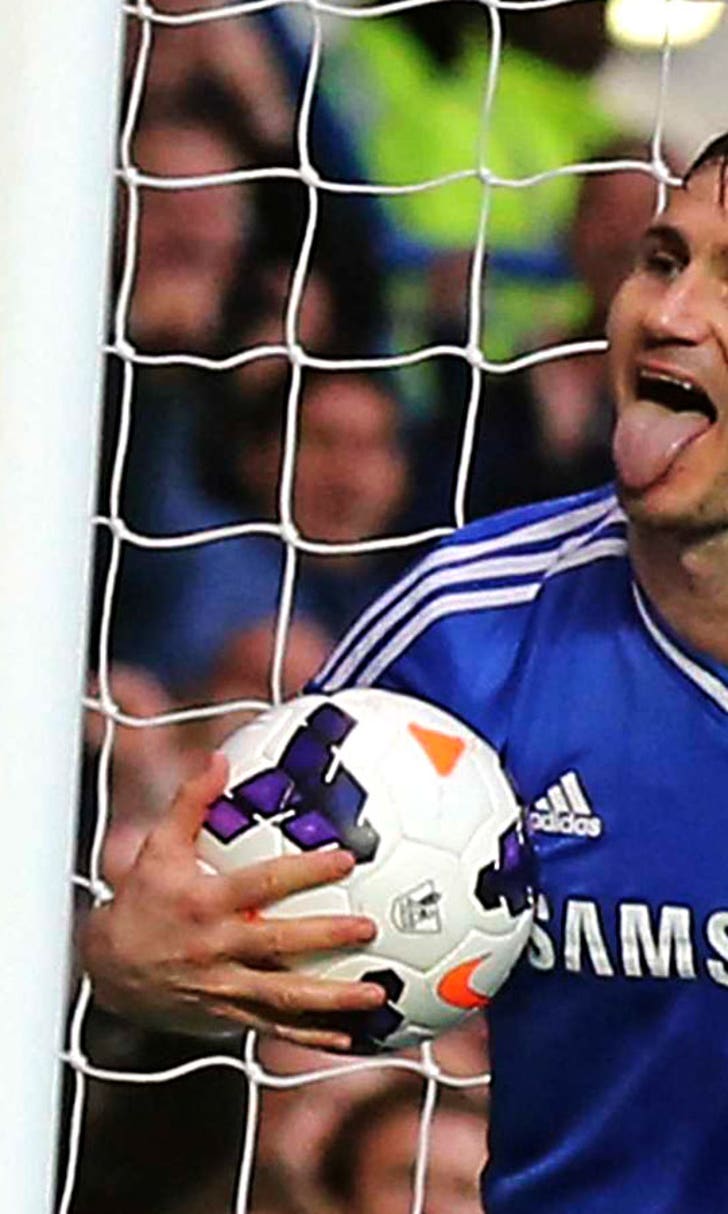 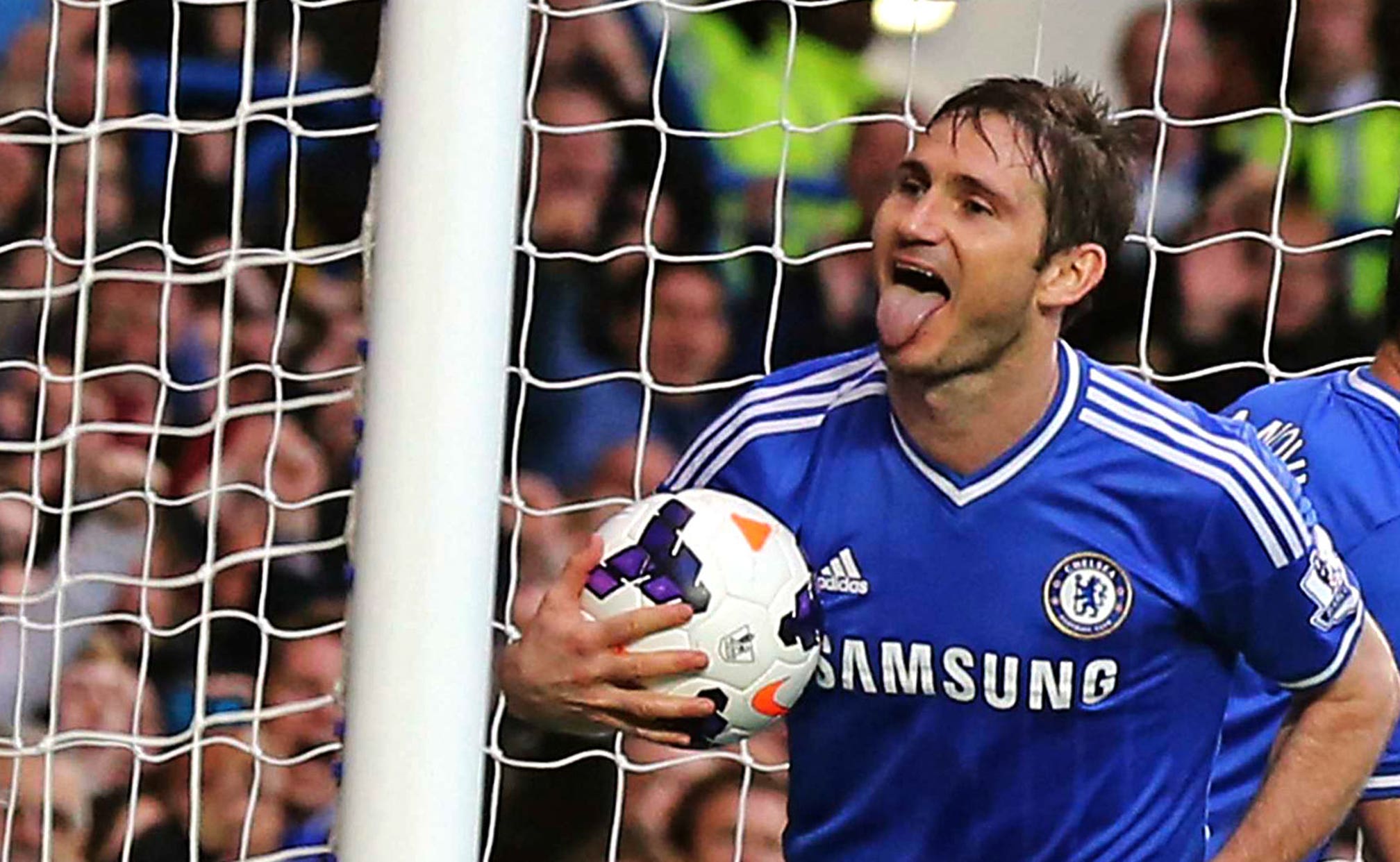 LONDON (AP) -- Mohamed Salah scored one goal and played a part in the other two as Chelsea strolled to a 3-0 victory over Stoke to reclaim the provisional Premier League lead Saturday.

Even though Jose Mourinho continues to downplay Chelsea's title prospects, his team remain in the mix with a relatively undemanding run-in, apart from a trip to Liverpool. Liverpool, though, can ensure Chelsea's stay at the top this weekend is short-lived by winning Sunday at West Ham.

This was a routine victory for Chelsea against a Stoke side that presented little attacking threat.

On his first Chelsea start, Salah was left unmarked when he netted the opener in the 32nd minute, and the Egypt winger won the penalty after the break that Frank Lampard had saved before netting the rebound. Salah set up Willian to curl in Chelsea's third in the 72nd to wrap up a fifth consecutive home win, with the team scoring 17 unanswered goals during a formidable period at Stamford Bridge.

The problems are away, having lost the last two games on the road to struggling sides Aston Villa and Crystal Palace as the team's strikers have struggled.

Fernando Torres started up front again after being dropped for the team's Champions League loss to Paris Saint-Germain in the first leg of their quarterfinal, but did little to convince Mourinho that he should be part of the team for next season.

After two early efforts there was little danger from the player whose career has been in a downward spiral since joining Chelsea in 2011 for 50 million pounds (the $80 million) from Liverpool.

Torres first struck wide, then had a low close-range effort blocked by Asmir Begovic after Stoke defender Marc Wilson inadvertently chested the ball to him.

While Torres has just one goal in 2014, Salah now has two since joining Chelsea in January. From a throw-in, Nemanja Matic's cutback reached Salah, who was left completely unchallenged by the Stoke defense to power the ball into net.

Although Branislav Ivanovic had the ball in the net again for Chelsea before halftime after heading in Frank Lampard cross, the goal was ruled out for offside.

Instead, the lead was extended after the break, with substitute Eden Hazard involved in the two goals.

The penalty was won after the Belgium midfielder flicked the ball onto Salah, who was then brought down by Andy Wilkinson. Although Lampard's penalty was saved, he reacted quickly to stab the rebound into the net in the 61st. It was his 250th goal in club football, encompassing his time at West Ham and Swansea before joining Chelsea in 2001.

Stoke's defense was cut through again with ease for the third goal. Hazard brought the ball forward from inside his own half and squared to Salah. Willian then collected the ball and had time to move forward unchallenged before bending the ball into the top corner.

The victory was never in doubt, although the destination of the Premier League trophy still is.