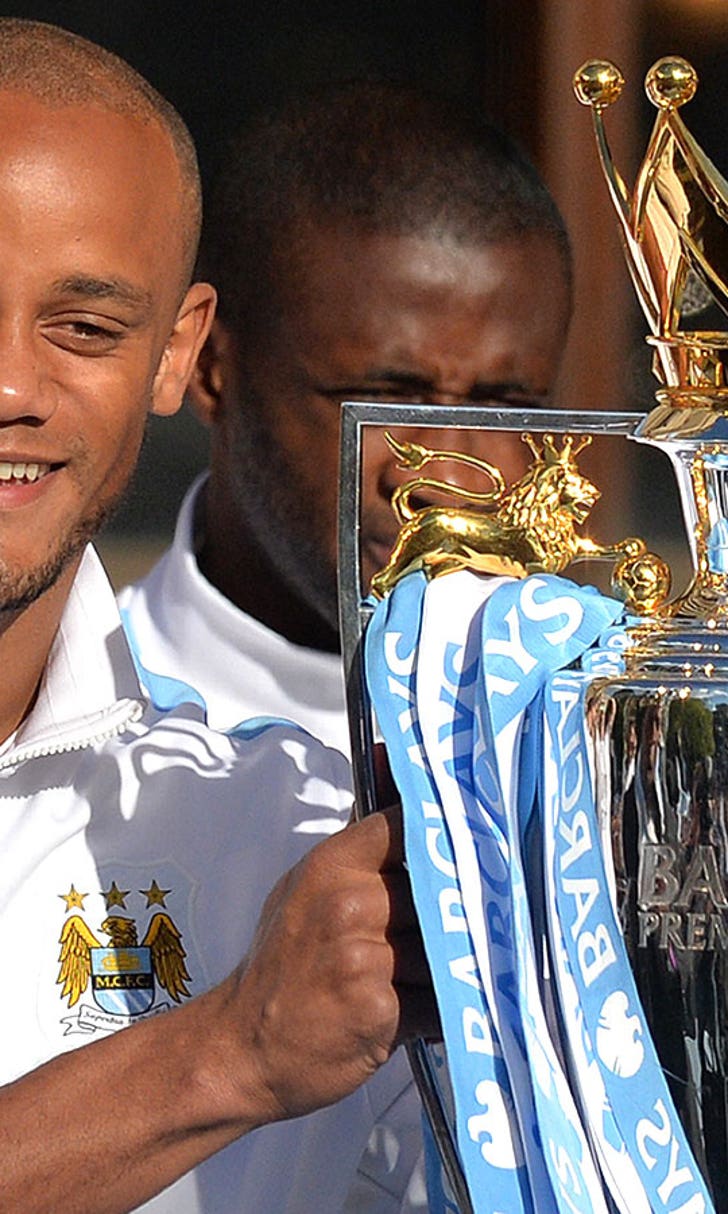 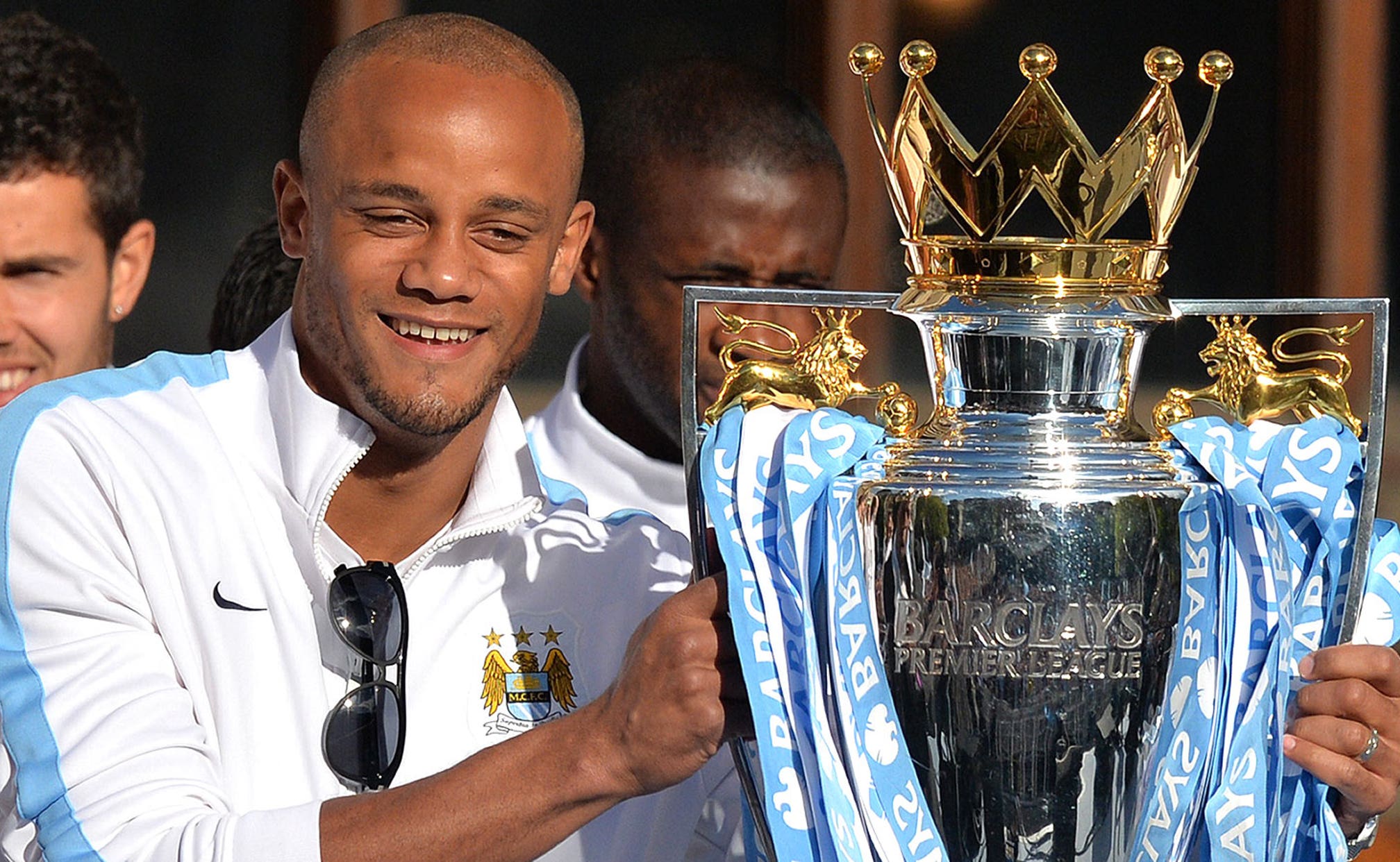 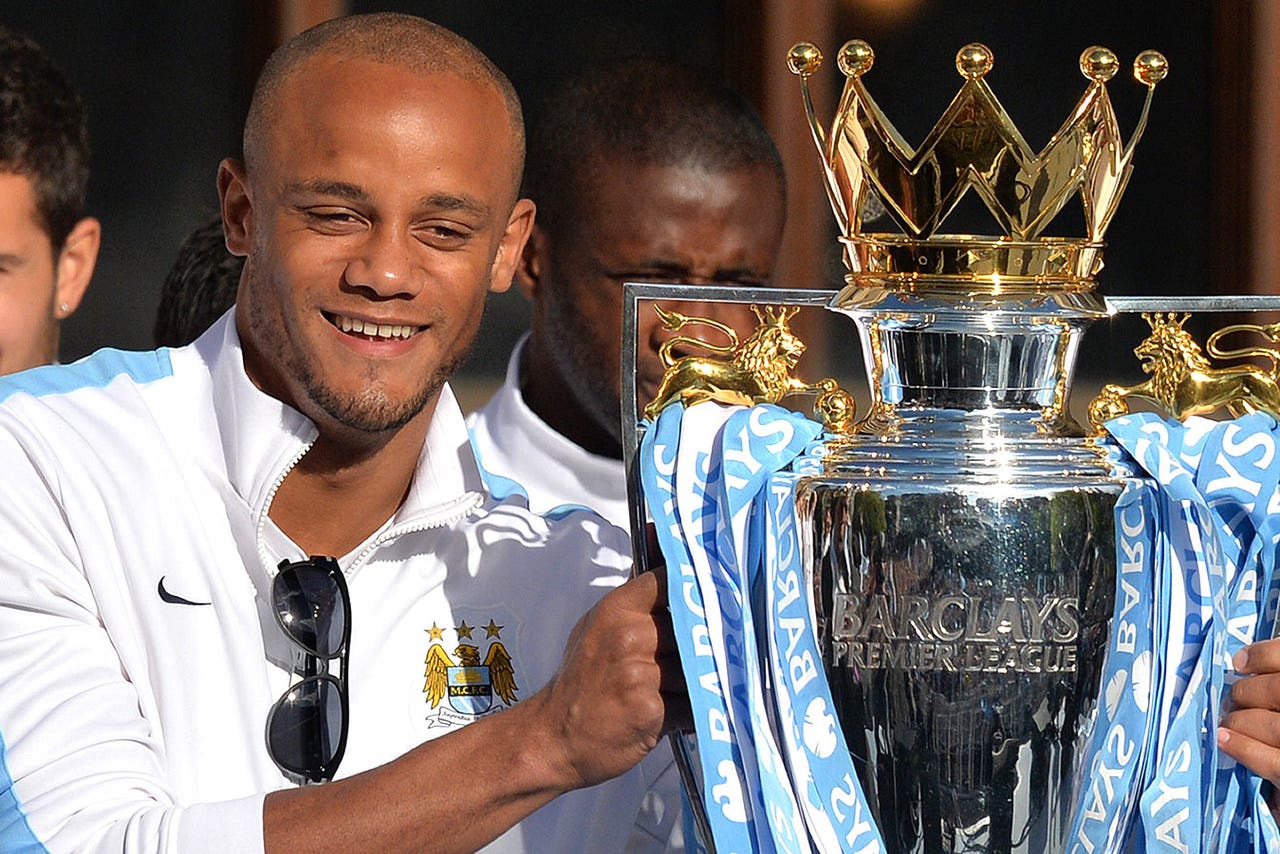 Manchester City captain Vincent Kompany has become the latest member of the Barclays Premier League-winning squad to commit his future to the club with a new long-term deal.

A day after David Silva penned a new deal, and following on from Samir Nasri and Aleksandar Kolarov, the 28-year-old Kompany signed a five-year contract.

Should he see it through to its conclusion, Kompany will have been with the club for 11 years.

"When I arrived in 2008, I could never have dreamed that we could achieve what we have over the last six years but, for me, this is just the start of the journey," Kompany said on the club's website.

"This team is stronger now than it's ever been; we have competition for places in every position and a dressing room full of exceptional, motivated people who want to continue making history together.

"Lifting two Premier League titles, the FA Cup and the Capital One Cup have been four of the best days of my life but I believe that there are many more of these occasions ahead.

"There are so many new landmarks and records to chase and I hope signing this new contract is taken as a statement of intent that I want to keep fighting for trophies for this special club."

"We have a common goal and so much to look forward to - a family of clubs, the opening of City Football Academy, exciting players coming through our youth system - why would I go anywhere else?"

The Belgium international joined City from Hamburg as a 22-year-old in 2008, ahead of the club's takeover by Sheikh Mansour, and once he had established himself as a central defender rather than midfield option, he quickly emerged as a leading player in a side which has been transformed in the years since.

He was appointed City captain in the summer of 2011, and helped the club to the Premier League title in his first full season wearing the armband - his memorable headed goal in the 1-0 win over rivals Manchester United proving one of the pivotal moments of a dramatic run-in.

Kompany has made more than 240 appearances for City in all competitions.