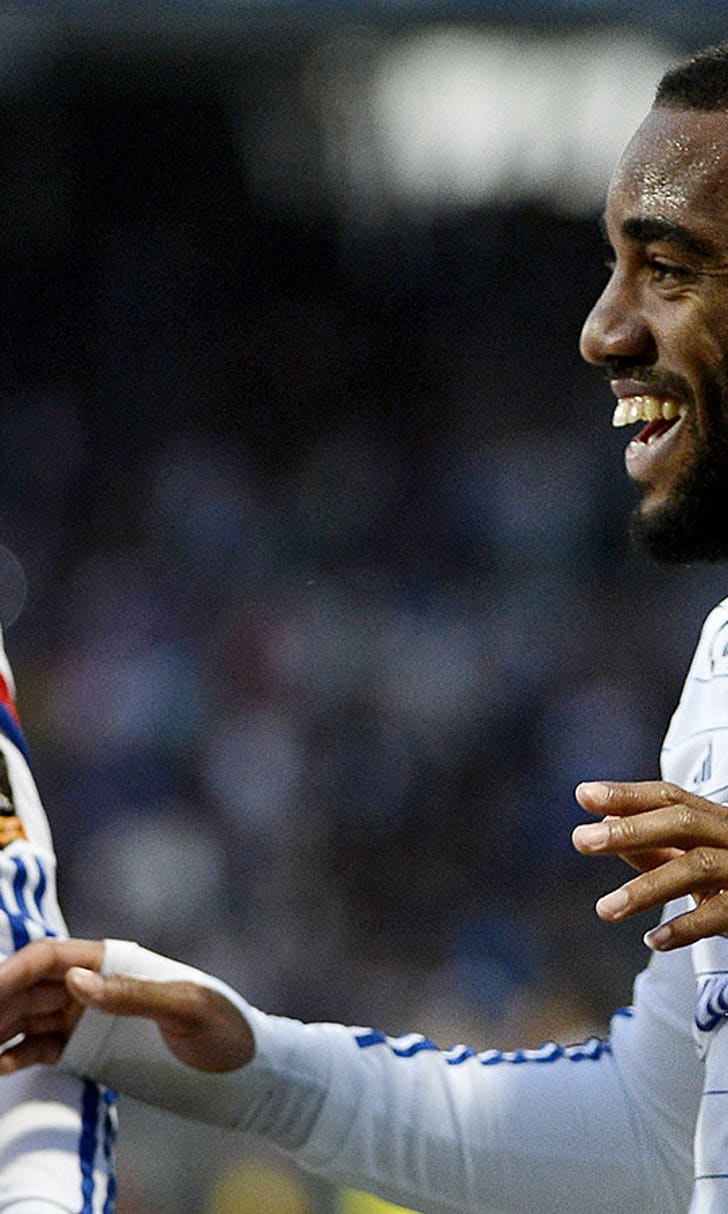 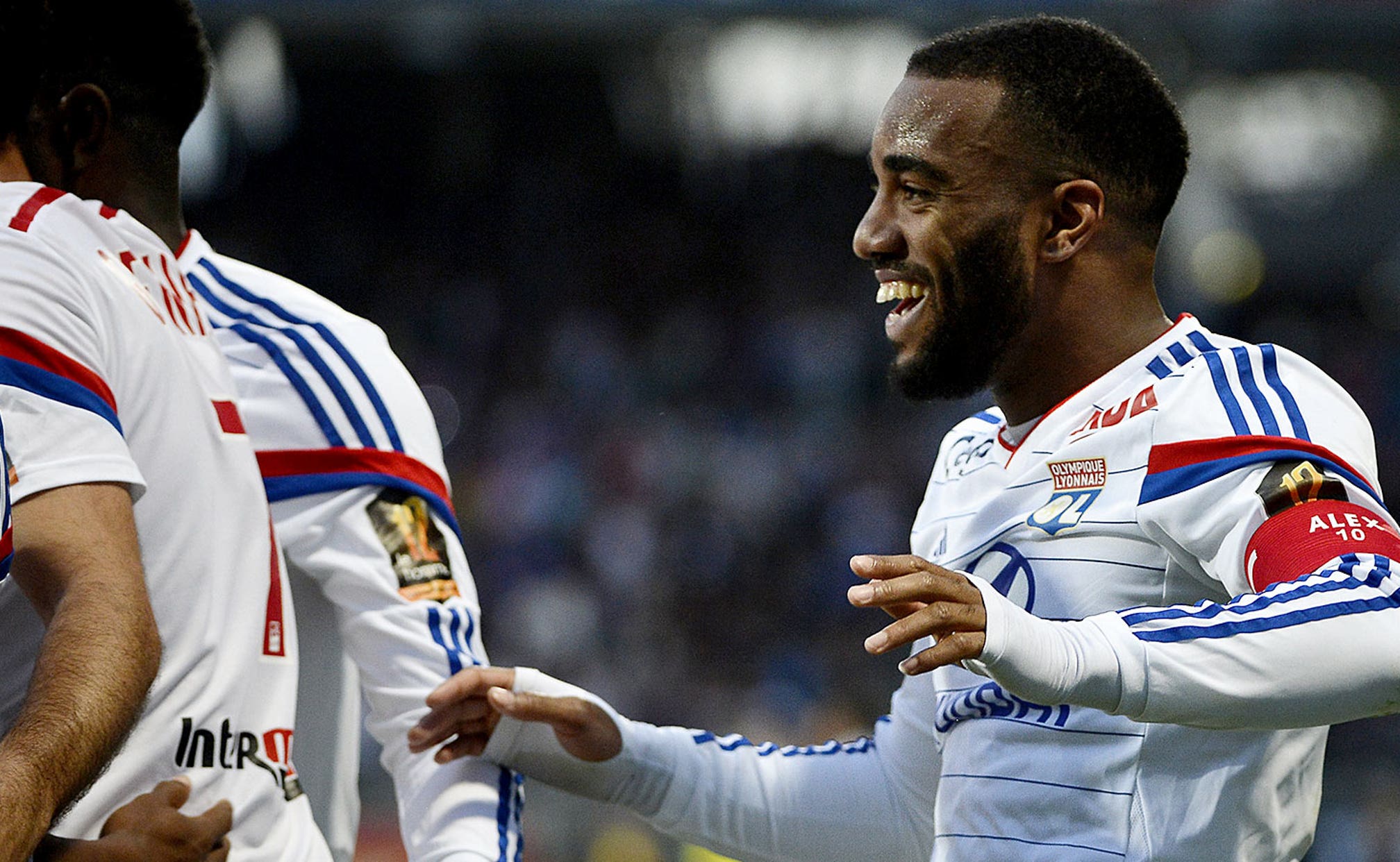 Lyon return to Ligue 1 summit after home win against Bastia 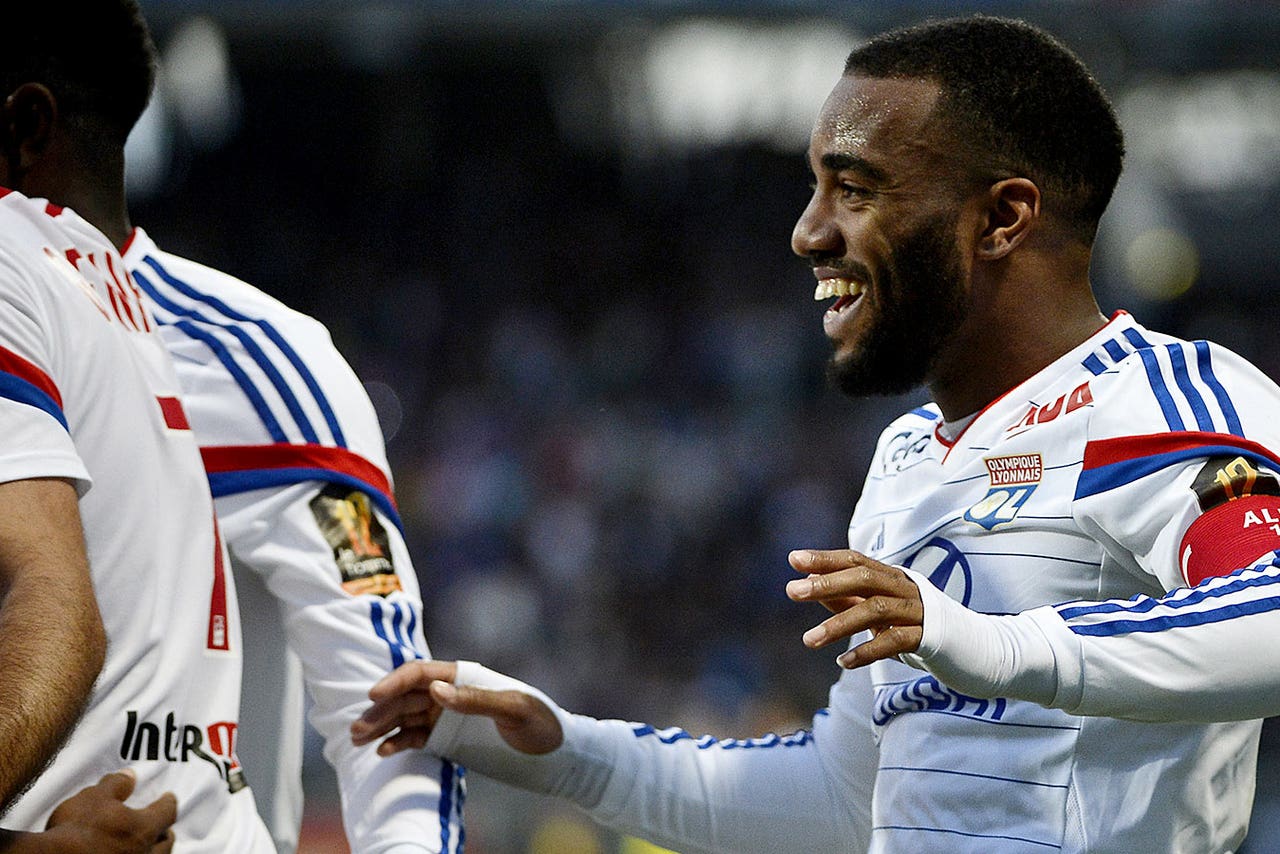 Mohamed Yattara scored three minutes after coming as a substitute and Alexandre Lacazette bagged his 25th goal this season to give Lyon a 2-0 win over Bastia that lifted the club provisionally to the top of the French league standings on Wednesday.

The game had been rescheduled from last weekend as Bastia was thrashed 4-0 by Paris Saint-Germain in the League Cup final. The win put Hubert Fournier's side two points above PSG, which has one match in hand.

After Lyon dominated but missed the cutting edge, Fournier replaced Nabil Fekir with Yattara in the 74th minute. The Guinea international promptly scored with his first touch.

Lacazette, the league's top scorer, made it 2-0 on the break from Clinton Njie's cross five minutes from time.