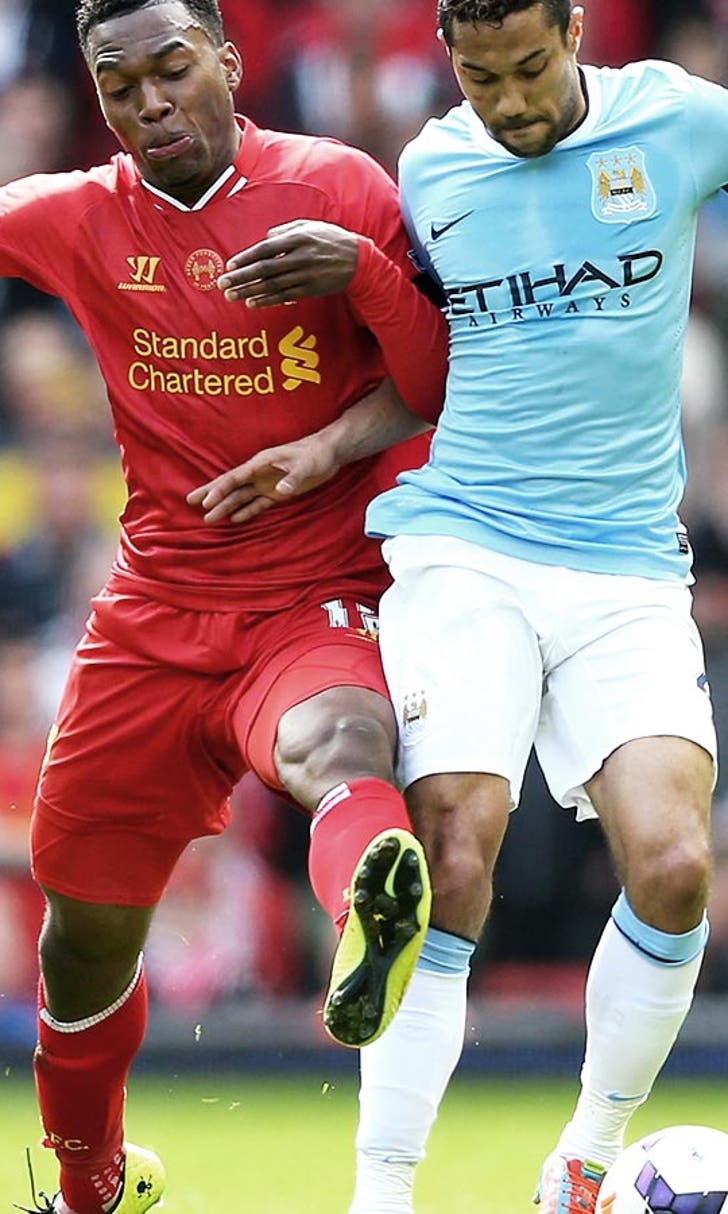 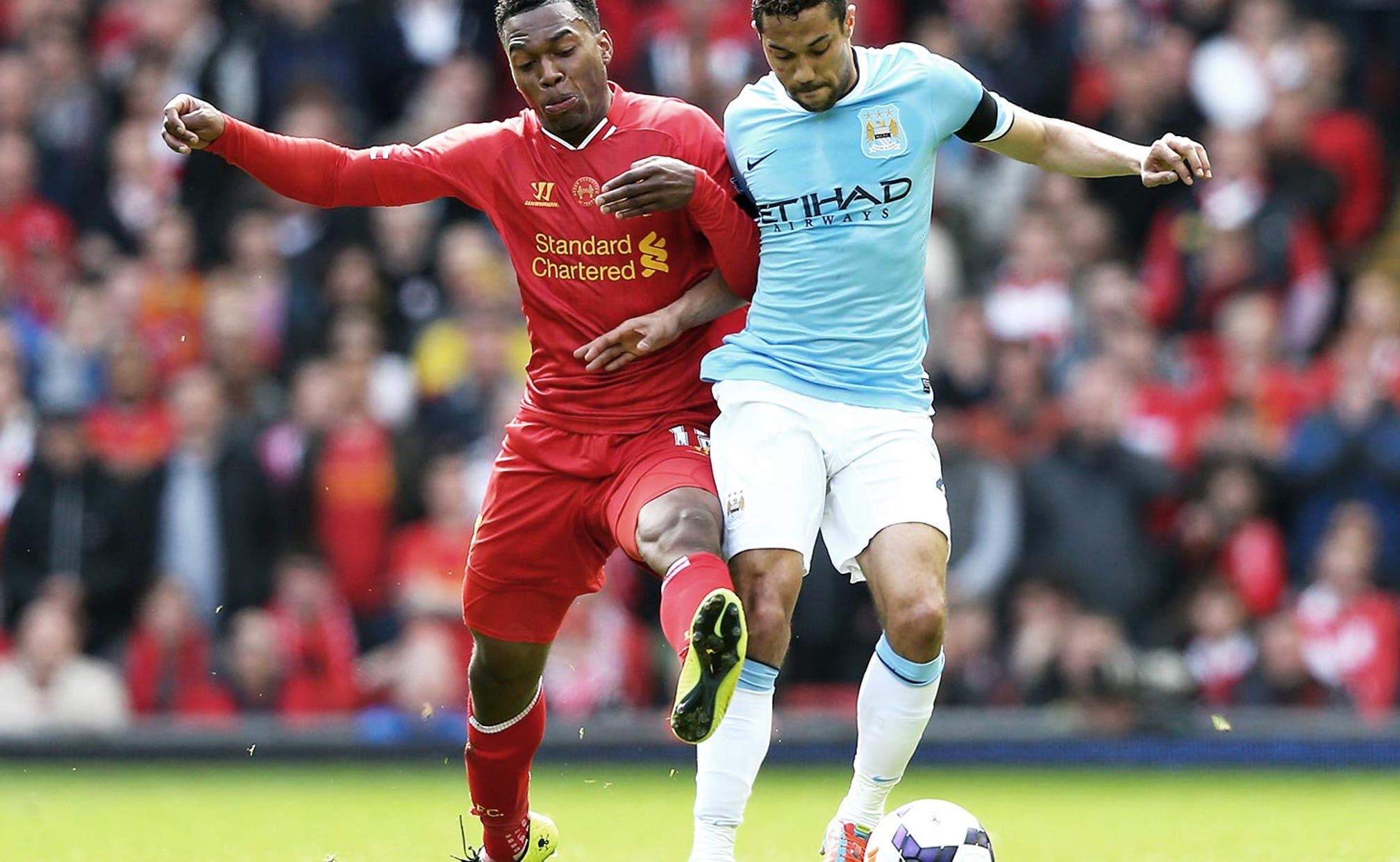 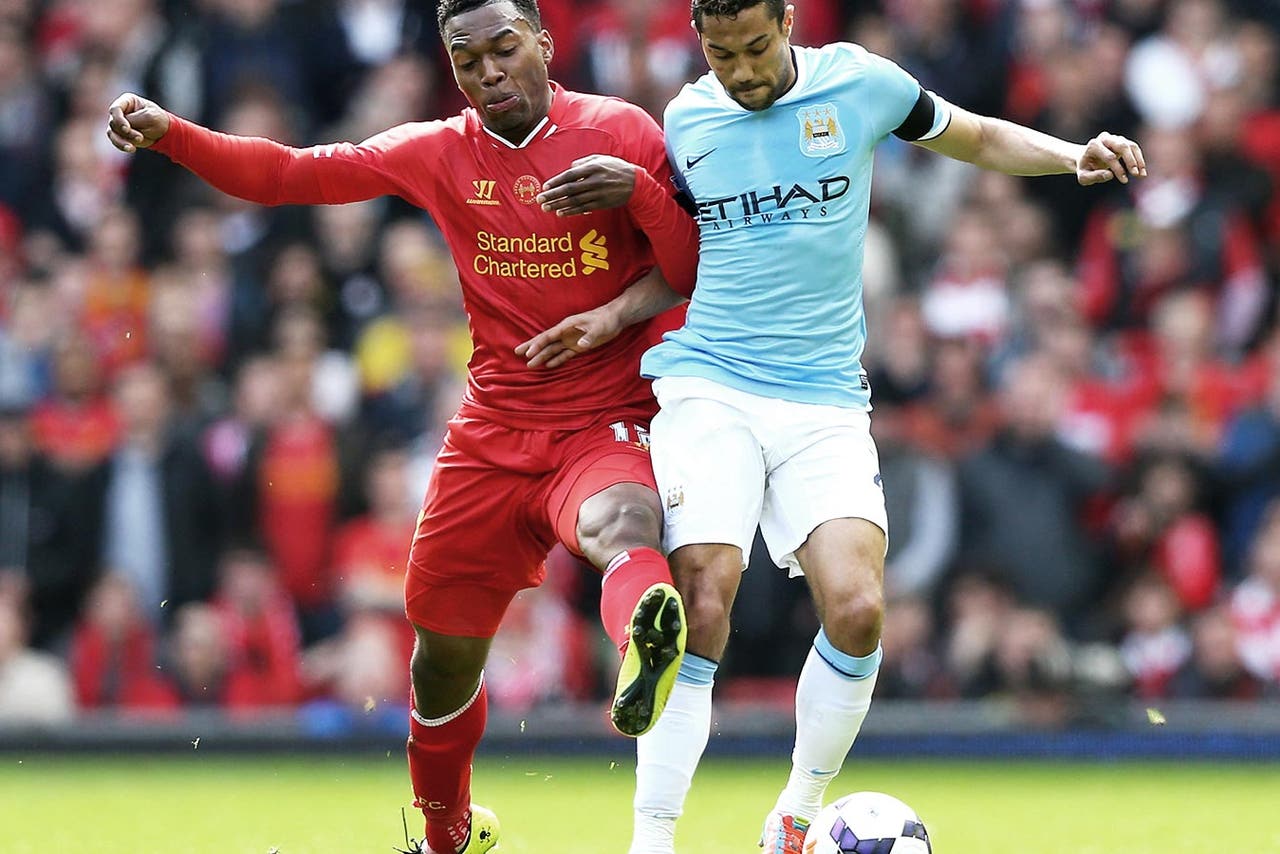 The England international came off with a hamstring problem in the 66th minute of Sunday's 3-2 win over Manchester City but scans have revealed only a ''small strain.''

Liverpool says Wednesday that Sturridge has a chance of being fit for Sunday's match at Norwich, a relief for the Premier League leaders as they seek their first championship title in 24 years.

Sturridge is the league's second highest scorer with 20 goals and has formed a potent partnership with Luis Suarez, who has netted 29 times this campaign.

Liverpool leads the standings by two points and will capture the title by winning its remaining four games.