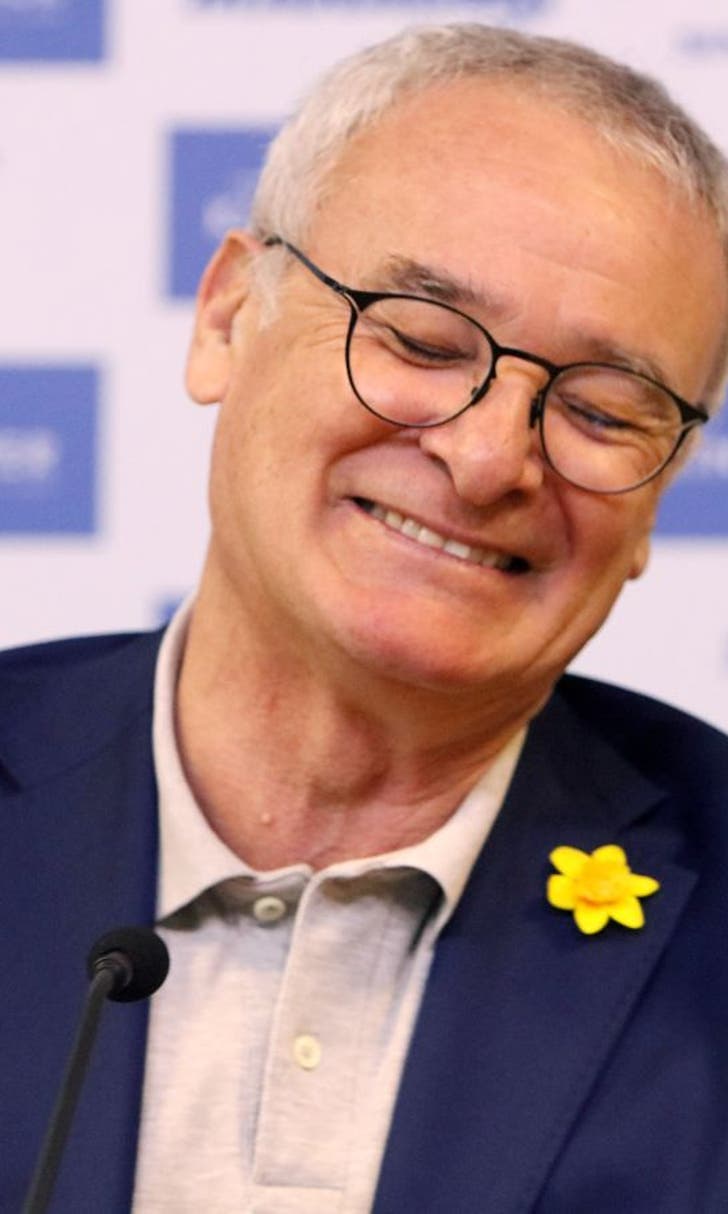 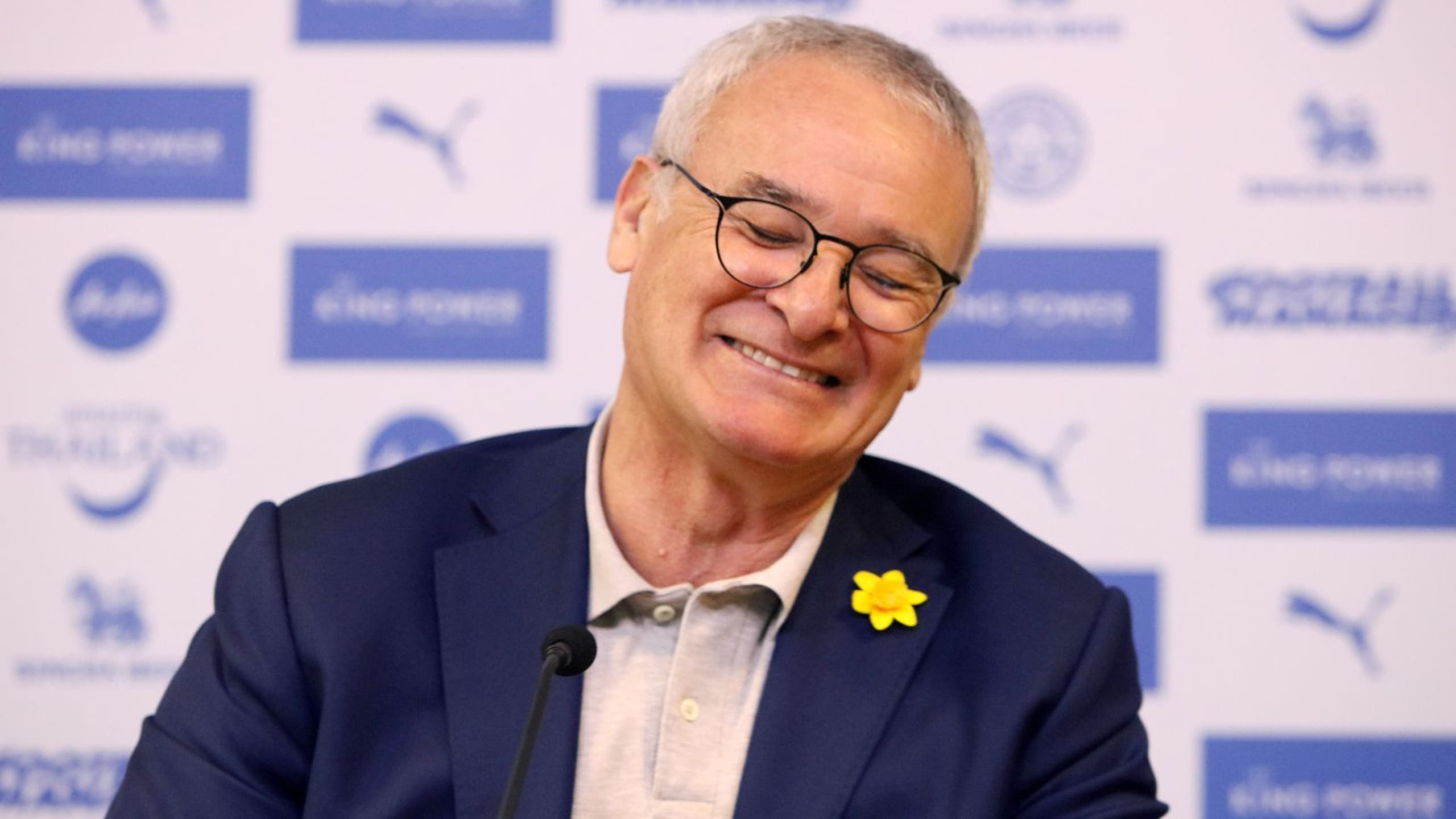 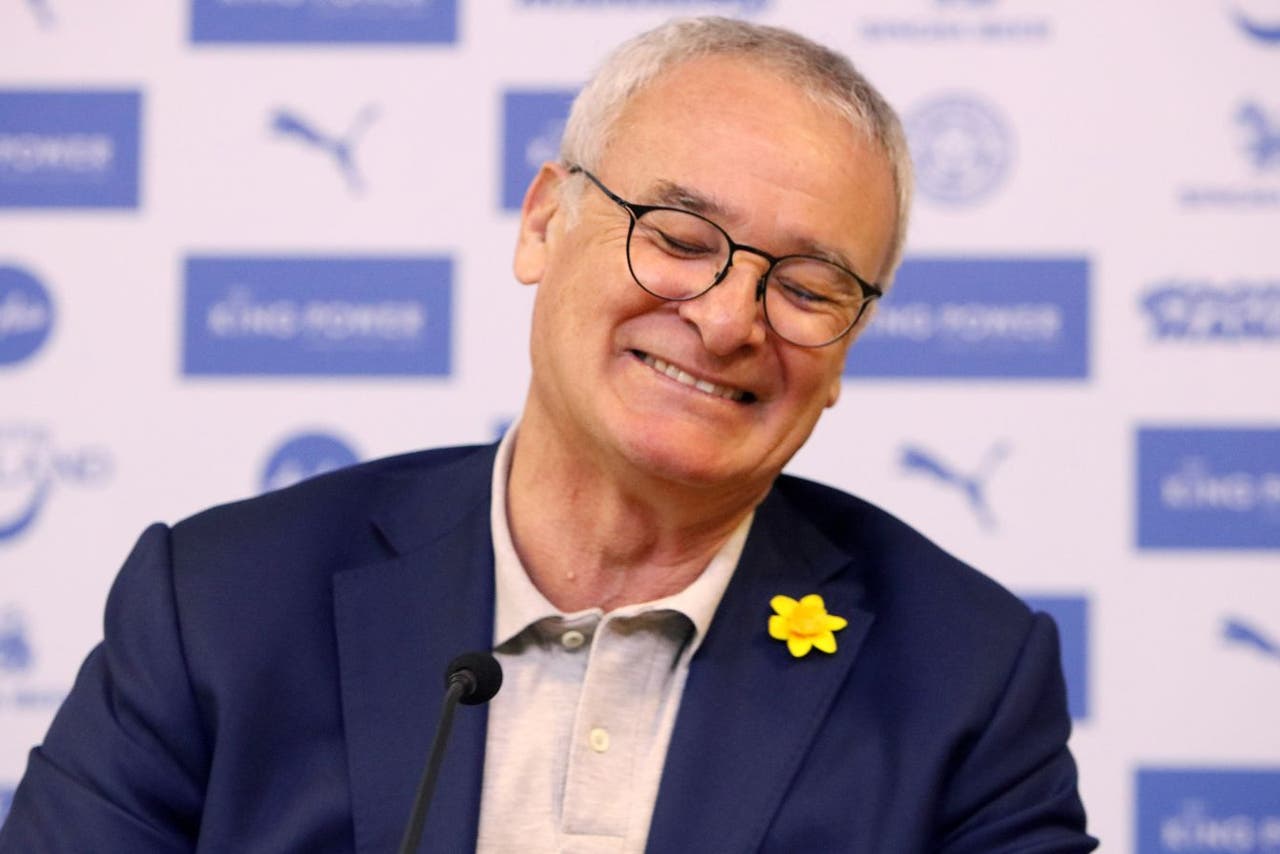 Claudio Ranieri insists Leicester are just focused on achieving a Europa League place despite being favorites for the Premier League title.

The Foxes are two points clear at the top of the division as they head into Monday's clash at home to Newcastle United.

Leicester have been top since January but Ranieri insists they are not even thinking about qualifying for the Champions League.

"That is our goal. When we achieve this, I look how many matches are left. Maybe we can achieve the Champions League - wow, amazing - but the Europa League is the next little step.

He added: "When we have a five-point lead with less than one match and when the mathematics say yes, that is it. Believe me, we have won our title by saving the team.

"I can't understand but I am sure on Monday night it will be a battle and it is important we understand this."