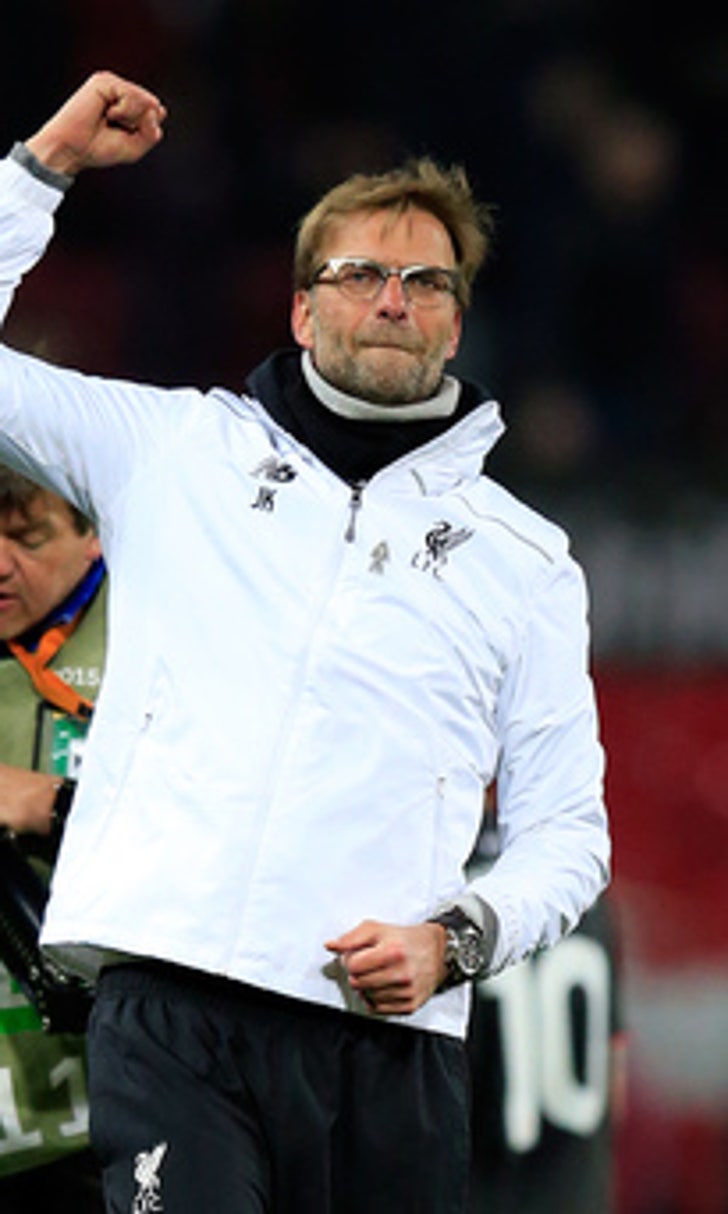 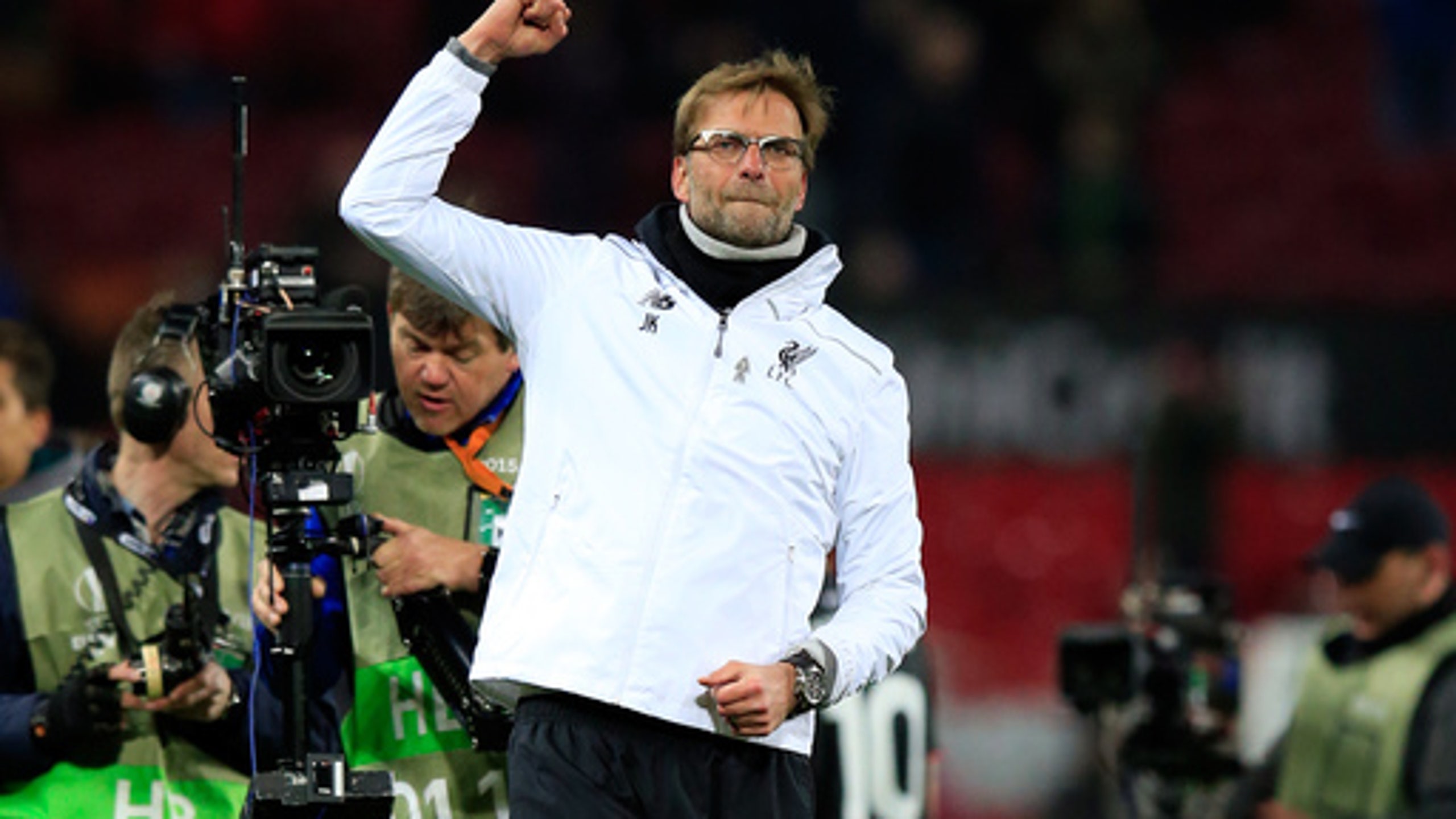 Klopp to return to Dortmund with Liverpool in Europa League 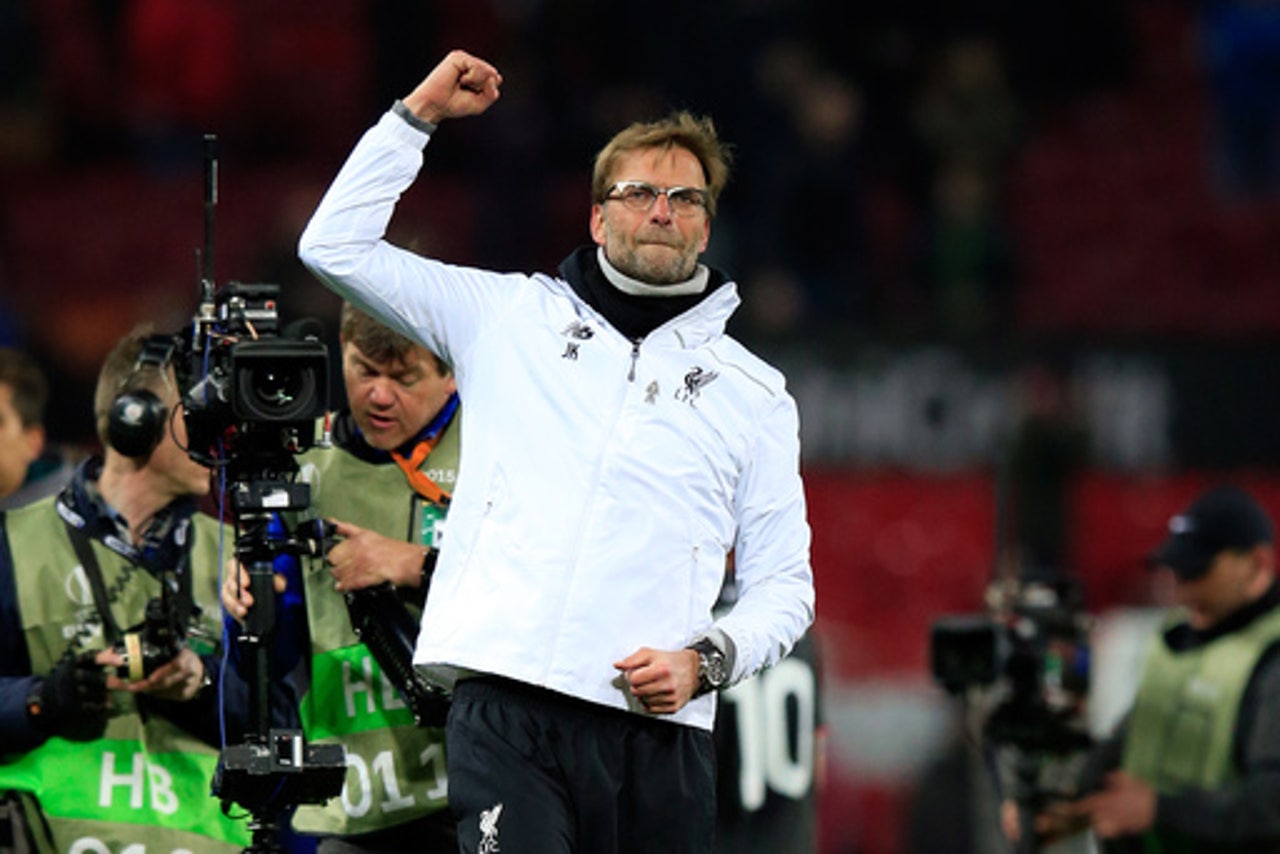 Klopp spent seven years as Dortmund coach before stepping down in 2015. He was hired by Liverpool in October.

The teams were chosen to face each other in Friday's draw.

Sevilla, seeking a third straight Europa League title, will face Athletic Bilbao in an all-Spanish contest. Villarreal, the third Spanish team in the quarterfinals, will play Sparta Prague while Braga will take on Shakhtar Donetsk.