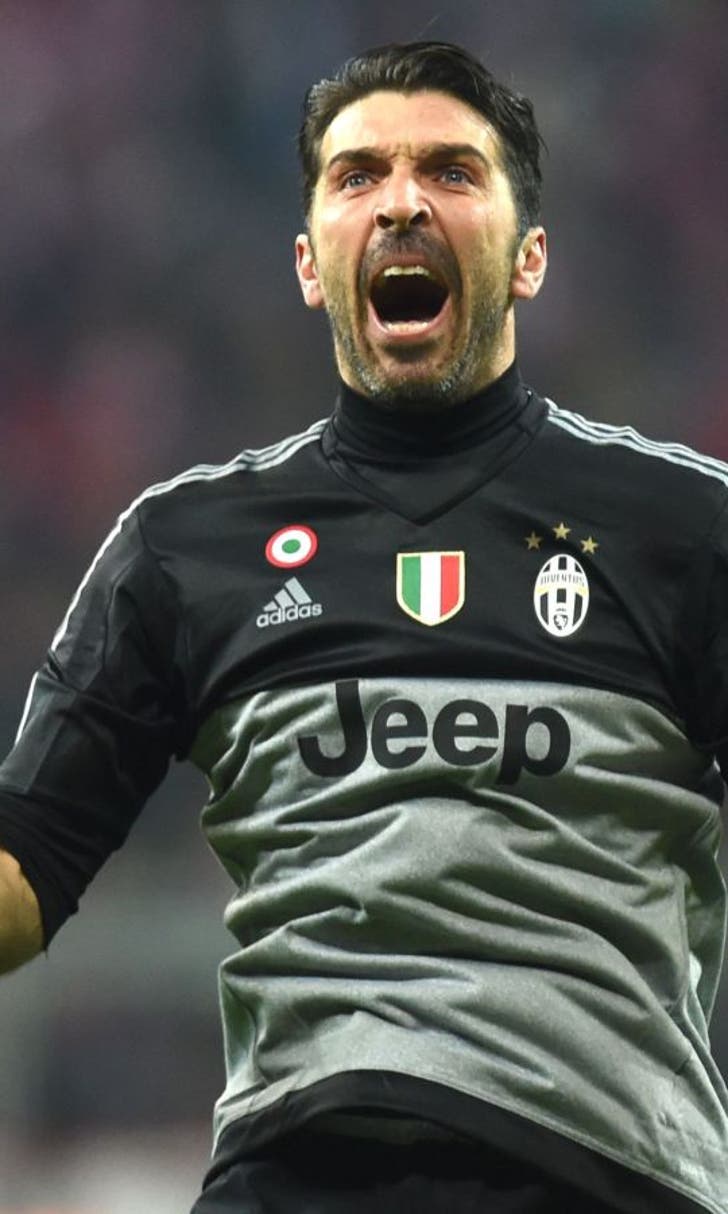 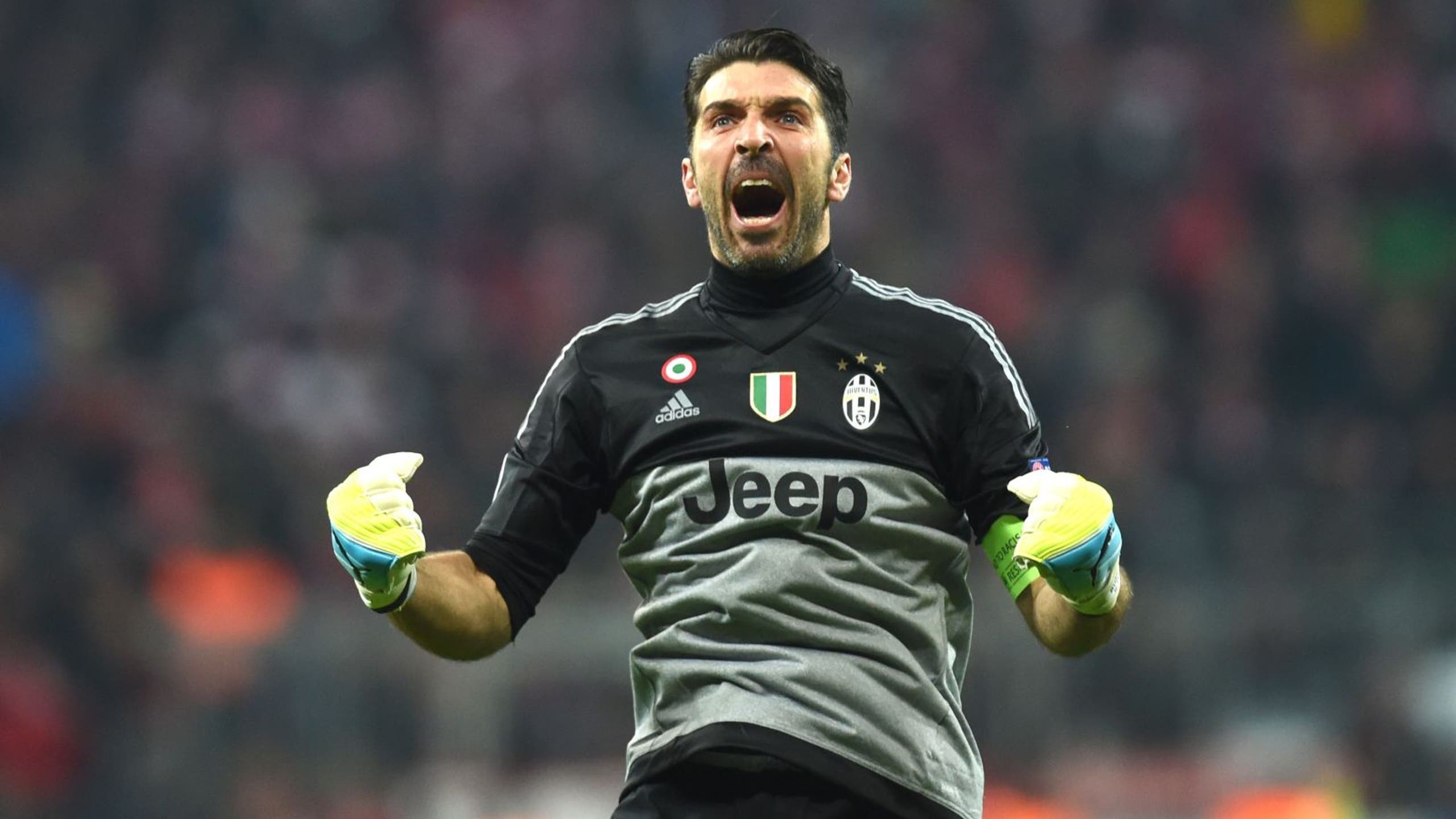 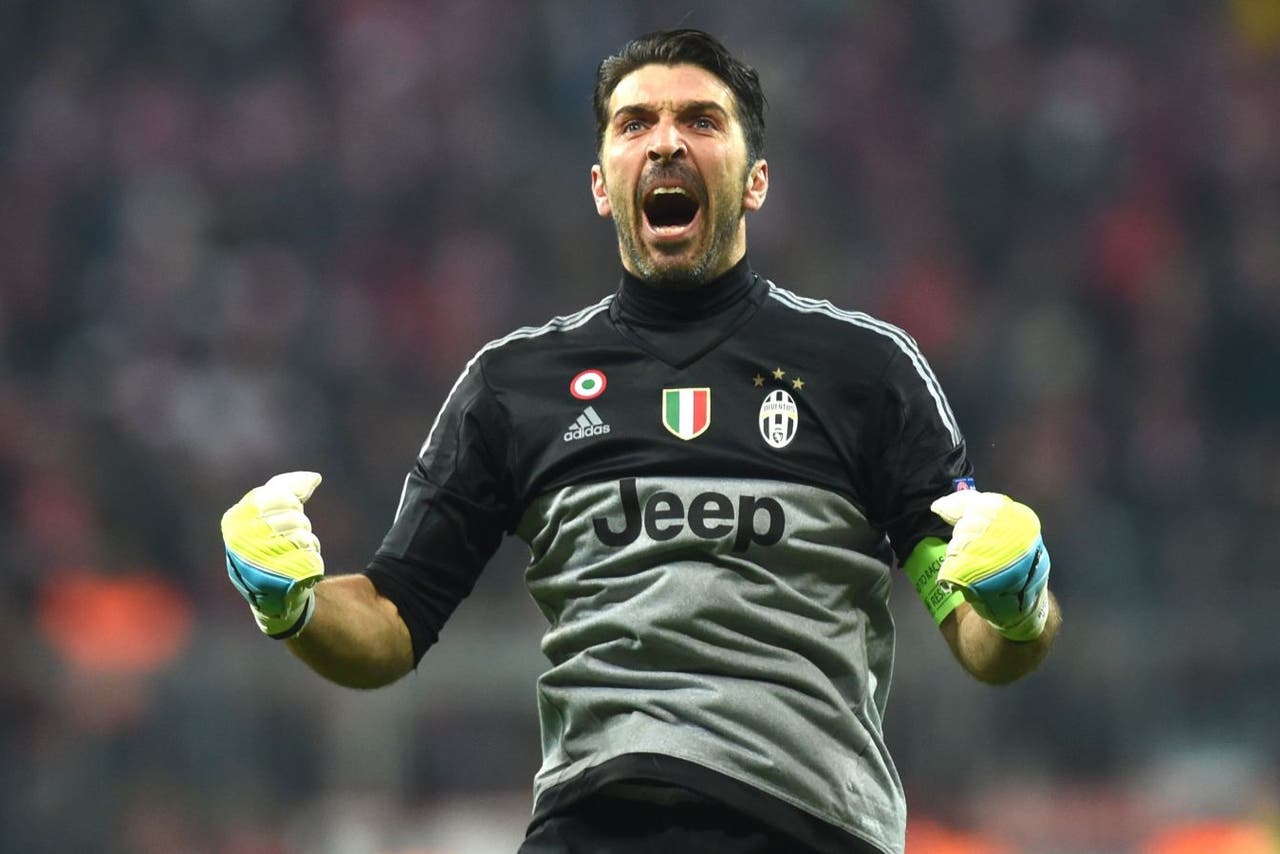 Buffon broke the 22-year-old Serie A record in the fourth minute of the Derby della Mole on Sunday at Torino.

The 38-year-old Buffon had conceded just one league goal in 2016 before Sunday, Antonio Cassano's strike for Sampdoria. His streak snapped at 973 minutes after a penalty goal from Torino's Andrea Belotti in the 48th minute of Juve's 4-1 win.

Buffon, who was a crucial part of Italy's World Cup winning side in 2006, has been at Juventus since 2001.