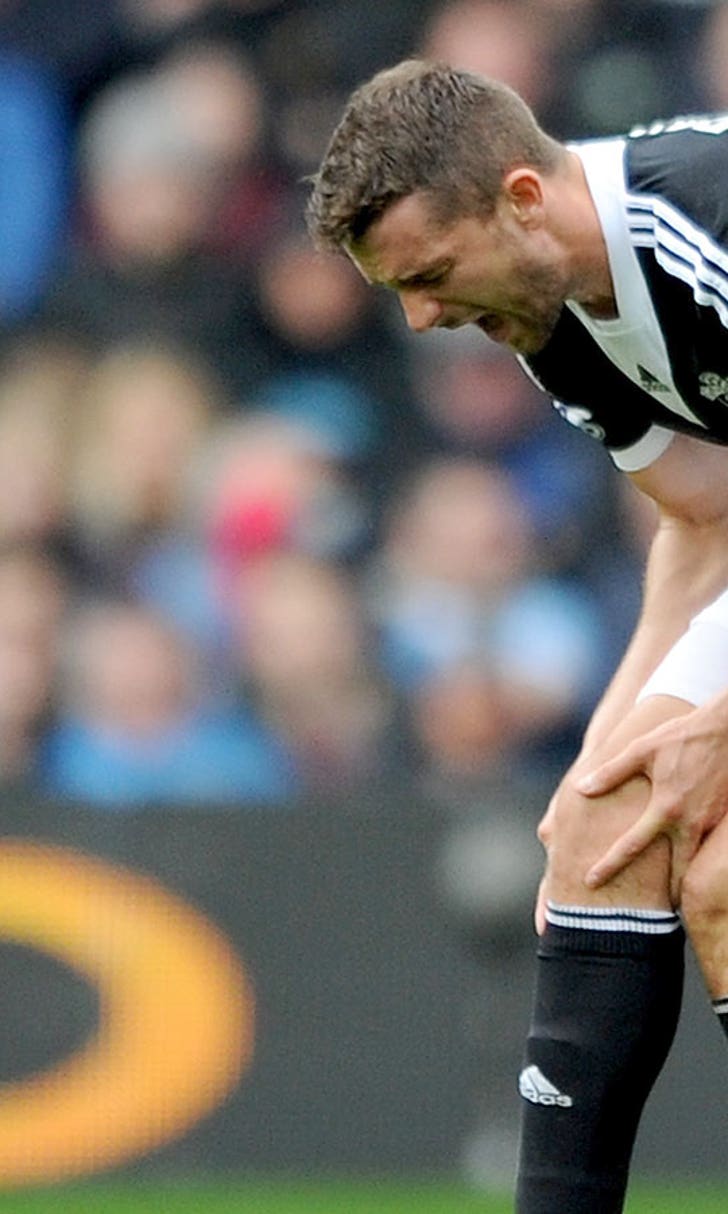 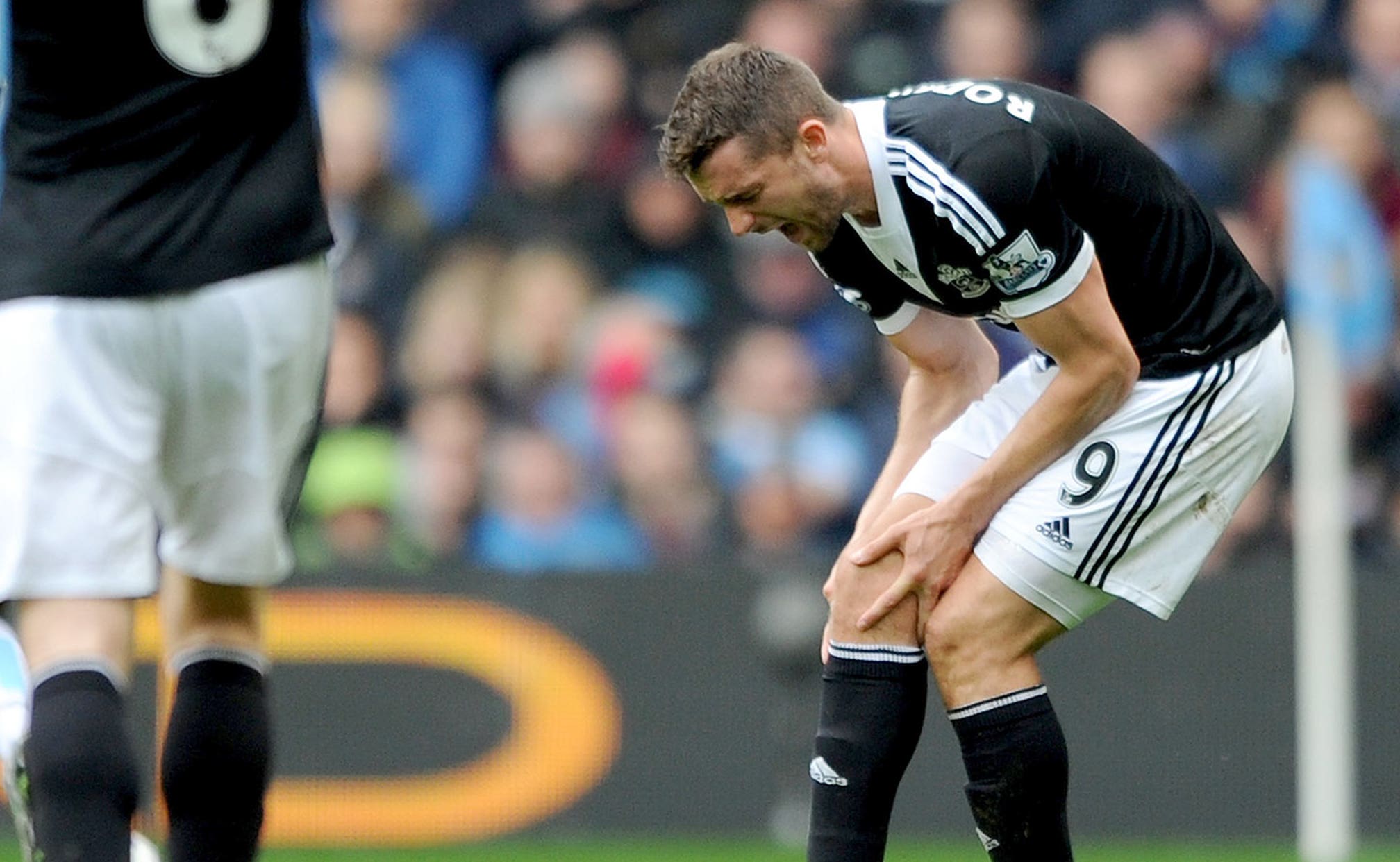 Jay Rodriguez out around six months for Southampton, has World Cup hopes dashed 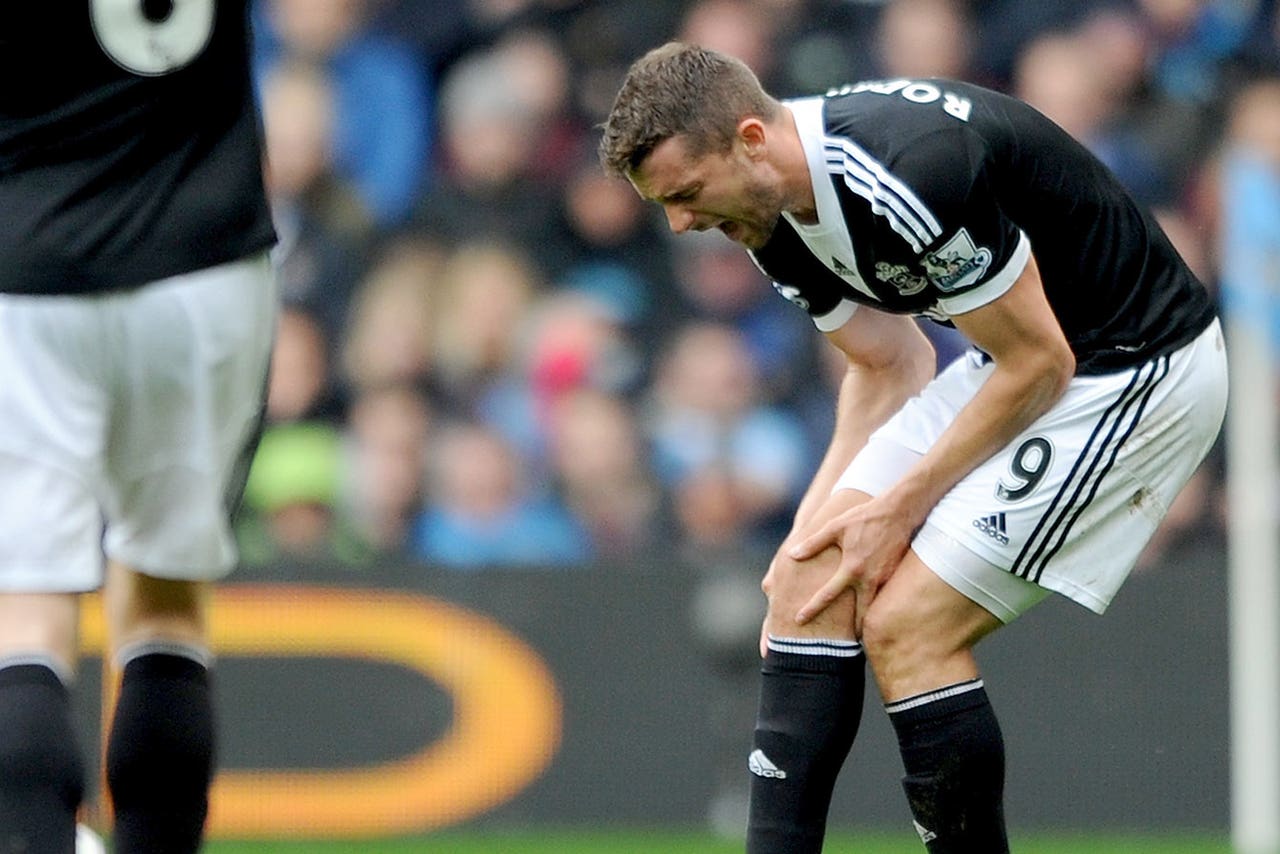 Southampton have revealed that Jay Rodriguez is likely to be sidelined for around six months with his knee injury.

The England international's hopes of making Roy Hodgson's 23-man World Cup squad have also been ended after scans confirmed he ruptured his anterior cruciate ligament when falling awkwardly in the early stages of Saturday's 4-1 defeat at Manchester City.

The 24-year-old will now undergo a routine operation before beginning his rehabilitation.

Rodriguez has scored 15 Premier League goals this season and made his England debut against Chile in the autumn.

Southampton director Les Reed told the club's official website: "Jay is naturally disappointed, but is determined to get back playing for Saints as soon as possible.

"Everything will be done to return him to full fitness and deliver a speedy recovery.

"Jay has asked us to pass on his gratitude to everybody who has shown him their concern and sympathy during the 48-or-so hours since his injury.

"Everyone at the club now wishes Jay well and we will support him, along with his family, to ensure that an international career plays a big part in his future."

Speaking to the Daily Echo, Cork said: "It's horrible seeing your close friend who's doing so well, and got such a great chance of going to the World Cup, get a bad injury like that, and I just hope his recovery goes well.

"I've seen him from Burnley to here and the way he's developed, and I see how hard he works, and to just have it taken away from him like that is just horrible, and he's so close to going to the World Cup. My thoughts are with him and all his family."

Schneiderlin added: "Listen, my point of view is he had the (World Cup) tickets already in his pocket and an injury was the only thing that could have taken the ticket out of his pocket.

"It's such a shame. I just hope the scan is going to say something nice, and I hope he's going to be back on the pitch as soon as possible."