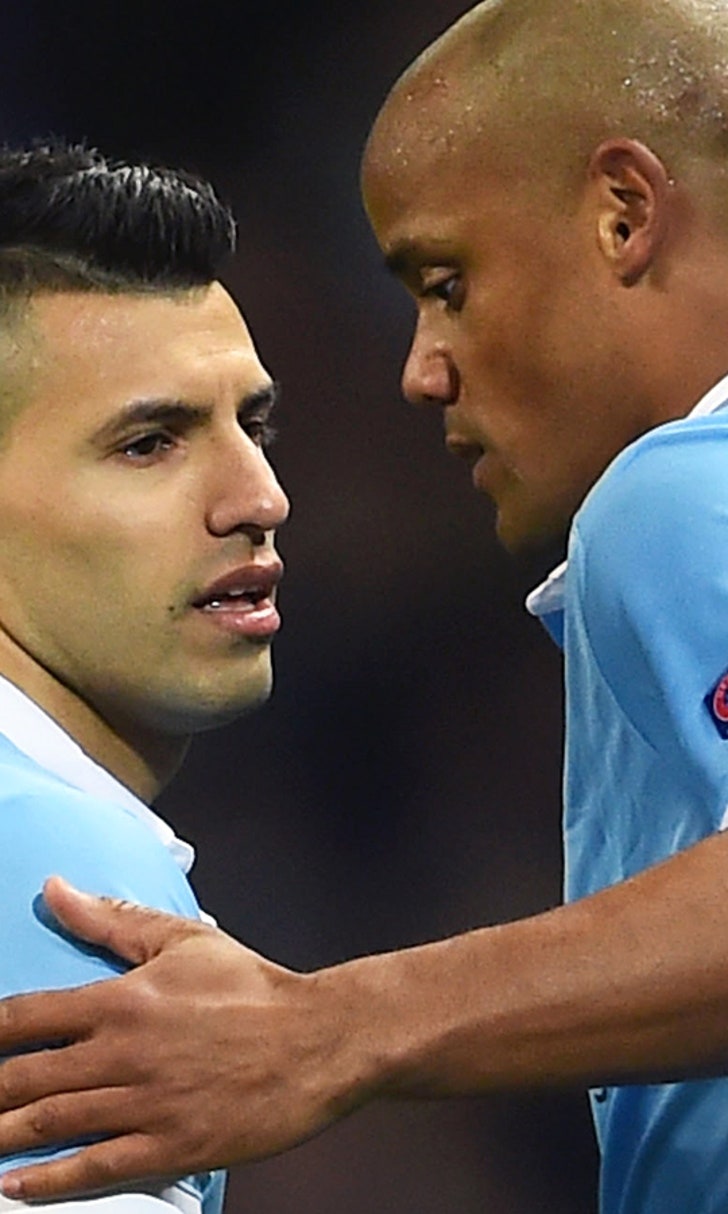 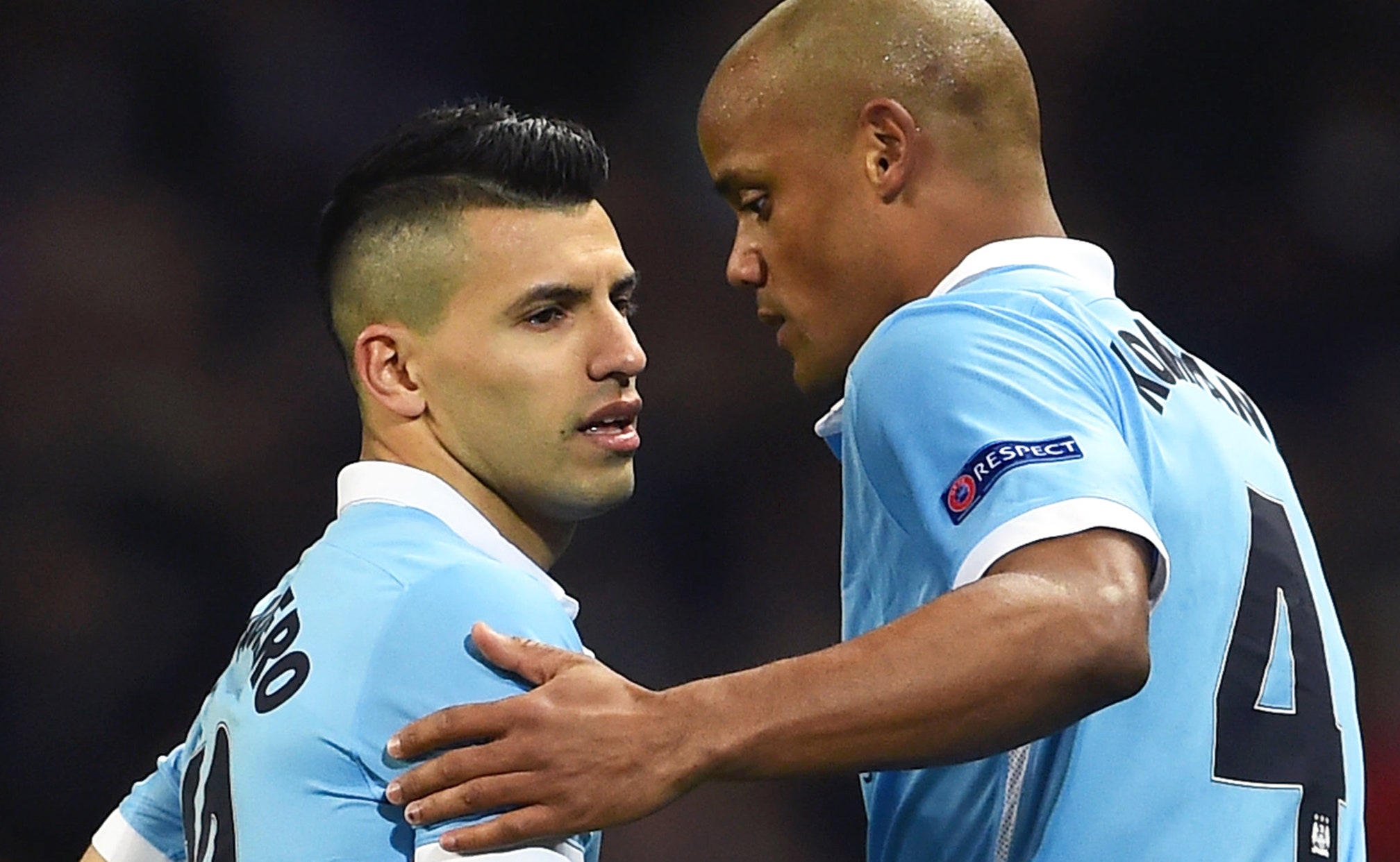 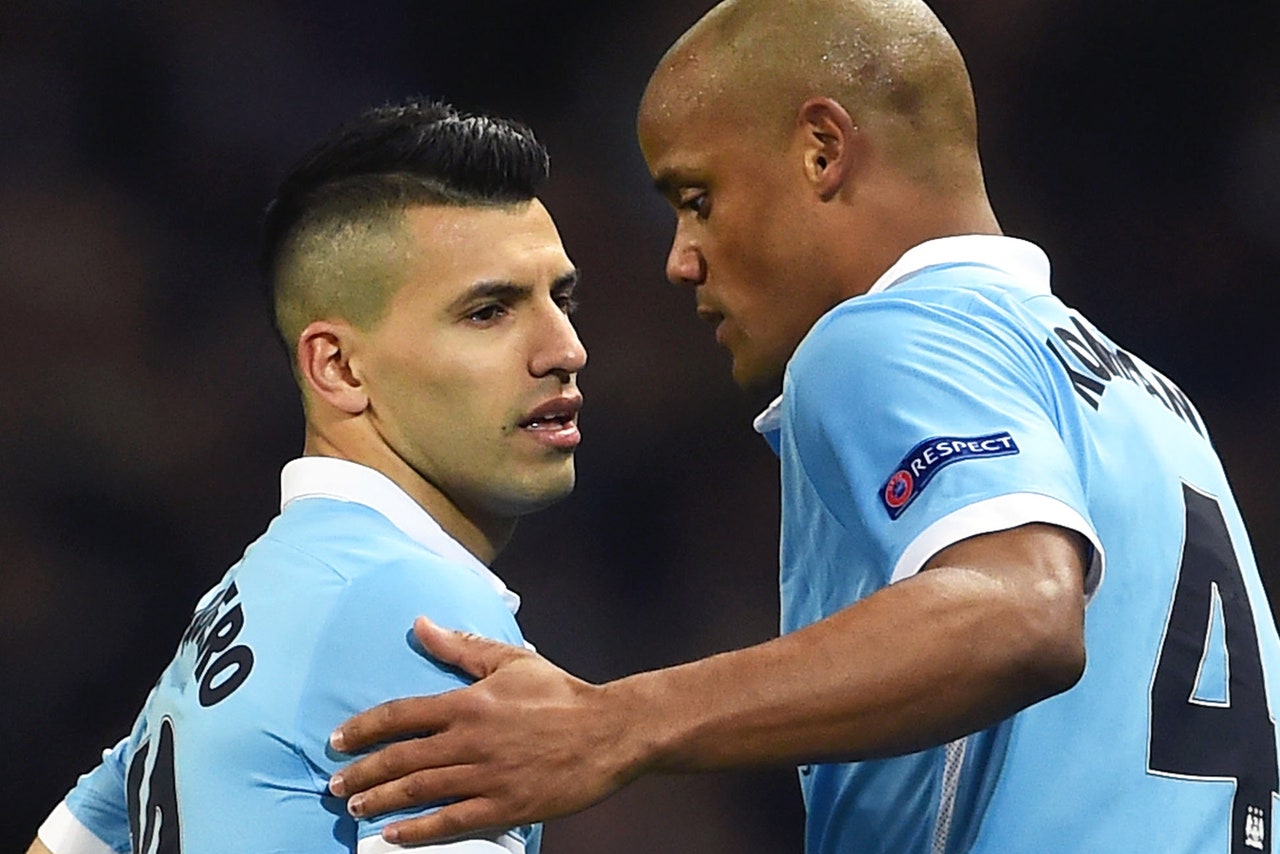 MANCHESTER, England -- Manchester City reached the Champions League quarterfinals for the first time after a 0-0 draw with Dynamo Kiev on Tuesday, a bittersweet evening for the English team because of injuries to starting center backs Vincent Kompany and Nicolas Otamendi.

City won 3-1 on aggregate in the last 16, with the damage done in the first leg in Kiev three weeks ago.

The injuries to Kompany and Otamendi -- both sustained inside the first 23 minutes -- were the major incidents in a soporific match at Etihad Stadium as City advanced with the minimum of concern but without impressing, either.

City's Abu Dhabi owners have had tangible reward for their influx of cash since 2008 in the shape of five domestic trophies, including two Premier League titles. Yet progress beyond the last 16 in five seasons in the Champions League has eluded them -- until now.

City will be hoping to avoid the likes of Bayern Munich, Real Madrid and Barcelona -- should the Spanish champion advance, as expected, on Wednesday -- as likely the only English club in Friday's draw for the quarterfinals. But coach Manuel Pellegrini will have more pressing matters to deal with before then, with a pivotal Manchester derby in the Premier League looming on Sunday.

Aside from possibly Sergio Aguero, Kompany was the last person Pellegrini would have wanted to see come off injured given his importance to the team and the assuredness he brings to the defense. 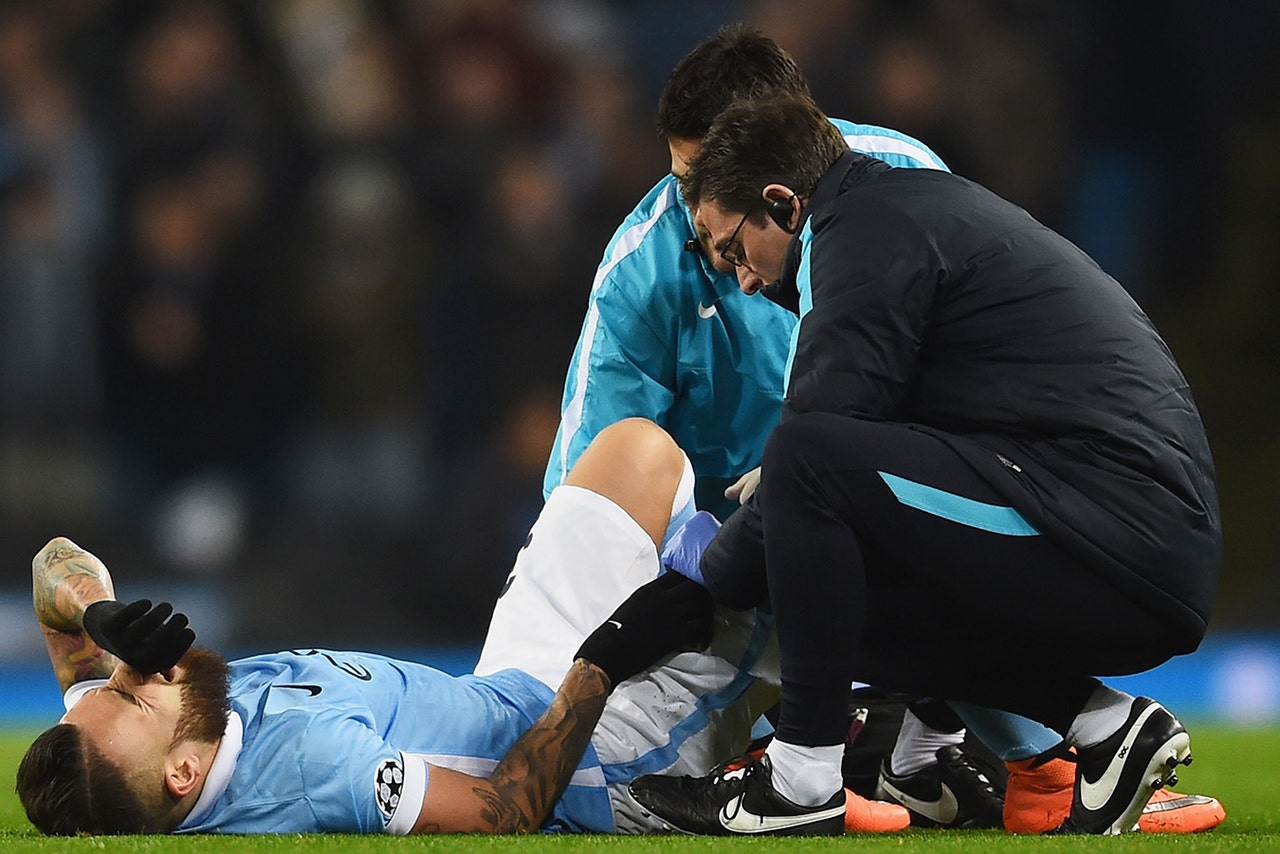 Nicolas Otamendi came off before halftime for Man City.

The Belgium international appeared to get hurt over-reaching as he turned to retrieve the ball under pressure in the fifth minute. He immediately kicked the ball out before signaling to the bench and slumping to the ground.

As he stared glumly in anticipation of a third injury layoff this season, the Etihad fell silent and groans were heard.

City's problems exacerbated when Otamendi indicated to come off in the 23rd as he thumped a clearance downfield. Minutes earlier, he had come off worse after a clash of knees with Vitaliy Buyalskiy and had been hobbling around.

City, fortunately, had two center backs on the bench in Eliaquim Mangala and Martin Demichelis, but the pair looked far from secure during Kiev's sporadic attacks.

Aguero was lively but often isolated up front, and came closest to scoring in the 59th when he volleyed wide.

Navas struck the goal frame in the 61st and Yaya Toure shot straight at the goalkeeper in the 72nd, with a historic evening for City coming with little fanfare.

Most of City's players trudged off after the final whistle, hardly the way they envisaged marking their club's place in the quarterfinals.