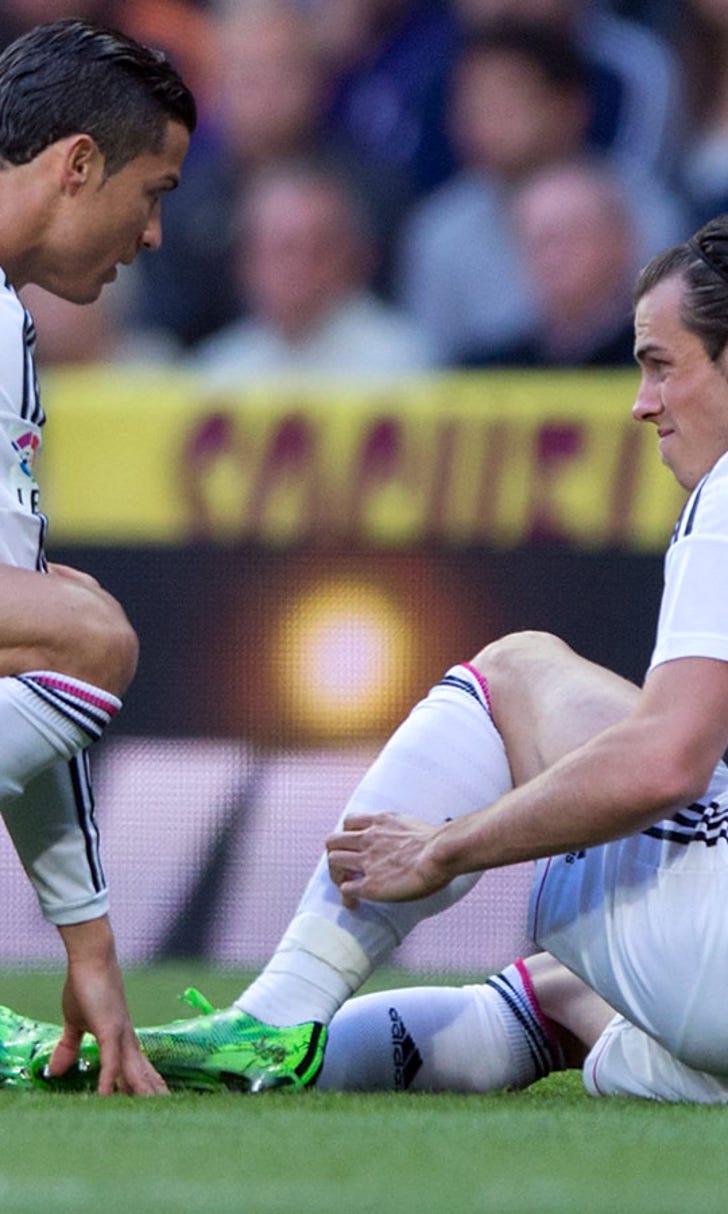 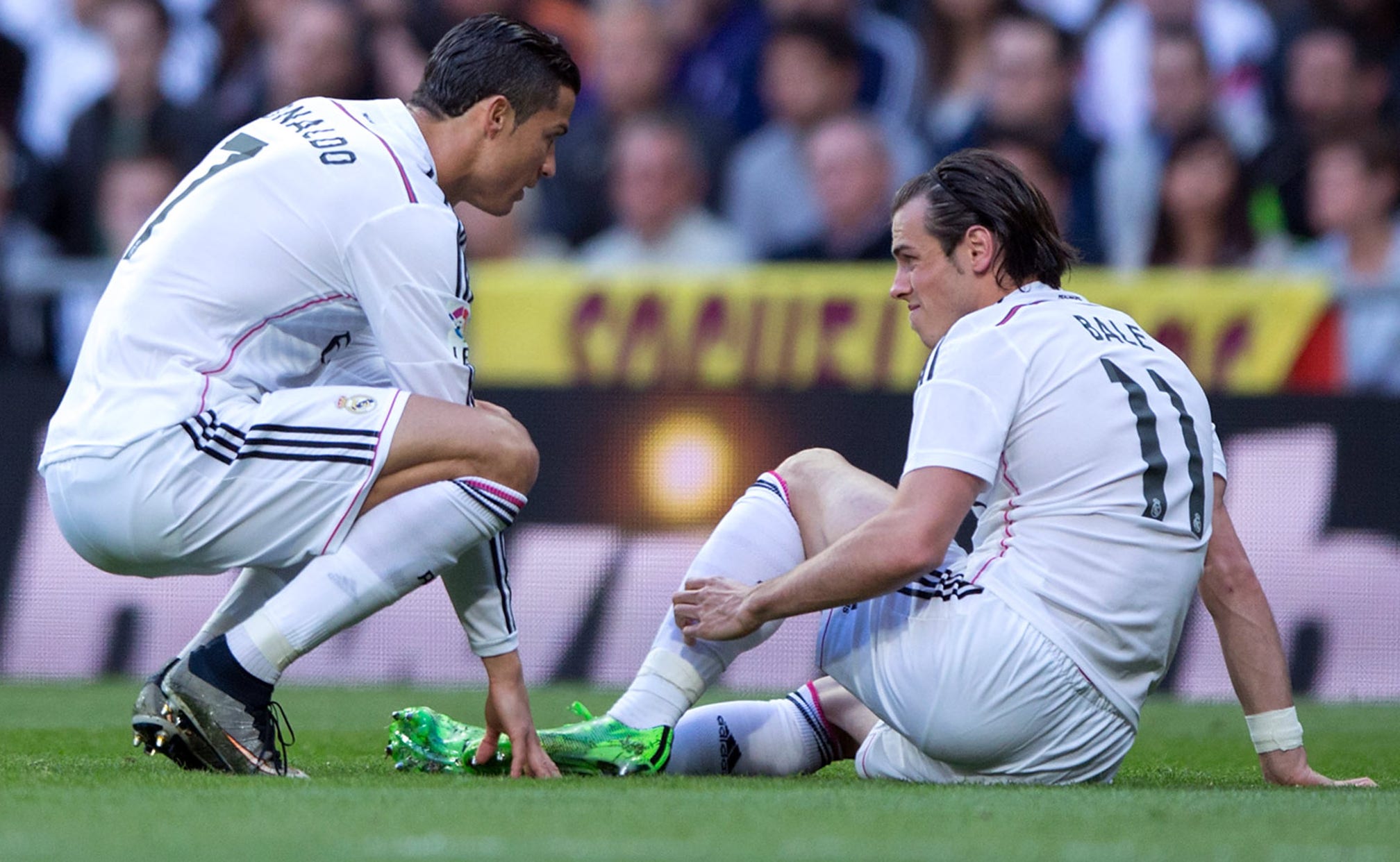 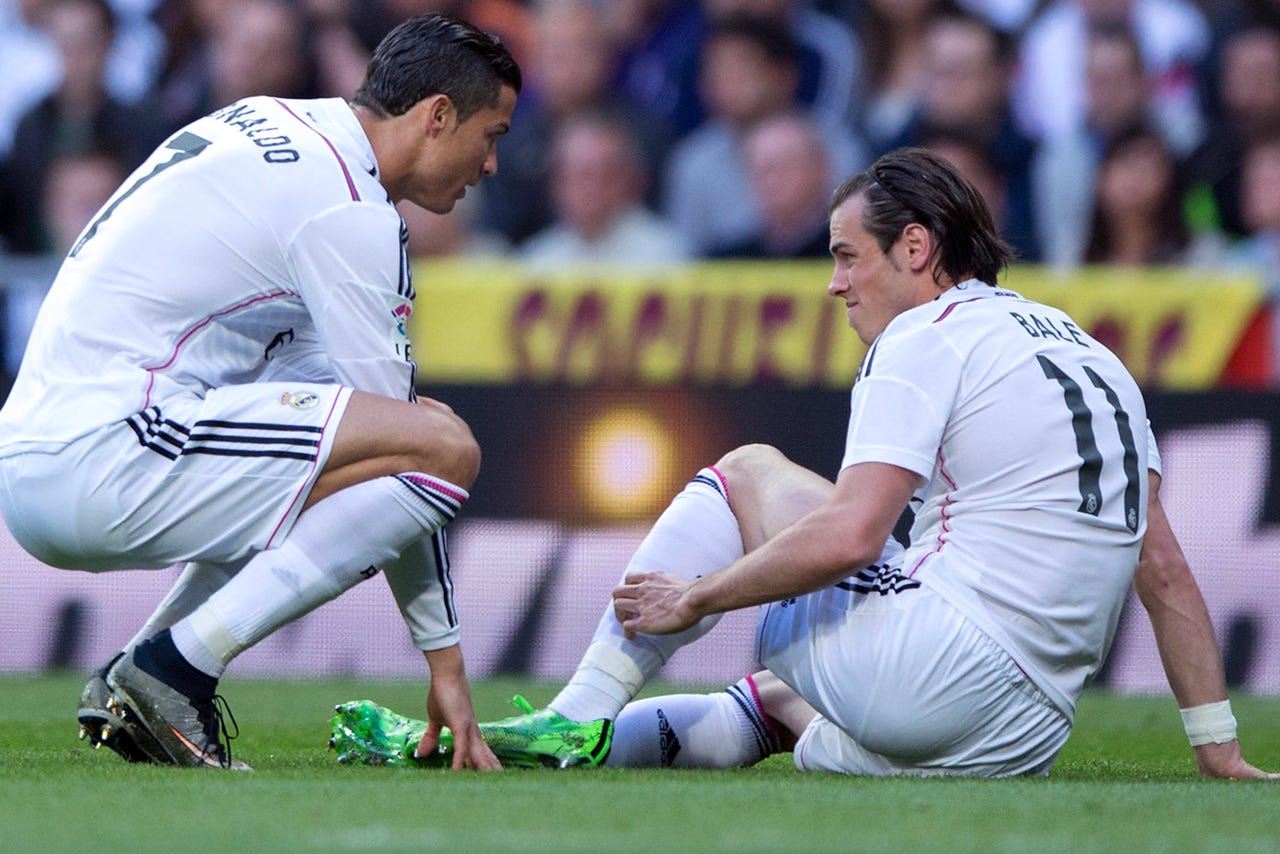 The Welsh forward lasted just a few minutes before limping off during Real's 3-1 home victory over Malaga on Saturday.

Real said in a statement on Monday: "The tests done on Gareth Bale by Real Madrid's medical staff have revealed a muscular lesion in his soleus muscle in his left leg.

"His condition will be evaluated."

Los Blancos are also without Croatian midfielder Luka Modric, who suffered a knee ligament strain against Malaga and is expected to be unavailable for six weeks.

However, Real coach Carlo Ancelotti is hoping to have striker Karim Benzema fit for Wednesday's match after the Frenchman missed Saturday's encounter at the Bernabeu with a knee injury.

Ten-time European winners Real were held to a goalless draw at Atletico in the quarter-final first leg last week.