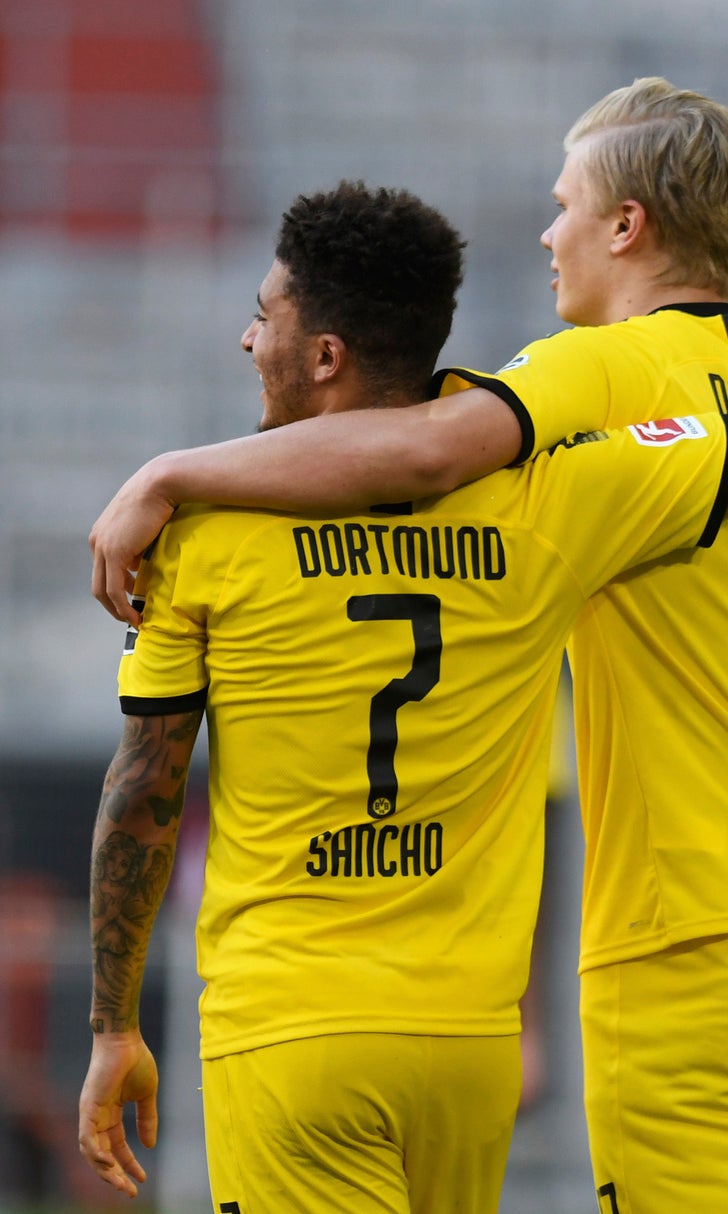 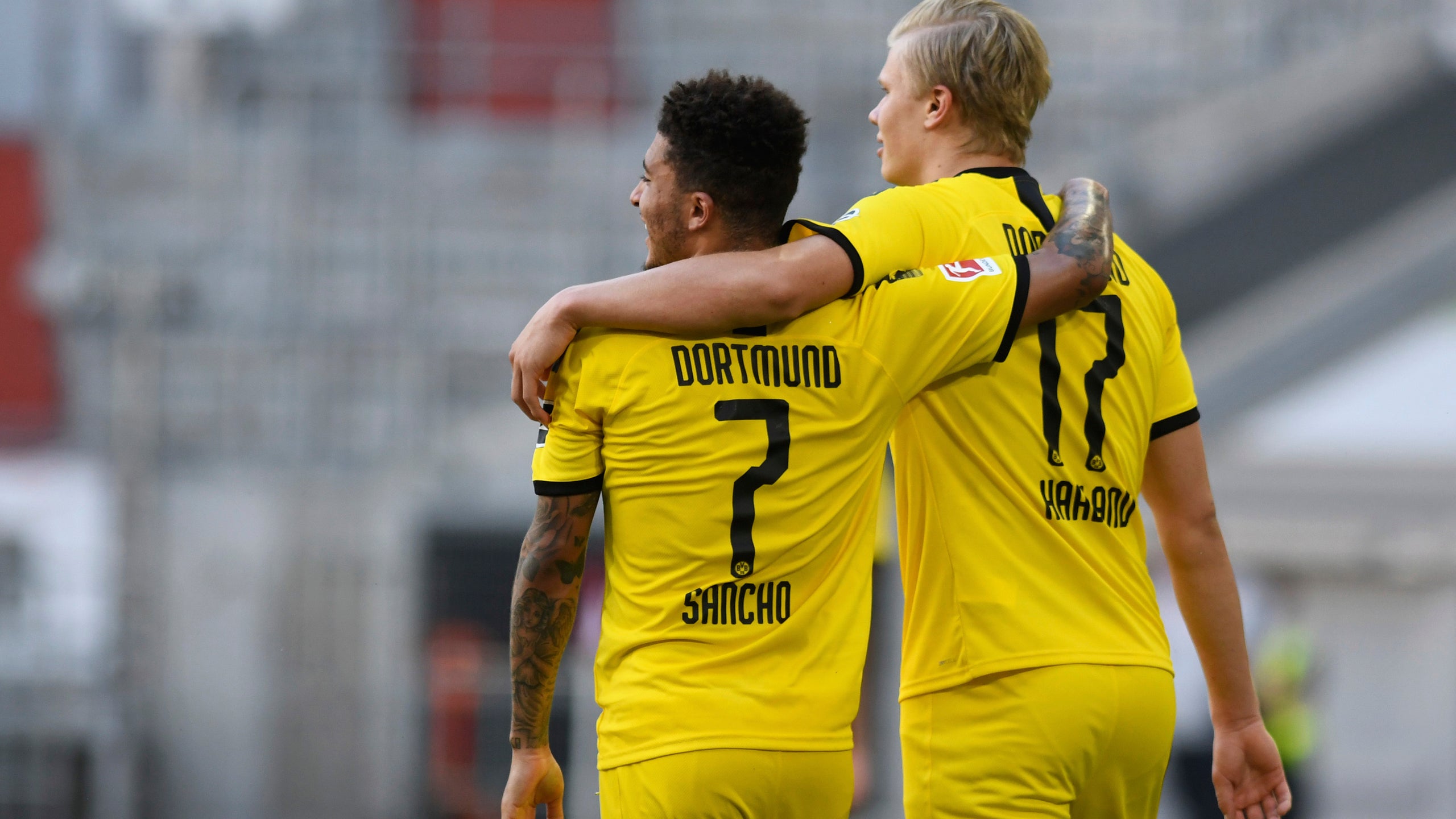 Goretzka capitalized on a lapse in concentration in the visiting defense when he struck in the 86th minute, firing inside the far post after being picked out by Benjamin Pavard.

The win kept Bayern seven points clear of Borussia Dortmund with three rounds to play. The Bavarian powerhouse can seal the title on Tuesday with a win against relegation-threatened Werder Bremen.

Bayern’s opener was set up by Gladbach goalkeeper Yann Sommer in the 26th when he passed straight to Joshua Zirkzee, who gratefully returned the ball to the unguarded net.

Gladbach had been the better side. Jonas Hofmann had a goal ruled out through VAR for offside, and Manuel Neuer denied Breel Embolo, who also missed the rebound.

But the visitors regrouped and equalized through Pavard’s own goal in the 37th. The French defender tried to stop Patrick Herrmann’s cross from reaching Hofmann at the back post but couldn’t help deflecting it past Neuer.

Pavard atoned by setting up Goretzka for the winner.

Bayern’s title celebrations were put on ice earlier after Erling Haaland scored in the fifth minute of injury time for Dortmund to beat Fortuna Düsseldorf 1-0.

Dortmund labored for long periods in Düsseldorf, where Achraf Hakimi missed the visitors’ biggest chance in a one-on-one with goalkeeper Florian Kastenmeier, who also had little difficulty dealing with Julian Brandt’s effort.

Raphaël Guerreiro thought he’d equalized in the 65th, when he finished off a counterattack with a volley past Kastenmeier. However, the goal was ruled out through VAR after he was adjudged to have controlled the ball with his arm.

But it was to be another substitute, the 19-year-old Haaland, who powered home a header from Manuel Akanji’s cross in the 95th minute to ensure Lucien Favre's side qualified for next season's Champions League.

The Swiss coach appeared to injure himself in the celebrations.

Last-placed Paderborn was virtually relegated in a 5-1 defeat at home to Bremen, which moved just behind Düsseldorf on goal difference. Düsseldorf is third from bottom in the relegation playoff place. Paderborn has 20 points, while Bremen and Düsseldorf have 28.

“Soccer without fans is nothing,” read a banner behind one of the goals in Paderborn.

All Bundesliga games are being played without fans and amid strict hygiene measures since the league resumed on May 16 to reduce the threat of coronavirus infections.

Hertha Berlin was to rue Dedryck Boyata’s sending off before the break as Eintracht Frankfurt came from behind to win 4-1.

Boyata was sent off for bringing down Bad Dost just before the line. The defender was initially shown his second yellow card and Frankfurt awarded a penalty, but the decision was changed to a straight red and a free kick after a VAR consultation. However, TV replays showed little if no contact.

Frankfurt’s second goal in the 62nd was arguably the goal of the round. Japanese midfielder Daichi Kamada dribbled past three Hertha defnders and cut the ball back for André Silva to score with the back of his heel.

Perhaps inspired, Danny da Costa eluded four Hertha defenders before setting up Evan Ndicka for Frankfurt’s third in the 69th. Silva wrapped it up in the 86th.

Also, Freiburg came from behind to draw in Wolfsburg 2-2.