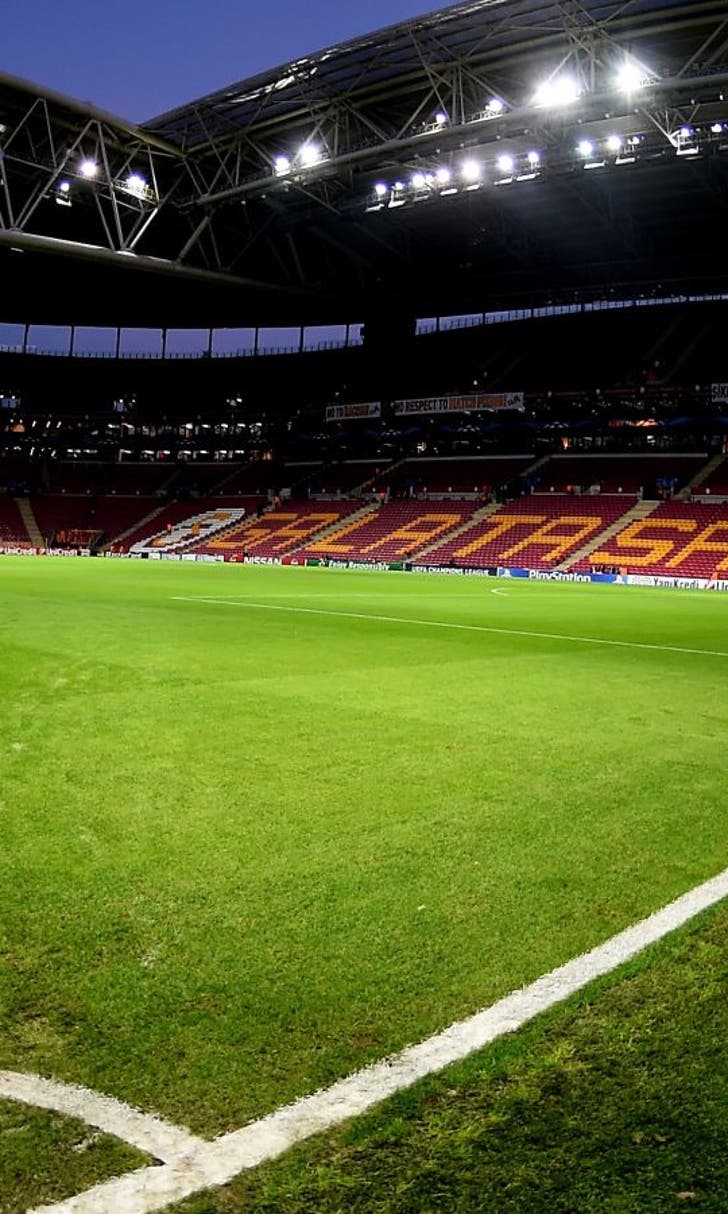 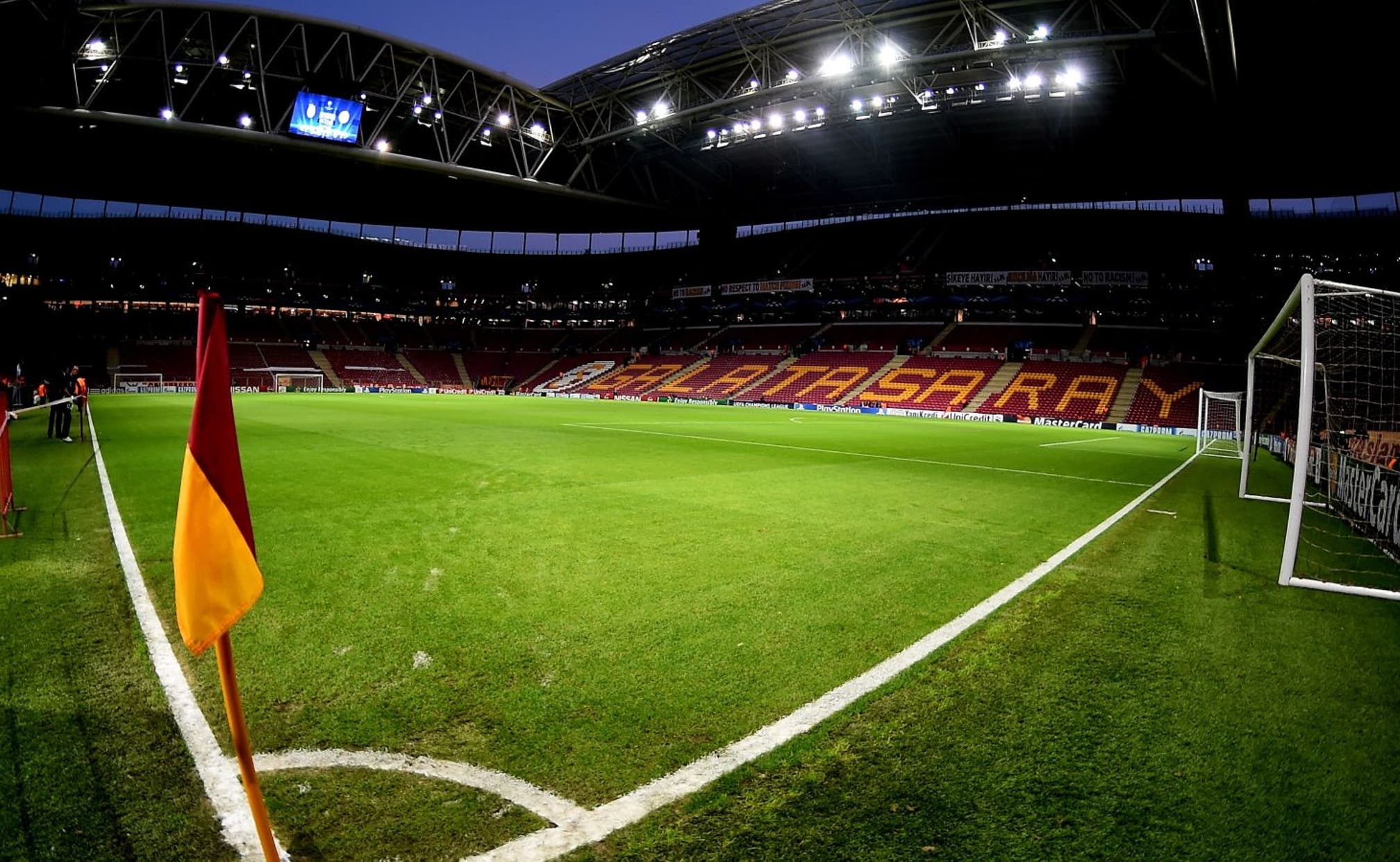 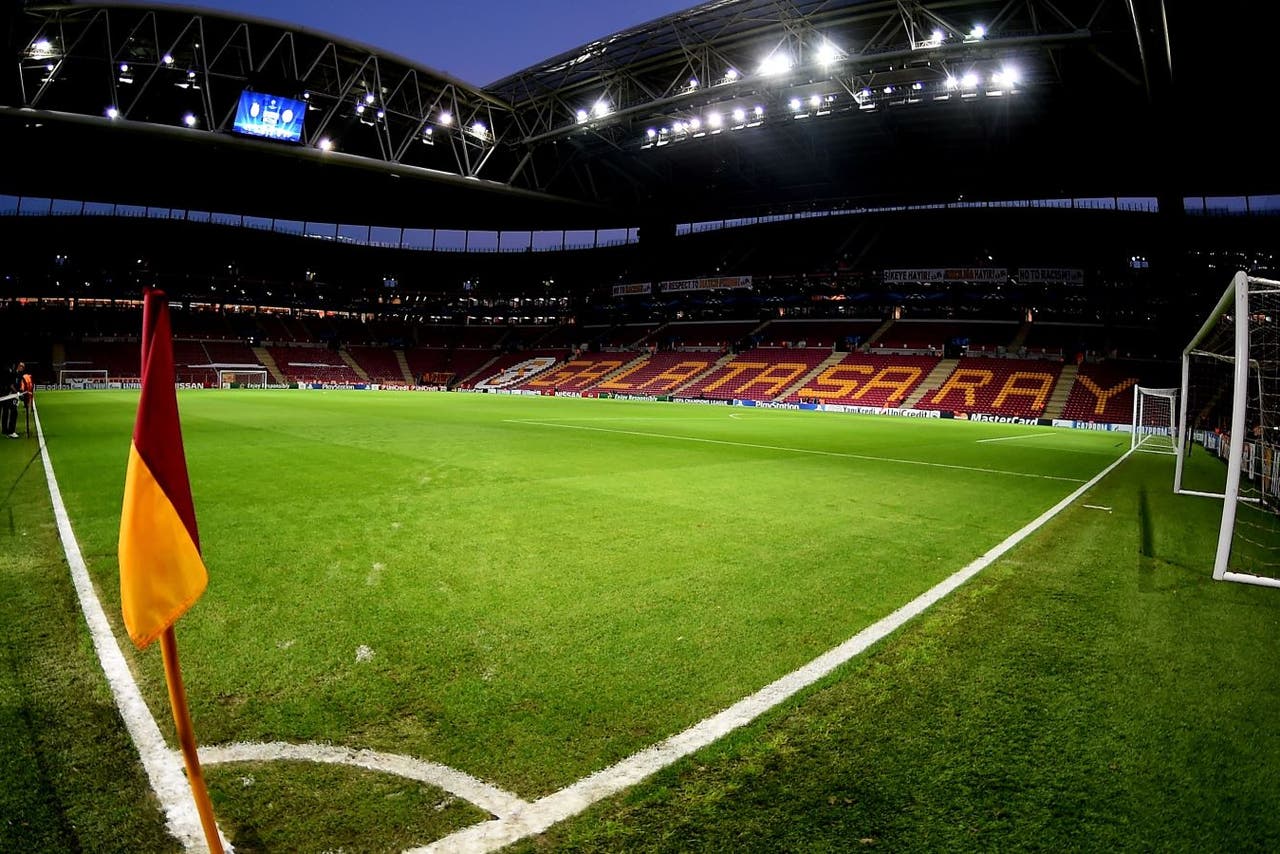 Turkish authorities called off the Galatasaray-Fenerbahce derby in Istanbul about two hours before kickoff on Sunday, citing an unspecified threat, and said the match would be played at a later date.

A brief statement from the Istanbul governor's office said the match was canceled following "the assessment of serious intelligence," but didn't provide details. It said the decision was made following "the request and the agreement" of the two bitter rivals.

Unconfirmed media reports said there was a bomb threat at the stadium.

The decision came a day after an Islamic State group-linked suicide bomber killed himself and four foreign tourists on Istanbul's main pedestrian street. The attack was the sixth suicide bombing in Turkey since July that have either been blamed on the IS group or claimed by Kurdish militants.

It came amid heightened alert in Turkey in the run-up to the Kurdish spring festival of Newroz, which have led to violent confrontations between Kurdish protesters and Turkish security forces in the past.

Earlier, fans were told that the game would be played without spectators, the state-run Anatole Agency reported, leading to protests by fans who were already inside the stadium. But authorities later decided to delay the game.

Also Sunday, Turkey's national team canceled training scheduled for Monday in Istanbul ahead of international games against Sweden and Austria, Hurried newspaper reported, adding that training would take place in the city of Antalya.

Turkish Super Lig
share story
those were the latest stories
Want to see more?
View All Stories
Fox Sports™ and © 2021 Fox Media LLC and Fox Sports Interactive Media, LLC. All rights reserved. Use of this website (including any and all parts and components) constitutes your acceptance of these Terms of Use and Updated Privacy Policy. Advertising Choices. Do Not Sell my Personal Info