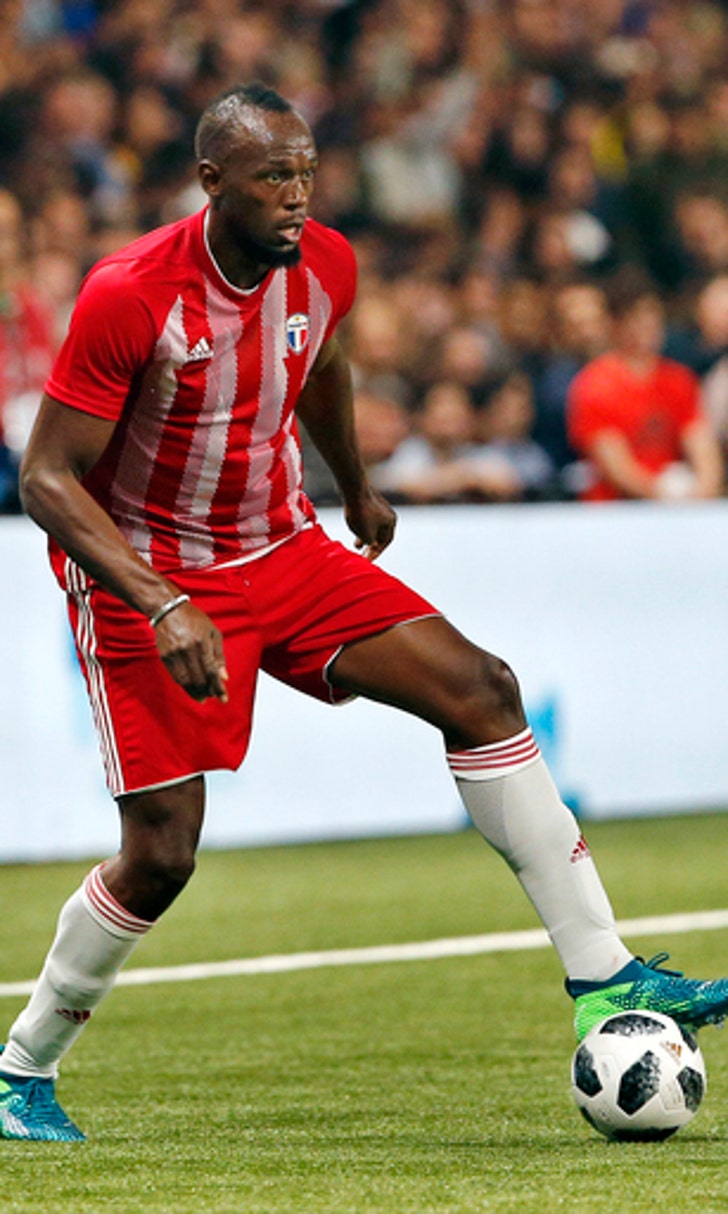 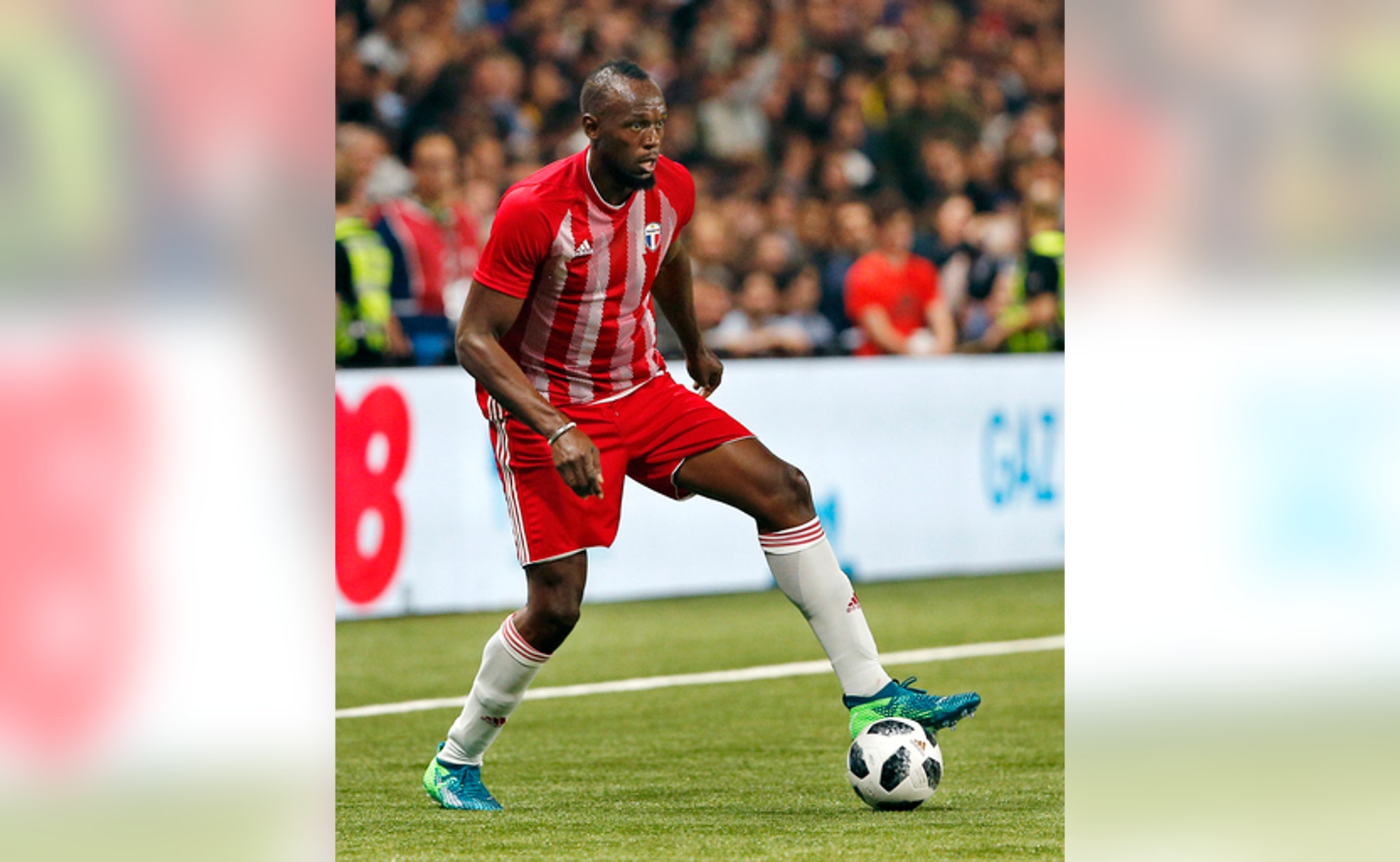 SYDNEY (AP) Football Federation Australia has responded cautiously to reports Usain Bolt hopes to play for the Central Coast Mariners in the A-League.

Reports on Tuesday said the 31-year-old Bolt, an eight-time Olympic sprint gold medalist, has agreed to trial with the Mariners next month and may receive a one-season A-League contract if he impresses.

However, in order to make a deal possible the FFA would have to top up any salary offered to Bolt from its $3 million fund to attract ''marquee'' players. The Mariners owner reportedly has offered to meet 70 percent of Bolt's salary but the FFA's contribution might still be around $900,000.

In a statement late Tuesday, the FFA said, ''While Usain Bolt is one of the most famous athletes on the planet, he's not a professional footballer.

''If the trial goes ahead and Central Coast Mariners decided it stacks up and they want to offer him a contract, then we will have a discussion with them around that and what might be possible.''

Many regard reports he might trial with the Mariners as a public relations stunt. His previous trials were with clubs which shared his major sponsor.

Mariners chief executive Shaun Mielekamp said he hoped to have details of any trial finalized by late August.

''It is crucial to note that all discussions between the Central Coast Mariners and Bolt require an initial six-week trial period and no contract is guaranteed,'' a club statement said.

''Usain has made it quite clear that he's interested in playing professional football,'' Simms told the Australian Associated Press. ''We're looking at a number of options and this is one of them.''

Australian player agent Tony Rallis, who first revealed Bolt's interest in playing in the A-League, said Bolt was genuine in his desire to play for the Mariners.

''If he meets the benchmarks set by the coaches, he'll be given a contract,'' Rallis said. ''He'll be treated like another one of the players and he doesn't want to be treated like a different player.

''He's got a point to prove and he's determined to prove he's worth a contract.''