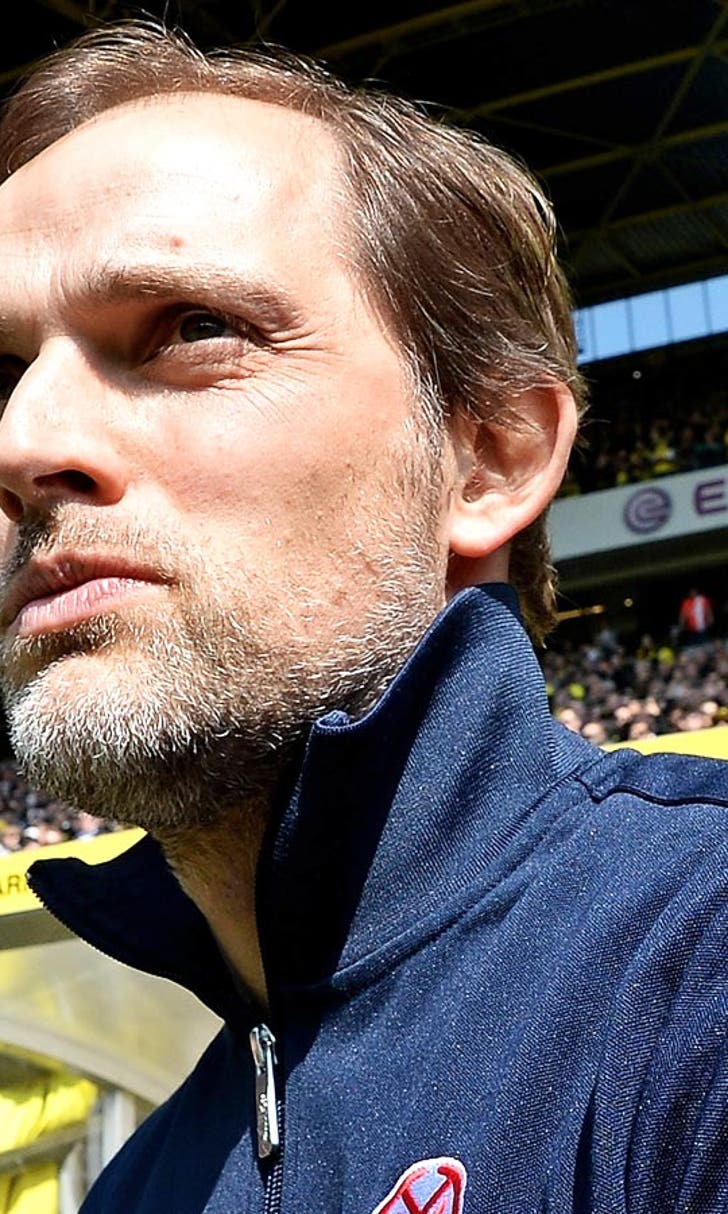 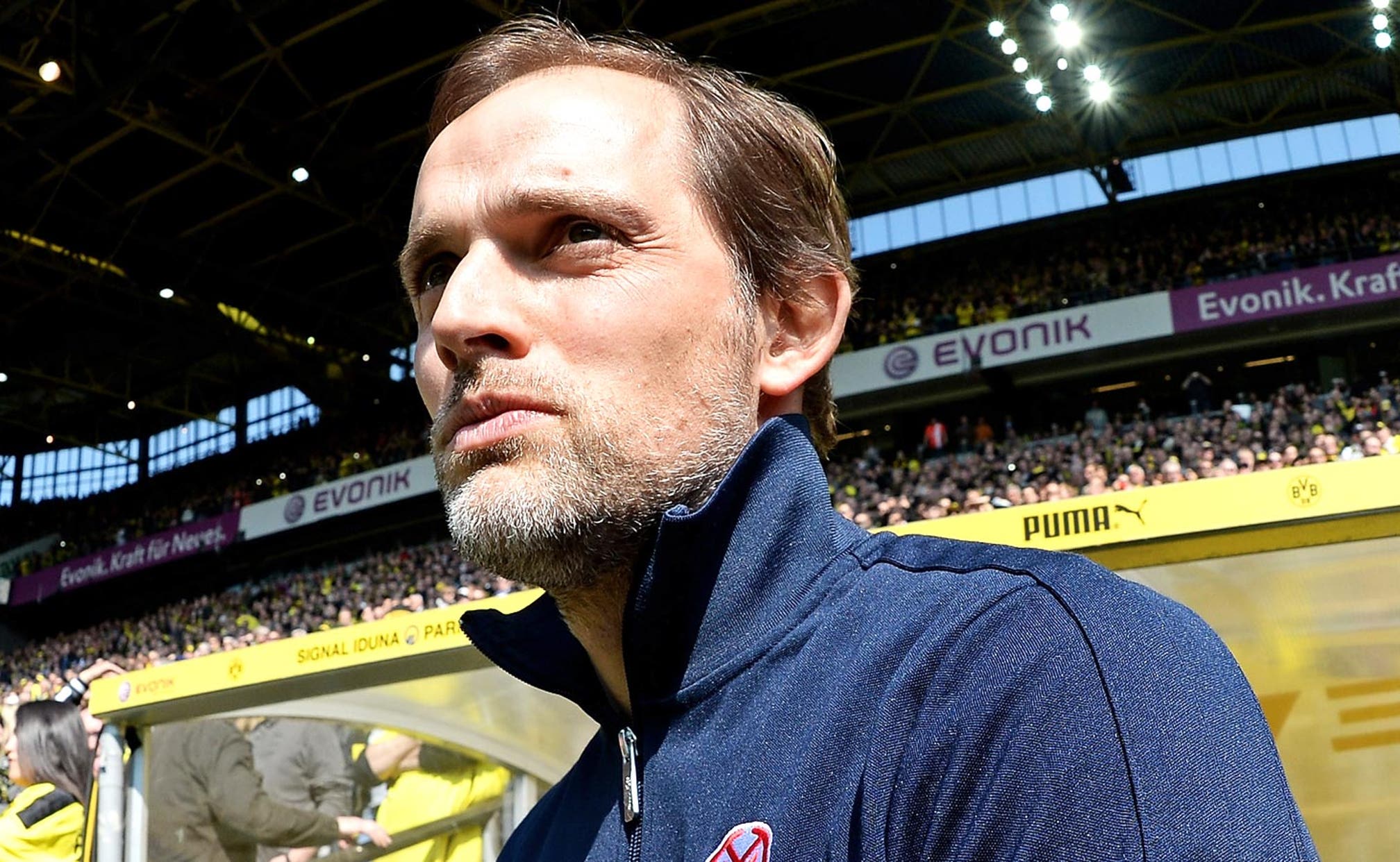 Dortmund to appoint Tuchel as Klopp replacement in summer 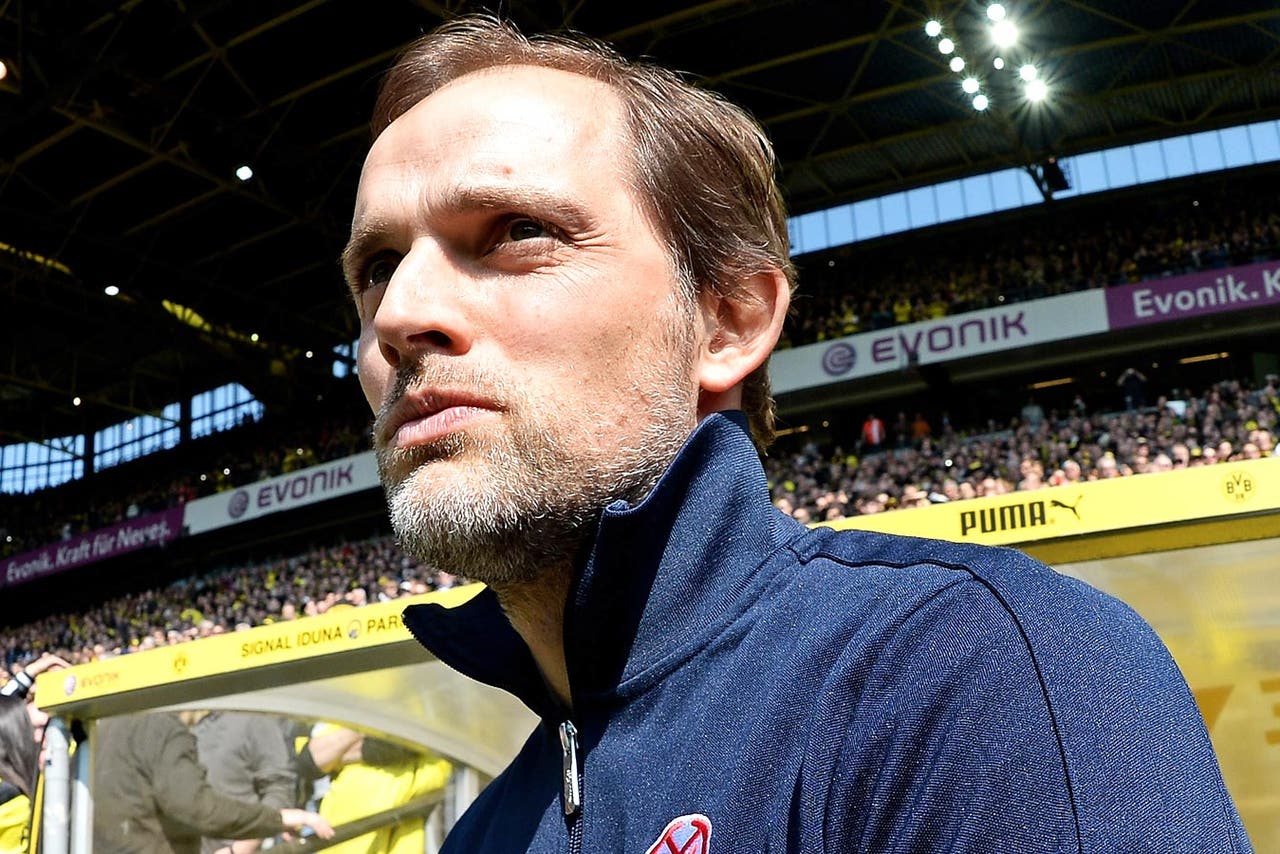 Borussia Dortmund appointed Thomas Tuchel as coach from the end of the season on Sunday.

The club said the former Mainz coach was getting a three-year contract, effective from July 1.

The 41-year-old Tuchel follows in the footsteps of Jurgen Klopp, who announced his end-of-season departure on Wednesday, saying he was no longer the man for the job. Klopp previously coached Mainz.

Dortmund said Tuchel will be presented the week after the season ends and ''until this time, neither party will make a public statement on the matter.''

Tuchel hasn't worked since resigning as Mainz coach after the 2013-14 season. He led the side to 65 wins in 170 league games after taking over from Klopp in 2009. He had been in recent talks with Hamburger SV about taking over the relegation-threatened side from next season. Hamburg re-appointed Bruno Labbadia on Wednesday.

Klopp's decision to quit after a difficult season surprised many. The 47-year-old German took over at Dortmund in 2008, leading the club to the Bundesliga title in 2011, the league and German Cup double the following year, and the Champions League final in 2013.

Dortmund was runner-up to Bayern Munich in the Bundesliga in 2013 and 2014 but its form slumped this season. The club made its worst ever league start and was in last place in February.

Dortmund only has the German Cup and European qualification to aim for this season. Saturday's 3-0 Bundesliga win over Paderborn moved the club to eighth, provisionally five points behind Schalke in the last Europa League qualification spot.