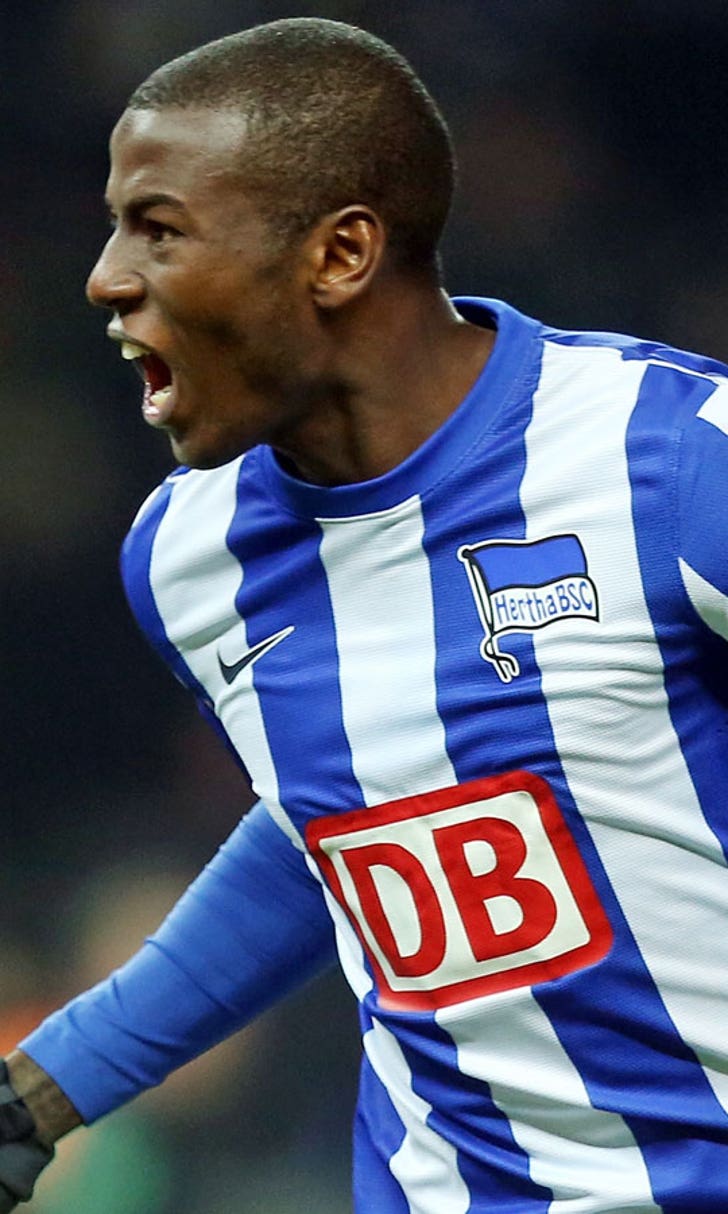 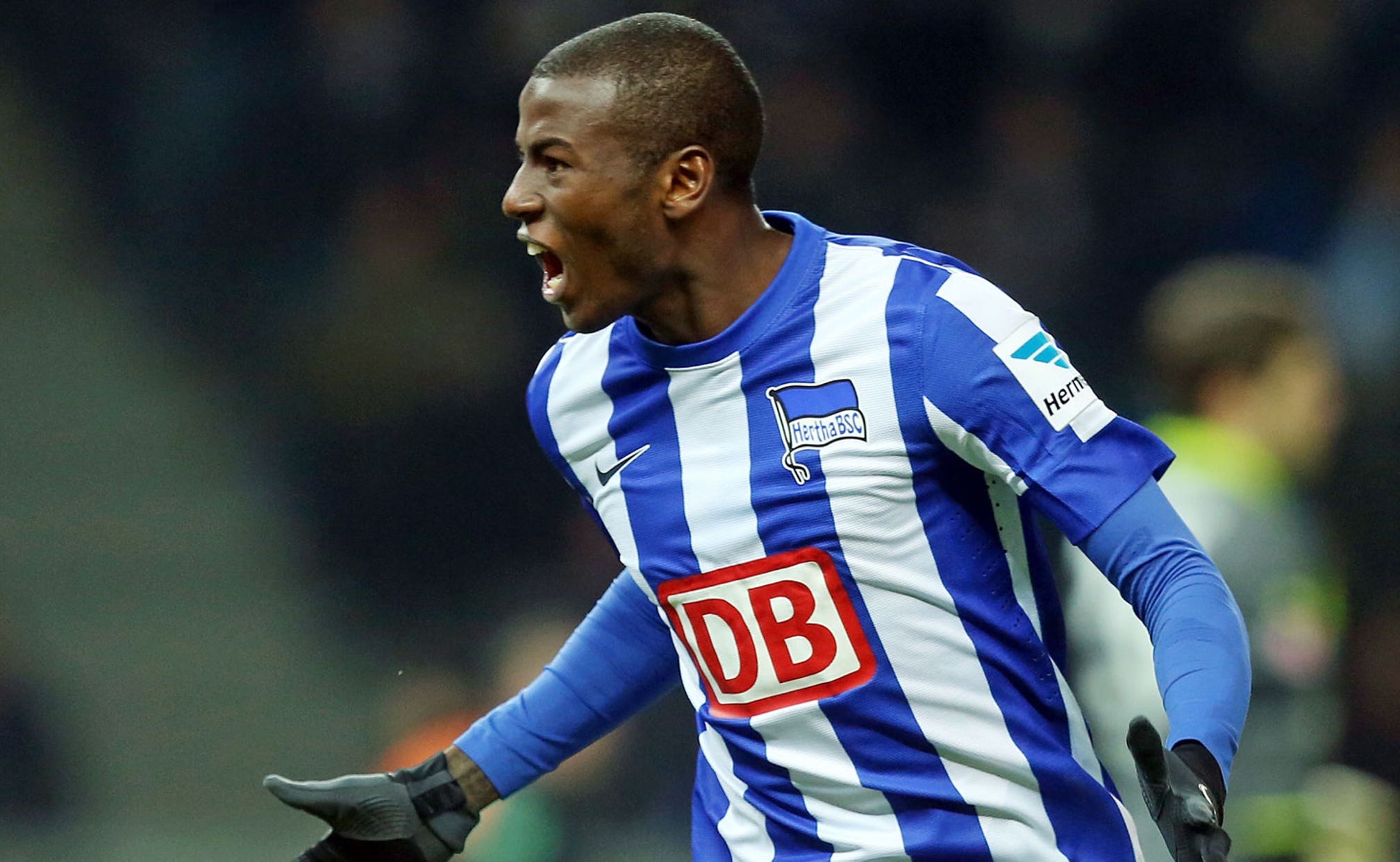 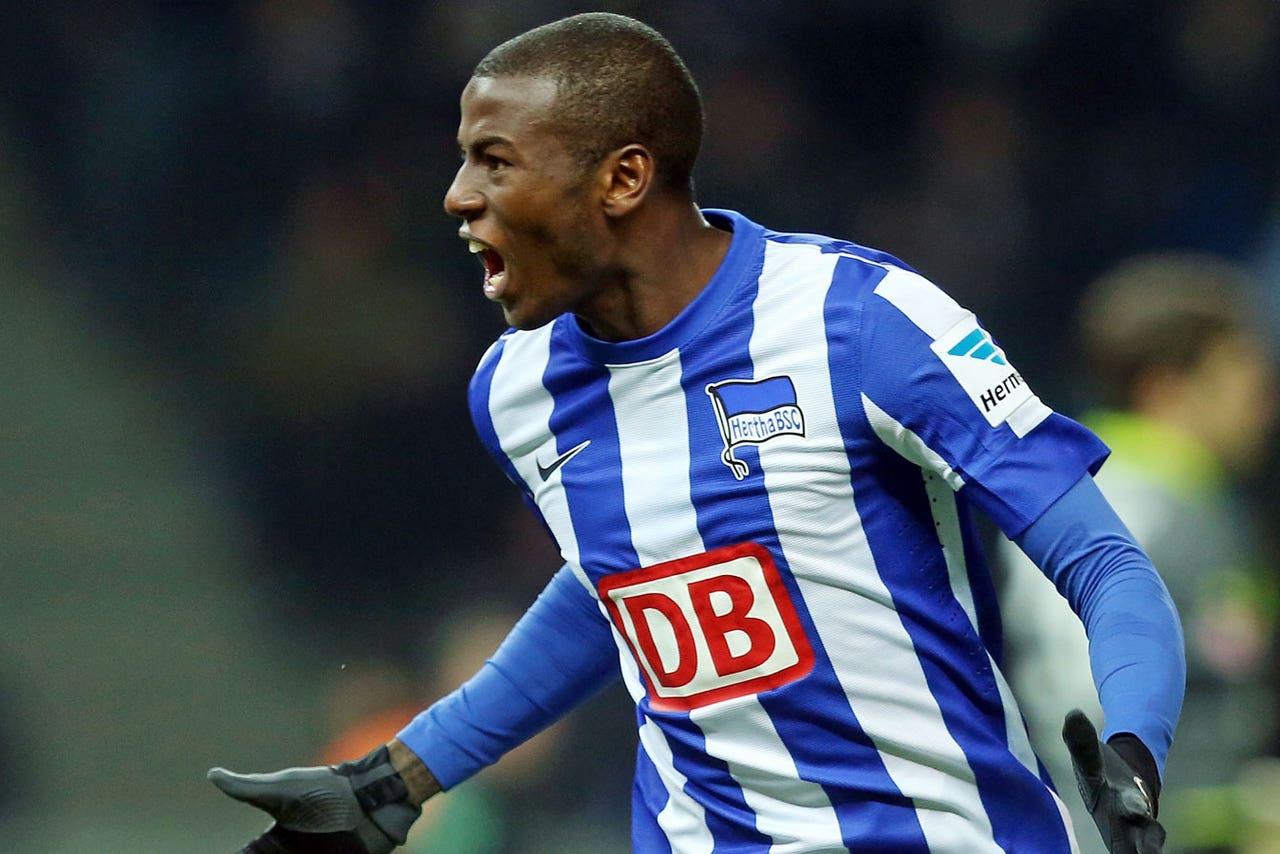 Borussia Dortmund have completed a deal to sign Hertha Berlin striker Adrian Ramos at the end of the season.

The 28-year-old Colombia international, set to feature for his country at this summer's World Cup, will join Jurgen Klopp's side on July 1 after the two clubs agreed an undisclosed fee.

Ramos has been in good form for Hertha this season, his 16 goals placing him third on the Bundesliga scoring charts and contributing to a return of 32 in 89 top-flight appearances for the capital club.

Dortmund will hope his arrival on a four-year deal will plug the hole left by the transfer of Poland striker Robert Lewandowski to great rivals Bayern Munich, which will also go through at the end of the season.

"Adrian Ramos is an excellent footballer and one of the top scorers in Germany," Dortmund sporting director Michael Zorc said on bvb.de.