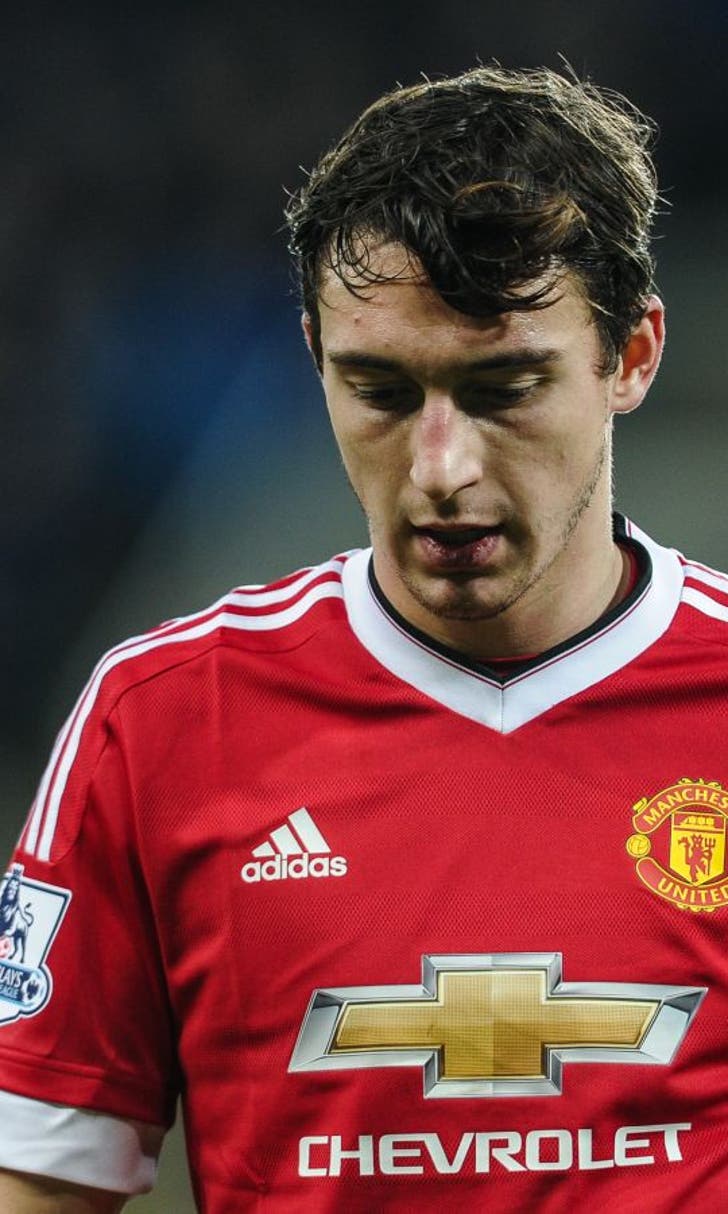 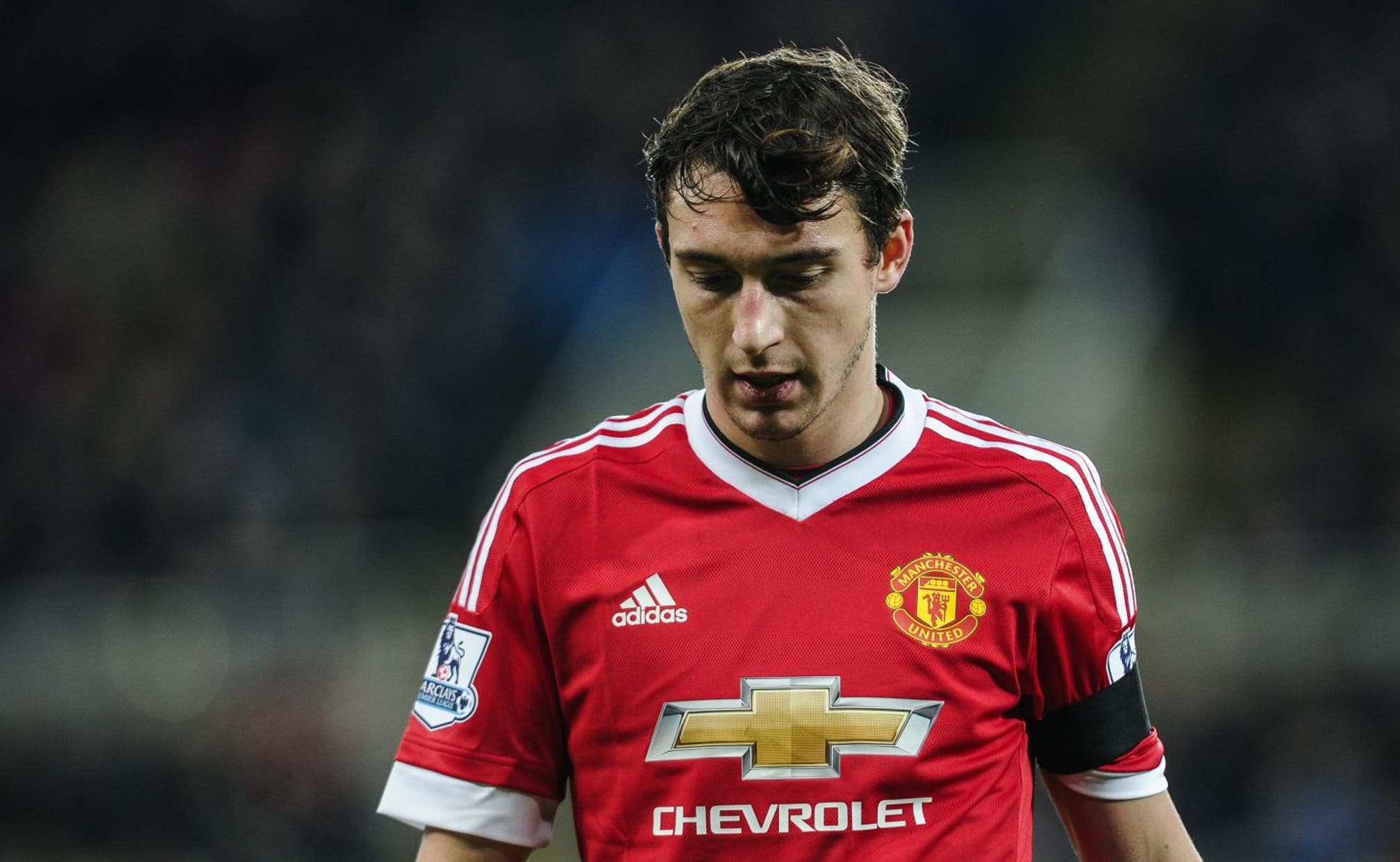 Darmian insists he is happy at United amid Serie A links 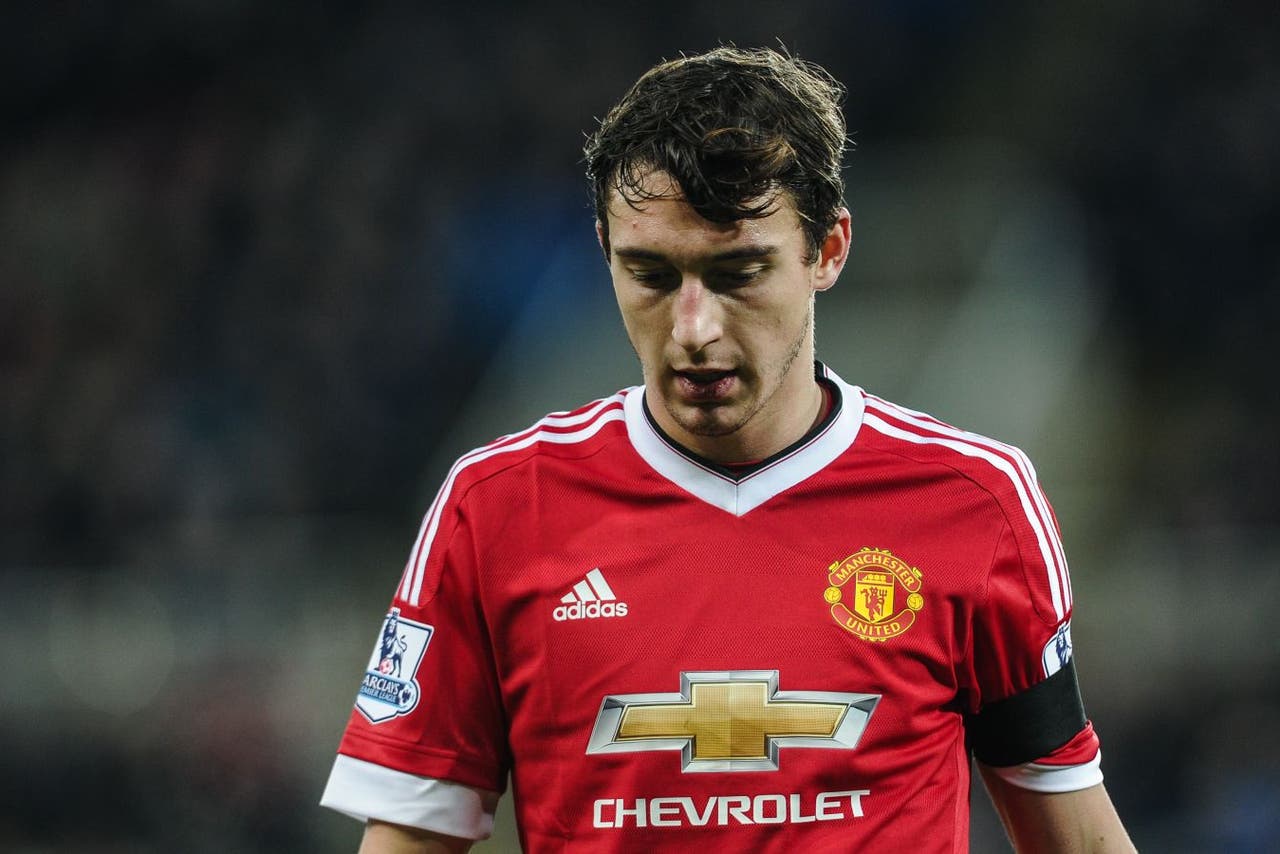 Matteo Darmian insists he is happy at Manchester United and has no intention of leaving the club to make a return to Serie A.

The Italy international has made 32 appearances since joining United from Torino last summer.

Media in his homeland linked Juventus with a move for Darmian in January, but the full-back says he is settled in England.

"I'm happy here [in Manchester]," he told Sky Sport Italia. "I have no reason to think about the transfer market.

"When I got the call and an offer from Manchester United I did not have to think twice. They are one of the most important clubs in the world, in terms of history and everything else to do with football.

"I started off well, thanks to everyone at the club I have enjoyed every minute here. When there was talk of moving in January I laughed it off as I'm very happy here."

Darmian, who has over three years remaining on his contract, had been a regular fixture in Louis van Gaal's starting line-up since joining United before suffering a dislocated shoulder in the 2-1 defeat at Sunderland on February 13.

He made his return to action earlier this month, coming on as a late substitute in the 1-0 victory over Watford on March 2.

However, he was an unused substitute in the 2-0 defeat against Liverpool in the first leg of the Europa League last-16 clash at Anfield last Thursday and will be looking to play some part in the second leg at Old Trafford on Thursday evening.

Darmian added: "I have a long contract here and I have not thought of anything else other than finishing the season strongly.

"The aim is to end the campaign the best we can and then take that club form into the national set up for the Euros."