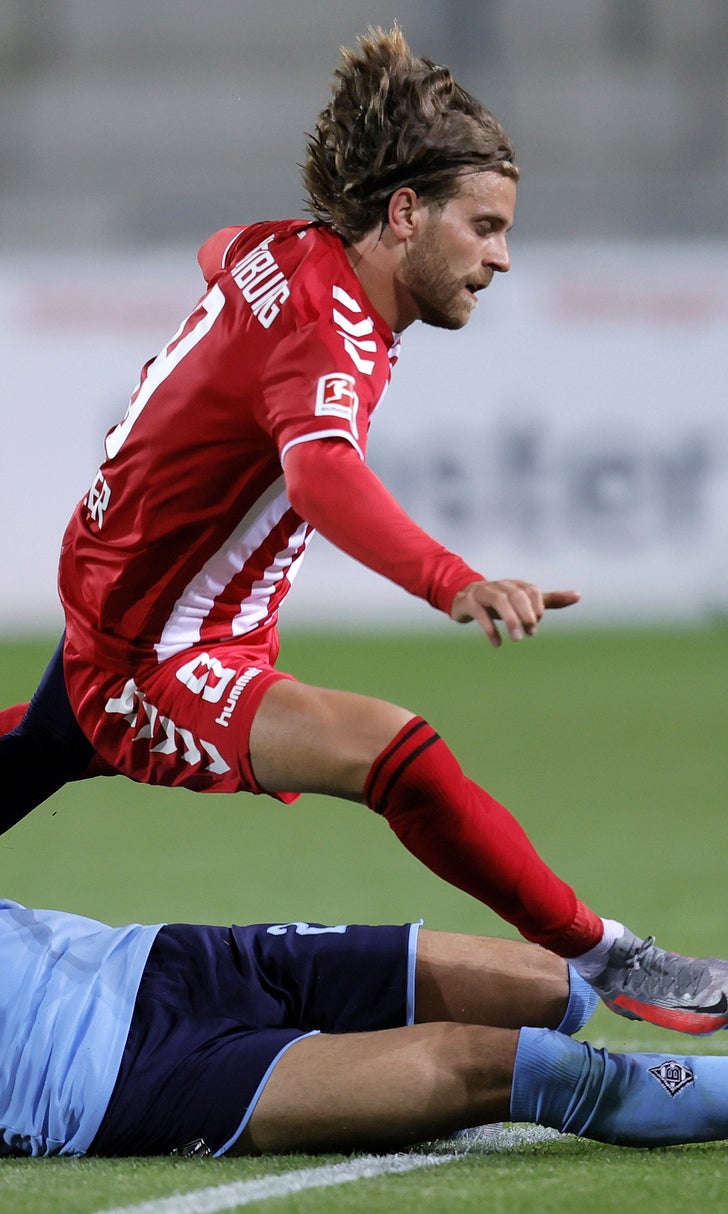 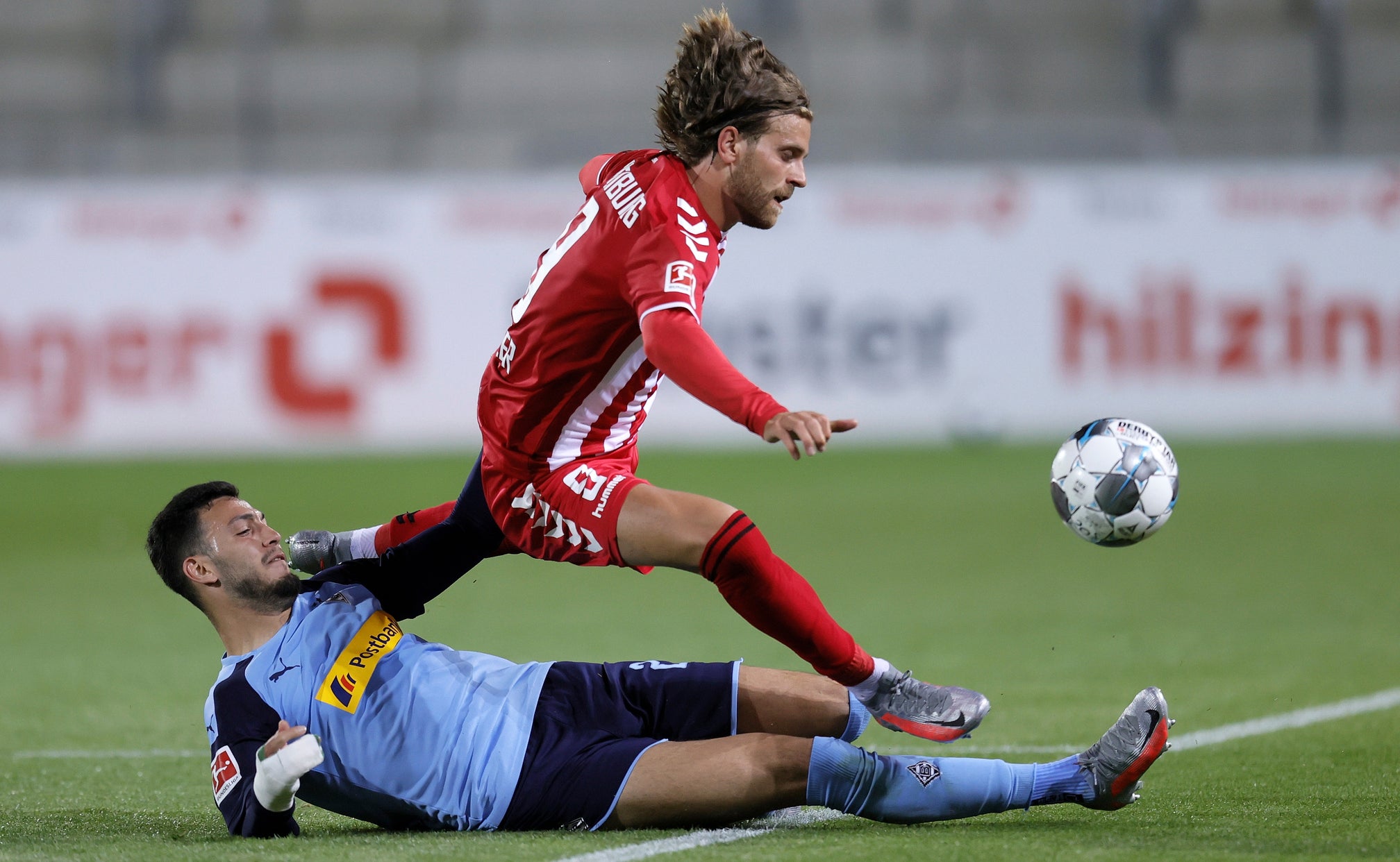 previous story
AP Was There: Serena Williams tops Venus to win French Open
next story
Surfers 'paddle out,' circle up in memory of George Floyd

FREIBURG, Germany (AP) — Borussia Mönchengladbach’s Champions League qualification hopes were hit by losing at Freiburg 1-0 in the Bundesliga on Friday.

Nils Petersen scored with a header to a free kick in the 59th minute, just after coming on as a substitute, to change the course of the game after Gladbach had dominated.

Only Freiburg team officials could celebrate -– the game was played amid strict hygiene measures against the new coronavirus and fans have been banned from all Bundesliga games through the end of the season.

It got worse for the visitors 10 minutes after Petersen’s goal when French striker Alassane Plea was sent off because of his second yellow card for a bad challenge. Gladbach sporting director Max Eberl was also sent off for his reaction. He continued complaining through his face mask as he left the coaching area.

The trend continued in the second half until Petersen made the breakthrough. Then it was all Freiburg, which consolidated eighth place.

Gladbach missed the chance to go to third ahead of the rest of the 30th round, and could be overtaken in fourth on Saturday if Bayer Leverkusen claims a point at home to Bayern Munich.

The top four in Germany qualify for the Champions League.

World Series Top Plays: Game 2
It's Game 2 of the Fall Classic. Here are the top plays from Wednesday night's Dodgers-Rays matchup, as they happen!
2 hours ago

World Series Watch Party: Game 2
Hang out with Nick Swisher, Tino Martinez, Rick Ankiel and Ben Verlander as they react to the action and answer your questions!
3 hours ago

Lillard's Create-A-Player
Dame Lillard has the perfect player in mind. But did his idea enter KD into conversations often reserved for The King and MJ?
4 hours ago

Don't Count Out The Cowboys
Fans have a chance to win $1 million this week. And Jason McIntyre believes Dallas has a chance to prove the doubters wrong.
4 hours ago
those were the latest stories
Want to see more?
View All Stories
Fox Sports™ and © 2020 Fox Media LLC and Fox Sports Interactive Media, LLC. All rights reserved. Use of this website (including any and all parts and components) constitutes your acceptance of these Terms of Use and Updated Privacy Policy. Advertising Choices. Do Not Sell my Personal Info