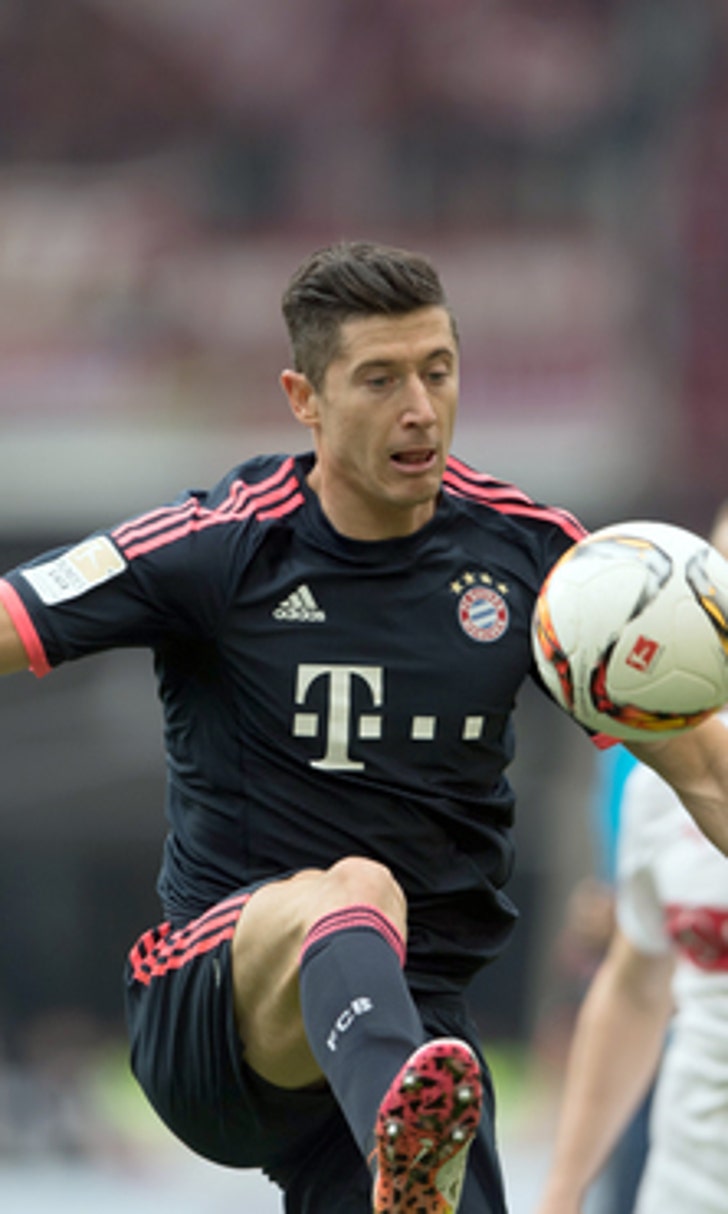 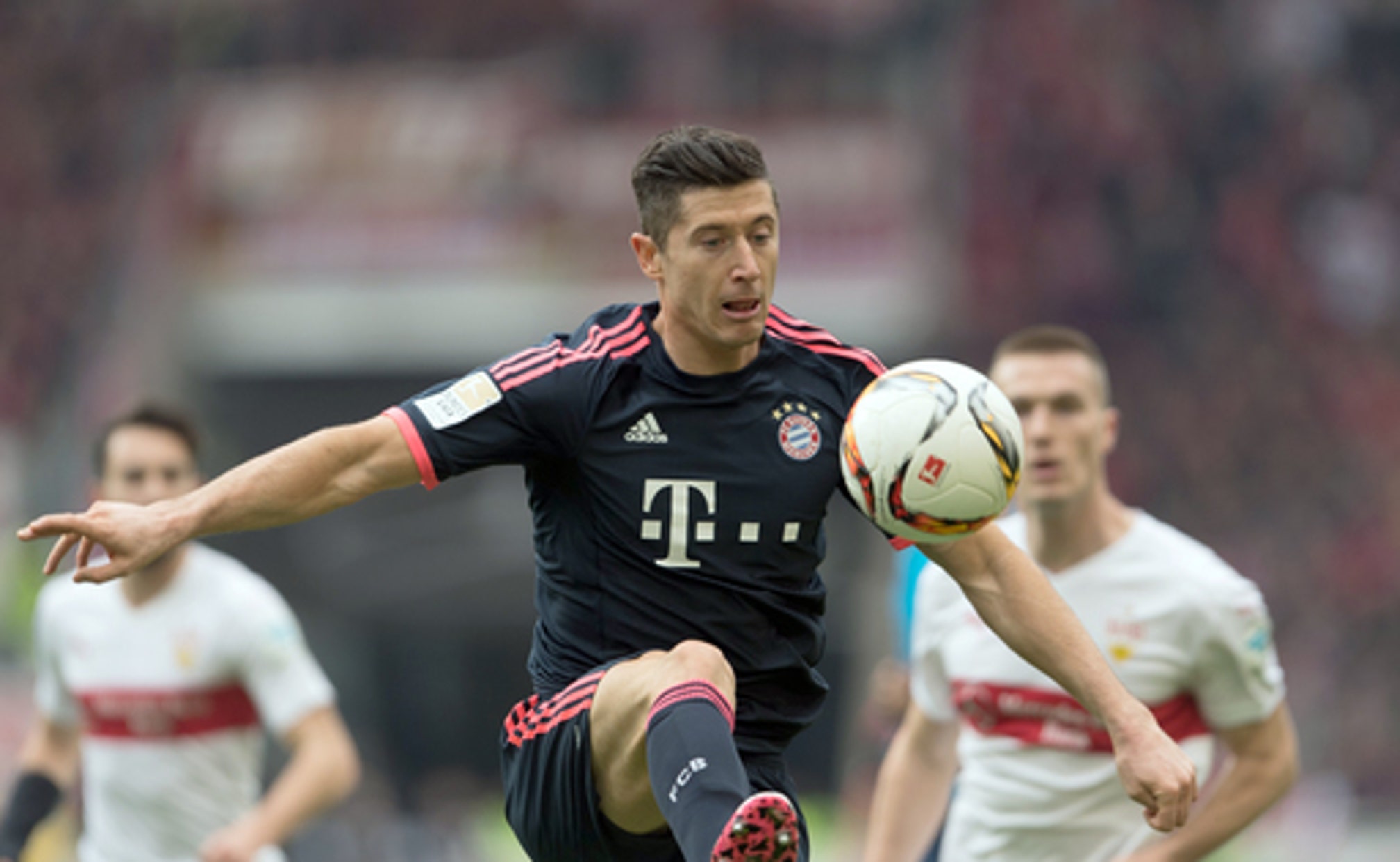 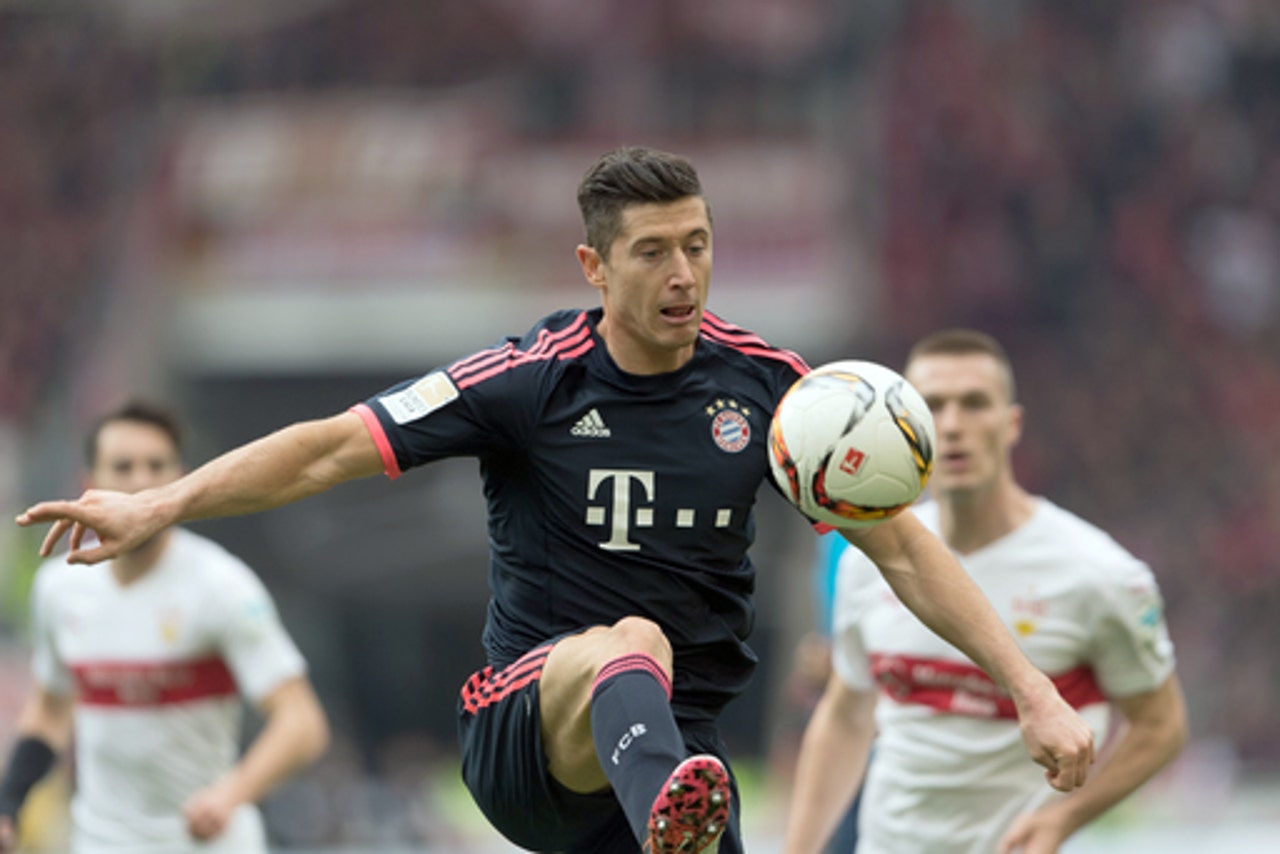 BERLIN (AP) Bayern Munich ground out a 3-1 win at Stuttgart and provisionally opened an eight-point lead in the Bundesliga on Saturday.

An own goal from Georg Niedermeier got the defending champions underway in the 31st minute and David Alaba made it 2-0 in the 52nd.

Daniel Didavi pulled one back in unorthodox fashion in the 63rd, scooping the ball over the helpless Manuel Neuer while seated after falling in a previous attempt.

Bayern substitute Douglas Costa sealed it in the last minute with a shot inside the left post.

Borussia Dortmund can restore the five-point gap Sunday with a win at Schalke.