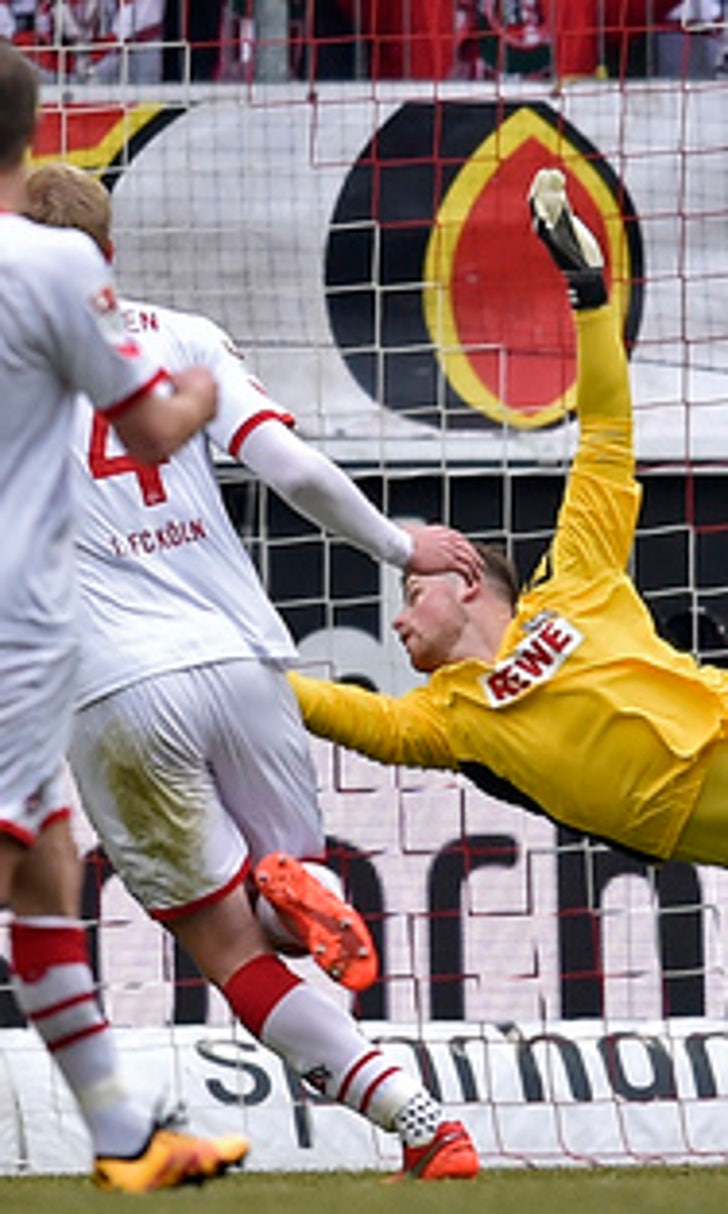 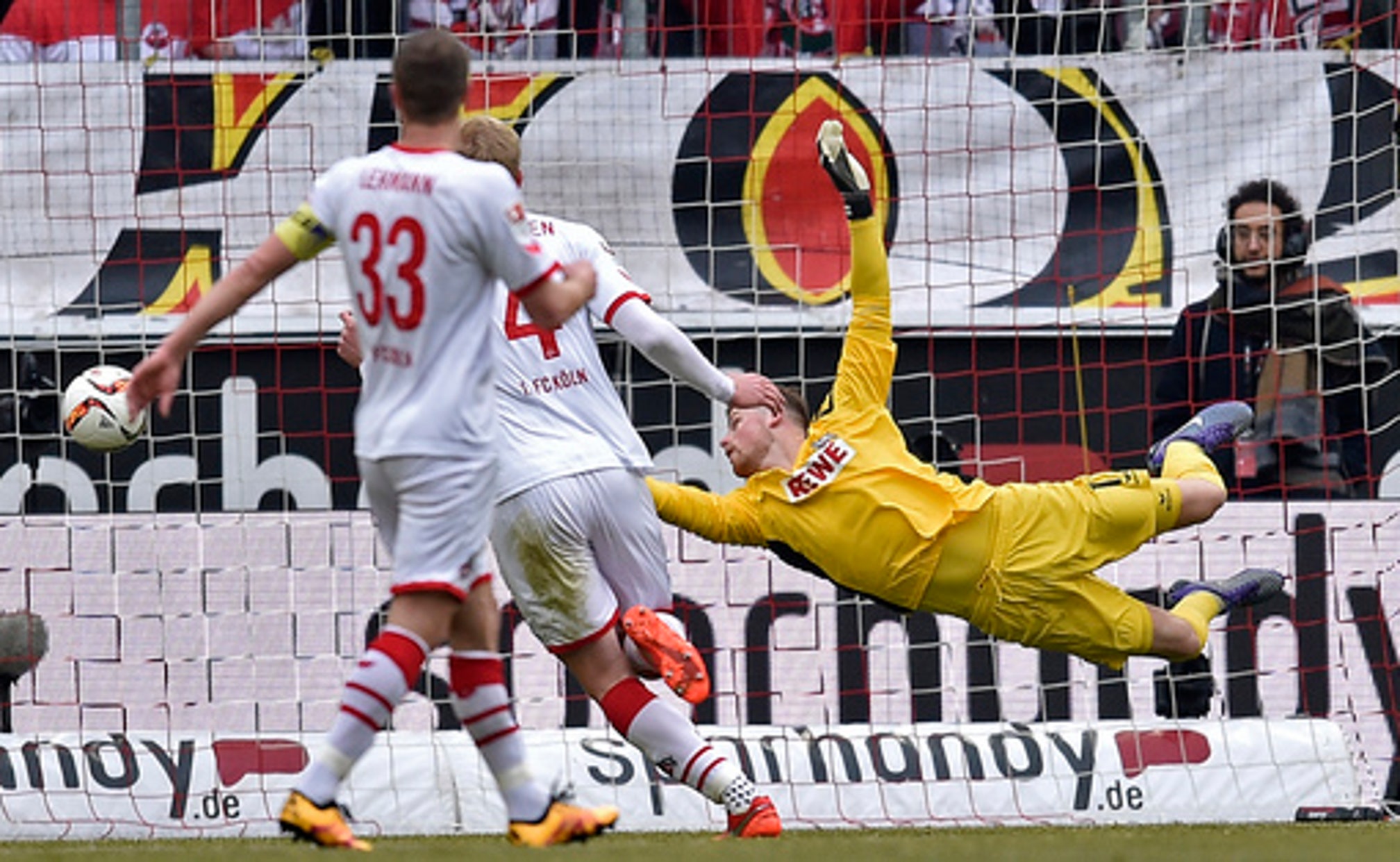 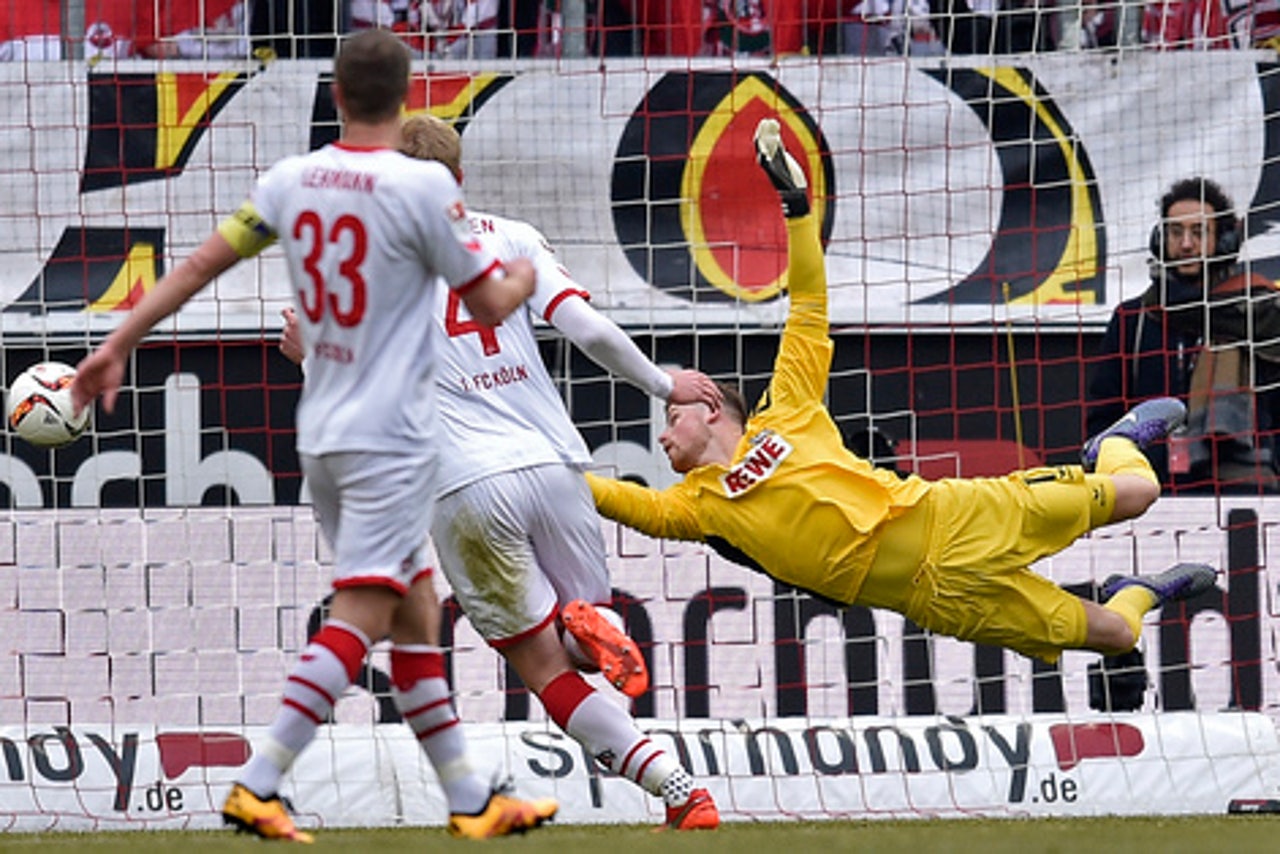 Lackluster defending allowed Lewandowski score in the 10th minute, firing inside the far corner after Xabi Alonso and then Thiago Alcantara encountered a similar lack of resistance. With seven games remaining, Lewandowski already has one more than his previous season-best of 24 for Borussia Dortmund in 2012-13.

Dortmund can restore the five-point gap on Sunday.

Japan's Genki Haraguchi scored one and set up another for Hertha Berlin to beat Ingolstadt 2-1 and consolidate third place.