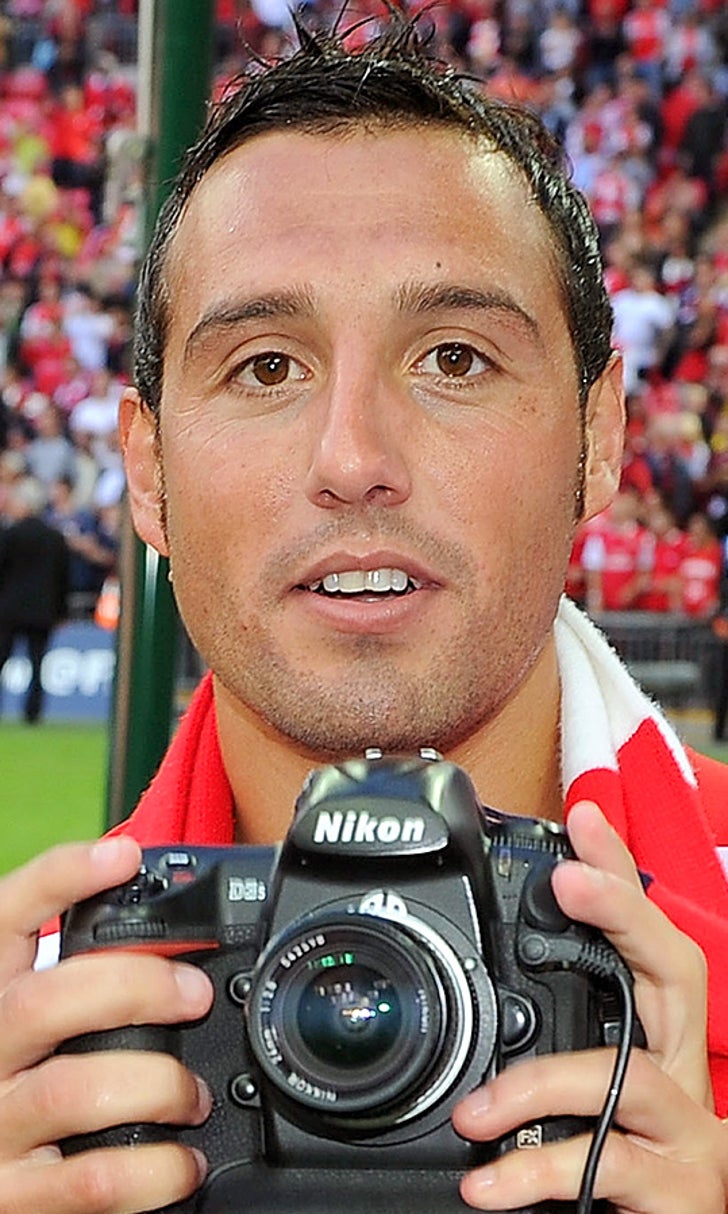 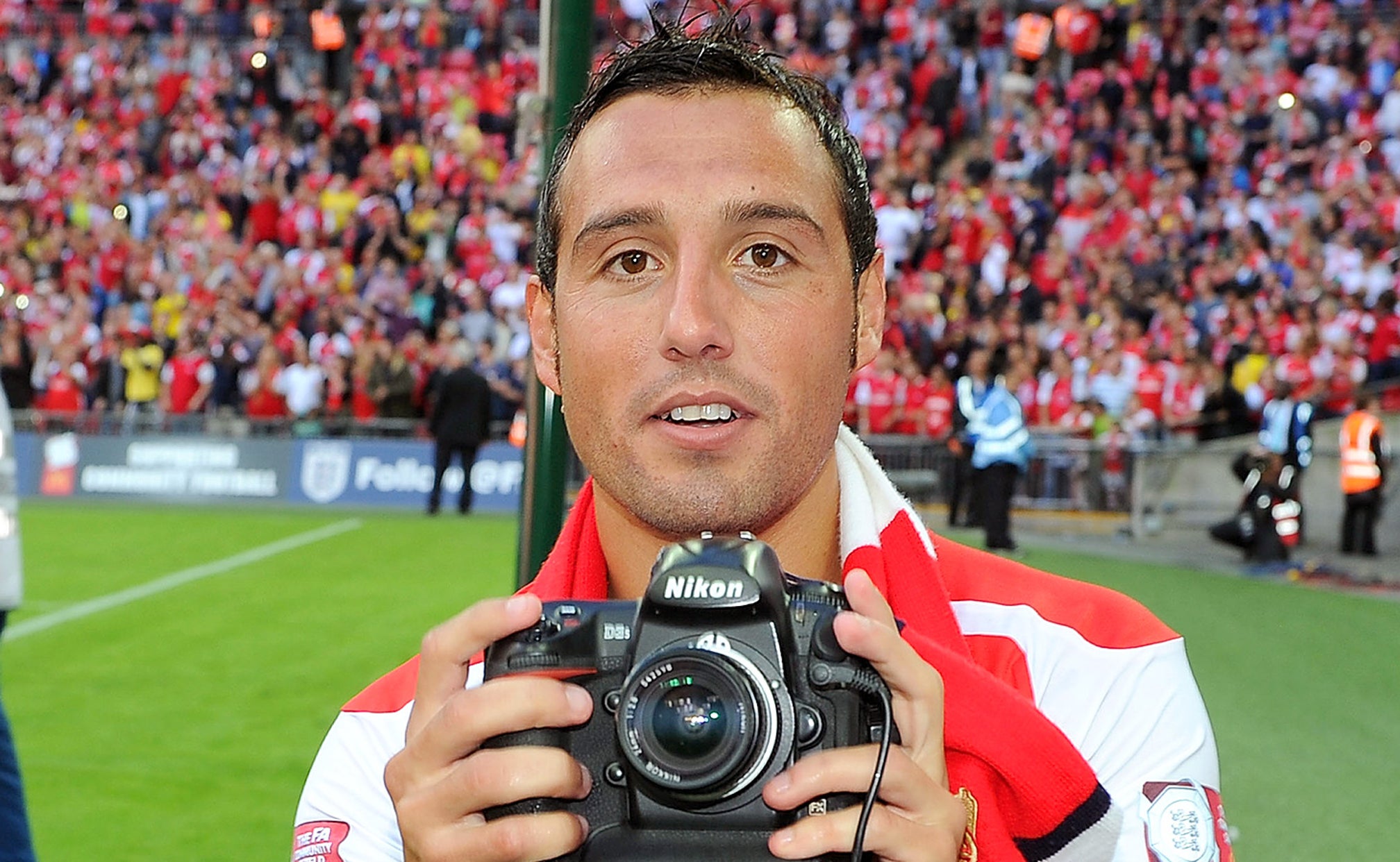 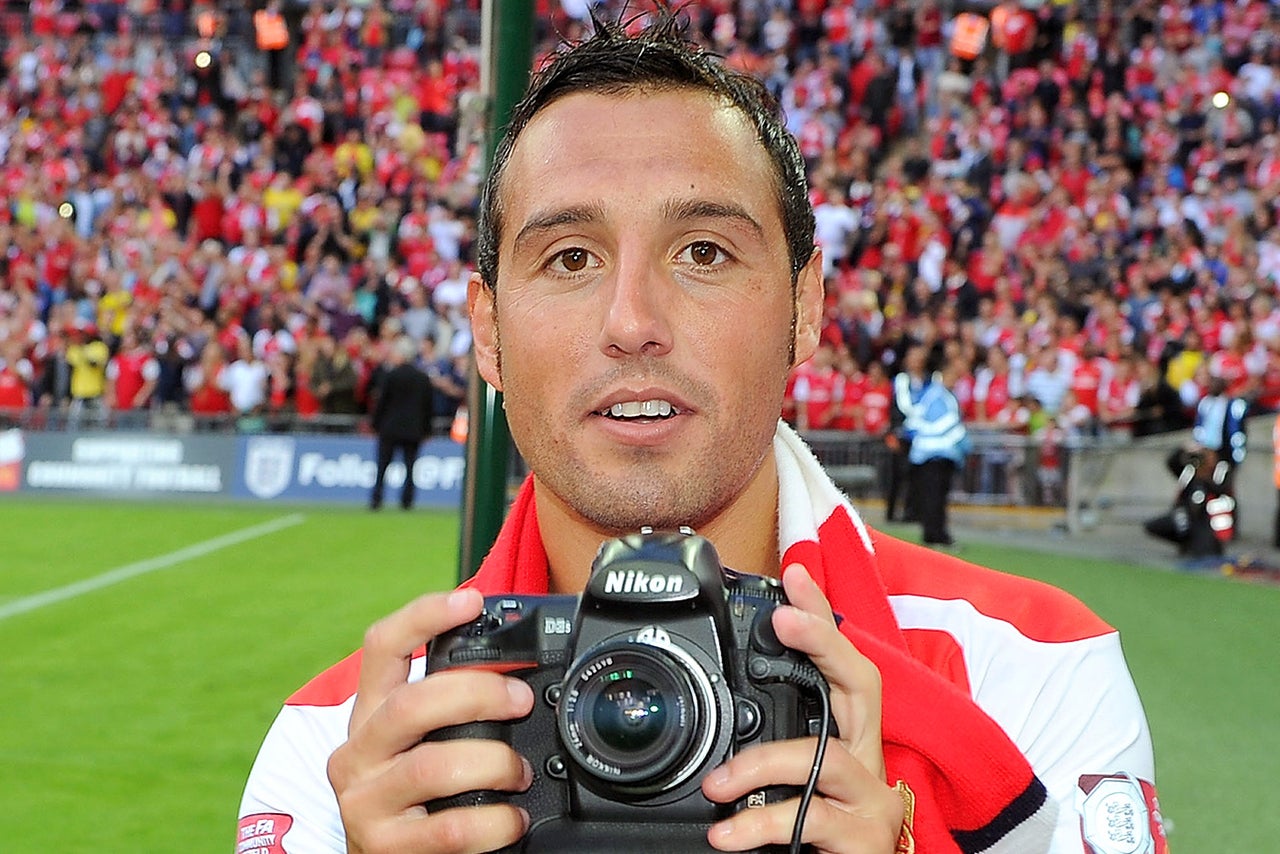 Arsenal playmaker Santi Cazorla has poured cold water on speculation linking him with a return to Spain this summer.

According to reports, Cazorla has been a target of Primera Division champions Atletico Madrid but the Spain international insists he knows nothing more than has been suggested in the papers and is only focused on doing well with the Gunners.

When asked about the links to Atletico, the 29-year-old, who scored the opening goal in Arsenal's 3-0 win over Manchester City in Sunday's FA Community Shield, told Spanish radio Cadena Cope: "I've seen that in the papers, but nobody has told me anything personally and the only things I know are from the papers, so I don't know anything.

"I'm only focused on training here and preparing well playing with Arsenal. It's paper talk.

"I'm well, I have the confidence of everybody, the support of the fans and we hope to have a good season."

Cazorla joined Arsenal from Malaga in 2012 having previously played for Villarreal and Recreativo Huelva in his homeland.