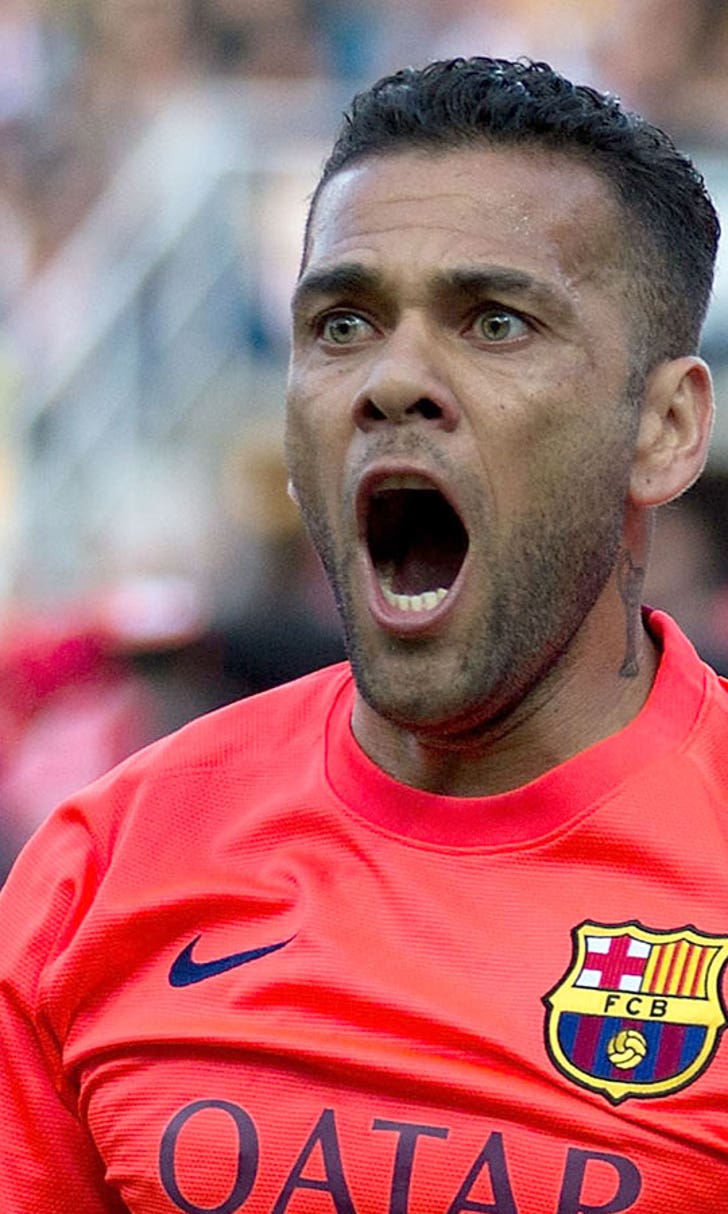 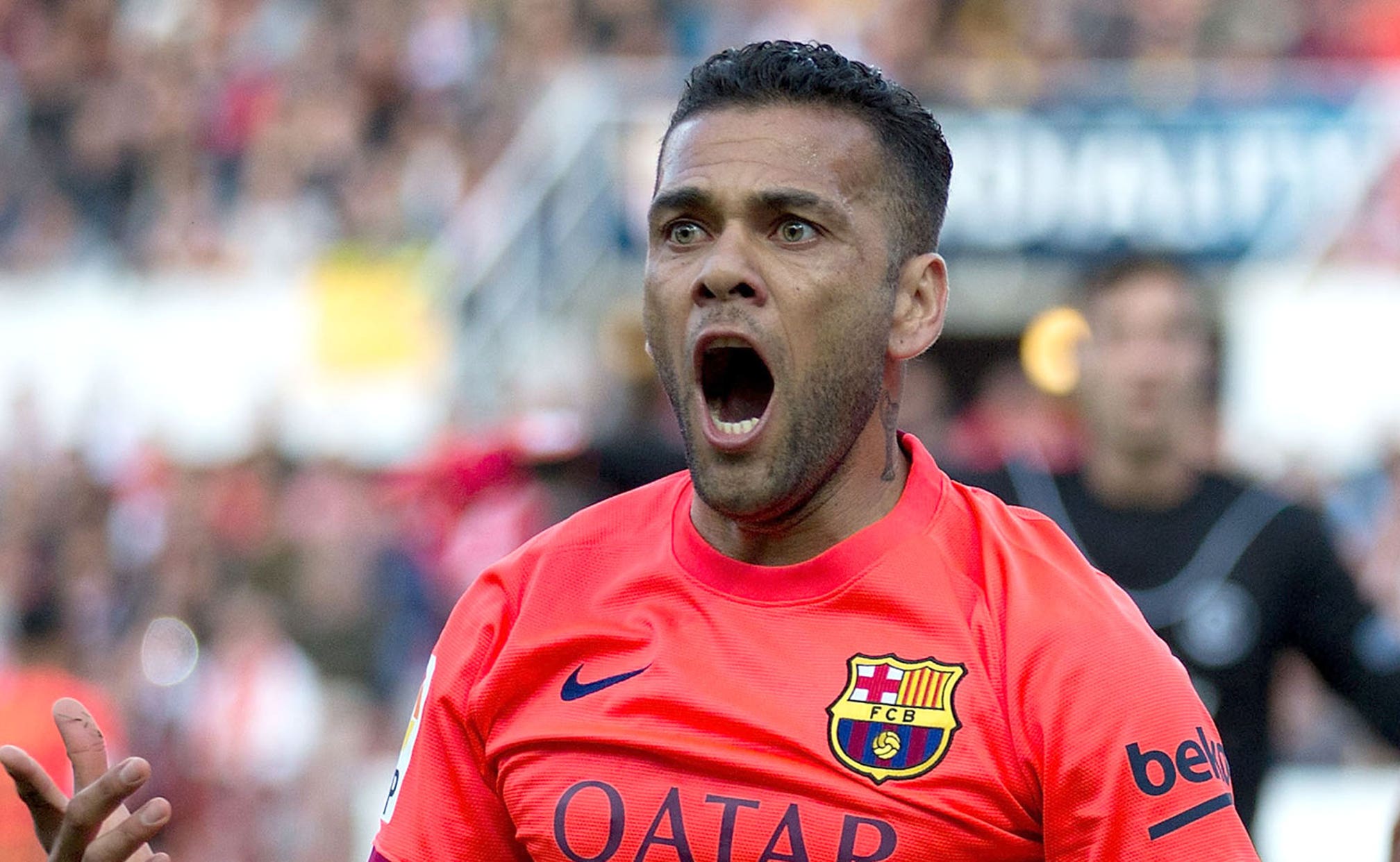 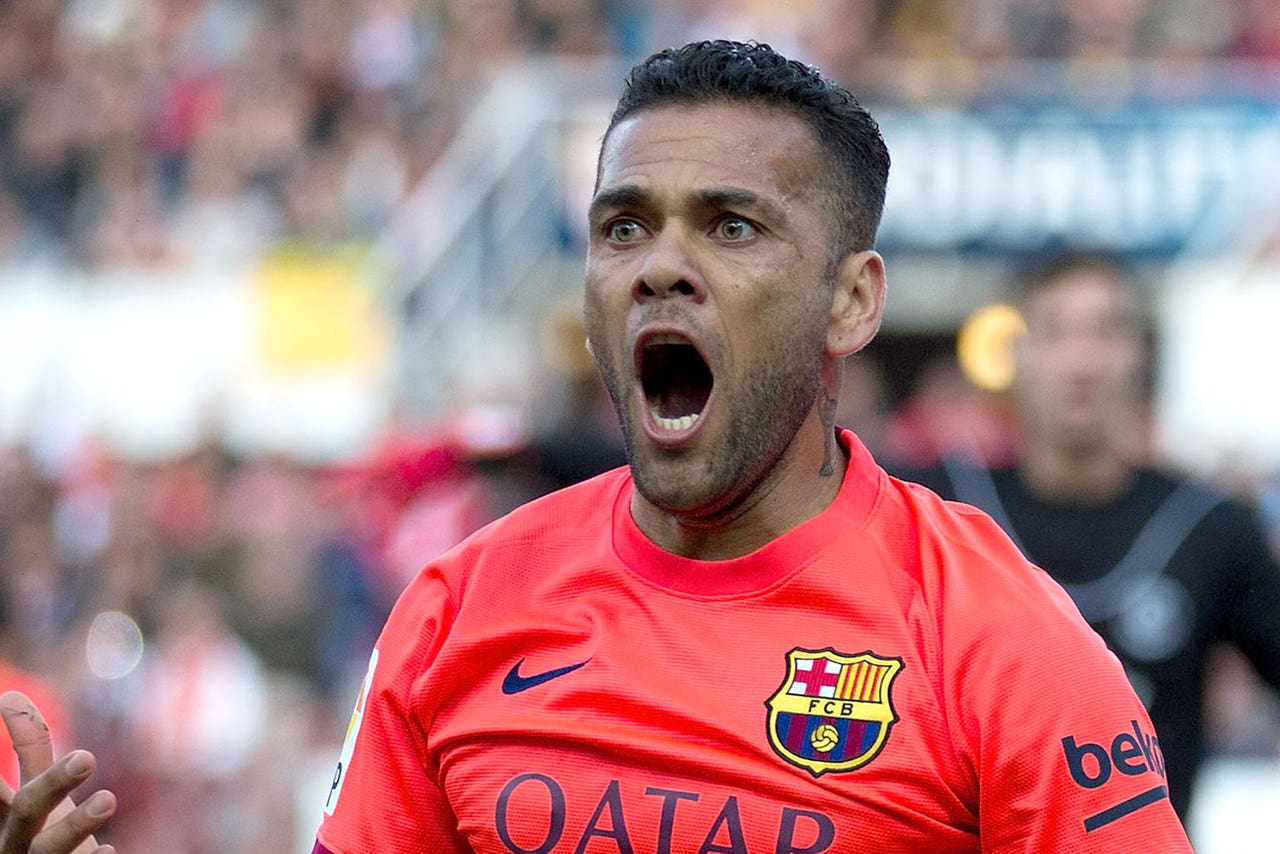 Dani Alves has not yet ruled out staying at Barcelona but insists he will not reach a definitive decision on his future until the end of the season.

Alves, reportedly being pursued by Manchester United and Paris Saint-Germain, is out of contract at the end of June.

His agent Dinorah Santana revealed last week that the 31-year-old defender had turned down an offer of a new deal, paving the way for him to join a new club on a free transfer this summer.

But the Brazil international revealed he is happy where he is and has hinted that he would like to continue playing at Camp Nou, although he admits a lot depends on how willing Barca are to offer him a satisfactory new deal.

He told beIN SPORTS: "I am approaching the end of my contract with the same ambition with which I came to Barcelona. Barca changed my life because the club allowed me to reach my dreams.

"I am very happy in this club and I have not signed for another club. If there are clubs that offer me a new alternative or I am not at the level that Barcelona desire I will be willing to contemplate other options.

"I will take a decision at the end of the season."