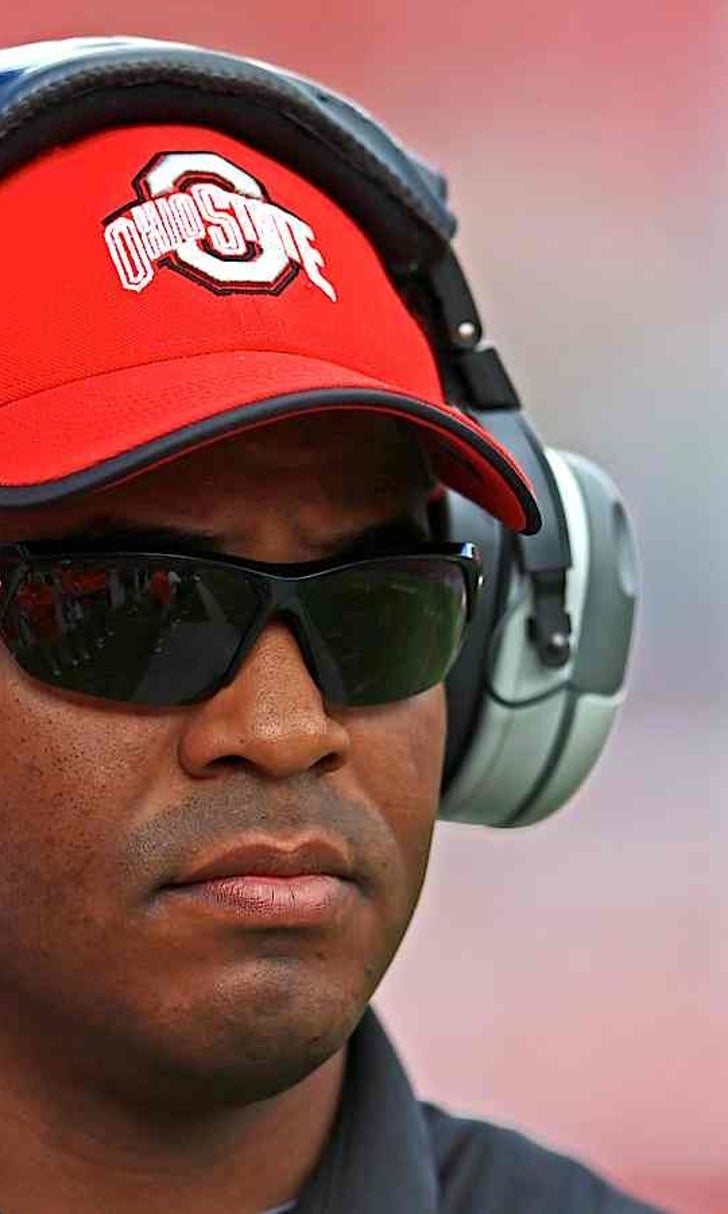 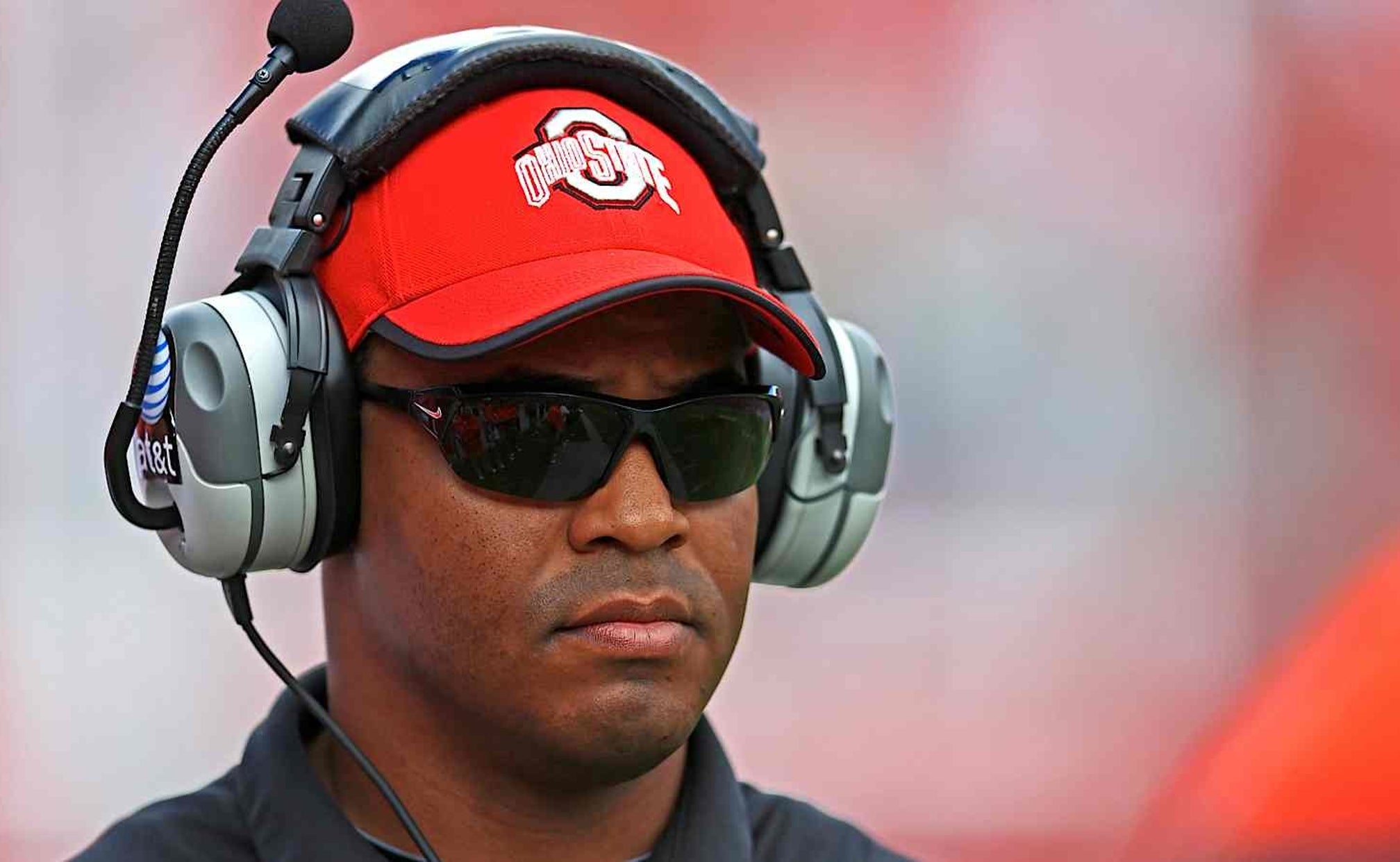 previous story
Glory Days: Springsteen cheers on Duke at MSG; Jabari not impressed?
next story
Dolphins on verge of playoffs despite scandal 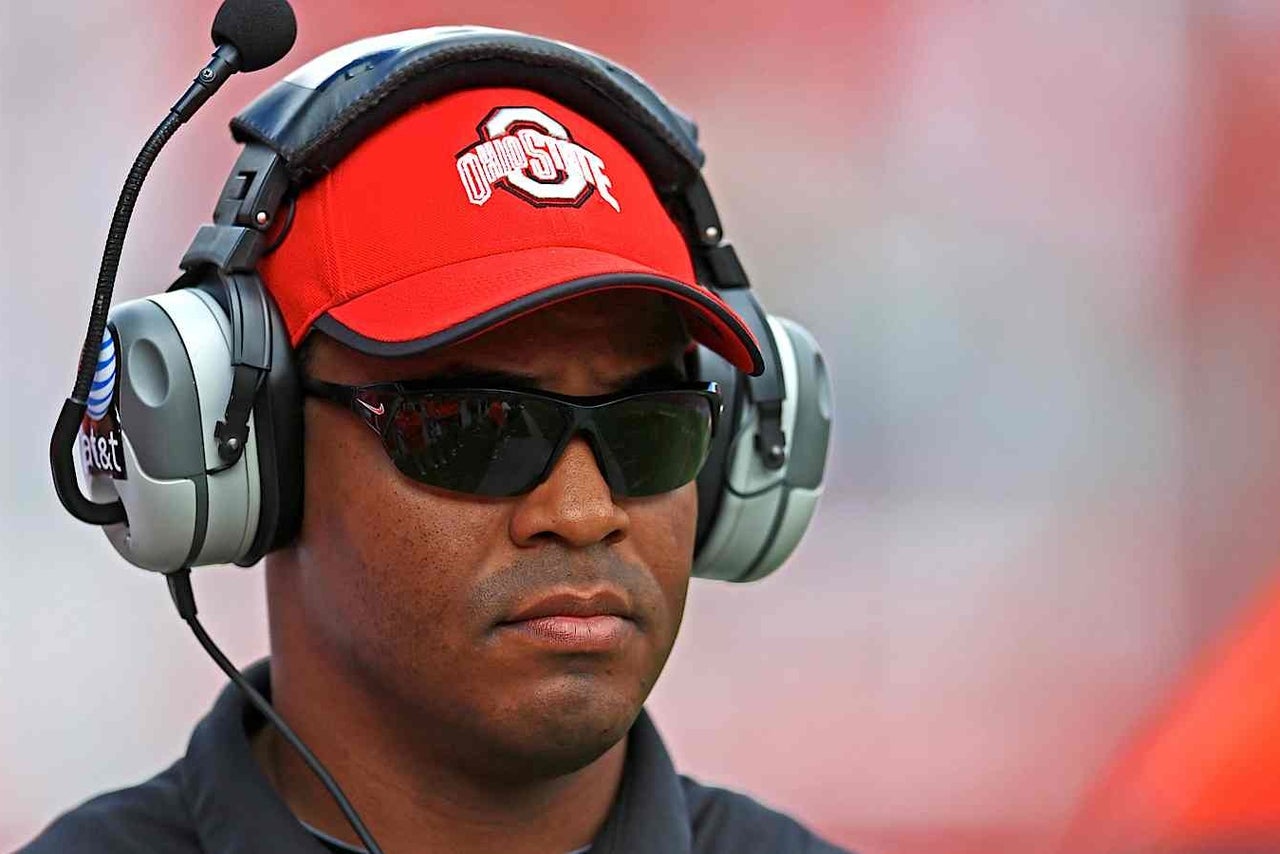 Athletic director Jeff Bourse made the announcement Friday night. He says Withers returned to Ohio and will remain with the Buckeyes through the Orange Bowl against Clemson on Jan. 3 before transitioning fulltime to the Dukes.

"Everett is a proven winner and has shown his ability to lead," James Madison athletic director Jeff Bourne said in a statement. "The entire committee was incredibly impressed when we met with him."

Withers has spent two years at Ohio State, helping lead the Buckeyes on a school-record 24-game winning streak and a 24-1 record overall.

The 26-coaching veteran has divided his time between the college and professional ranks. His college stops include North Carolina, Minnesota and Texas, among others. In the NFL, he spent six years with the Tennessee Titans and also spent a season with the New Orleans Saints.

"I'm happy for Coach Withers, and his family," Ohio State coach Urban Meyer said. "Everett is extremely well respected in the coaching profession and I've enjoyed having him on our staff. He is a great family man, cares about his players and is an excellent recruiter. I expect that he will be a fine head coach."

Withers was a defensive back at Appalachian State.