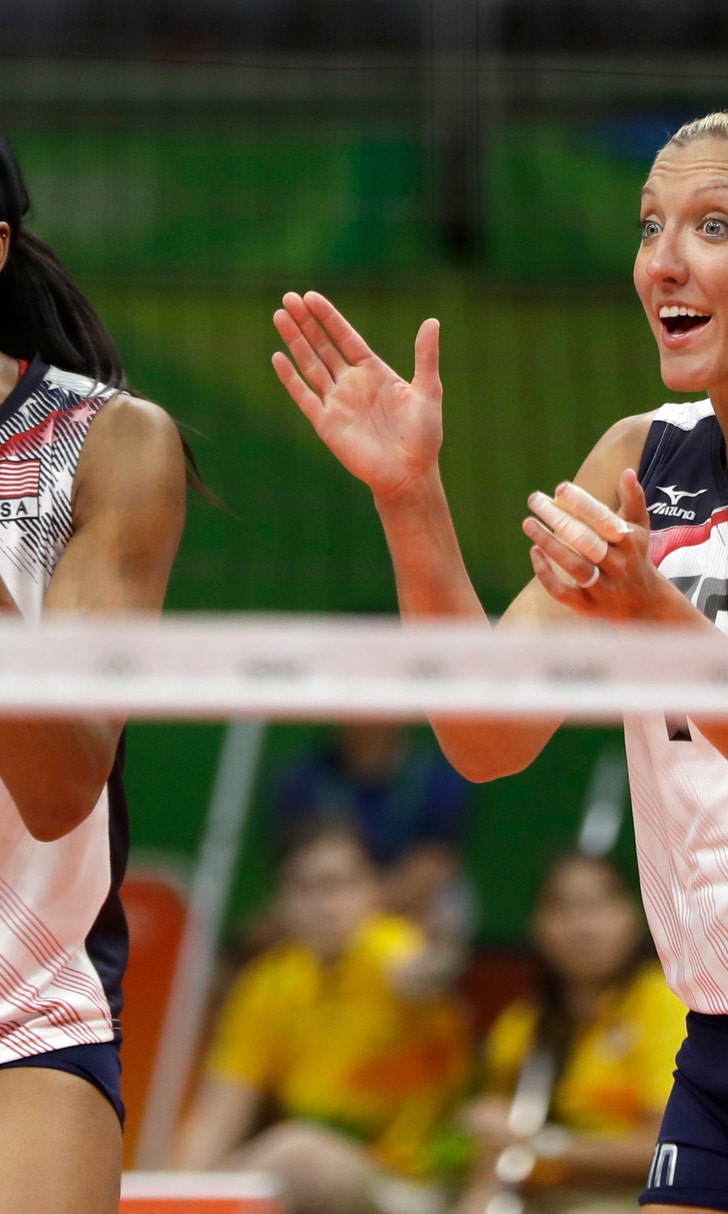 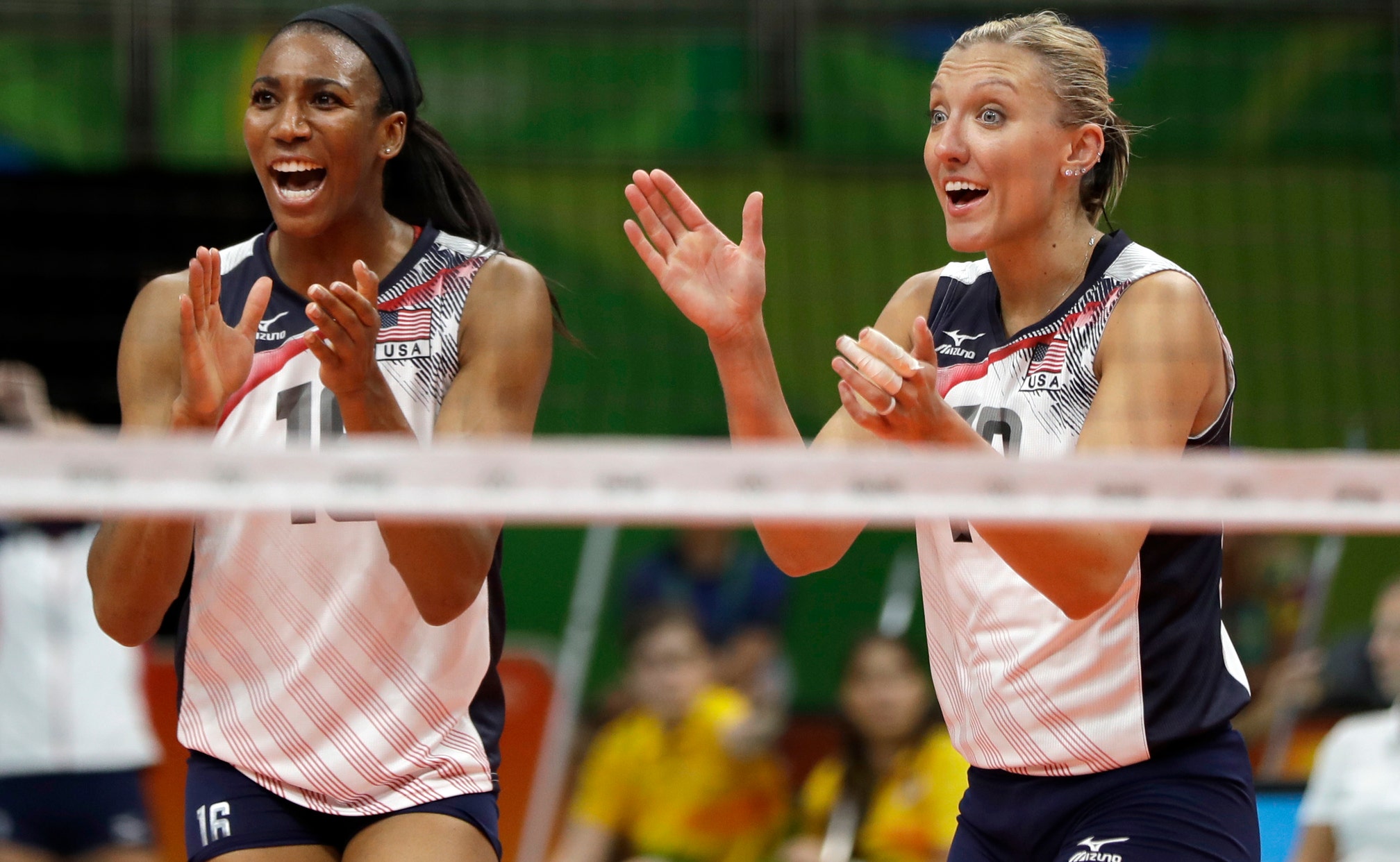 US women's indoor volleyball league to begin play next year

The top women's indoor volleyball players in the U.S. will now have their own professional league at home, giving more athletes an opportunity to prolong their careers past college without having to go overseas.

They will get to help govern the league themselves, too.

Athletes Unlimited, in partnership with USA Volleyball, announced plans Wednesday for a six-week league to begin next February in an as-yet undetermined city in the Southeast. It won't conflict with the U.S. team's preparations ahead of next year's Tokyo Olympics.

“I've been a professional volleyball athlete for a decade now and every time we want to make a living and go play professionally we have to leave the country to do it, so to have Athletes Unlimited, not only having a shorter season, getting to play at home for the first time, it's so special,” U.S. star Foluke Akinradewo, who has signed on to play, said during a telephone interview Wednesday.

“They're empowering the athletes. We get to kind of determine the rules and we have a big say in things. It's really the opposite of the life we're living overseas.”

Some, like Akinradewo, still plan to play overseas. Fellow American Olympic teammate Jordan Larson will be part of the new league and she also plays professionally in China, while Akinradewo competes in Japan.

Molly McCage is another player who has committed. The three women will determine which 48 players are invited and set rules for the league, which will feature an innovative format without general managers or owners. Four captains will choose their teams one week then a points system from that week will determine the captains for the next week of competition.

“This is a sport that has a huge following around the world, close to a billion people play volleyball around the world. It has huge pro leagues in many countries, both on the women's and men's side,” said Jon Patricof, Athletes Unlimited CEO and co-founder. “For this to be the first pro indoor women's league in the U.S. is tremendous and a huge moment for the sport.”

Akinradewo is a new mom with a 5-month-old son, so the flexibility to be home more in the U.S. will mean a lot. She expects the new league will keep more players involved and grow the game domestically.

Akinradewo and the No. 1 Americans earned bronze at the Rio Olympics four years ago. Initially, the league will feature only U.S. players but there is a possibility to expand down the road.

“It's kind of a no-brainer as to why people would want to sign on to this," Akinradewo said. "It's just a different look at the game of volleyball as we know it."

Sun Belt
share story
those were the latest stories
Want to see more?
View All Stories
Fox Sports™ and © 2020 Fox Media LLC and Fox Sports Interactive Media, LLC. All rights reserved. Use of this website (including any and all parts and components) constitutes your acceptance of these Terms of Use and Updated Privacy Policy. Advertising Choices. Do Not Sell my Personal Info