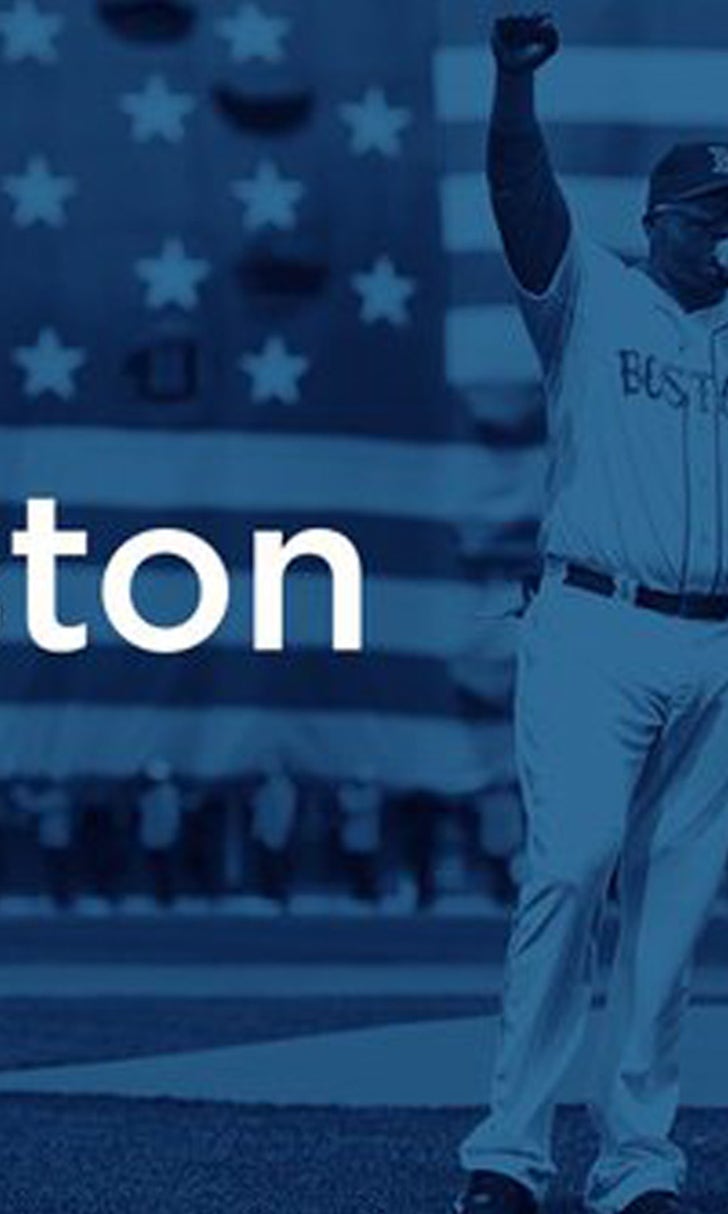 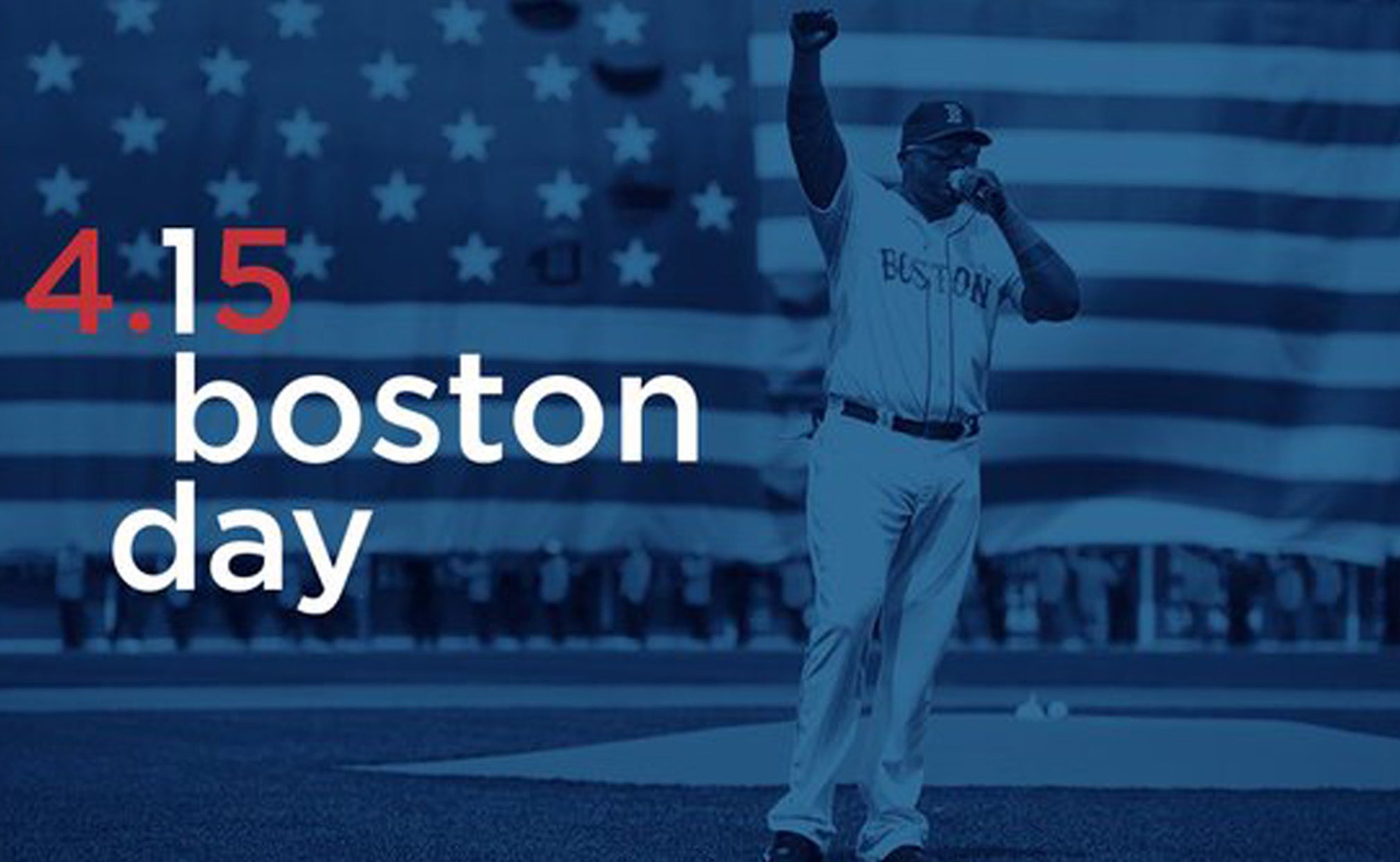 Twitter honors #OneBostonDay on the third anniversary of the marathon bombings 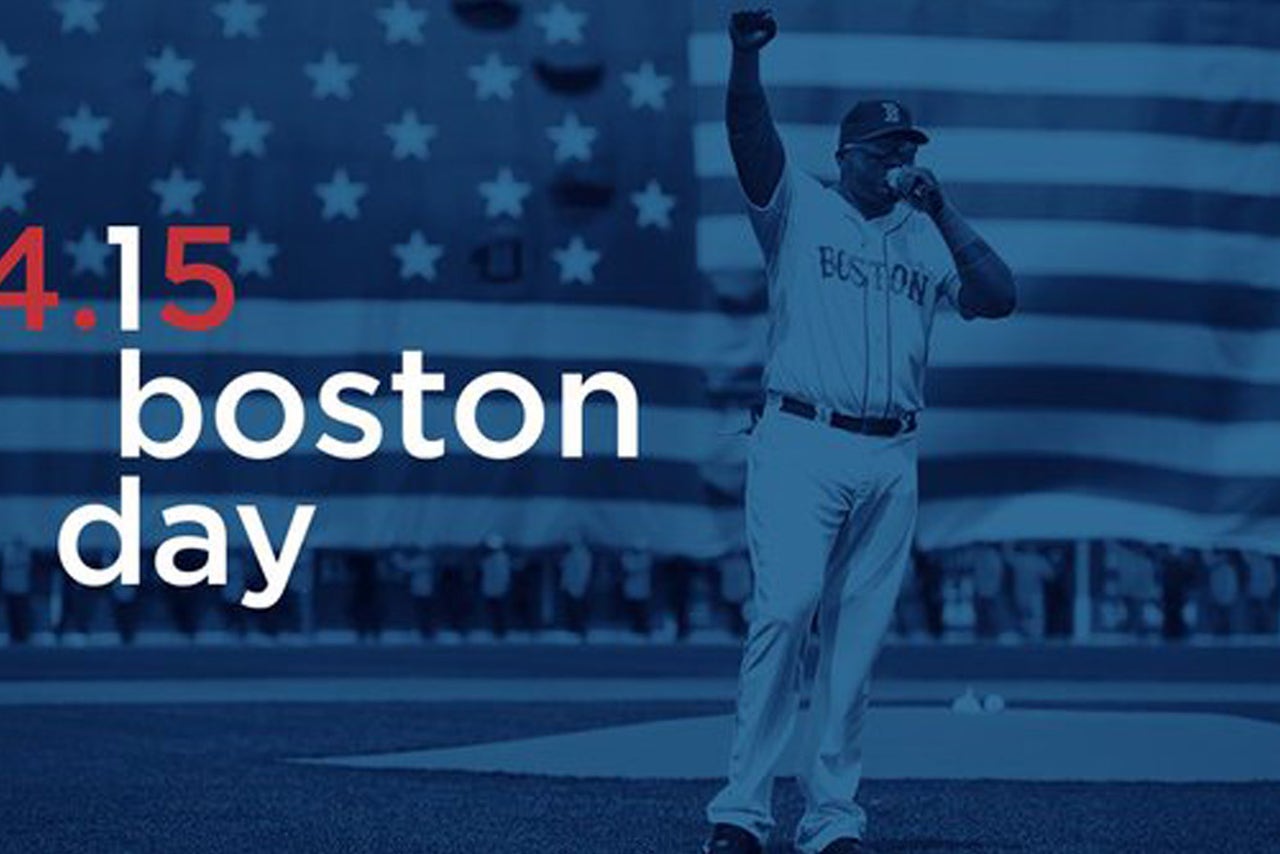 Three years ago Friday, the city of Boston was forever changed when a pair of bombs were detonated at the finish line of the Boston Marathon, killing three spectators and injuring hundreds. Marathon Monday remains a day of celebration in Boston whereas April 15 is a somber day of mourning.

Boston Mayor Marty Walsh officially proclaimed that April 15 will be known as One Boston Day, and the city will use the holiday to honor the victims of the marathon bombings through acts of kindness and celebrations of traditions unique to Boston.

The day features events common to many memorial days, such as a moment of silence at 2:49 p.m. to remember the victims as well as wreath ceremonies at the sites of bombings and a blood drive in honor of those wounded.

It also features many charitable events to benefit victims and their families, including:

.Join us in RumBa 4/15 for #OneBostonDay cocktails. $5 from every signature cocktail sold benefits @Heather_Abbott1 pic.twitter.com/PIK2P2gJy6

The city is using the day to reach out to others in need:

Take part in #OneBostonDay by bringing supplies to any BPL branch to help the ppl of #Flint. https://t.co/IfNKWzvv8W pic.twitter.com/kw2B13FAgB

On #OneBostonDay, @SeaportBoston will kick off a @BHCHP sock drive for the homeless. Drop off socks at the lobby! pic.twitter.com/HWF6NQgUq5

And given that Boston is obsessed with its sports teams, it's only natural for those teams to participate in One Boston Day as well:

Today, we come together as one to remember and celebrate Boston's strength and kindness. #OneBostonDay pic.twitter.com/NuwxZBlUlp

Today, we thank everyone who has stood by Boston for the past three years. Today is #OneBostonDay. #thankyou pic.twitter.com/4hjZI9IyPw

Today, we honor and celebrate the resiliency of this great city. #OneBostonDay pic.twitter.com/6hZIJxQQi0

Today we stand as one and honor the strength and resilience of Boston. #OneBostonDay pic.twitter.com/Ta3ldNYGqE