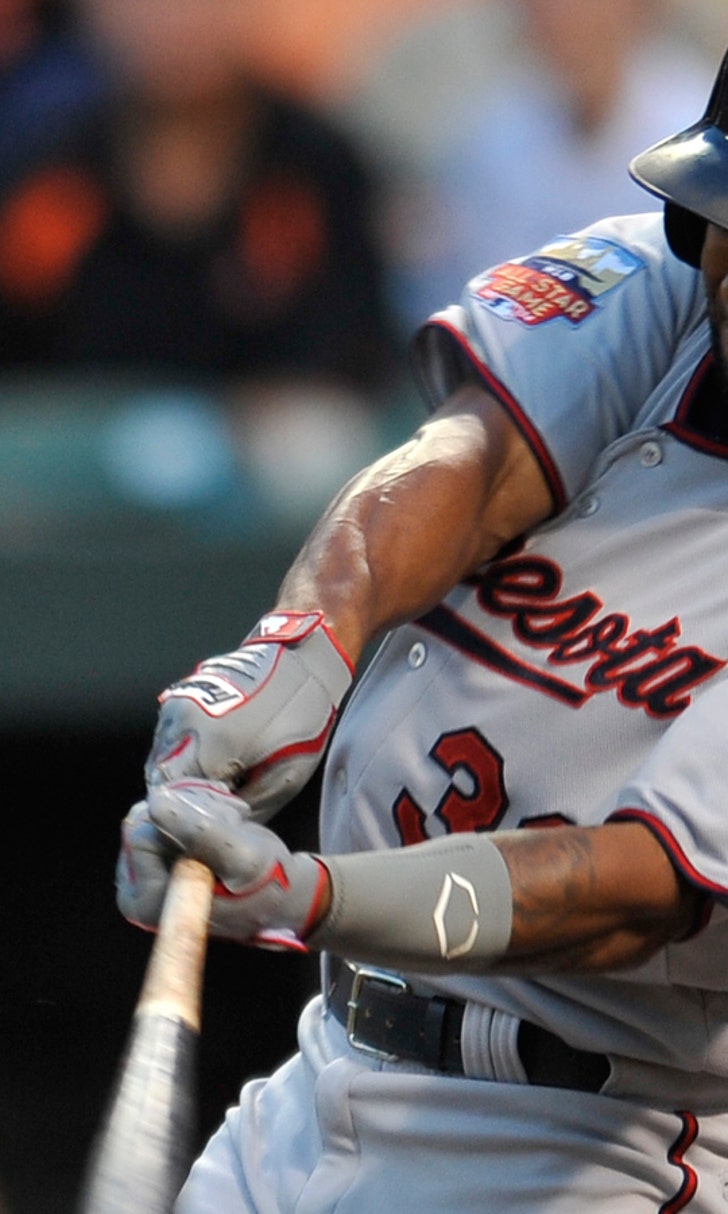 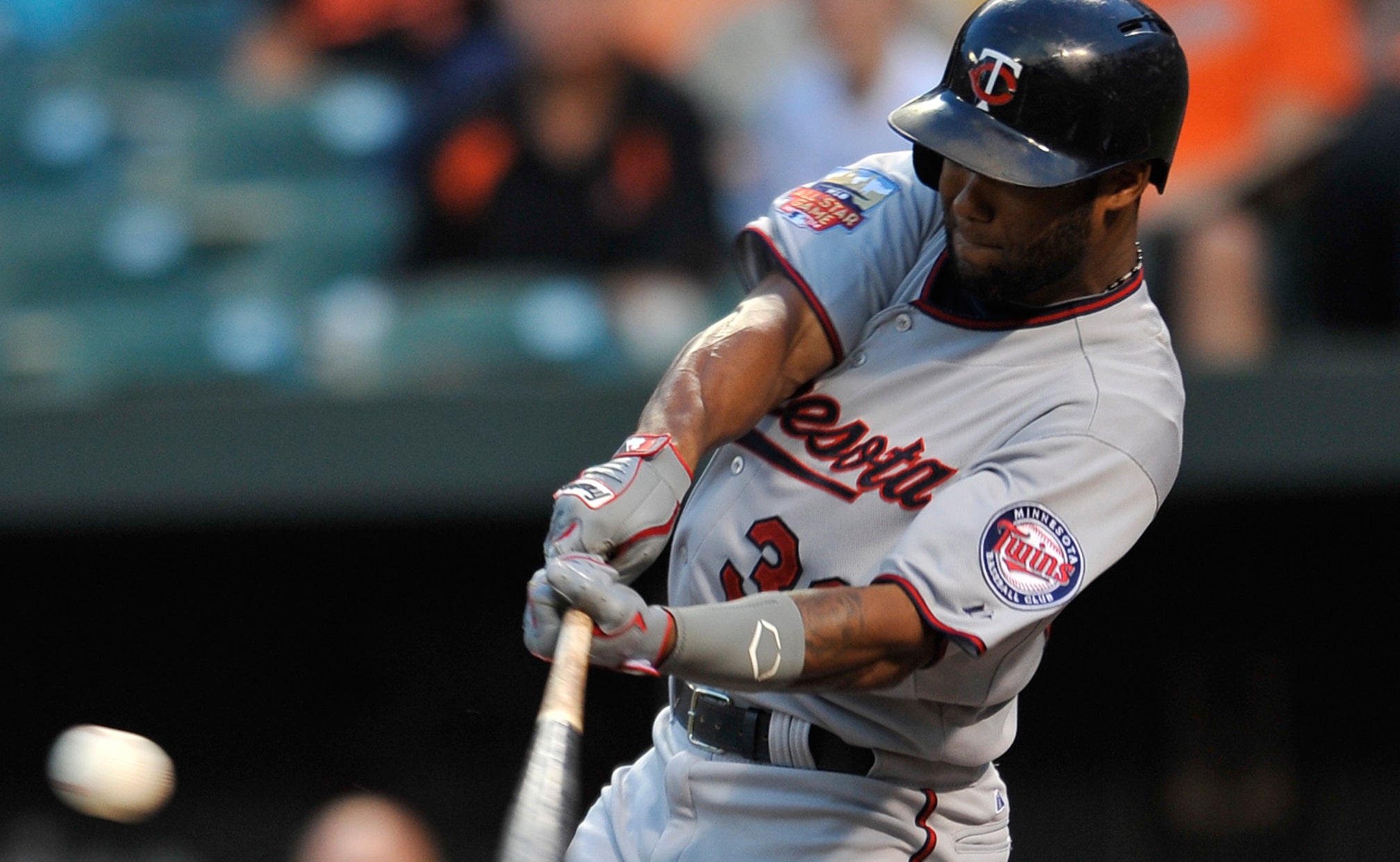 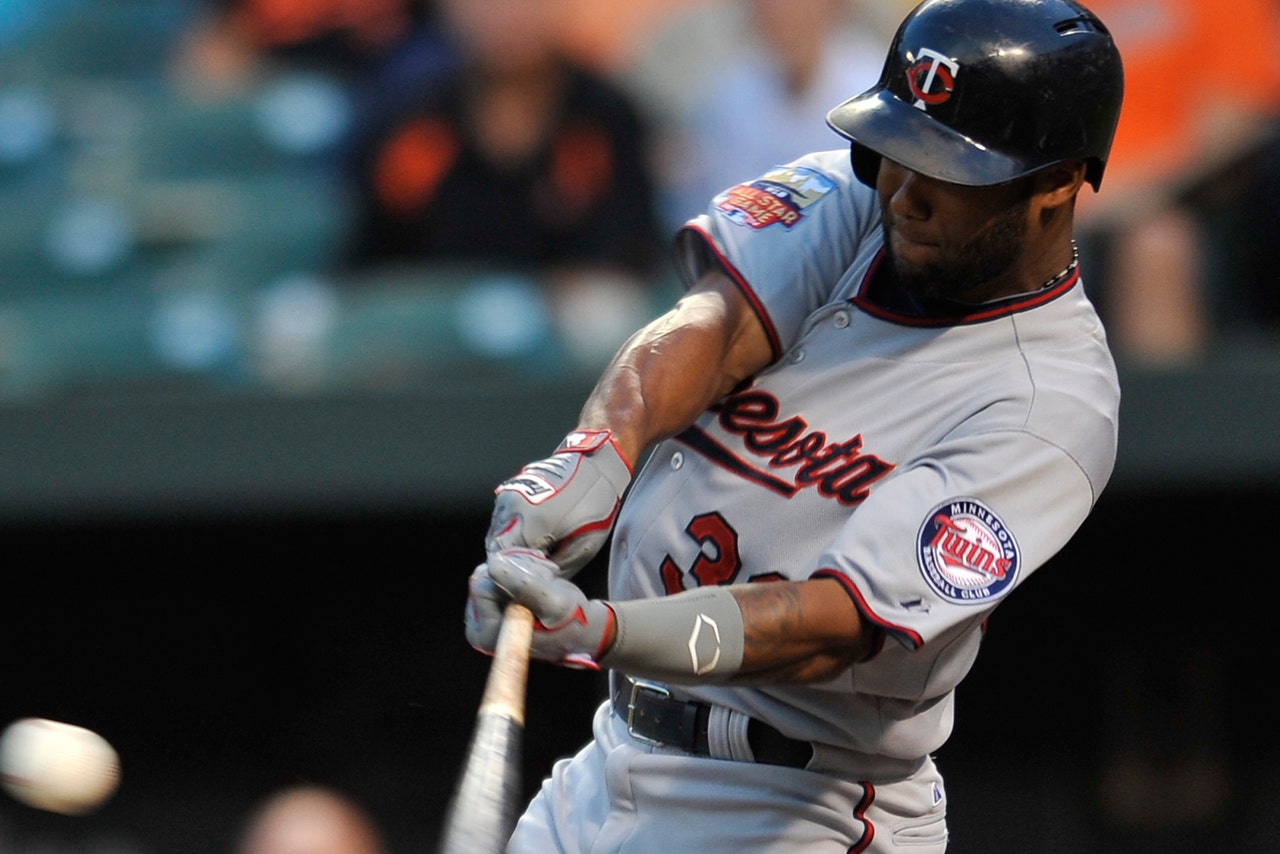 Danny Santana was one of the Twins' best hitters and most exciting young players in 2014. Despite his successful rookie year, though, the sustainability of his production was somewhat of a question mark.

Through the first two weeks of 2015, Santana has experienced a bit of what could be classified as a sophomore slump. The Twins shortstop is batting just .193 with one extra-base hit and two RBI in 10 games. That's a stark contrast from last year when he came out of the gates hitting .321 in his first 10 major league games last season.

Of course, 10 games is far too small a sample size to worry about, but Minnesota is doing some things to make sure Santana doesn't get down on himself in the early going of the season if things aren't clicking like they did last year.

"The whole thing about the sophomore jinx, in my mind, has to do with the fact that you've kind of set a bar, and all of a sudden expectations are you get to that bar or surpass it," said Twins first-year manager Paul Molitor, who saw Santana up close last year as a coach on Minnesota's staff. "Subconsciously, maybe sometimes guys kind of press to get their game to what they did their first time around."

Santana spent most of the 2014 season playing out of position in center field. A shortstop for most of his career, the athletic Santana handled the position change well last year. By the end of the season he looked natural roaming center field.

But the Twins and Molitor went into the 2015 season confident that Santana would be this team's everyday shortstop for this year and, hopefully, years to come. So Santana made the shift back from the outfield to the infield. Whether it's rust or some other factor, Santana has already committed three errors in 10 games at shortstop. Last year he had just two errors there in 34 games.

Santana has batted leadoff so far this season, save for the two games he's watched from the bench. That included Sunday against Cleveland when Brian Dozier took over temporarily in the leadoff spot.

When asked about it before Sunday's game, Molitor said he still ultimately likes Santana batting leadoff, with Dozier hitting a few spots lower. If Santana can come anywhere close to last year's .353 on-base percentage, he could once again be a spark plug at the top of Minnesota's lineup.

"He's battling, but it's a struggle and obviously when you have a leadoff hitter you're looking for a catalyst," Twins general manager Terry Ryan said of Santana. "He's had trouble getting on base, and he swinging through a lot of pitches and he's getting outside the zone and all that stuff. The other day he got on and he had a good day, and we had a good day. Consequently, it would be well-received to see him get back and get going again like he did last year. It's been a little bit of a battle for a lot of our offense, not just Santana."

Indeed, Santana isn't the only Twins hitter that struggled -- or the only second-year player, for that matter. Designated hitter Kennys Vargas is in a similar position. After hitting .274 with nine homers and 38 RBI in the final two months of 2014, Vargas is currently batting .200 with 13 strikeouts in 11 games to start the 2015 season.

As is the case with Santana, the book is now out on Vargas. Opposing teams know how to pitch them and know what not to do against them. Now it's up to Santana and Vargas to make their counter moves.

"I can't say what's different because it's 10, 11 games," Vargas said. "I just have to make an adjustment, because I don't feel like the mechanics that I had last year. I think I have to go back to what I (did) last year for hitting well. I think that's the key."

No player in the Twins' lineup has particularly thrived through the first 12 games of 2015. After finishing seventh in the majors in runs scored last year -- thanks in part to a hot start to the season -- Minnesota is currently 23rd in that category heading into Monday's game.

There's been no panic about the offense in the early going, though. Molitor and his staff remain confident in the Twins' ability to create runs, and that includes Santana at the top of the lineup.

"I think Danny handles adversity pretty well," Molitor said. "He does put pressure on himself when he has a bad day because I know he thinks he's a big part of why our team plays well, because at the top of the lineup there's obviously responsibility. ... Danny's one of those guys we have to stay on in terms of just keeping him confident, understanding a bad day can be followed just as easily by a good day."