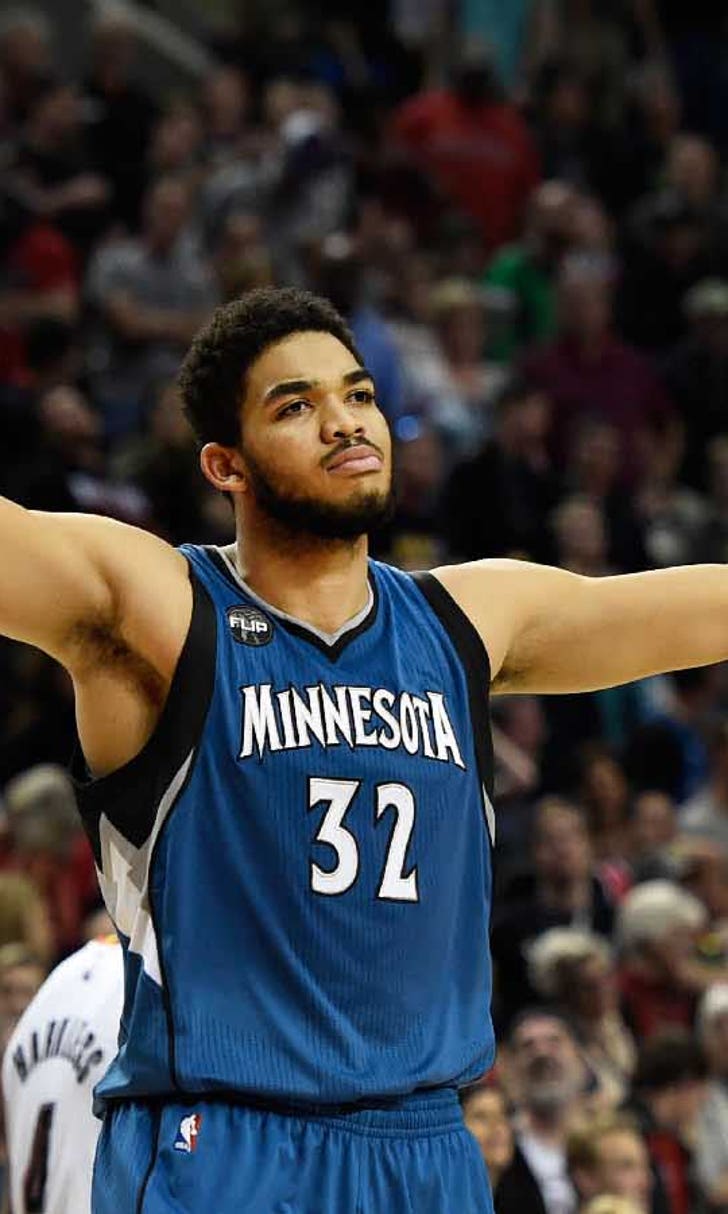 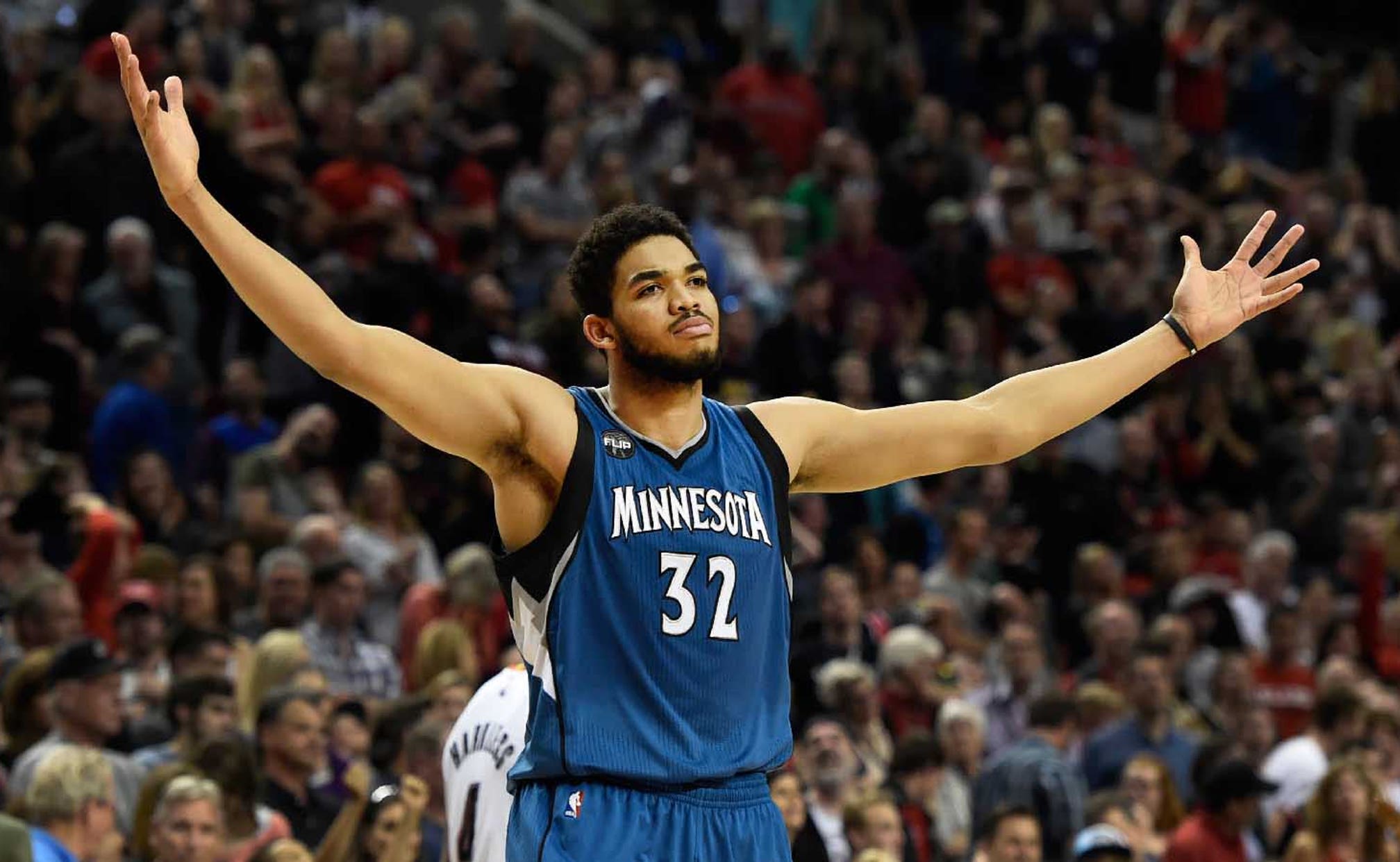 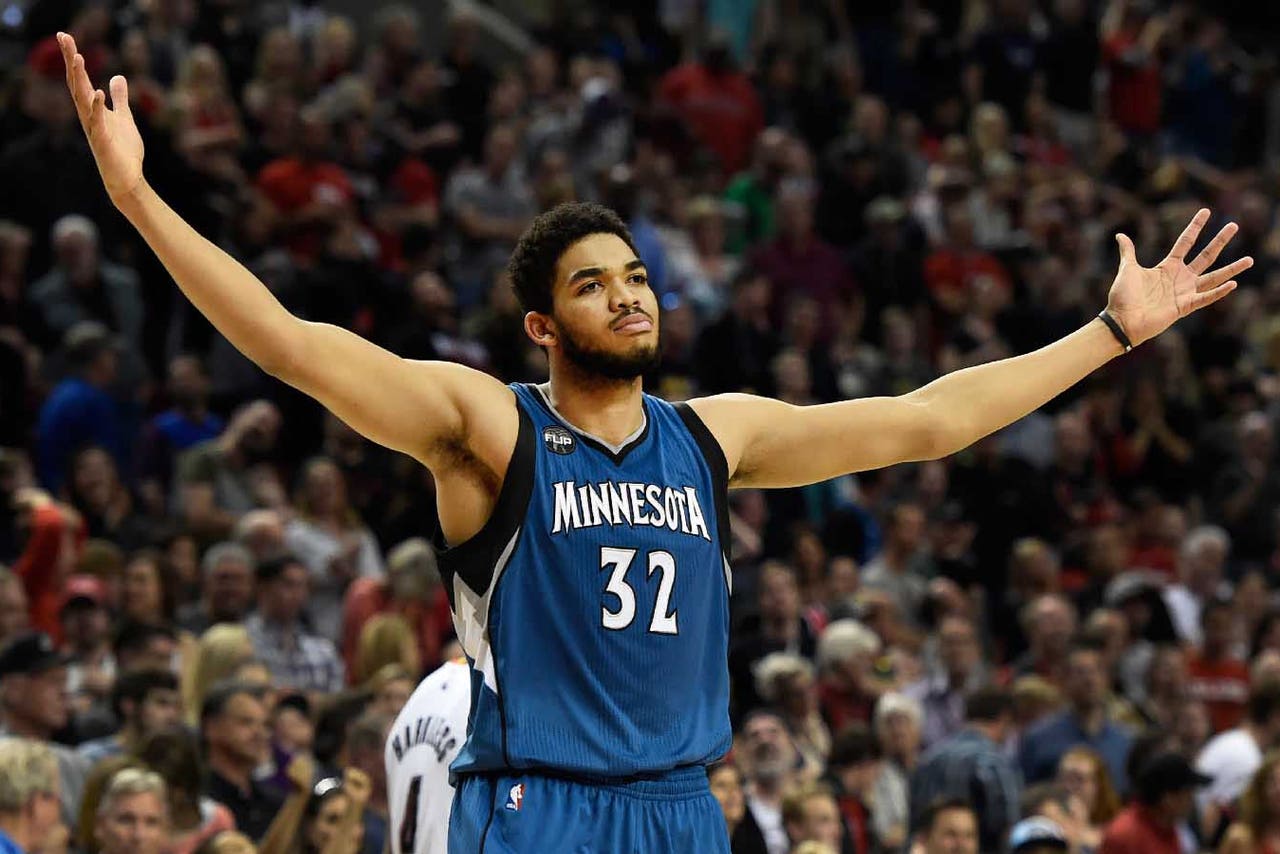 Minnesota Timberwolves forward/center Karl-Anthony Towns has been named the NBA rookie of the month for April, completing his season sweep of the award.

Towns hit the game-winning shot with 1.8 seconds remaining in Minnesota's win over the Trail Blazers, capping a 3-0 West Coast trip for the Timberwolves. He finished the season ranked eighth in the league in rebounding (10.5 rpg), eighth in field goal percentage (54.2), 10th in blocks (1.68 bpg), 26th in scoring (18.3 ppg) and third in double-doubles (51).