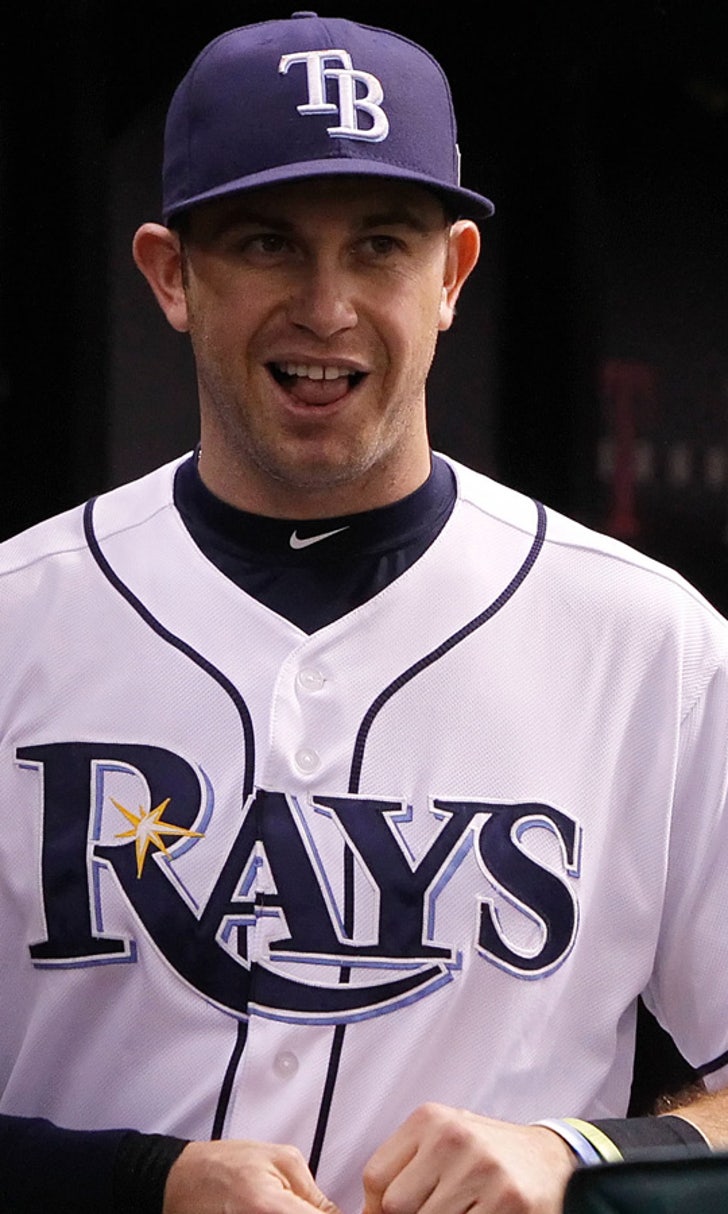 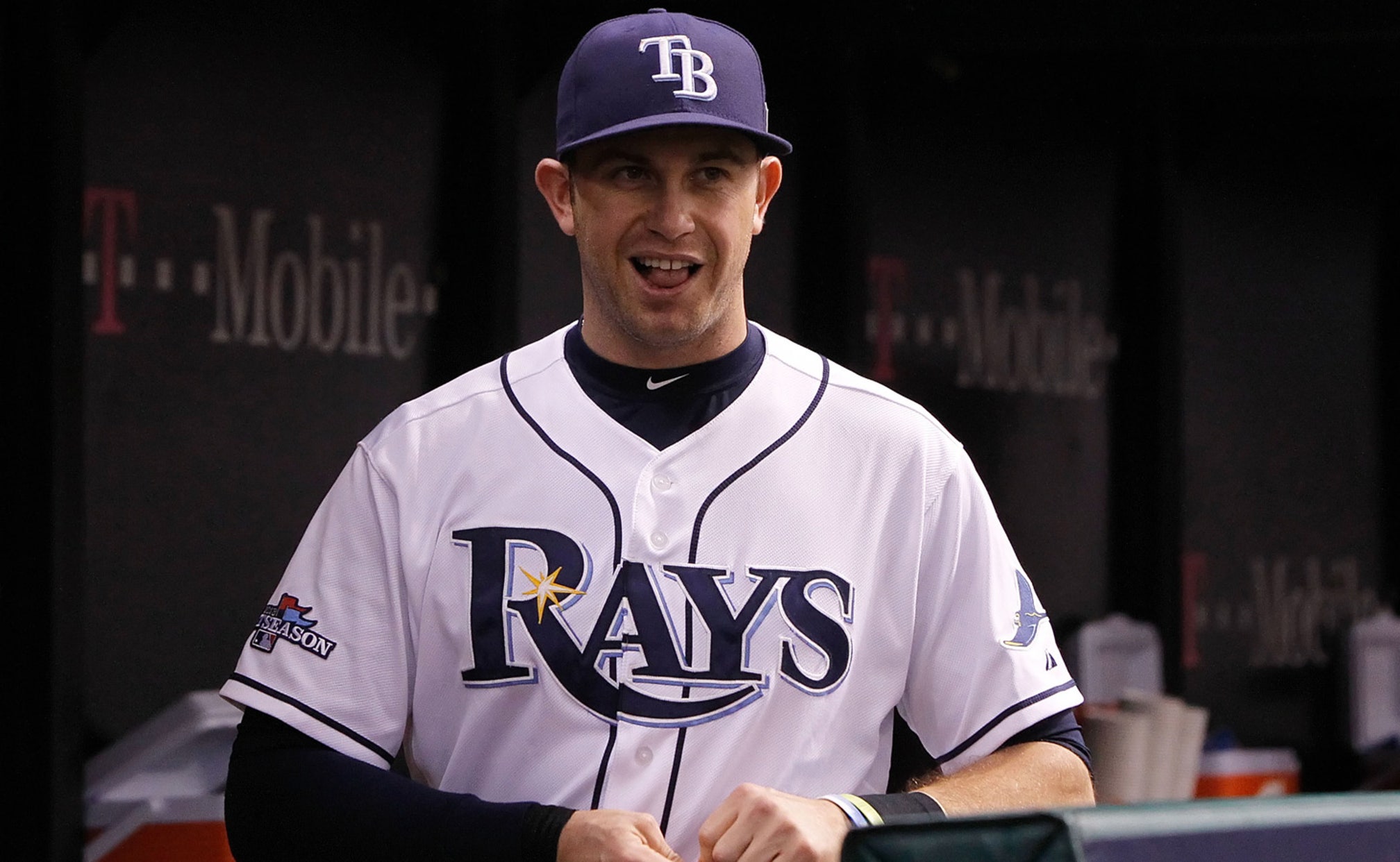 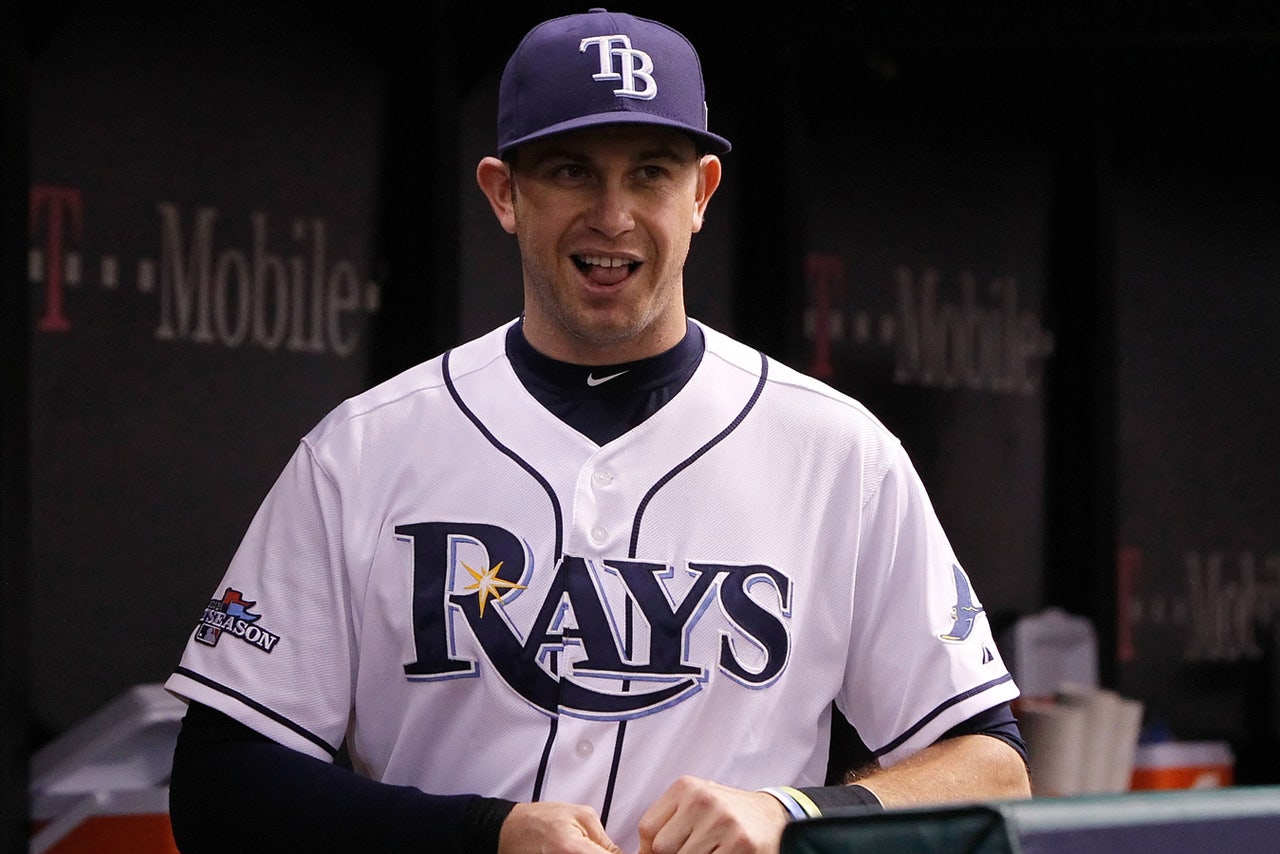 Don't delay. Take care of it now. Why hesitate when a solution is possible?

If the situation demands it, if the time is right, patch this up as soon as possible.

As of Thursday night, there was no definitive word if Tampa Bay Rays left-hander Matt Moore would need surgery for his elbow injury. Reportedly, it includes a partially torn ulnar-collateral ligament. Moore visited Dr. James Andrews on Wednesday in Pensacola, Fla., after an MRI in Kansas City on Tuesday was inconclusive. Usually, visiting Dr. Andrews means a long road is ahead.

This is big stuff. Possibly, it's career-altering stuff if not handled correctly. The Rays should and will do the right thing: Gather all information, study the consequences, make an educated choice. The future for Moore, 24, is too important to chart a strategy without care.

Still, this is tough news so early in the season. Things happen with pitchers. Injury happens. Fatigue happens. David Price and Alex Cobb both missed significant time last year. Still, this Moore issue happened so early. It has to sting the Rays a little.

So they will move on as Moore's future is decided, at least for this upcoming series against Cincinnati. The Reds are 3-6 and haven't won consecutive games all season. The top of the rotation will be in place for Tampa Bay in the first two games. Price and Cobb have a good chance to lift the Rays against a lineup that has produced more than three runs just three times this season.

Here's a look at the upcoming Rays-Reds series...

Evan Longoria (Tampa Bay Rays): He's 9 for 24 in his last seven games, with three RBI, one home run and three walks in the stretch. He has hit safely in all but two games this season, and he has four multi-hit games.

Brandon Phillips (Cincinnati Reds): He's 9 for 30 in his last seven games, with three RBI, one home run and a double during the stretch. He has hit safely in all but two games this season, and he has produced three multi-hit contests.

Yunel Escobar (Tampa Bay Rays): He's 3 for 24 in his last seven games, with three strikeouts in the stretch. He's batting .147 for the season, which is a team-low among players with at least 12 at-bats.

Zack Cozart (Cincinnati Reds): He's 1 for 19 in his last five games, with three strikeouts in the stretch. He's batting .038 for the season with five strikeouts.

78: Pitches thrown by Moore before he left in the fifth inning of a 4-2 loss to the Royals on Monday at Kauffman Stadium with a sore left elbow. He missed 31 games last year with an elbow injury. He's 0-2 with a 2.70 ERA and six strikeouts this year.

0: Games won by the Rays at Great American Ball Park, the site of their upcoming three-game series with the Reds. Tampa Bay lost three games at the stadium as the Devil Rays from June 7-9, 2005.

"It has to be checked. There will be tests tomorrow. We don't know what's going on yet. We'll get an update later. He tried to talk me out of taking him out, but I said I didn't think it's a good idea." -- Manager Joe Maddon, to reporters, after taking Moore out following the development of the left-hander's sore elbow Monday. Moore was placed on the 15-day disabled list Tuesday.

"I wanted to hit it hard. You always want to hit it hard, and hopefully, not at somebody." -- James Loney, to reporters, after he hit a ground ball to right field in the ninth inning that scored Wil Myers for the decisive run in the Rays' 1-0 victory over the Royals on Tuesday at Kauffman Stadium. Tampa Bay was outhit 9-4.

"I was making my pitches, getting what we wanted. Balls were on the ground, not hit very hard, they just didn't find anybody. That's baseball." -- Right-hander Jake Odorizzi, to reporters, after he allowed seven runs and 10 hits in five innings during the Royals' 7-3 victory over the Rays on Wednesday at Kauffman Stadium. Odorizzi debuted in the major leagues with Kansas City in September 2012.