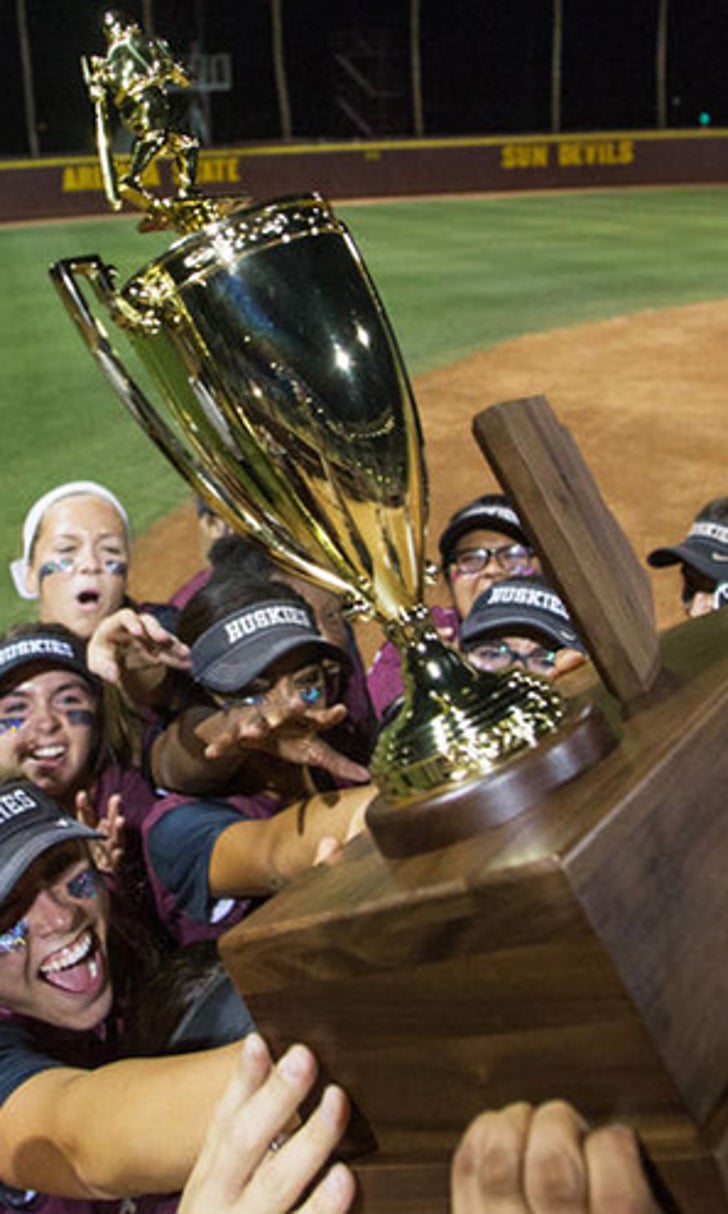 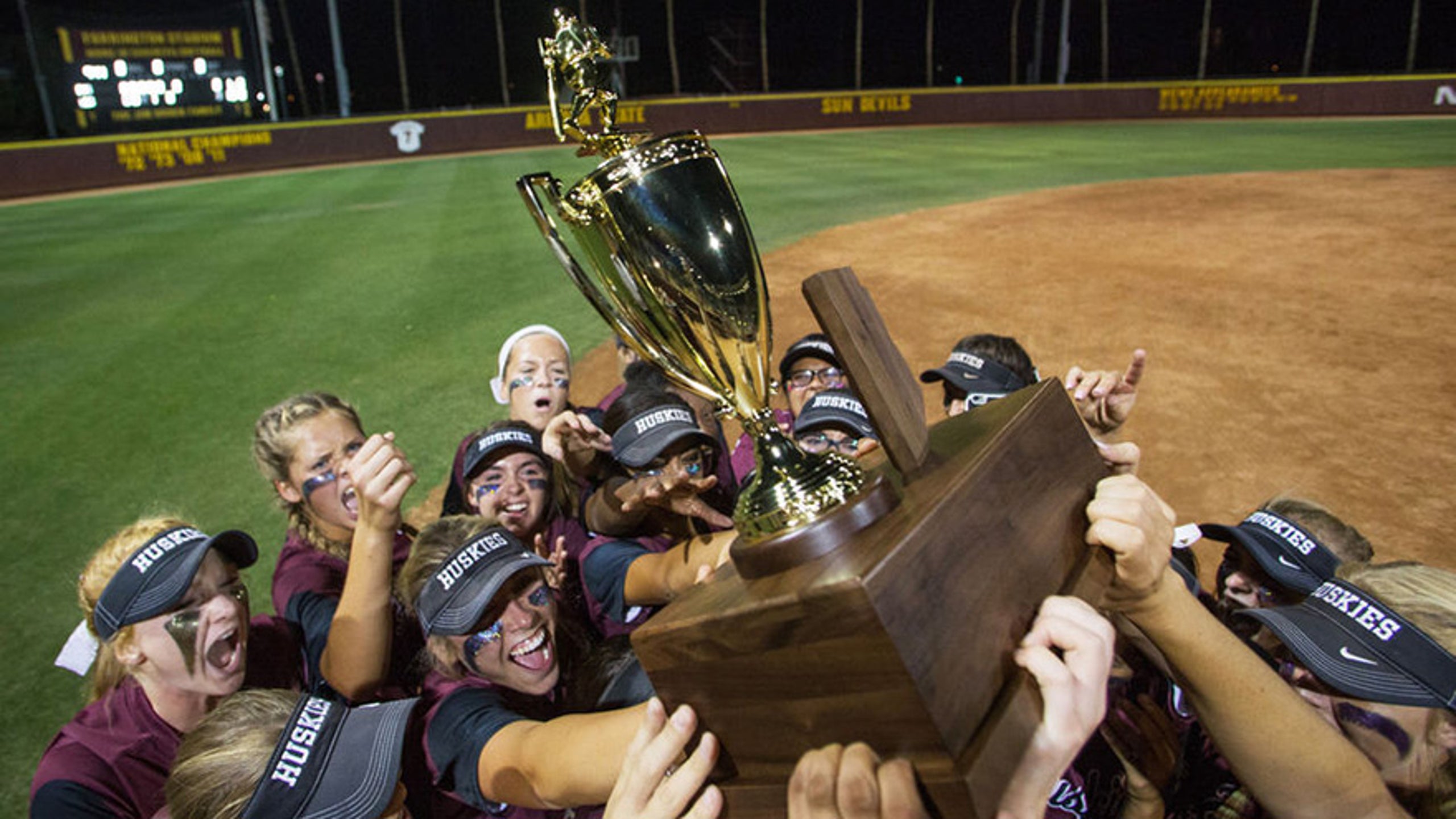 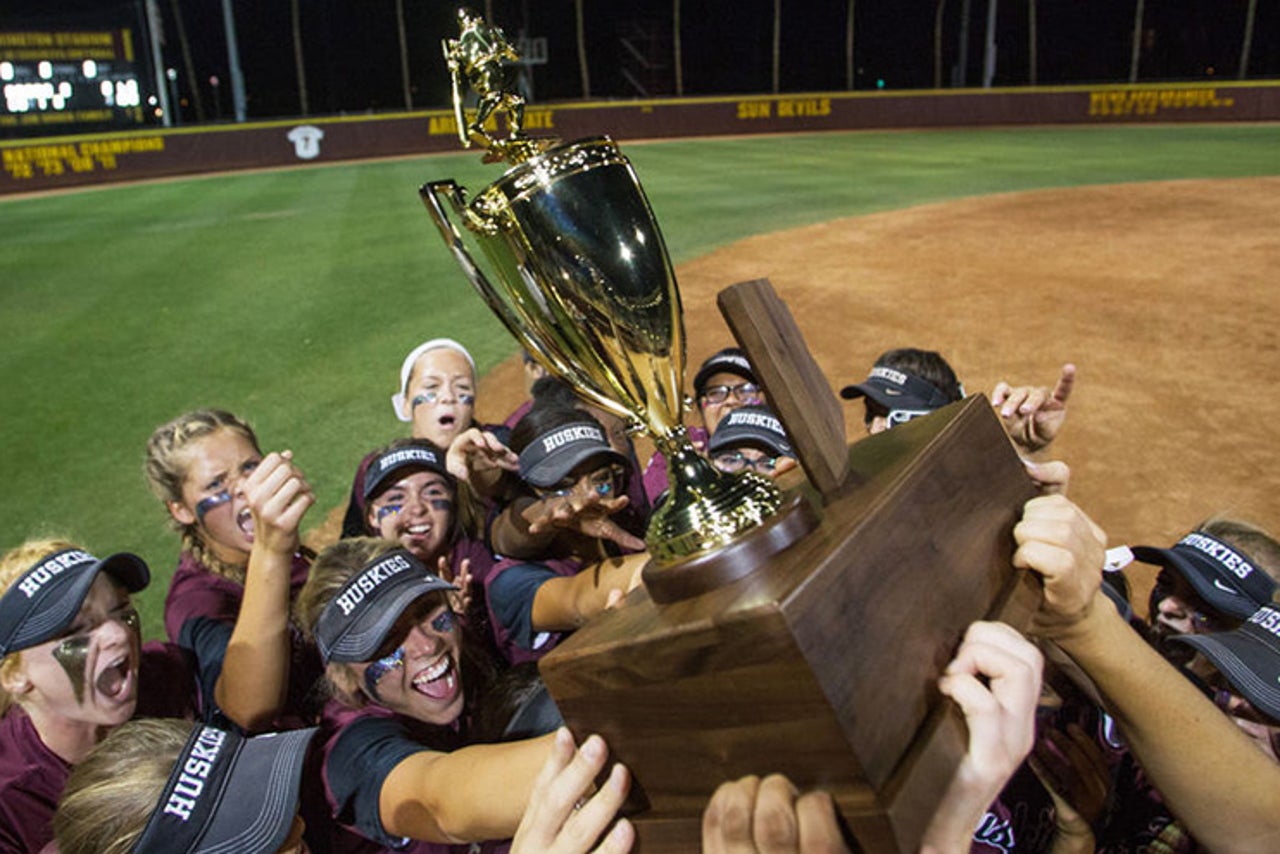 The Arizona high school softball and baseball Division I and Division II state championship games can be seen on Thursday on FOX Sports Arizona.

The broadcast schedule is as follows:

The games will also be replayed on FOX Sports Arizona at the following times:

In the Division I baseball final, Hamilton (27-7) defeated Mountain Ridge 12-3 for its fifth state title, getting four shutout innings from starting pitcher Cole Bellinger and three RBI apiece from Chris Collins and Jake Desiderio. Mountain Ridge concluded its season at 26-6.

In Division I softball, sophomore Madison Seigworth pitched a six-hit shutout to lead Hamilton (31-6) to a 3-0 victory over Pinnacle (30-7) for its first state title.

In Division II baseball, Jared Kenyon pitched out of jams in the sixth and seventh inning to lead Greenway (23-9) to its second state title in three years, 7-4 over Tucson (23-10). It was the second straight year Tucson came up short in the championship game.

In Division II softball, Ironwood Ridge (34-3) claimed its second title in three years with a 6-2 victory over Cactus (28-9). Mandy Lorenson pitched a three-hitter for Ironwood Ridge, which broke open a 2-2 tie with four runs in the sixth inning on a two-run triple by Jaiden Reid and a two-run homer by Morgan Haft.