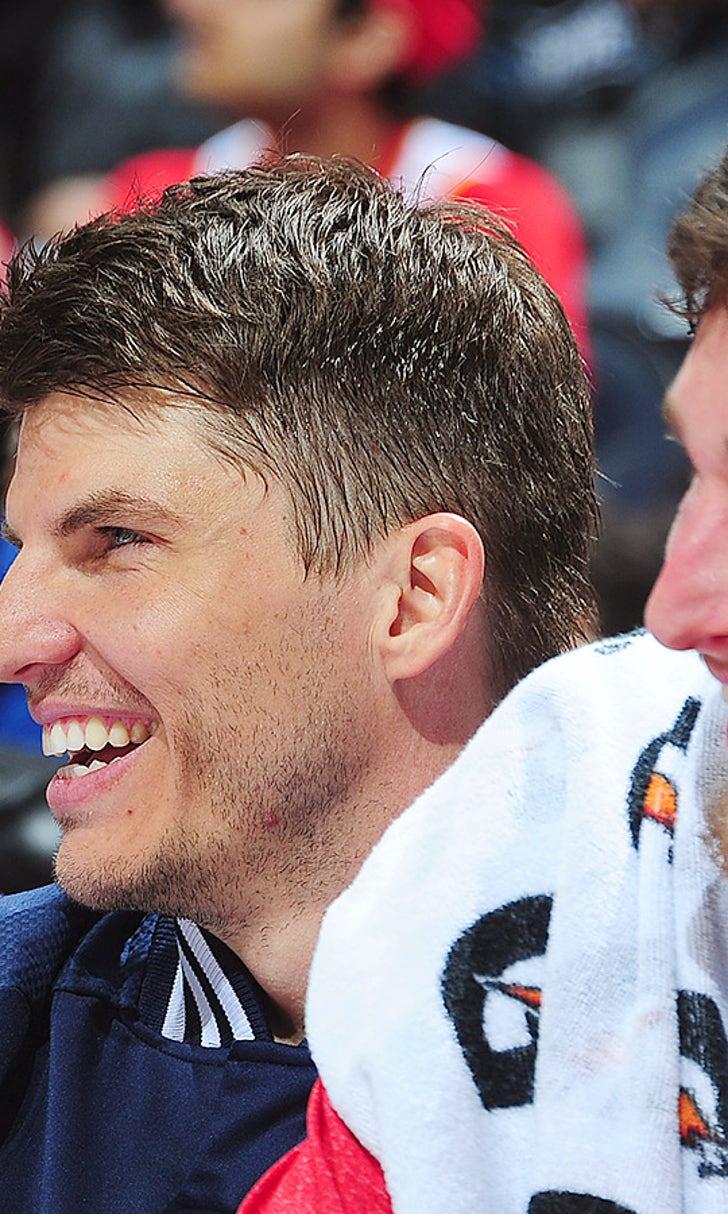 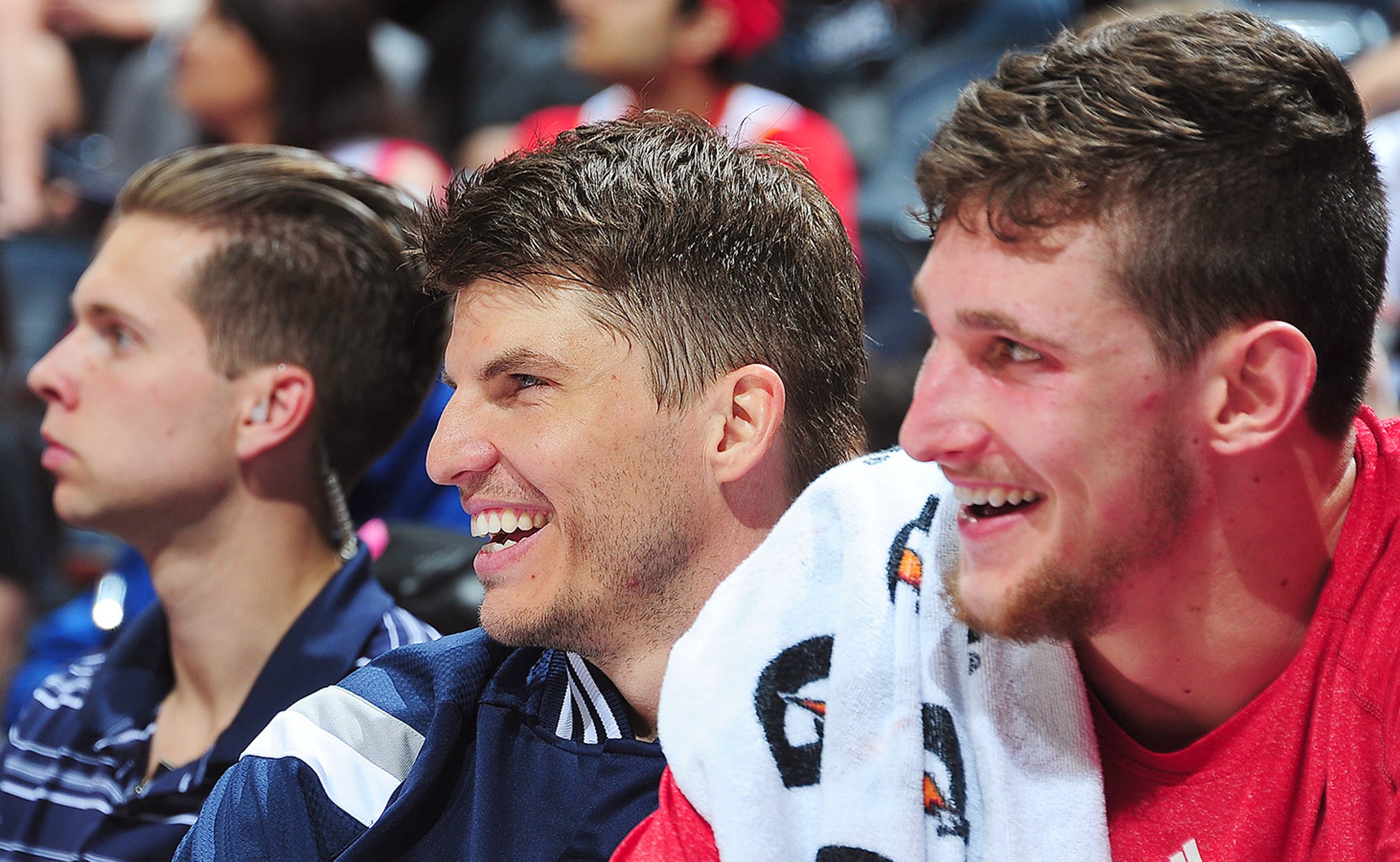 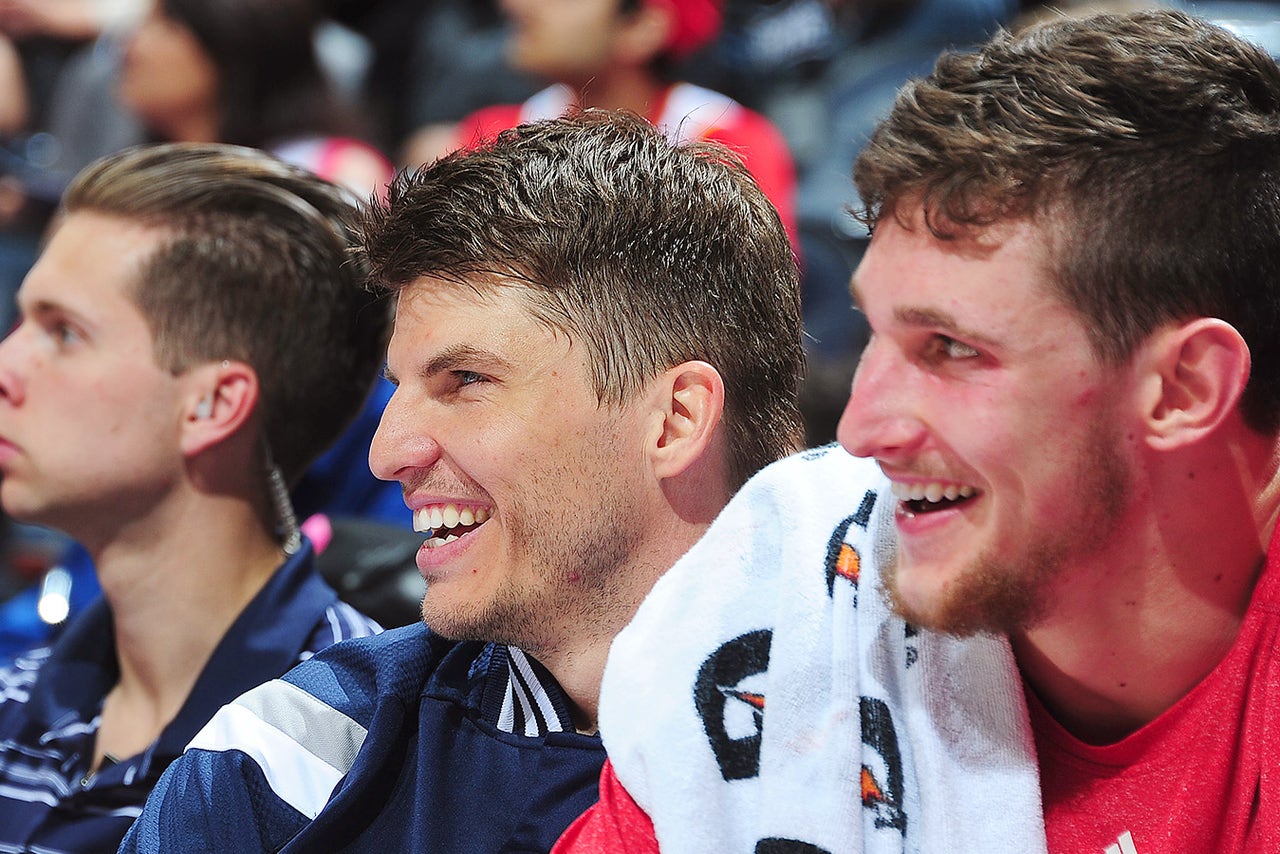 ATLANTA -- SportSouth and FOX Sports South will continue coverage of the Atlanta Hawks through the first round of the 2015 NBA playoffs, as the top-seeded Hawks face the eighth-seeded Brooklyn Nets. Coverage begins with the Hawks at home for Game 1 on SportSouth with Hawks LIVE! starting at 5 p.m. ET. Games 3 and 6 will also be televised on SportSouth, with games 2, 4 and 5 on FOX Sports South.

Games will also be streaming on FOX Sports GO (FOXSportsGo.com), a free app that provides live streaming video of Atlanta Hawks games through select programming distributors, as well as other FOX Sports programming.

Play-by-play announcer Bob Rathbun and analyst Dominique Wilkins will call the games with reporter Olivia Harlan providing courtside reports. Hawks LIVE!, hosted by Andre Aldridge and analyst Mike 'Stinger' Glenn with contributions from Harlan, will bring fans the latest team news before and after every game, with exclusive locker room interviews and comprehensive coverage of the Hawks throughout the playoff series.