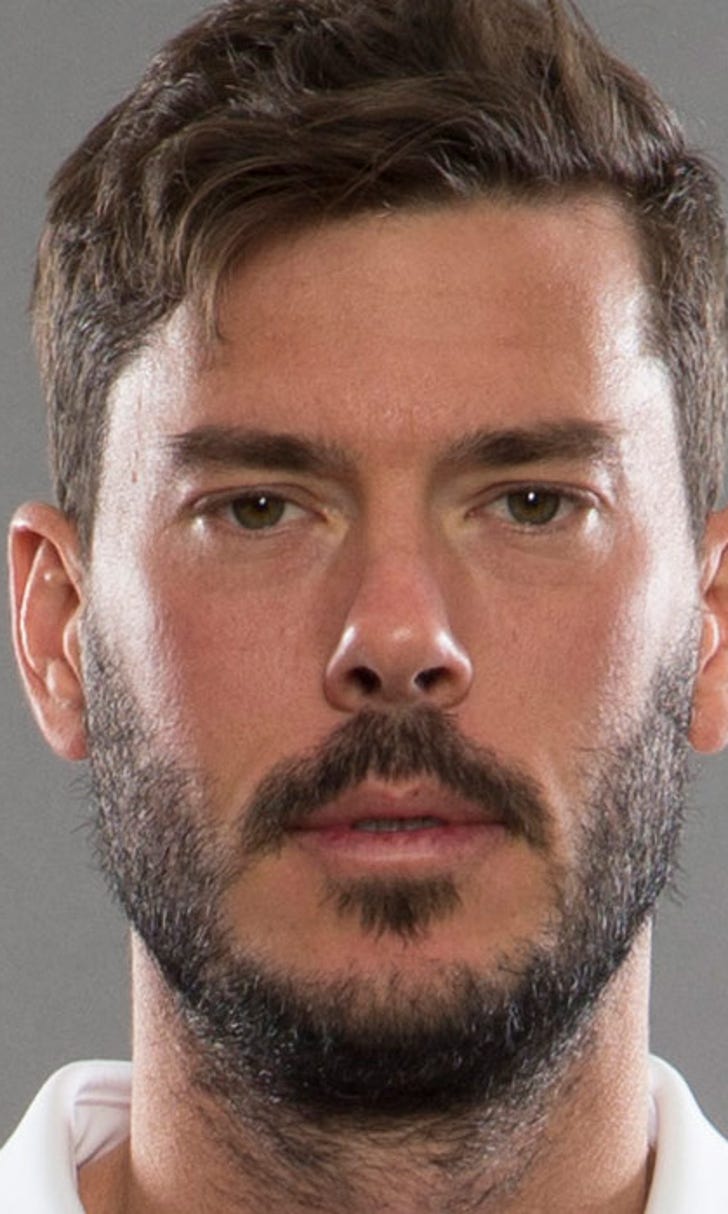 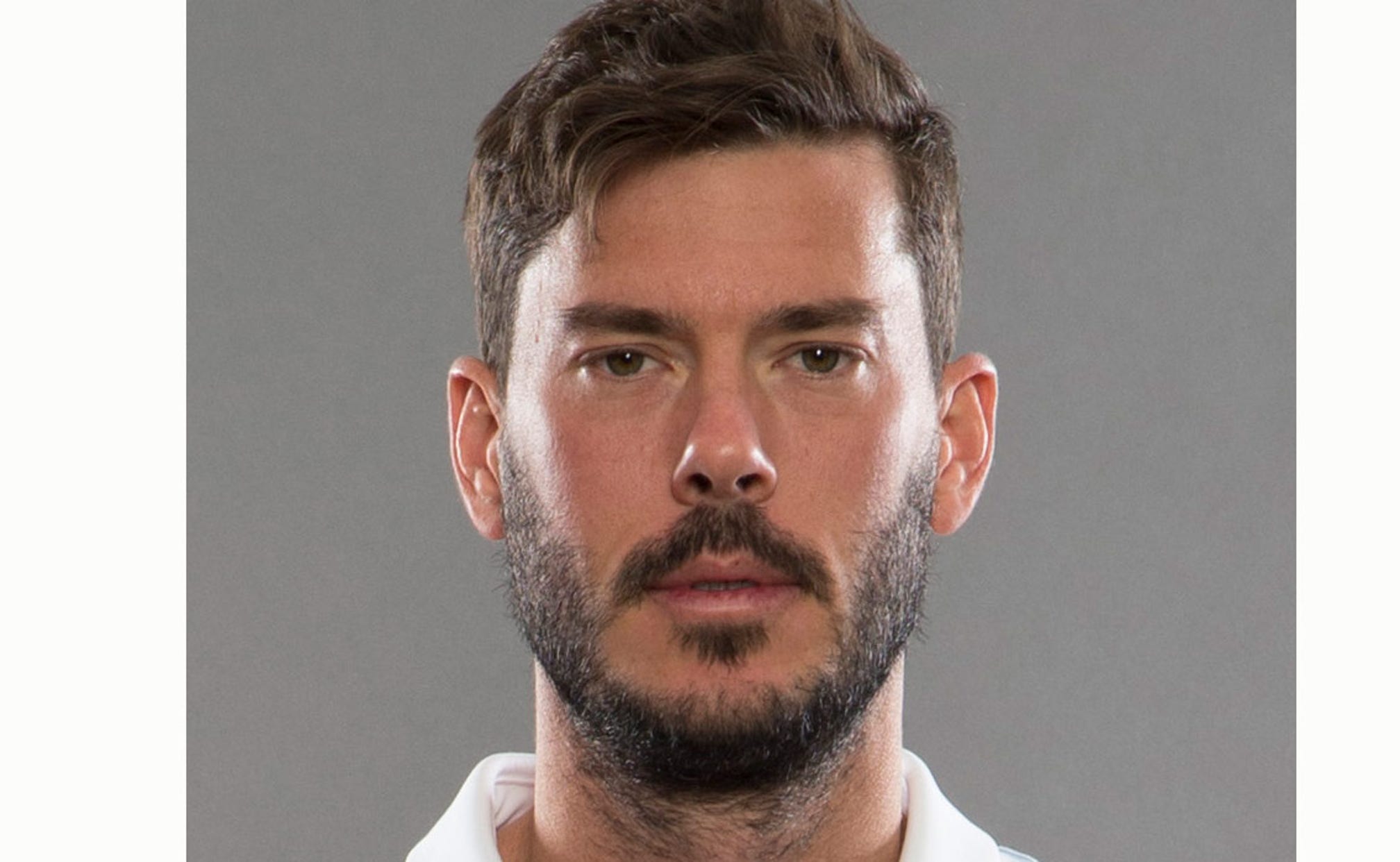 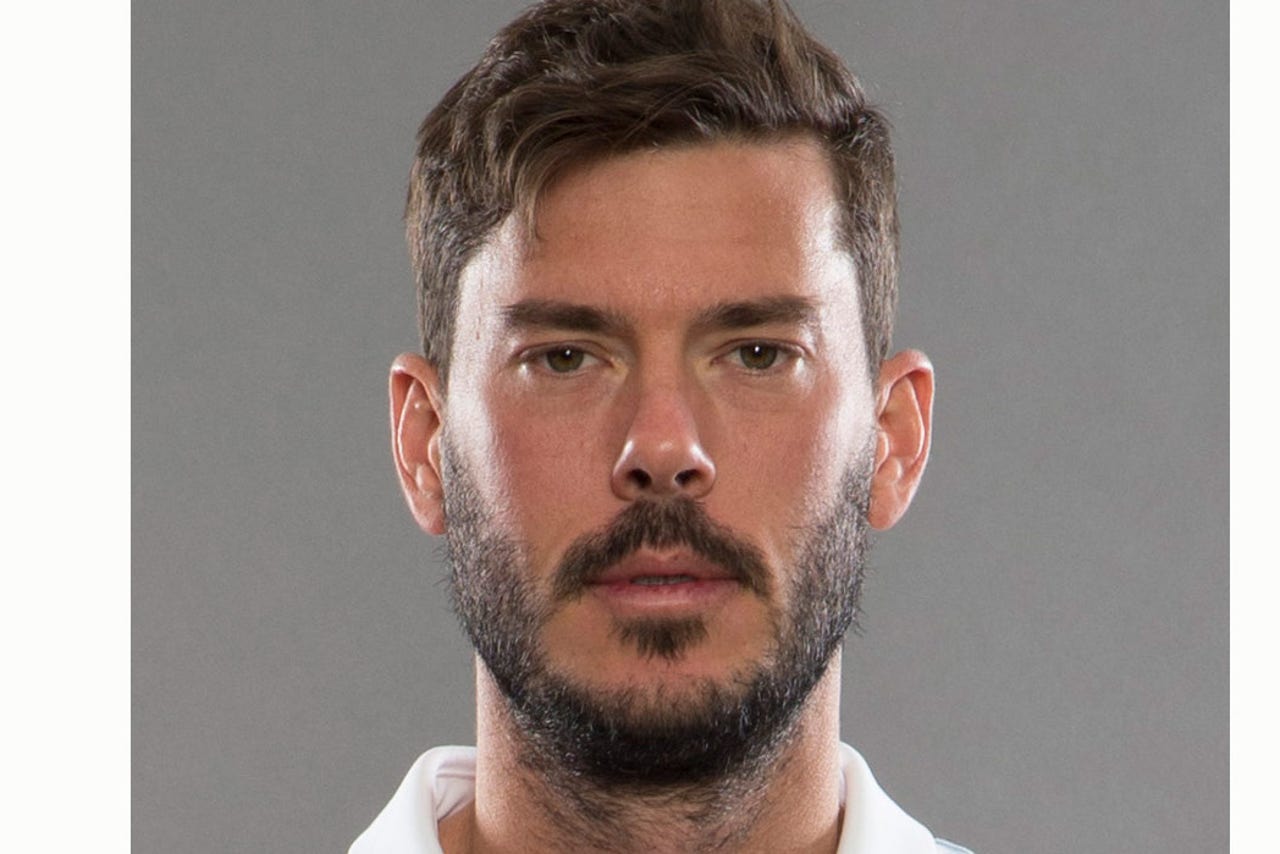 Evans, who spent 12 years in MLS, spent his final season with Sporting KC after playing previously for Columbus Crew SC (2007-08) and Seattle Sounders FC (2009-17), winning an MLS Cup with each club. He was a four-time Lamar Hunt U.S. Open Cup champion and a two-time Supporters' Shield winner and also earned 27 caps for the U.S. Men's National Team.

Evans provided veteran leadership for Sporting KC in 2018, when the club finished first in the Western Conference and advanced to the conference championship for the first time since 2013.

"The last 12 years have been an absolute privilege, and there are so many teammates, players, coaches and fans who I am excited to thank," Evans said. "I'm extremely proud to have represented Seattle Sounders FC, Sporting Kansas City and the United States and appreciate every opportunity I have been given."

Evans, who played midfielder before transitioning to primarily defender in 2015, tallied 28 goals and 31 assists in 255 career MLS appearances (including playoffs).

"Brad was an excellent professional during his time with us and throughout his career," Sporting KC manager Peter Vermes said. "He was a great player and teammate who strengthened the culture of every club he played for, and we have tremendous respect for everything he has accomplished. We are sad to see him retire, but Brad can be extremely proud of the impact he has made on and off the field at every stage of his career."

Said Sporting KC defender Graham Zusi: "Brad is a guy who any team would love to have on the field and in the locker room. His resume and trophy case speaks for itself, but his attitude and ability to bring a group together make him an incredible teammate. I feel lucky to have shared the field with him, even if only for a short period of time."