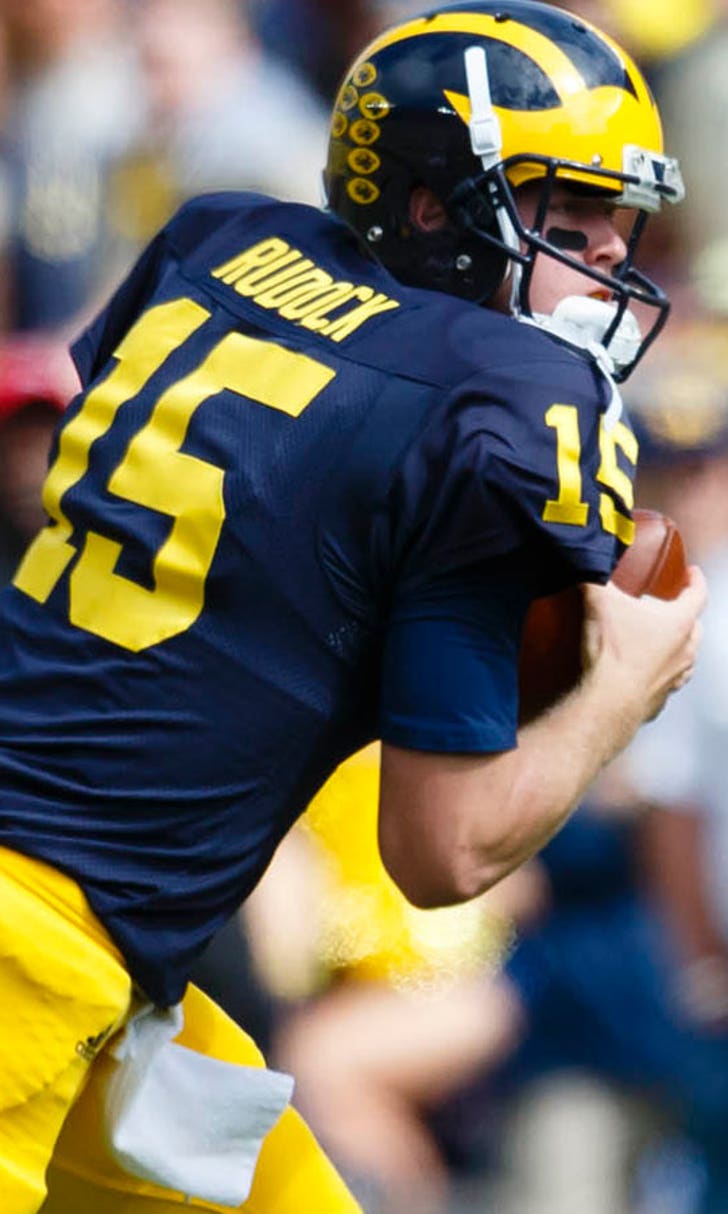 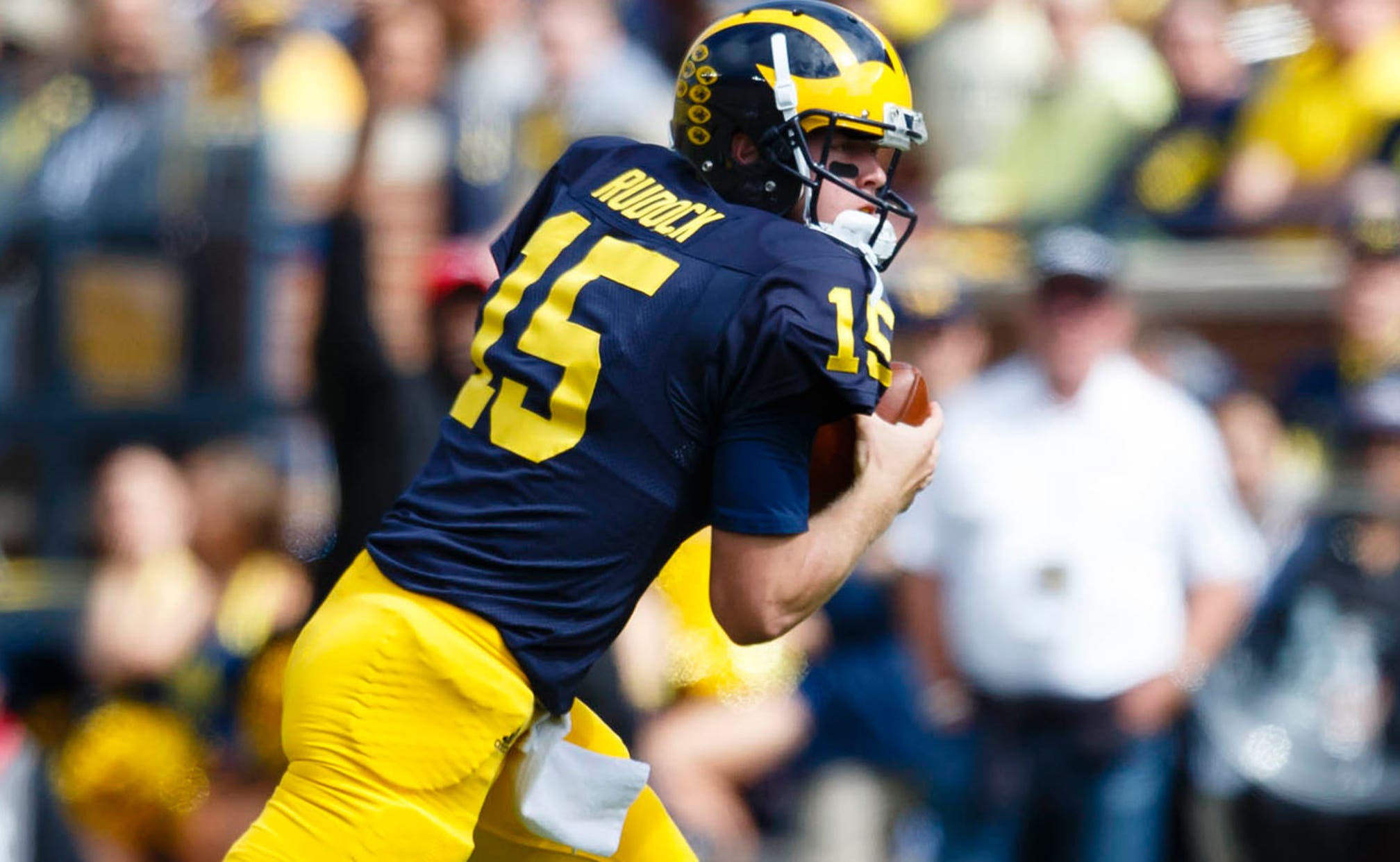 Spartans No. 2, Wolverines No. 22 in latest AP poll

Oregon is out of The Associated Press college football poll for the first time since 2009, snapping its streak of consecutive Top 25 appearances at 98.

The Ducks were blasted at home 62-20 by Utah on Saturday night. It was the most points ever allowed by the Ducks at Autzen Stadium and gave them two September losses for the first time since 2004.

The top six teams in the AP media poll were the same as last week with Ohio State No. 1, Michigan State No.2 and Mississippi No. 3.

One small difference, TCU was tied with Ole Miss last week. The Horned Frogs are now fourth after escaping from Texas Tech with a victory. Baylor is fifth and Notre Dame sixth.

Utah surged eight spots to No. 10 after beating the Ducks and received one first-place vote.

Oregon's streak of consecutive AP Top 25 appearances was the second-best current streak in the nation. Here are the top three now that the Ducks' streak is done.

Utah -- 1. It is the first time the Utes have received a first-place vote in an AP regular season poll.

There were five new teams in the rankings this week, including a couple of traditional powers that had been on an extended hiatus.

-- No. 23 West Virginia is ranked for the first time this season.

Like Oregon, Arizona fell from the rankings after getting routed at home on Saturday night. The Wildcats lost 56-30 to UCLA and had quarterback Anu Solomon leave with a possible head injury.

The first sort'em out Saturday of the season:

No. 6 Notre Dame at No. 12 Clemson. Two teams winning despite key losses and injuries.

No. 21 Mississippi State at No. 14 Texas A&M. Aggies got clanged by Dak Prescott and the Bulldogs in Starkville last year.

No. 23 West Virginia at No. 15 Oklahoma. Big 12 schedule maker did the Mountaineers no favors: Face Sooners, TCU and Baylor on the road over the next four weeks.

Plus these games matching ranked teams against unbeaten teams: