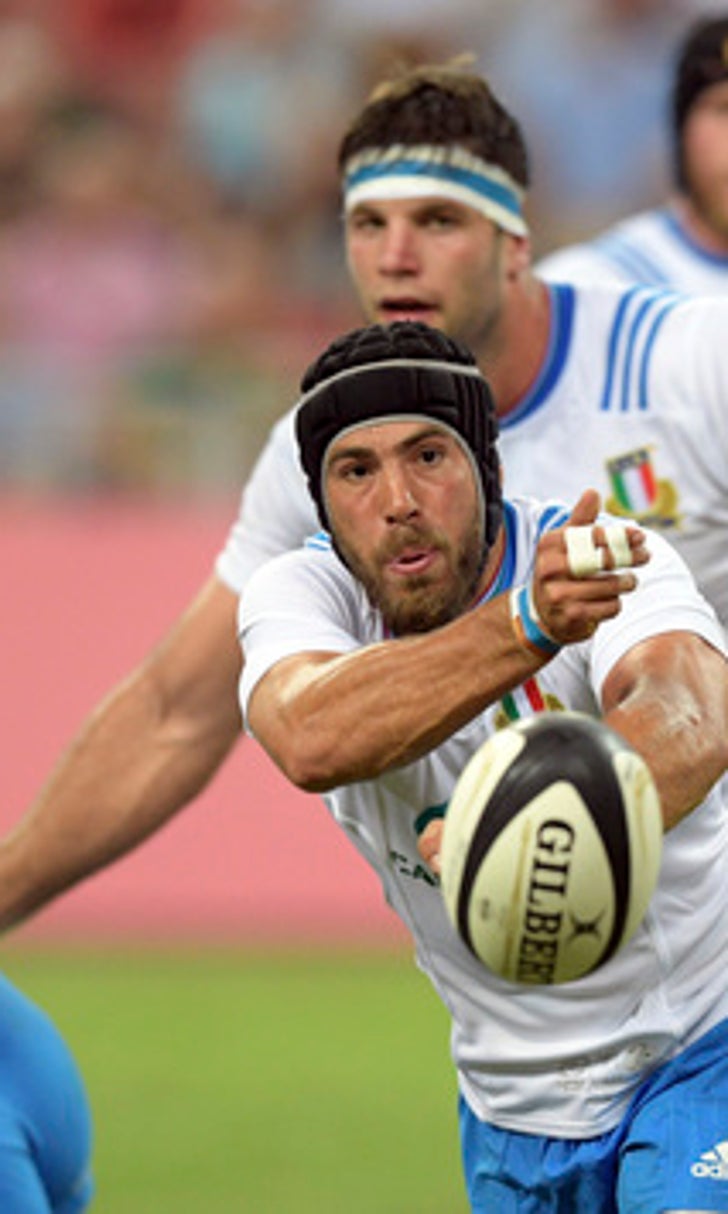 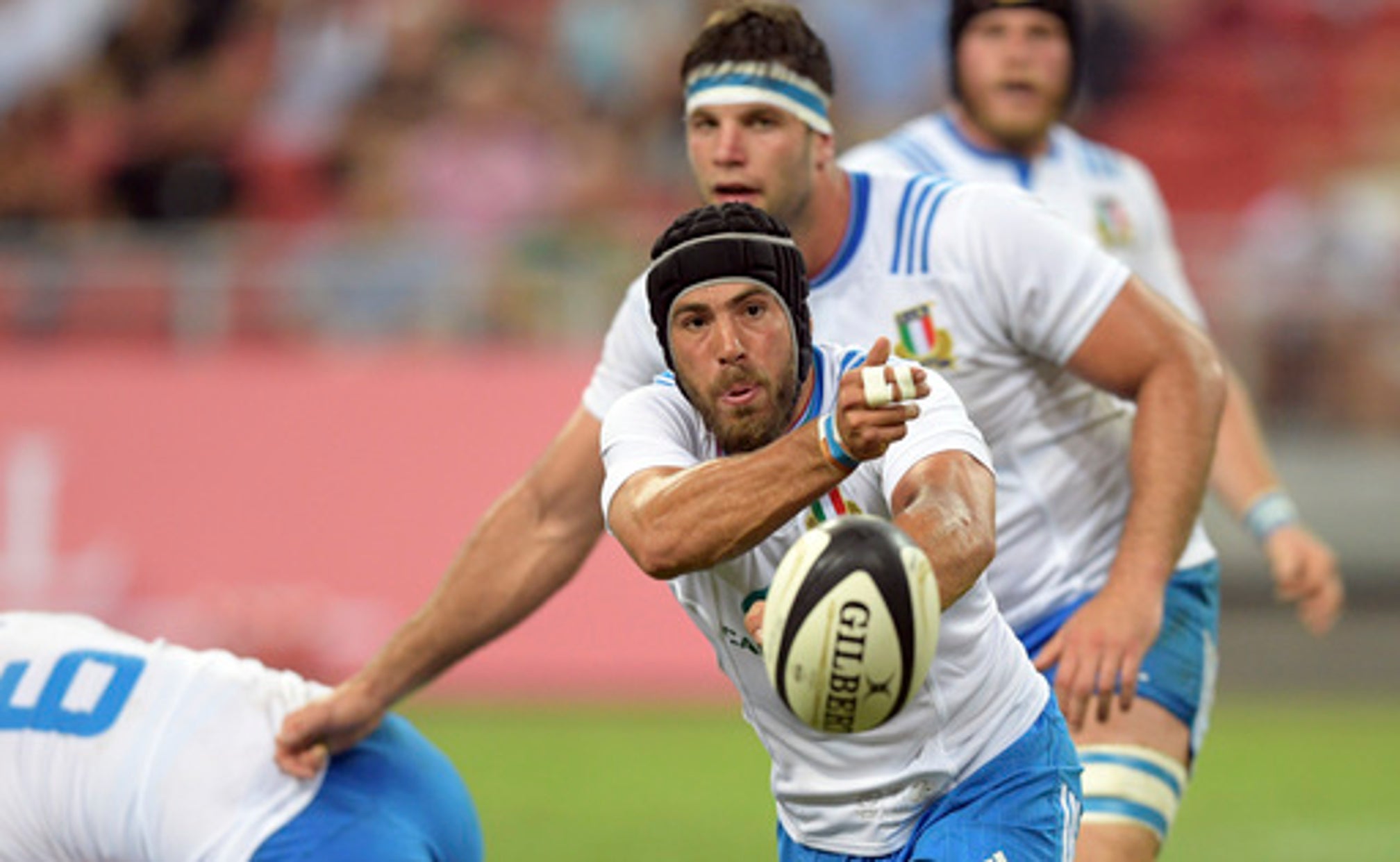 Scots give Townsend winning start with 34-13 win over Italy

SINGAPORE (AP) Gregor Townsend got off to a perfect start as Scotland's head coach when his ?new-look ?team easily beat Italy 34-13 Saturday in the first test in Southeast Asia between two top-tier rugby-playing nations.

Despite missing several key players and losing flanker John Hardie to a b?ack injury ?in the pre-game warmup, the Scots produced some impressive rugby once they started to gel after a rusty start and outscored the Italians five tries to two at Singapore's National Stadium.

''On one hand it was frustrating but we knew in our mind that especially in these conditions, at one point you're just going to open up and just be able to score,'' Scottish captain John Barclay said.

The teams were still tied at 3-3 after 35 minutes when Scotland suddenly burst into action, scoring four tries either side of halftime while Italy began to show signs of fatigue and losing its cool in Singapore's draining humidity.

Scrumhalf Ali Price and winger Tim Visser both scored before the break to give Scotland a 13-3 lead at the interval. Hooker Ross Ford crossed twice at the start of the second term, doubling the total tally of tries he had ?managed in his previous 107 test appearances.

''I think the opening five minutes was excellent and we created two really good opportunities,'' Townsend said. ''It'd be good if we had those tries, it'd be a nicer start, but I think it's really good that the players believe in what they were doing.

''And even though Italy came back in the game, they had some pressure but we worked hard to get those two tries before halftime.''

Italy, which finished bottom of this year's Six Nations after failing to win a single match, did not help its own cause. The Italians had two players sin-binned and gave up a stack of penalties that allowed the Scots to dominate possession.

Despite that, the young Italian side was rewarded for its tenacity when Michele Campagnaro and Angelo Esposito scored tries in the second half to give some respectability to the scoreline after winger Damian Hoyland scored Scotland's final touchdown when replacement Abraham Steyn was yellow-carded for a dangerous tackle.

''There's no doubt we put a lot of pressure on ourselves with our bad discipline,'' Italy coach Conor O'Shea said.

''I can't fault the effort of the players in very difficult conditions, they fought to the end, but the penalty country and two yellow cards, you just can't do that.

''The disappointing thing for is that we gave them energy. We know the road and the challenge for us is hard but we can't make it harder for ourselves.''

Like most of the Six Nations teams, Scotland and Italy are using the offseason tour to experiment with new combinations and blood new players against the southern hemisphere's best.

Both teams have got tests scheduled against Australia and Fiji in the next two weeks.