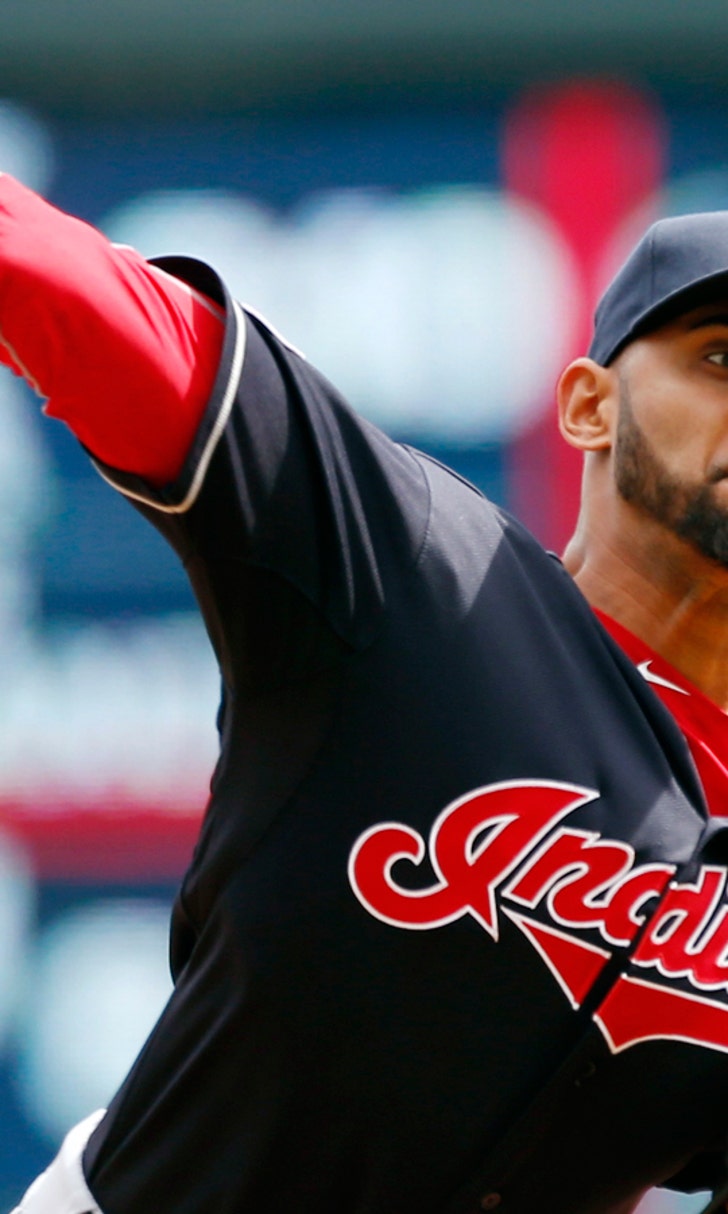 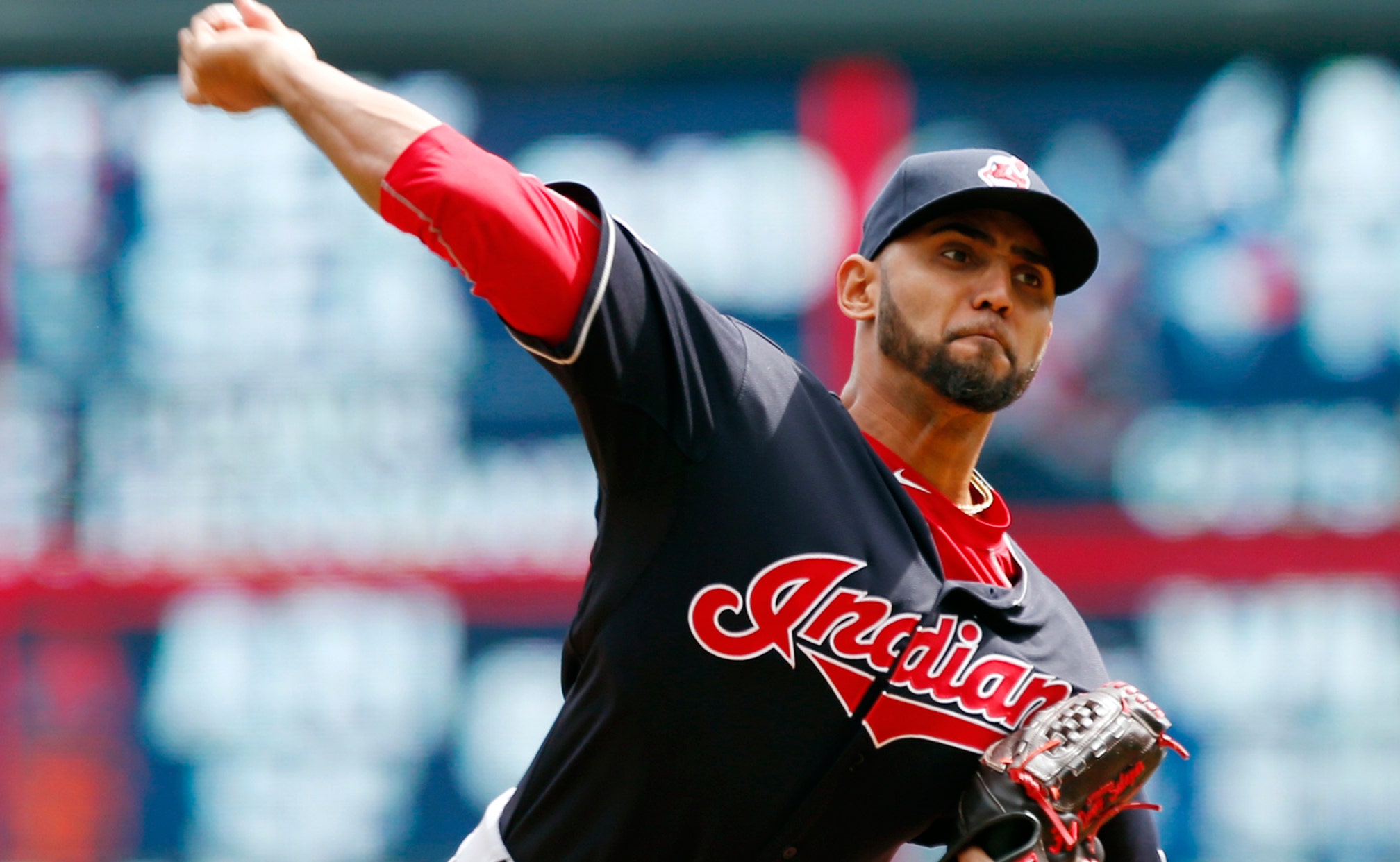 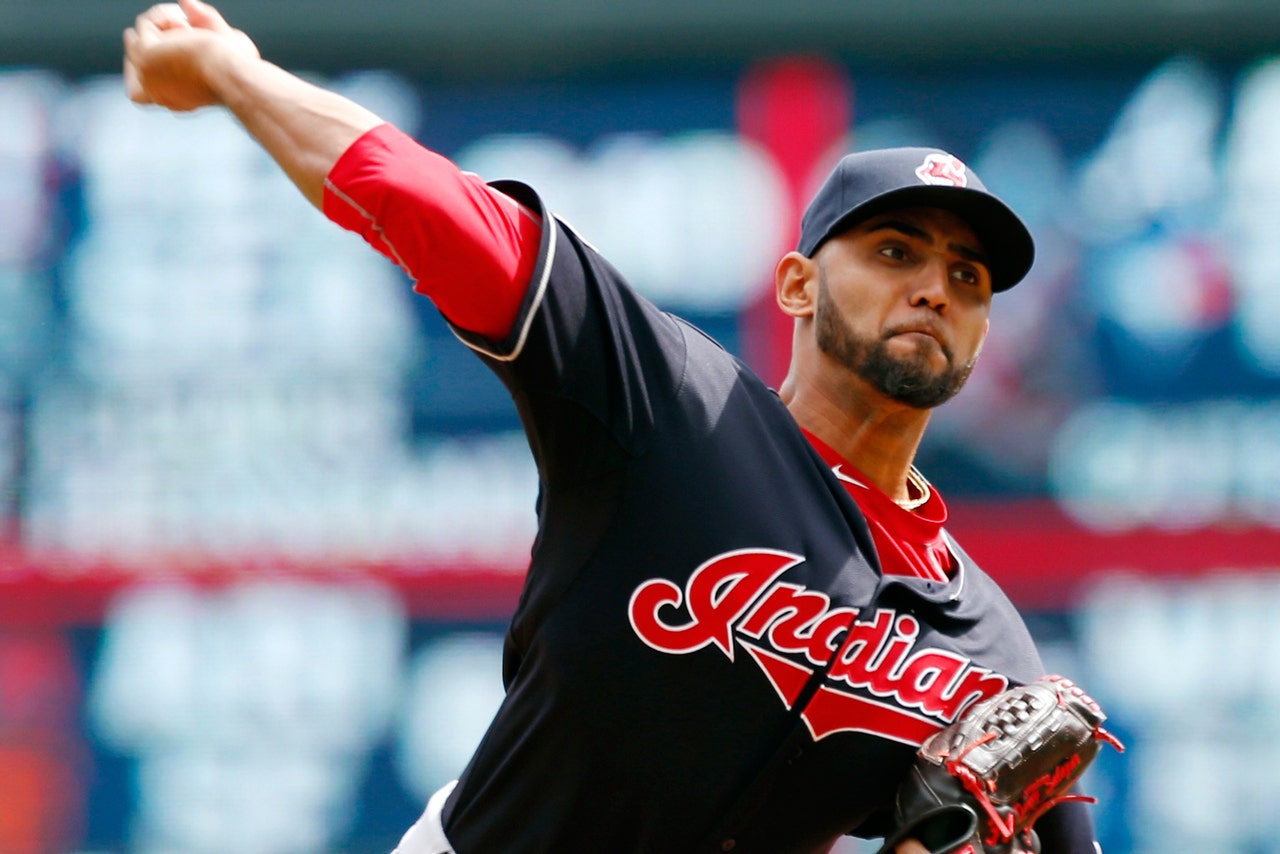 MINNEAPOLIS -- The Cleveland Indians have had to be patient with the progress of Danny Salazar.

His season debut gave them a nice little reward. The Minnesota Twins, meanwhile, were way too eager at the plate.

Salazar matched his career high with 10 strikeouts, giving the Indians a spark in a 4-2 victory over the Twins on Saturday.

"It's awesome," said Salazar, who struck out eight of his first 12 batters. "I have things to prove. I've been working."

Roberto Perez had a home run among his three hits for the Indians, and Jason Kipnis stopped an 0-for-16 slide with a two-out, RBI single in the seventh that prompted the Twins to pull starter Phil Hughes (0-3).

Kurt Suzuki led off the bottom half with a homer that cut Cleveland's lead to two runs, and manager Terry Francona then took out Salazar. Nick Hagadone retired all six batters he faced, and Cody Allen finished with a hitless ninth for his third save in as many attempts.

Minnesota, which had won three in a row, struck out 14 times.

Over 30 starts the last two seasons, Salazar totaled 185 strikeouts in 162 innings while bouncing between the Indians and Triple-A. The 25-year-old had a rough spring training, though, and the Indians decided to start him with Columbus. His first turn for the Clippers was a strong one, and a half-hour before his second scheduled start on Thursday he was scratched so the Indians could insert him in their rotation.

"First thing, you want to win the game," Francona said. "The next thing now is wanting him to follow it up."

Salazar frequently hit 96 mph on the stadium radar, sometimes 97 or 98, and had the Twins consistently off-kilter.

"We saw him a number of times last year, and he was a completely different pitcher," Minnesota's Brian Dozier said. "He threw everybody changeups, and to be honest he probably threw a handful of them last year. That's what he lived off of today."

Eduardo Nunez and Torii Hunter hit doubles in the third, but Suzuki grounded into an inning-ending double play in the fourth.

After Nunez singled in the fifth, he tried to steal but Jordan Schafer swung at the first pitch and hit a soft fly to left. Nunez was deked by the Indians infield and was almost halfway to third before realizing the ball was caught. He was easily out on another inning-ending double play.

Salazar, who pitched with seven days' of rest, gave up six hits and two walks.

"We all know it was there. He's a young guy with really good stuff," Allen said. "Hopefully that's what we see throughout the year."

Salazar credited Perez's work behind the plate for keeping him on pace and throwing the right pitches.

"Keep working on my routine. Try to do the same thing every time," Salazar said.

Twins leadoff hitter Danny Santana had a particularly hard time with Salazar's heat, whiffing all three times he faced him. Santana is hitting .195 with one extra-base hit, 13 strikeouts and, glaringly, no walks.