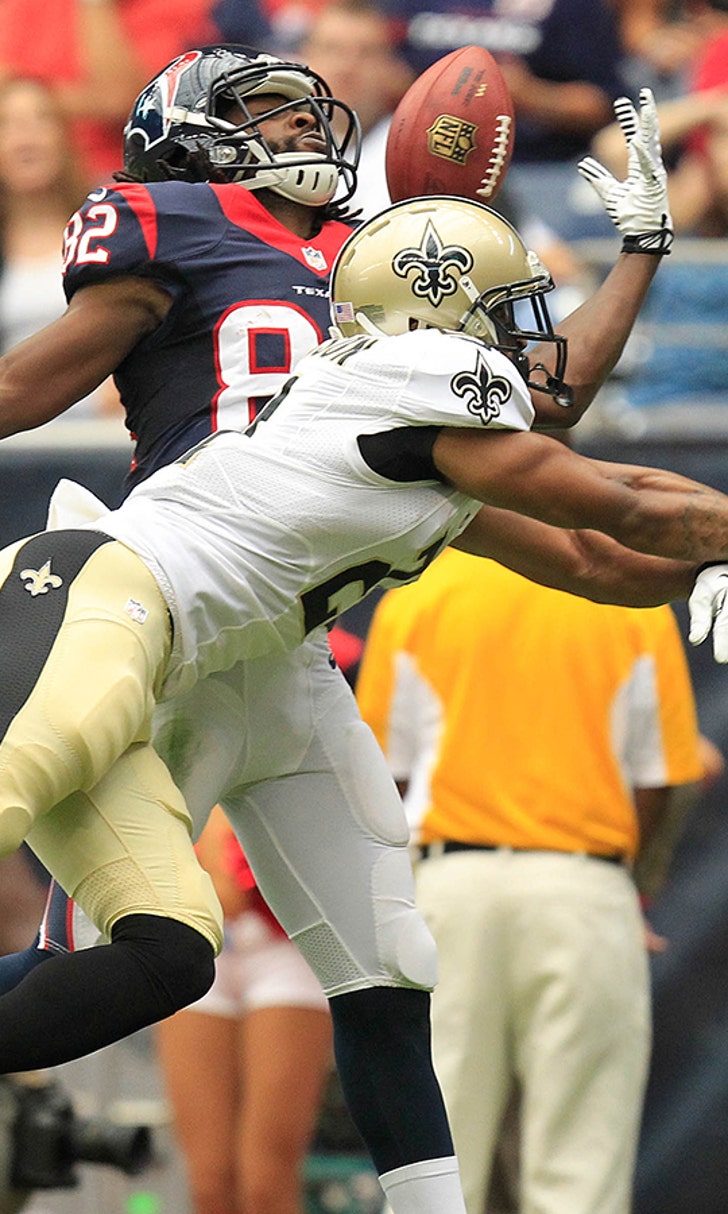 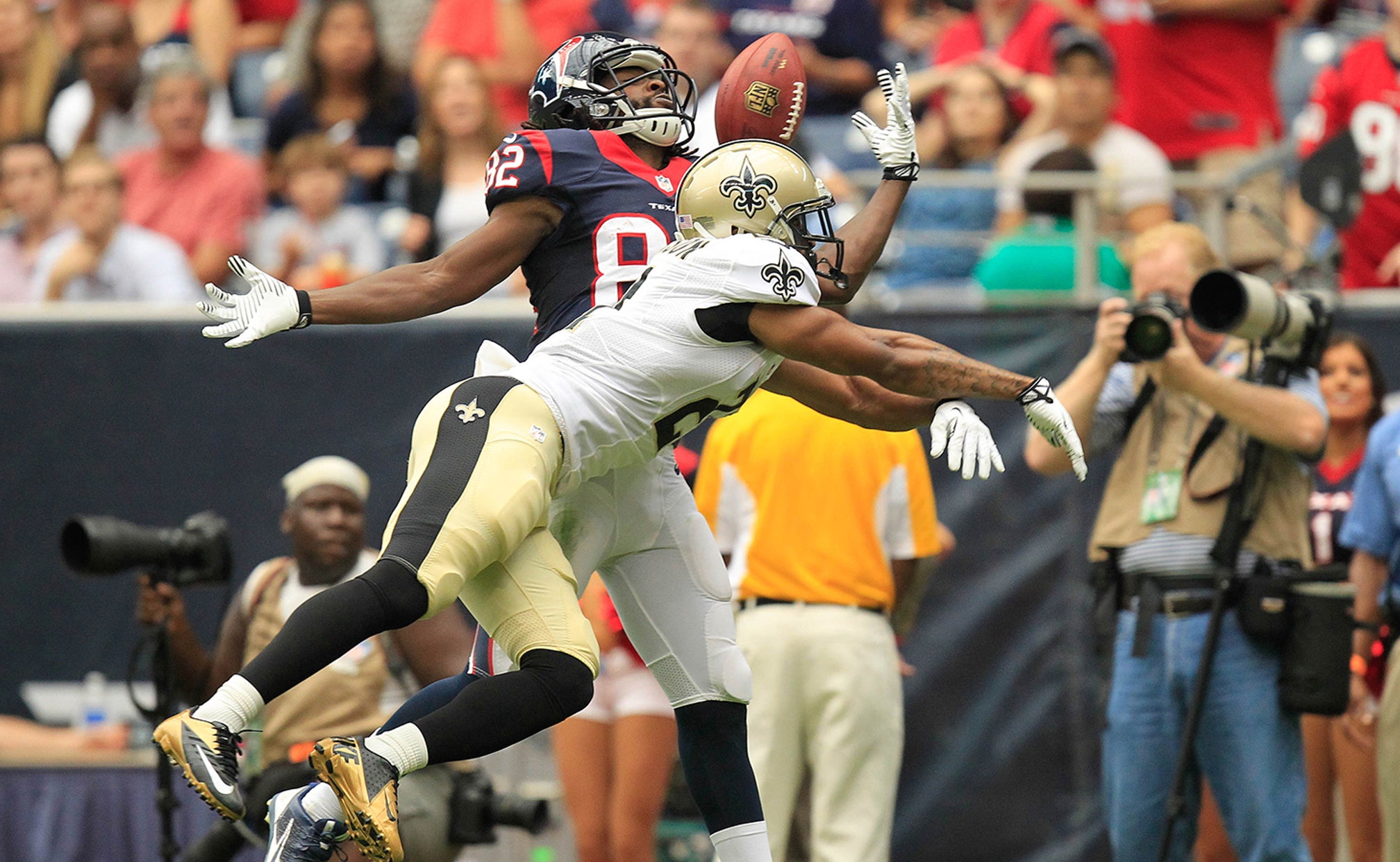 The New Orleans Saints will warm up for the 2014/15 regular season by testing themselves against three AFC opponents: the Tennessee Titans, the Indianapolis Colts and the Baltimore Ravens.

The Saints kick off the preseason though by traveling to St. Louis to face their NFC West nemesis the Rams at the Edward Jones Dome in Week One. Jeff Fisher's squad handed the Saints an embarrassing blowout loss last season in St. Louis. This will be the first time that New Orleans will face the Rams in the preseason since 1968.

In Week Two, the Saints will host the Tennessee Titans in the home opener at the Mercedes-Benz Superdome.

The Black and Gold then head to Lucas Oil Field for a Week 3 faceoff with the Colts that will be televised nationally on CBS.

The Saints will close out the preseason at the Mercedes-Benz Superdome against the Baltimore Ravens on Thursday, August 28. The Saints will also host the Ravens in the 2014 regular season at a date to be announced when the NFL releases the schedule later in the spring.