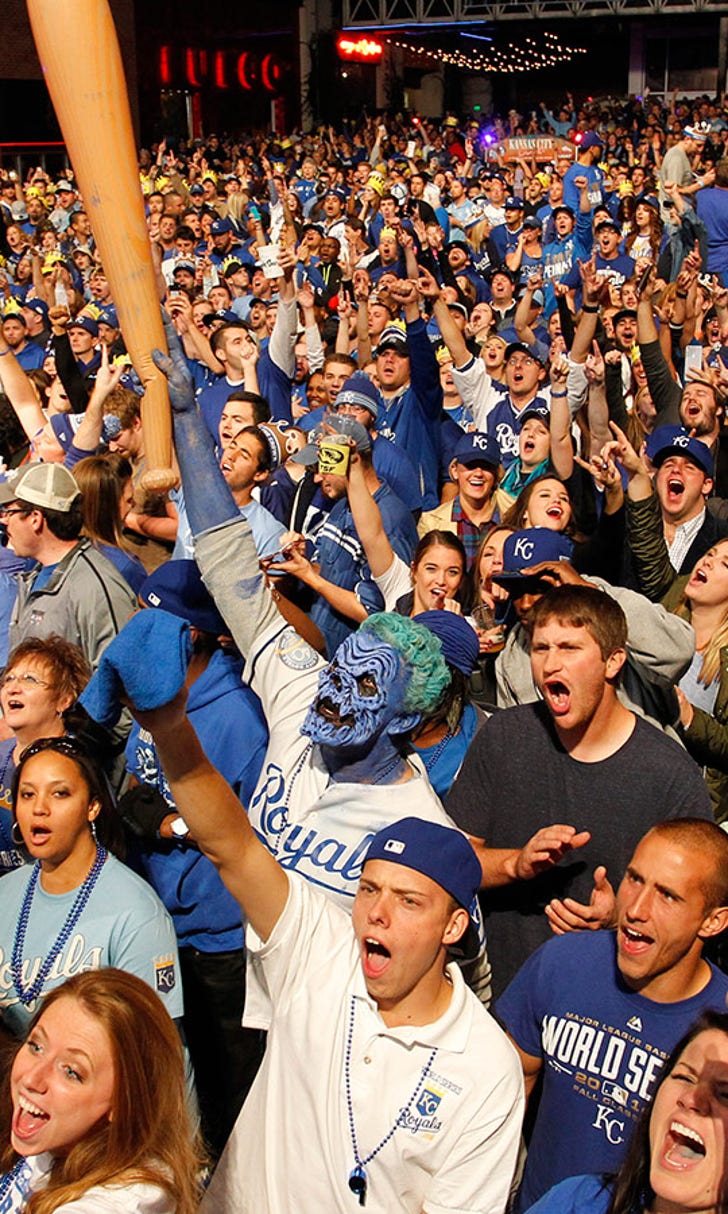 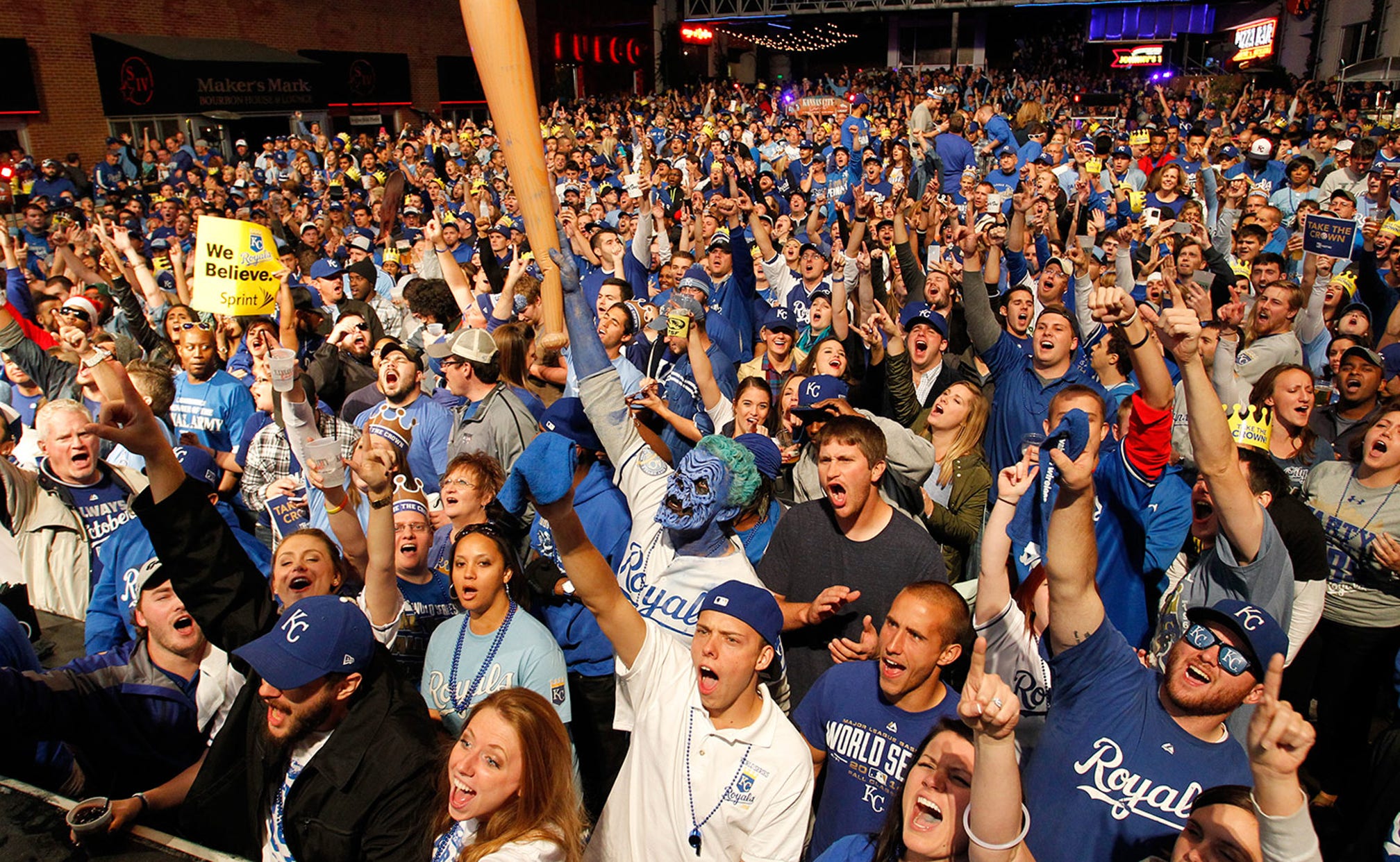 The Royals season celebration, Thursday at 11 a.m. at Kauffman Stadium, will be televised live on FOX Sports Kansas City.

The event will give fans and players an opportunity to come together to celebrate the American League Championship and the club's exciting and memorable run to the World Series. The event is free to the public and gates to the ballpark will open at 10:15 a.m.

FSKC's Ryan Lefebvre will host the event, which will feature appearances by General Manager Dayton Moore, Manager Ned Yost, and Royals players and coaches. The celebration will also include Sluggerrr and members of the KCrew. Kansas City Mayor Sly James and Jackson Country Executive Mike Sanders are also scheduled to be on hand for the festivities.

The telecast will be available on FOX Sports Kansas City and FOX Sports Midwest in the Royals television territory and on DirecTV 671 and Dish 418 or 412-08.

Update: The celebration will re-air at 5 p.m. Thursday and 9 p.m. Friday. Video clips can also be viewed at FOXSportsKansasCity.com.