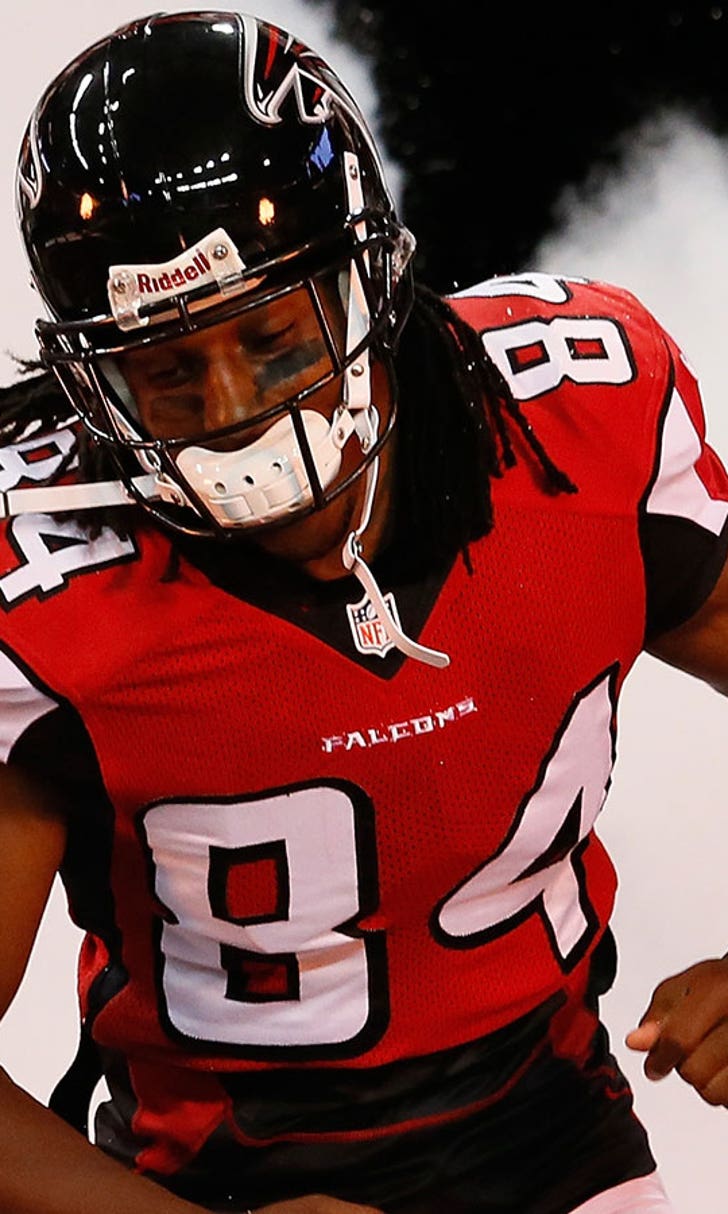 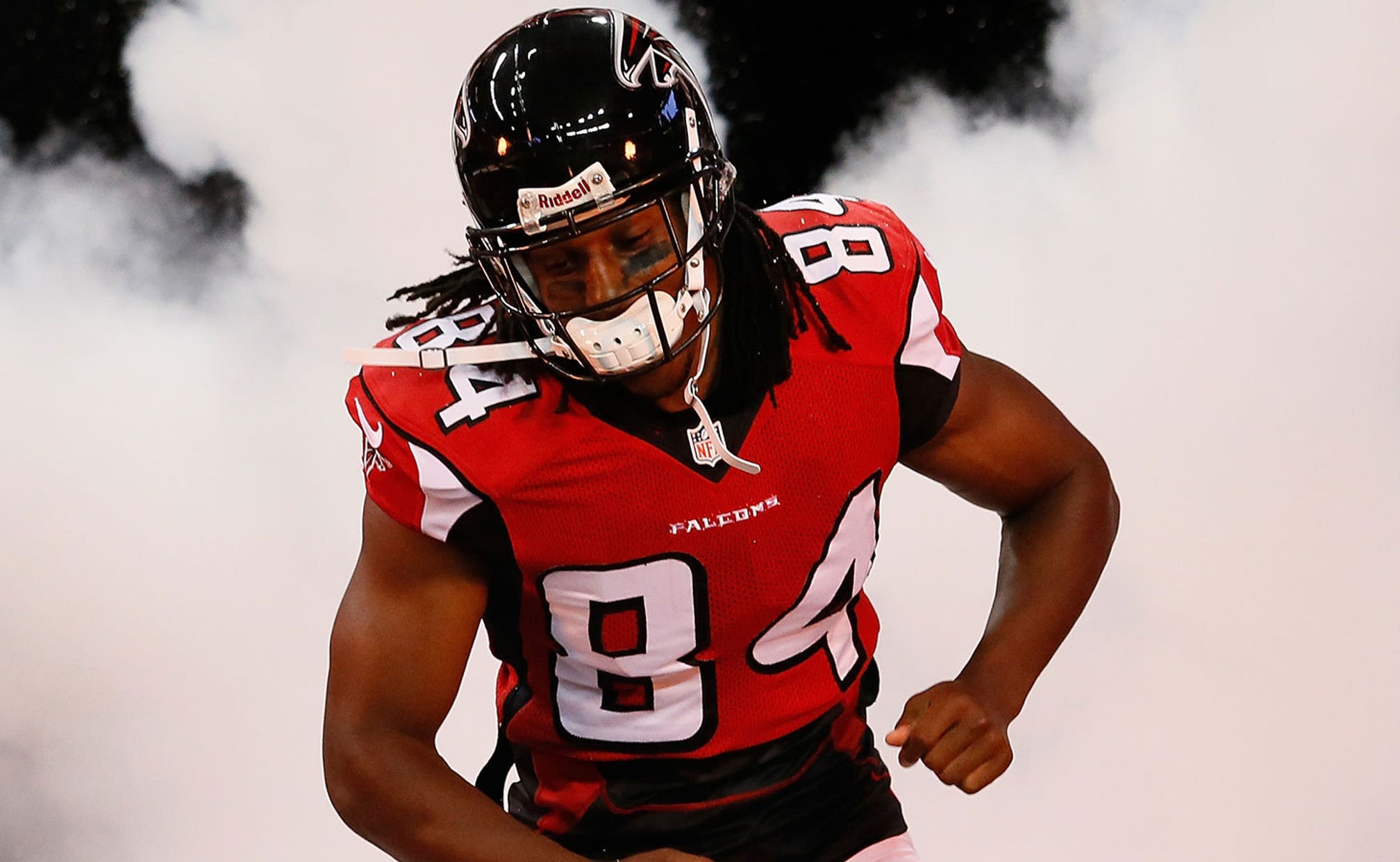 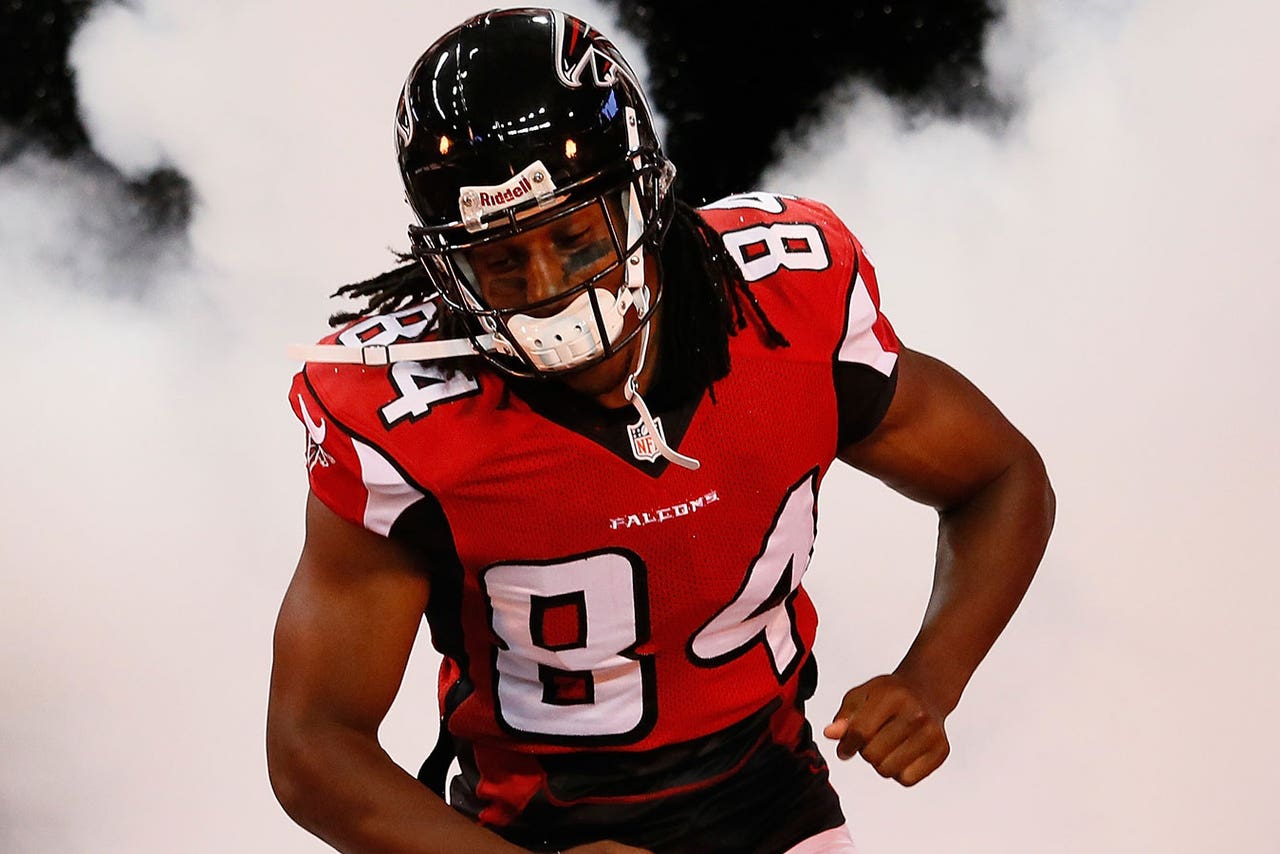 It's time for Roddy White to pay up.

When a Twitter follower told the Falcons wide receiver that Mercer would beat Duke, White said he'd give the guy season tickets on the 50-yard line.

You know by now what happened in the Duke-Mercer game on Friday.

Let's look at White's exchange with the follower and the guy's euphoria.

@roddywhiteTV Better have that tv tuned in and them tickets in hand Mercer bout to whoop up on Duke!

Roddy White I think you owe me some tickets!!!! @roddywhiteTV

I'm at work... My phone is dying from all the tweets. So I'm putting it on charge and waiting for @roddywhiteTV to hit me back! #GoBears