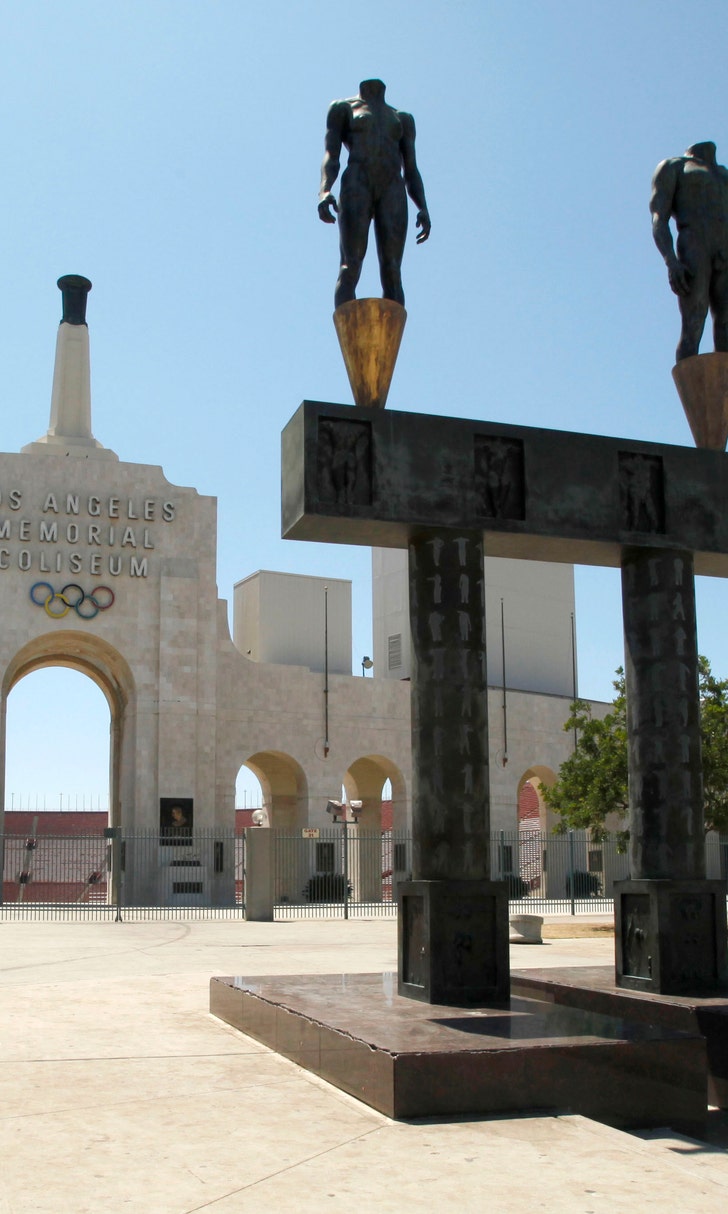 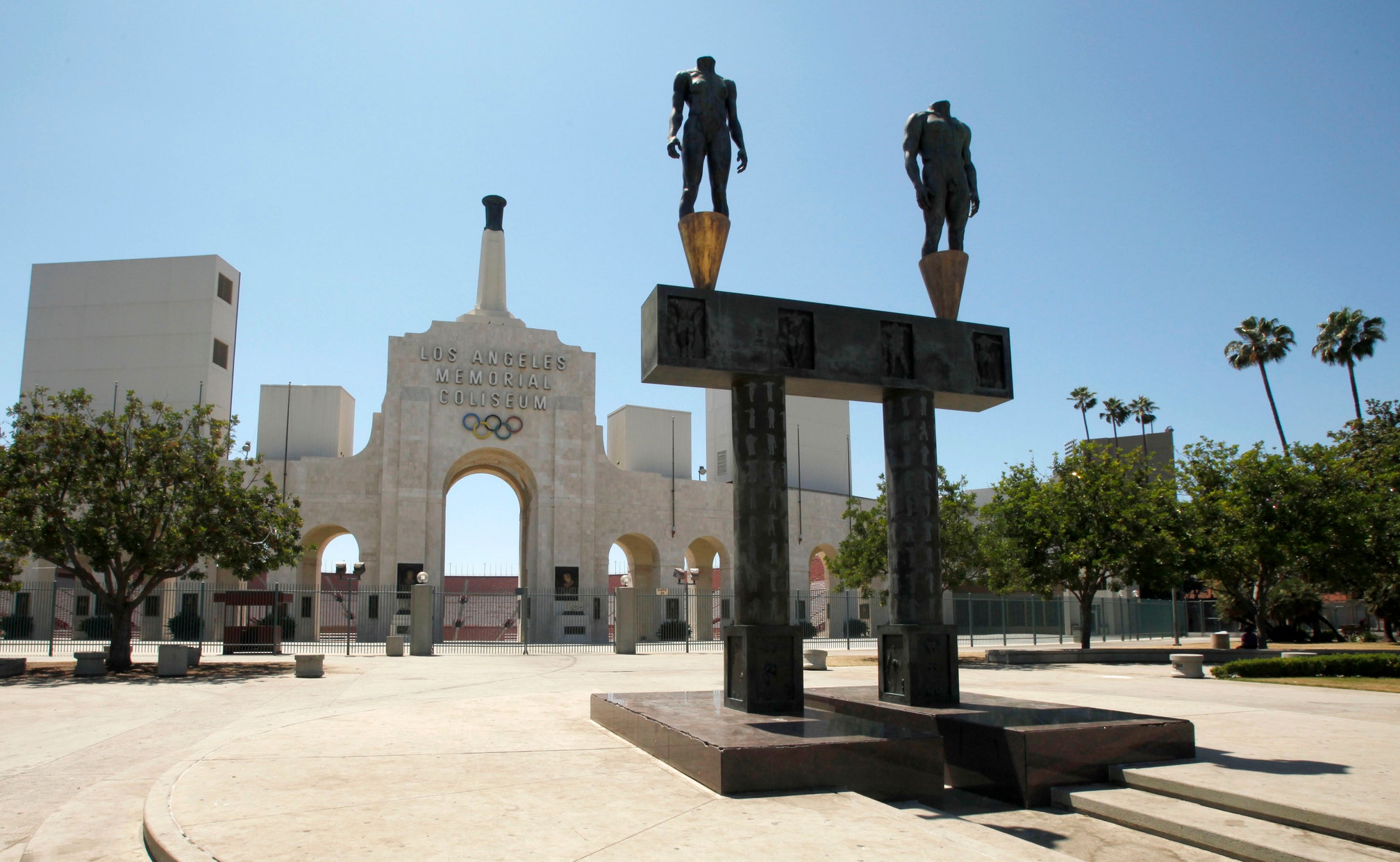 LOS ANGELES (AP) — The University of Southern California's $69 million sale of naming rights for Los Angeles Memorial Coliseum is being criticized as dishonoring the historic stadium's dedication as a memorial to soldiers who fought and died in World War I just a few years before it opened.

USC announced last year that the stadium will be renamed United Airlines Memorial Coliseum this August as part of a $270 million renovation, but now there's pushback from a key official.

"Unlike other modern sports venues, Los Angeles Memorial Coliseum is not just a stadium — it is a war memorial," Los Angeles County Supervisor Janice Hahn wrote in the Los Angeles Times this week. "Removing 'Los Angeles' and replacing it with a corporate sponsor insults the memories of those the Coliseum was intended to honor."

Hahn is the current president of the governing Los Angeles Memorial Coliseum Commission, a city-county-state authority that several years ago gave long-term control of the stadium to USC, which has used it as its home football field since it opened in 1923.

"It's a real slap in the face to the 116,000 killed in World War I," said Stephen Peck, a Vietnam War veteran and president of the nonprofit U.S. Vets. "If someone wanted to buy the naming rights to the Vietnam Veterans Memorial, it would cause an uproar. This is no different."

Purchasing the Coliseum's naming rights will help finance upgrades to the facility and create "a better experience for students, fans, athletes and the community," United Airlines said in a statement.

"These improvements were also intended to ensure that an institution that was dedicated to the memory of Los Angeles veterans would remain a source of pride for future generations of Angelenos," the statement said.

The Coliseum hosted the 1932 and 1984 Olympics and will see the games again in 2028. It's the temporary home of the NFL's Rams since their return from St. Louis and is a past home of the Los Angeles Dodgers, the former Los Angeles Raiders and the UCLA Bruins. It hosted the 1967 AFL-NFL Championship — retroactively termed the first Super Bowl — and Super Bowl VII in 1973.

"Throughout it all, Los Angeles has never broken faith with the Coliseum's dedicatory purpose," Hahn wrote. "We've never messed with its name, which resides in the National Register of Historic Places. Until now."

The university said in a statement Thursday that its contract to improve and operate the Coliseum through 2111 included a naming sponsorship as long as the words "Memorial Coliseum" remained in the new name.

"The university's commitment to veterans is longstanding and this naming rights agreement provides an investment to make sure the historic venue is preserved for future generations and continues to honor veterans," it said.

USC, which honors a service member as a "Hero of the Game" during home games, is massively renovating the stadium while retaining its architectural style, including the distinctive peristyle, or row of columns, topped by the Olympic torch.

Two years ago, the California World War 1 Centennial Task Force held a ceremony at the peristyle to mark the 100th anniversary of the U.S. entry into the conflict, which is also recalled in a monument in nearby Exposition Park honoring the "Rainbow Division," which the Army assembled from units across the U.S. to send to France.