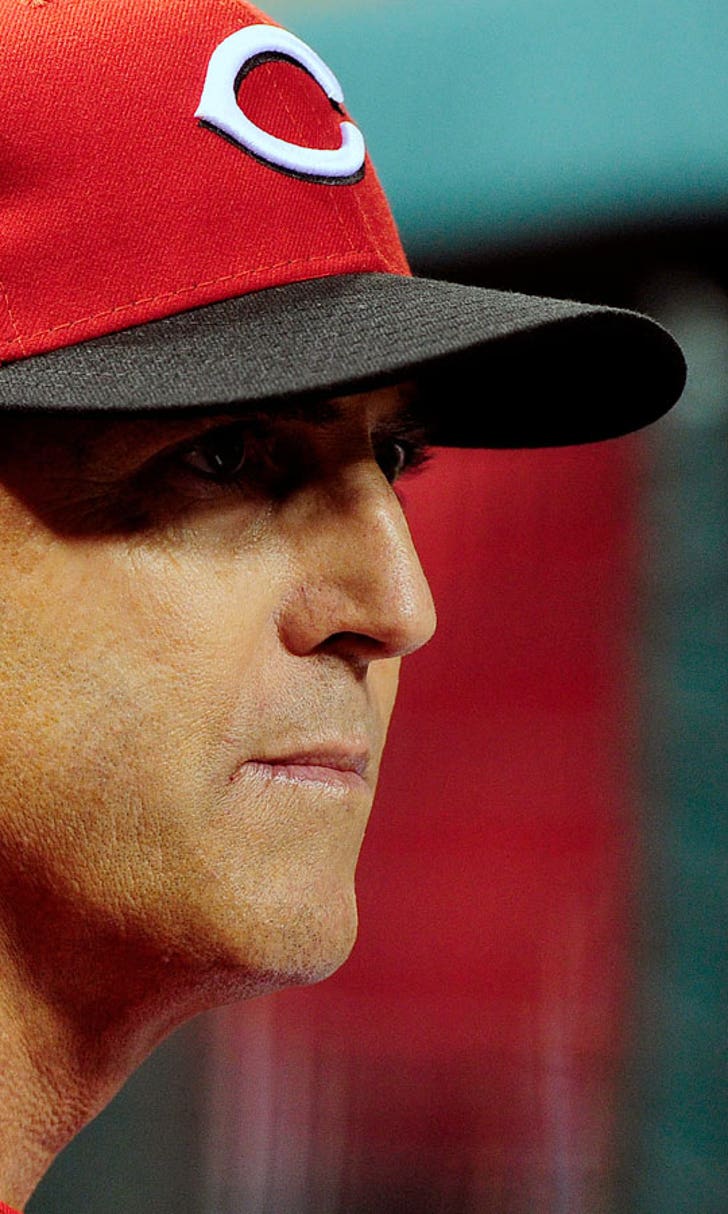 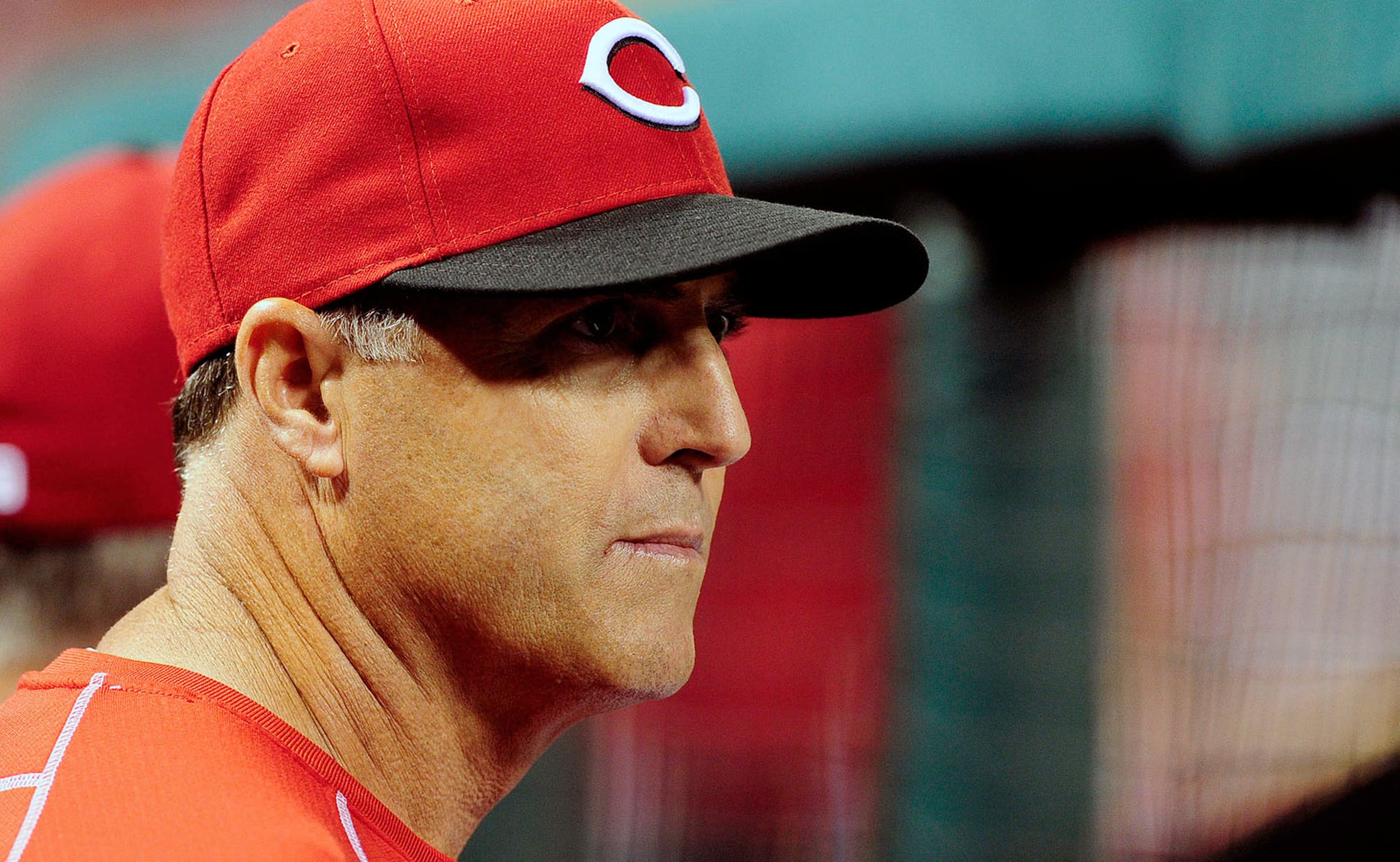 When I was in the National Guard, way back when, I was perfectly capable of going for weeks without uttering a single profanity. But then that one-weekend-a-month rolled around, and good night nurse. And the two weeks every summer? Forget about it. Eff this, effing that, pretty much every other word wouldn't have passed muster in a family newspaper. Not even close.

That's just how men talk when there are hardly any women around, at all.

So we should hardly be surprised to learn that baseball managers, who tend toward verbosity and are essentially frustrated half the time, occasionally find themselves in the middle of profanity-filled tirades about this, that, or the other. And historically it's not really been news unless it was a special sort of tirade.

Most famously, there was Lee Elia in 1983 (which you can hear here).

Then there was Hal McRae in 1993 (which you can see and hear here).

Now, when you think of Elia and McRae, probably the first thing that comes to mind is their rants. What's easy to forget is that neither lost his job because of those rants. Not directly, anyway.

The Cubs did fire Elia, but not until a few months later after a 4-12 stretch.

The Royals kept McRae for the rest of the season and all of the next.*

* Oddly, they did fire McRae after a fine 1994 campaign that ended with the Royals only four games out of first place and 13 games above .500. At the time, there was some talk about McRae not working well with the young players in the organization. Which might have made sense, except the Royals didn't have many good young players, and after McRae's departure it would be another nine years until the franchise's next winning season.

More to the point, these tirades are famous not because these guys were pissed off, but rather because of whom their anger was directed against. Elia ripped the fans in oh-so-colorful fashion, while McRae hurled a tape recorder through the air ... where it found Topeka writer Alan Eskew's noggin, leaving a pretty good mark.

Bryan Price's Monday evening tirade, probably the result of frustration over a recent pile of losses, was a relatively victimless crime; that is, leaving aside his assault on common sense, which does suggest that one of a reporter's jobs is to report on the availability of -- or in this case, the non-availability of -- a key player. Or any player, really.

Maybe Bryan Price will apologize, and maybe he won't. But I suspect he'll get fired when upper management believes that Price has lost control of his team. And not a $&@# moment sooner.