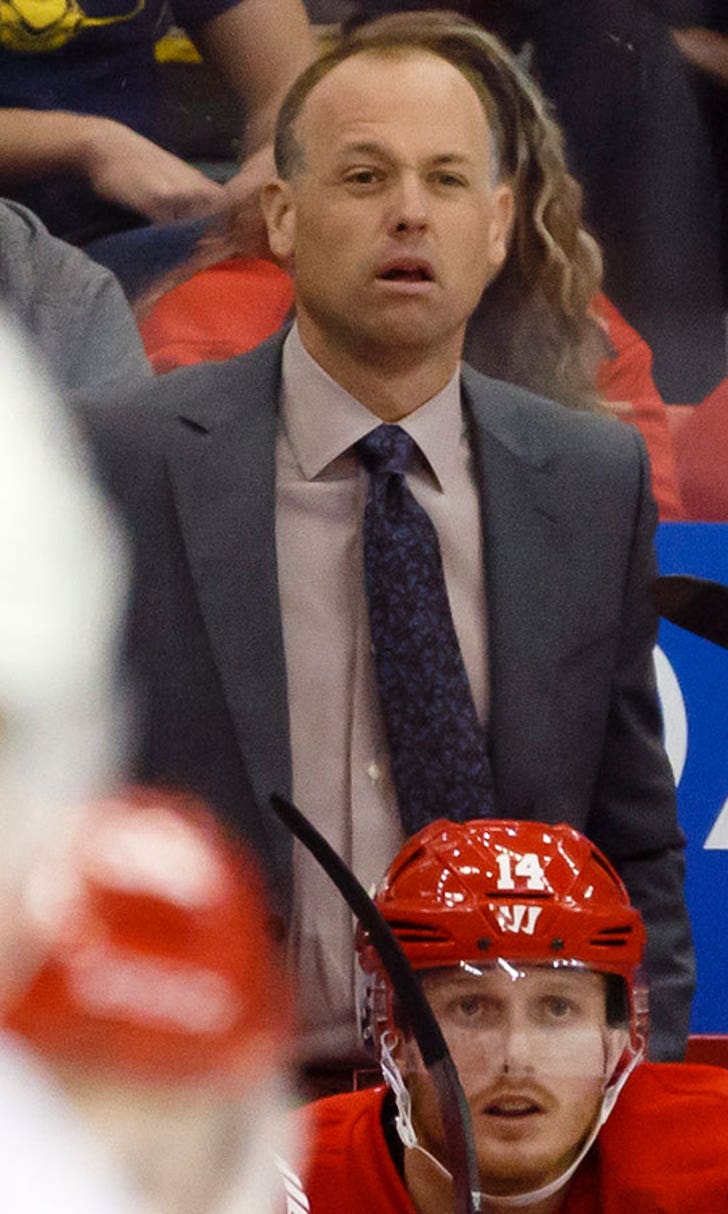 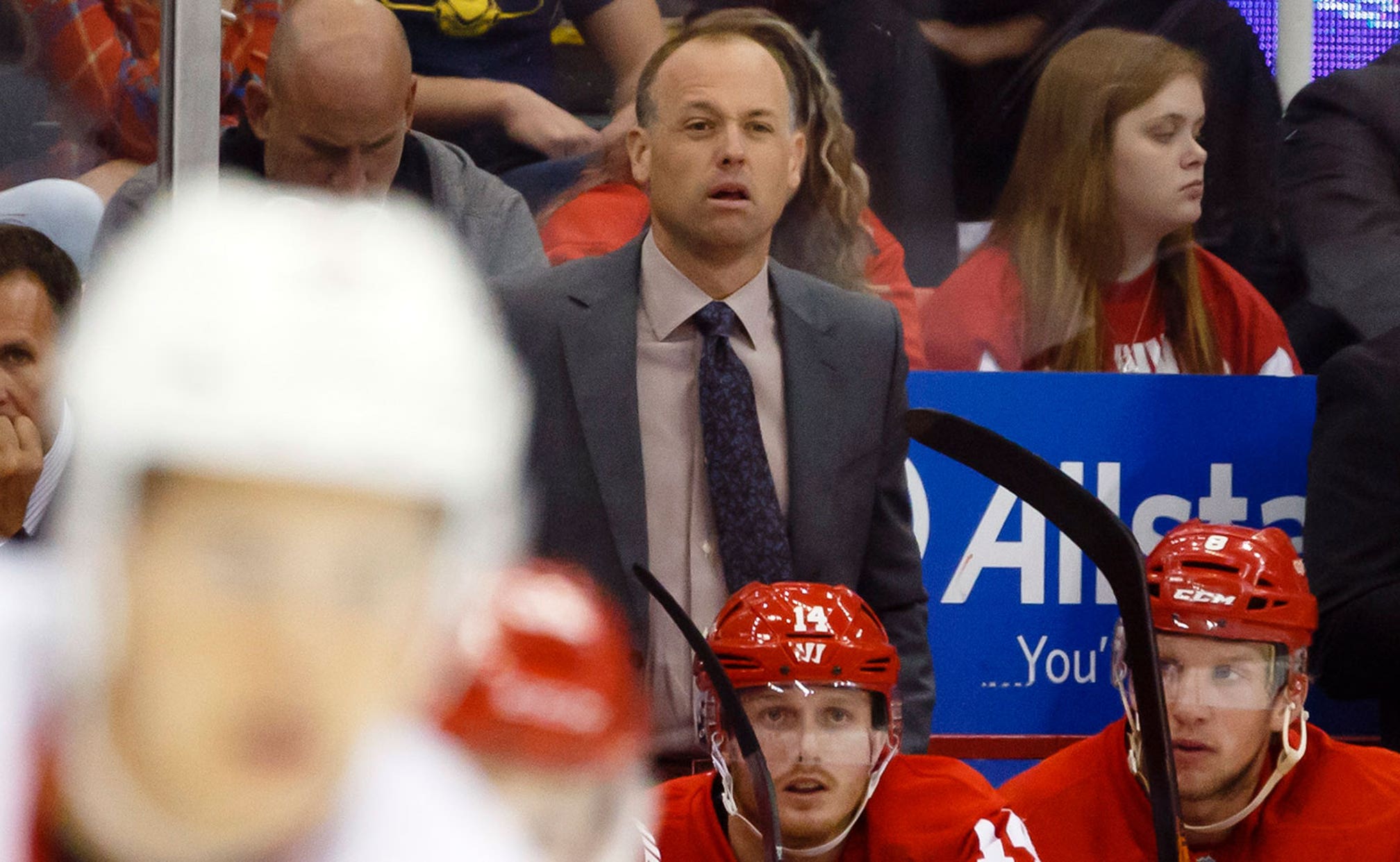 Red Wings try to bounce back vs. lowly Blue Jackets

After a second straight one-goal defeat added to their March struggles, the Detroit Red Wings can't afford another loss to one of hockey's worst teams.

The Red Wings can get back on track by avoiding a second road defeat in 10 days to the Columbus Blue Jackets on Thursday (6:30 pregame, 7 faceoff on FOX Sports Detroit).

In a battle to extend North American professional sports' longest playoff streak to 25 seasons, Detroit (34-25-11) hasn't played much like a postseason contender while losing five of seven this month. After falling 1-0 to lowly Toronto at home Sunday, the Red Wings yielded the first two goals en route to opening their four-game trip with a 4-3 loss to surging Philadelphia on Tuesday.

"I know we came into (Tuesday night) knowing we needed to win," coach Jeff Blashill said. "Now we have to go Thursday night and get a win. That's the only thing I worry about."

The Red Wings are feeling a sense of urgency as the number of games dwindle and the pressure mounts. Though Blashill didn't question his team's effort Tuesday, he wants them to respond better when faced with in-game adversity.

Detroit has allowed the first goal in every game this month.

"We didn't show the resilience we need to show (again Tuesday)," Blashill said. "When we get scored on we can't let the momentum get away from us ... We haven't done a good enough job of that."

Though the Red Wings killed all six penalties against the Flyers and 14 of 15 in four games, they're 3 for 24 on the power play in March.

Points leader Henrik Zetterberg doesn't have a point in seven straight on the road, where the Red Wings are 2-7-2 since early February. Their current three-game road skid included a 5-3 loss to Columbus (28-33-8) on March 8.

Jimmy Howard allowed four of those goals on 31 shots in his most recent start but Petr Mrazek could be in net for this one.

Mrazek, who didn't yield more than two goals in four starts prior to giving up all four Tuesday, stopped 28 shots in a 2-1 home shootout victory over the Blue Jackets on Feb. 23.

"That's frustrating," said Blue Jackets coach John Tortorella, whose team has allowed 19 goals while losing three of five in March. "It needs to be a lesson learned that we need to stay with it, and hopefully we can learn from it."

Columbus' Sergei Bobrovsky has allowed seven goals in two games since missing 19 with a groin injury.

Boone Jenner has a goal in each game with the Red Wings this season and Cam Atkinson had two with an assist in last week's matchup.

Columbus will be without defenseman Dalton Prout after he drew a one-game suspension for sucker punching Tampa Bay's Nikita Kucherov.

Detroit's Tomas Tatar has two goals and three assists in his last three at Columbus.