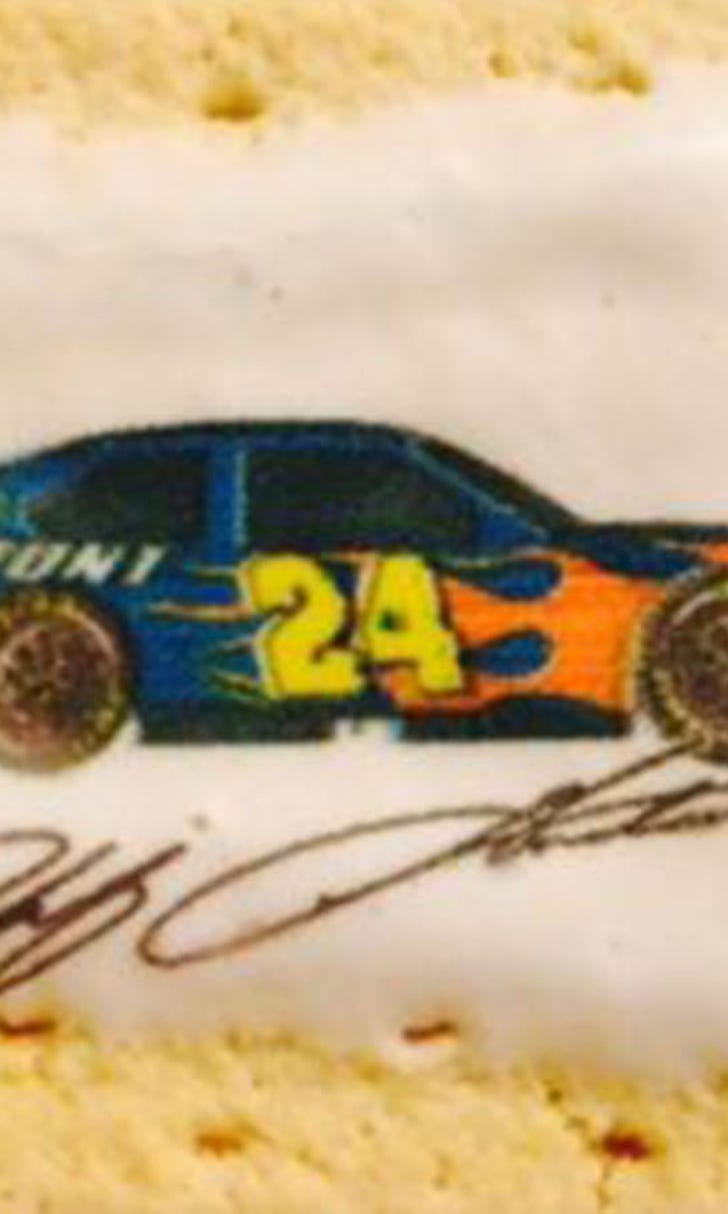 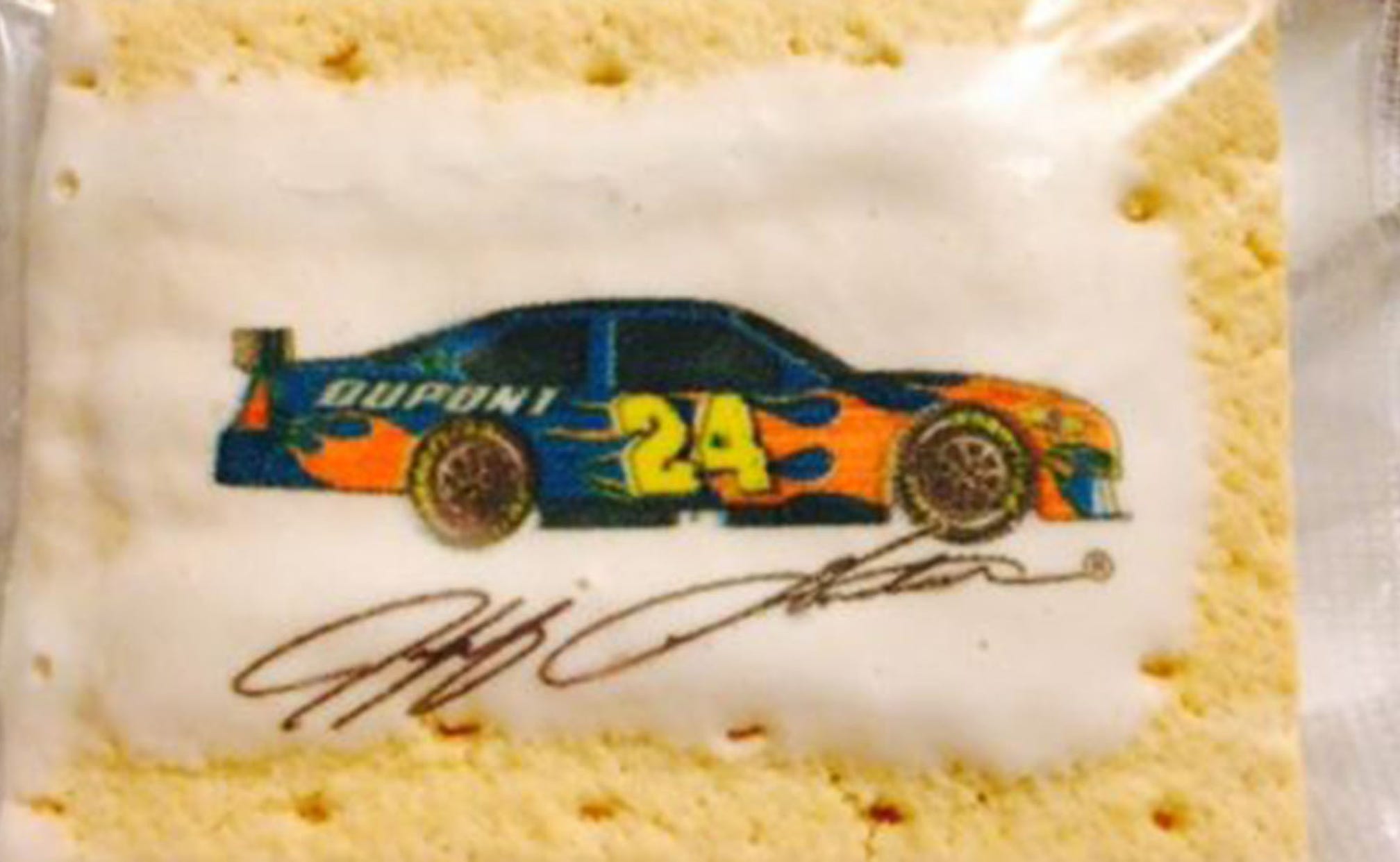 Rare Jeff Gordon Pop-Tart costs as much as 40,000 normal ones 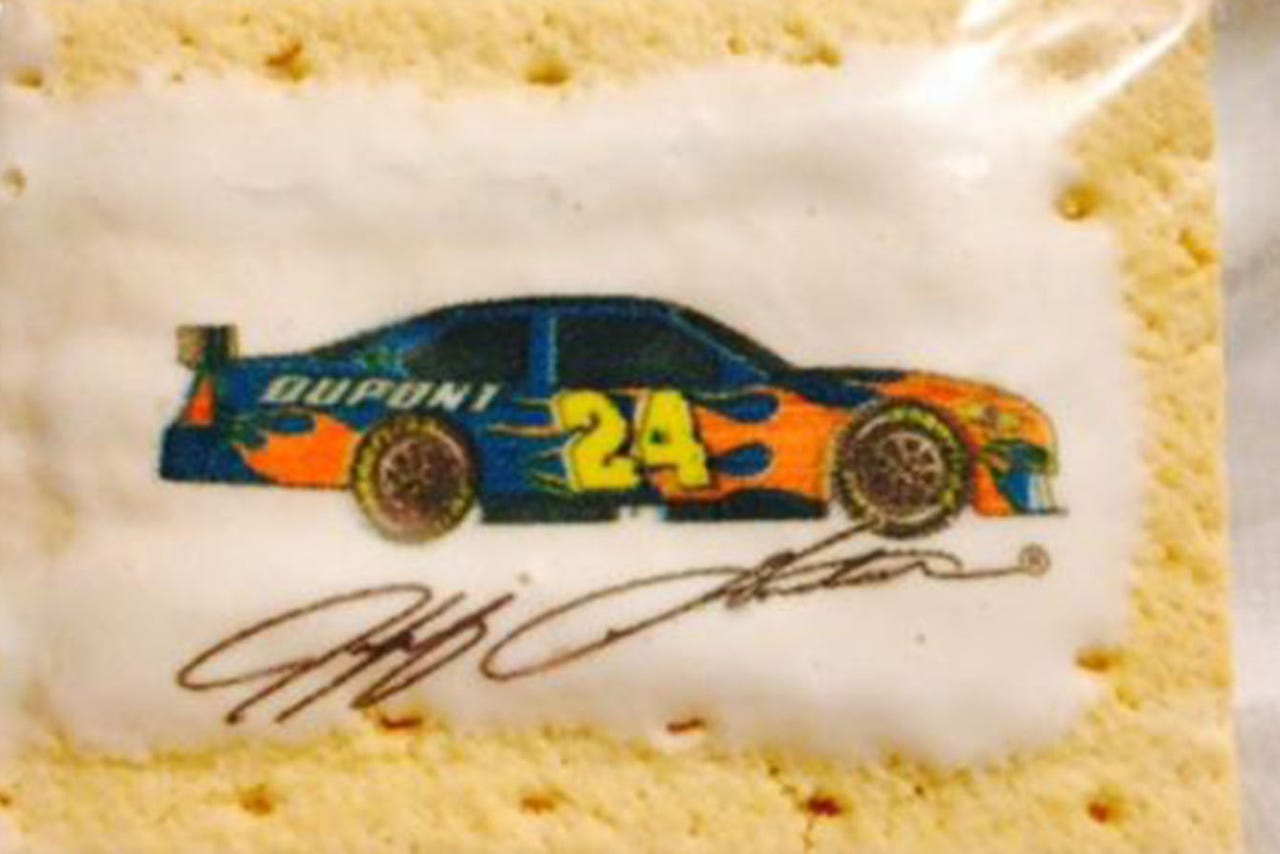 It's the perfect breakfast treat for anyone who loves FOX NASCAR's Jeff Gordon AND frosted toaster pastries.

You can buy a box of eight Pop-Tarts at Walmart for around $2. By our calculations, that means $10,000 could get you 40,000 regular ones. But those Pop-Tarts probably don't taste like 93 career wins and four NASCAR championships.