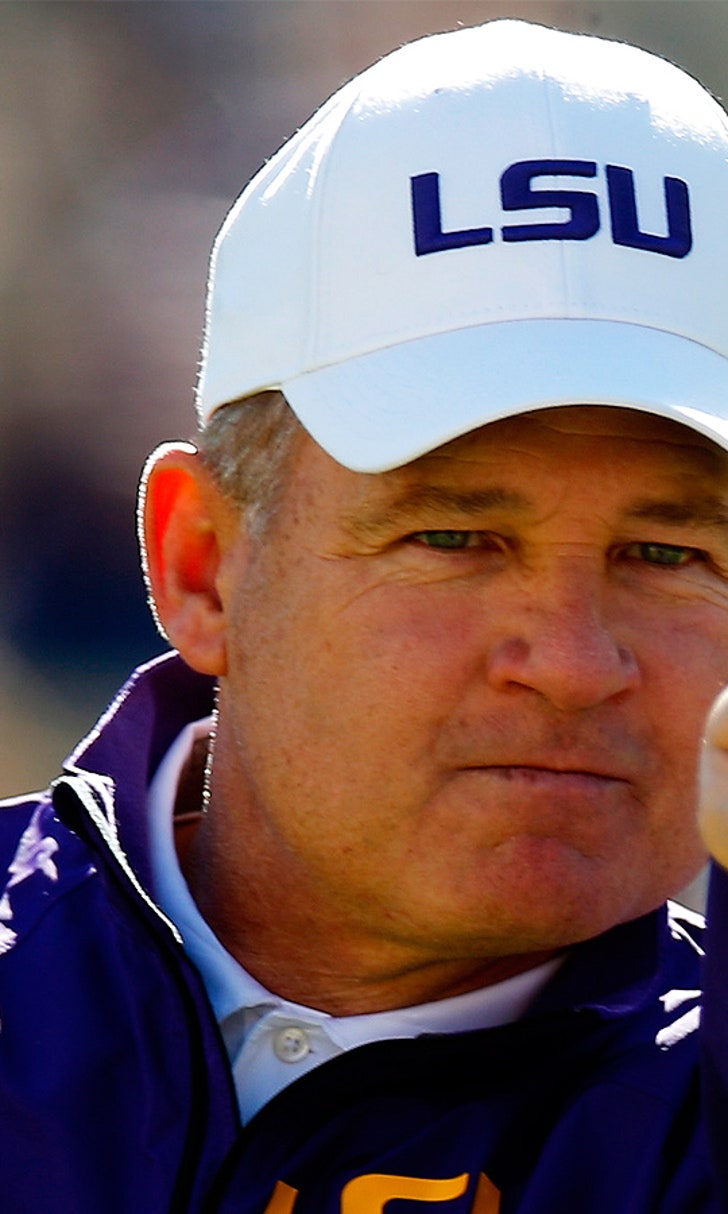 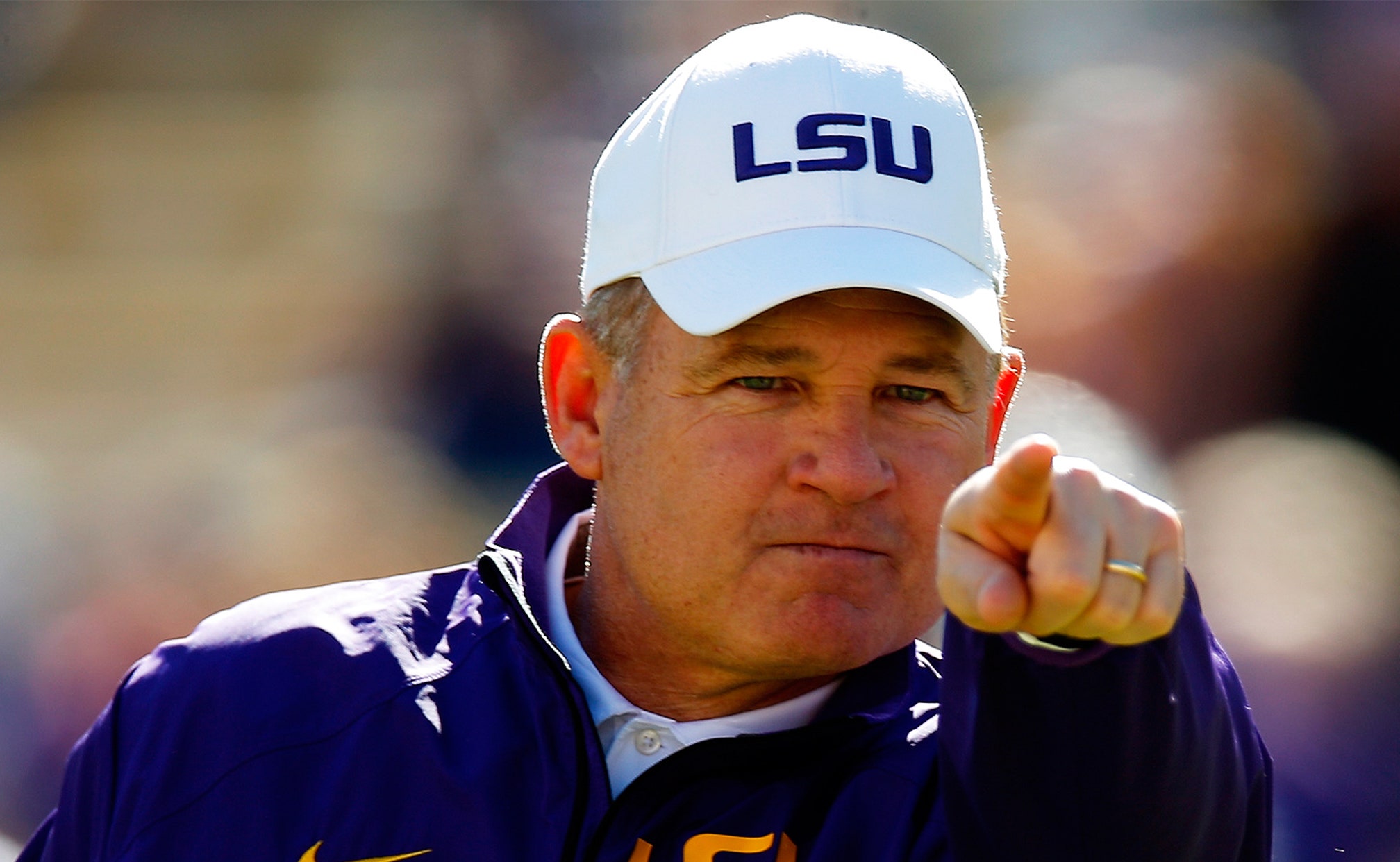 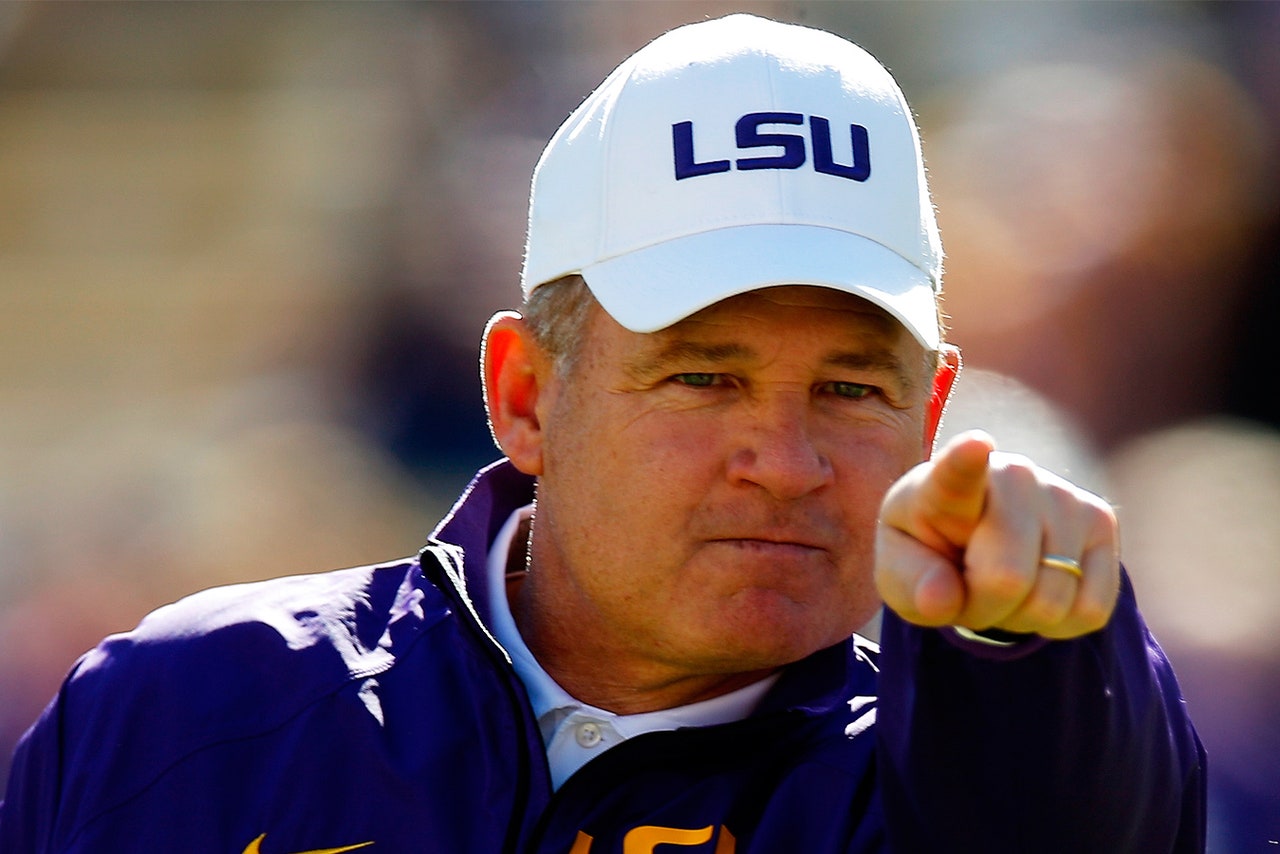 When I was 14, I could barely decide what to wear to school, let alone know where I wanted to go to college. Zadock Dinkelmann was not only offered a scholarship by LSU before finishing his eighth-grade year, he accepted it.

At his age, I wasn't trusted to stay out past 10 p.m. or have my own job, let alone be given the mantle of future quarterback in the SEC. I did play football and actually played quarterback, but where I threw fewer than 15 passes that season, Zadock approaches my season mark in single games.

At 6-foot-3, 180 pounds, he is clearly ahead of the game physically, and judging by his film, he is ahead of the game in all facets. However, it is important to remember just how young he is. His age did not fully strike me until I realized he was born in the year 2000. To give some context to that, here are a few facts about young Mr. Dinkelmann.

- He is two years younger than the BCS. The first BCS title game was played in 1998. He has never lived in a world where the polls solely determined the national champion.

- Eminem and Britney Spears both had top-five albums the year he was born ... but they were their second albums. He was not around yet when both of those artists hit the mainstream.

- The Heisman Trophy winner in 2000 was Chris Weinke, who won the award at 28, twice the age Zadock is now.

- The first Harry Potter book was released three years before Zadock was born.

- What is his star ranking going to be? Not only is Zadock at least two years away from being ranked, he is two years younger than Internet recruiting sites.

Feel old yet? Just imagine how his uncle Ty Detmer feels. When Zadock was born, it had been 10 years since he won the Heisman Trophy. Will there be another Heisman Trophy winner in the family? The talented Mr. Dinkelmann has the tools and pedigree, but we will have to wait a few years to find out.