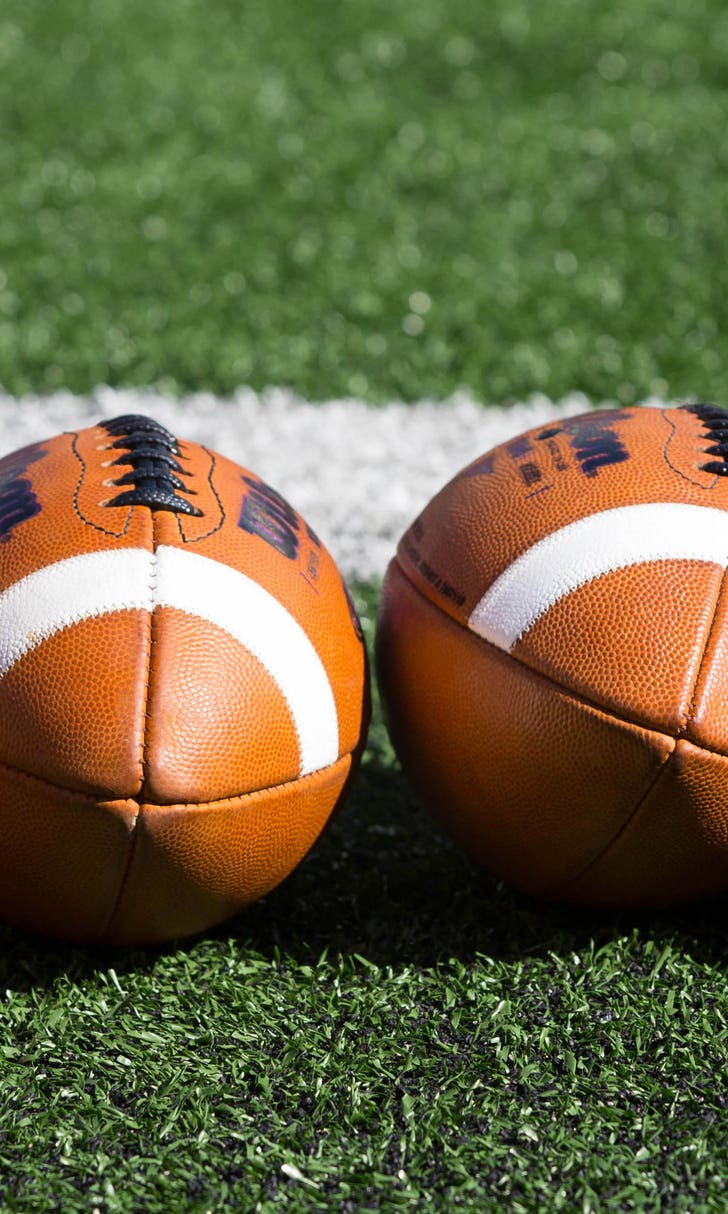 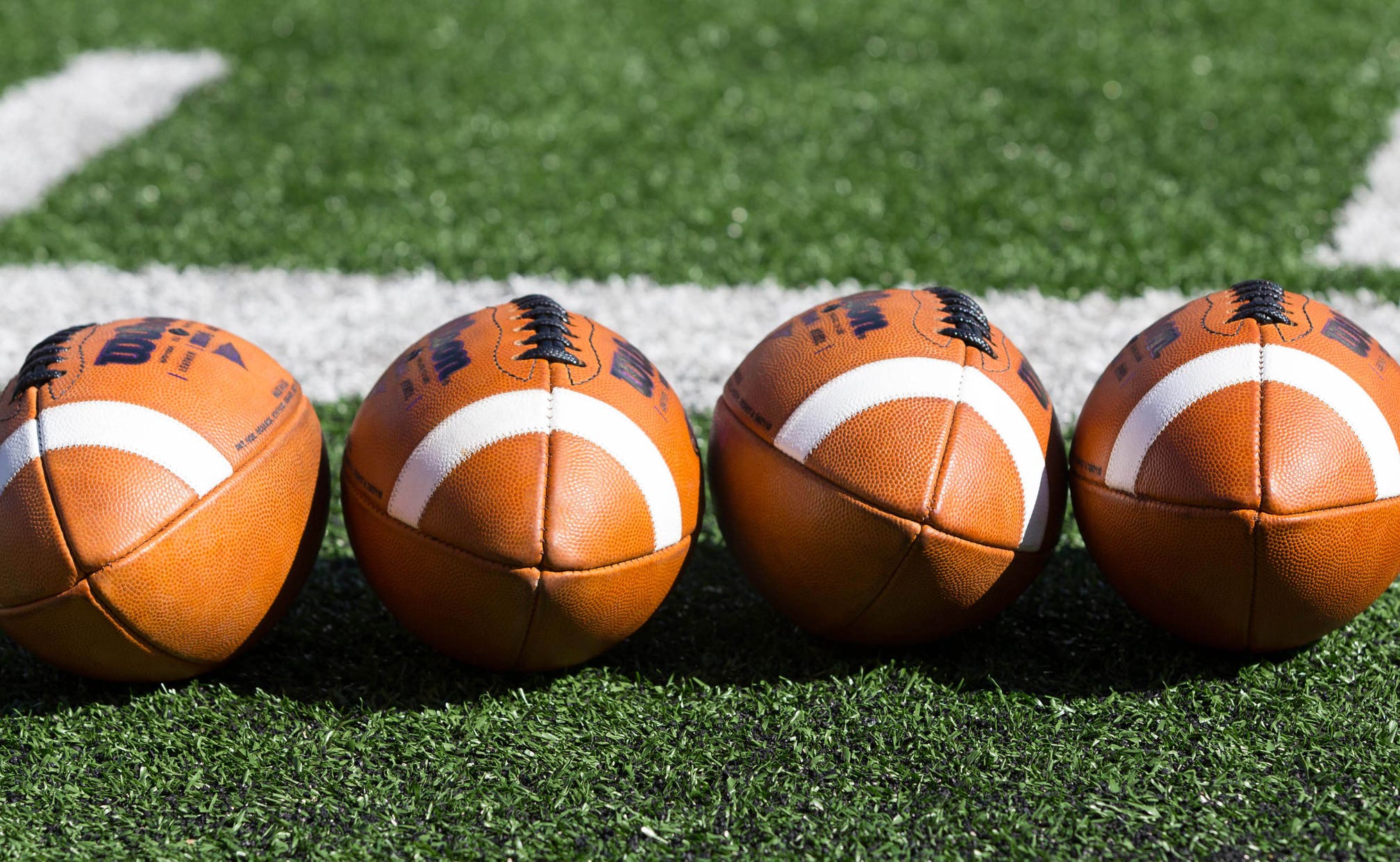 Filings in U.S. District Court in Chicago late Tuesday night notified a federal judge that there was a new proposed settlement for a head injury lawsuit against the NCAA brought by football players and other college athletes.

U.S. District Judge John Lee rejected the initial settlement in December, though, in doing so, he encouraged the sides to try again. It is likely to be weeks before they know for sure if this agreement pleases Lee more than the first.

The core of the new agreement is the same as the one Lee rejected, including calling on the governing body of college athletics to create a $70 million fund to test current and former athletes in contact and non-contact sports for brain trauma. Among other things, it also requires the NCAA to toughen return-to-play rules after a concussion.

No new blockbuster terms appear in the new deal, which often focuses on technical but important details that Lee questioned before giving a thumbs down to the first settlement. That included his concern there was a lack of clarity about how athletes in what are designated as non-contact sports could benefit if they suffer concussions.

A lead plaintiffs' attorney expressed optimism about winning approval this time around.

"We are very excited about the fact that we are moving forward," Joseph Siprut told The Associated Press after the filings. "We're hopeful for ultimate approval."

Messages left for the NCAA's attorney in the case, Mark Mester, and for an NCAA spokeswoman at its Indianapolis headquarters were not returned Tuesday night.

A status hearing had been set for Friday. Its focus now likely will be on the announcement about a new proposed deal. Lee will seek feedback from plaintiffs not involved in the negotiation of the new deal before he rules on the refashioned agreement.

In ruling on Dec. 7 that he was rejecting the initial deal, Lee portrayed it as unclear in sections and potentially underfunded.

Among the new elements is stronger wording mandating that all NCAA member schools must adopt the tougher concussion-management and return-to-play guidelines. If they don't follow the NCAA lead, they could lose some of the legal protections from further lawsuits the proposed deal would confer.

Another clarification in the new proposal says any money left over from the $70 million medical monitoring fund after its 50-year expiration date would either be kicked back into more tests or donated to concussion research or treatment.

As in the first proposal, the NCAA also has agreed to give an additional $5 million to concussion-related research.

Unlike a settlement in a similar lawsuit against the NFL, the NCAA agreement does not set aside any money to pay players who suffered brain trauma. Instead, athletes can sue individually for damages; the NCAA-funded tests that would gauge the extent of neurological injuries could establish grounds for doing just that. That was true about the initial deal and the new proposal.

One plaintiff attorney, Jay Edison, has repeatedly blasted the lack of any massive damages payment from the NCAA to former athletes who suffered brain damage. He estimated that a single, class-action damages settlement could have been worth billion to players.

The number of athletes who may require testing to learn if they suffered long-term damage runs into the tens of thousands, the plaintiffs have said in filings. They cited NCAA figures that from 2004 to 2009 alone, 29,225 athletes suffered concussions.

Ten lawsuits filed nationwide were consolidated into the one case in Chicago, where the first suit was filed in 2011. The lead plaintiff is Adrian Arrington, a former safety at Eastern Illinois. He said he endured five concussions while playing, some so severe he has said he couldn't recognize his parents afterward.

Among other provisions that were in the first proposal and remain in the second: All athletes will take baseline neurological tests to start each year to help doctors determine the severity of any concussion during the season; and a new, independent Medical Science Committee will oversee the medical testing.