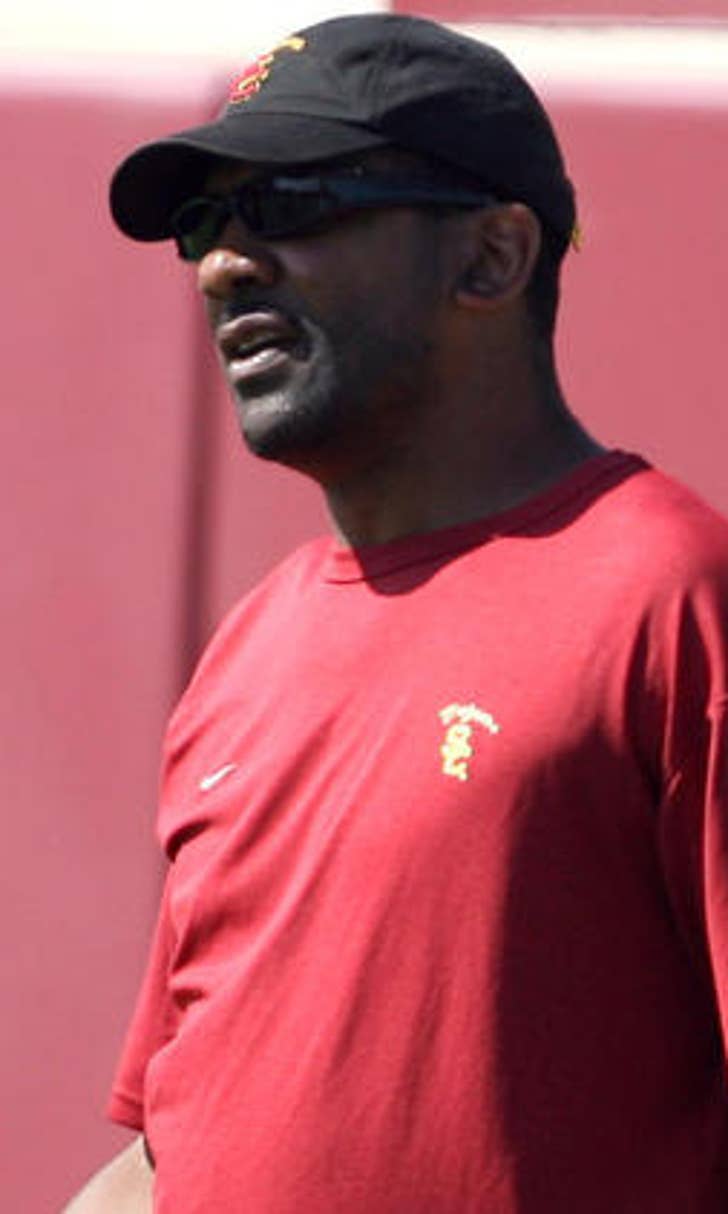 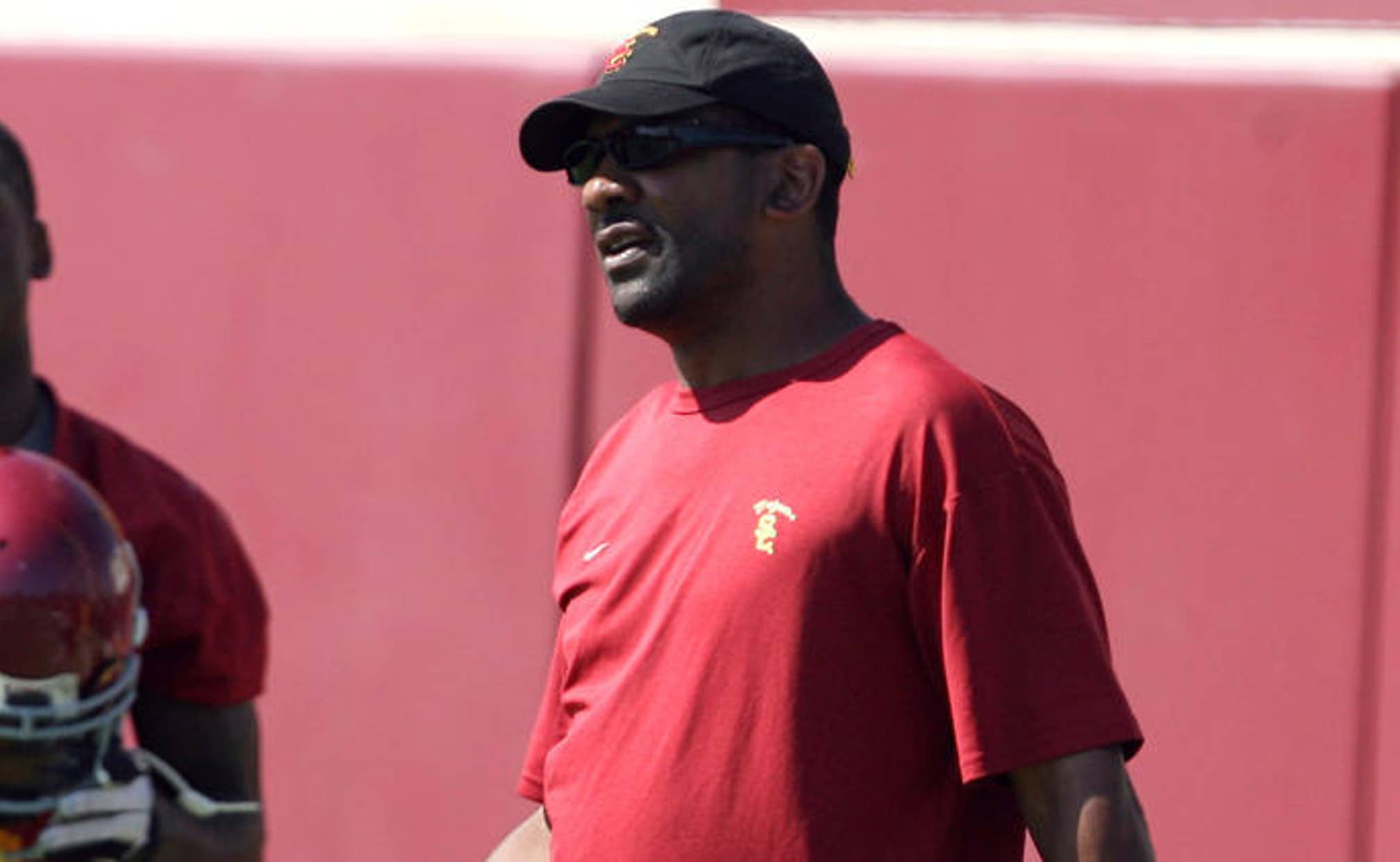 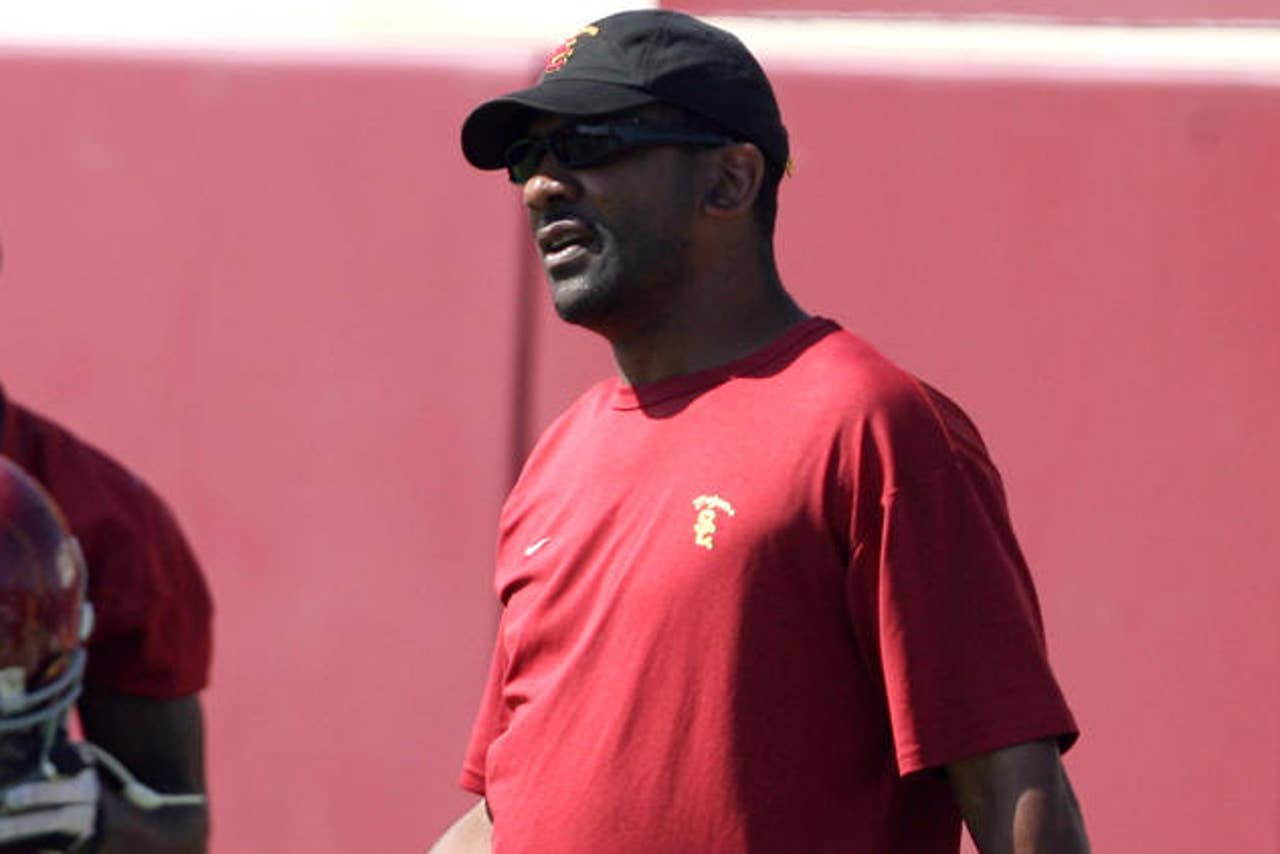 Some members of the NCAA's Committee on Infractions received "violent threats" following the release last month of almost 500 pages of documents in former USC running backs coach Todd McNair's lawsuit against the organization, according to court records.

The mention came in a footnote in the NCAA's seven-page opposition filed Friday in California's 2nd Court of Appeal to McNair's motion to dismiss the organization's appeal.

"As a result of filing these documents, some Committee on Infractions members received violent threats directed at them, including in their homes," the NCAA motion said.

The nature of the alleged threats or committee members involved weren't detailed.

The NCAA and six committee members involved with the McNair case who remain with the group didn't immediately respond to requests for comment Monday.

In a strongly worded opinion issued in February, the appellate court said the NCAA couldn't file the documents under seal.

After the trove of documents became public last month, USC and Pac-12 Commissioner Larry Scott criticized the NCAA punishment of the school in June 2010 for "lack of institutional control." 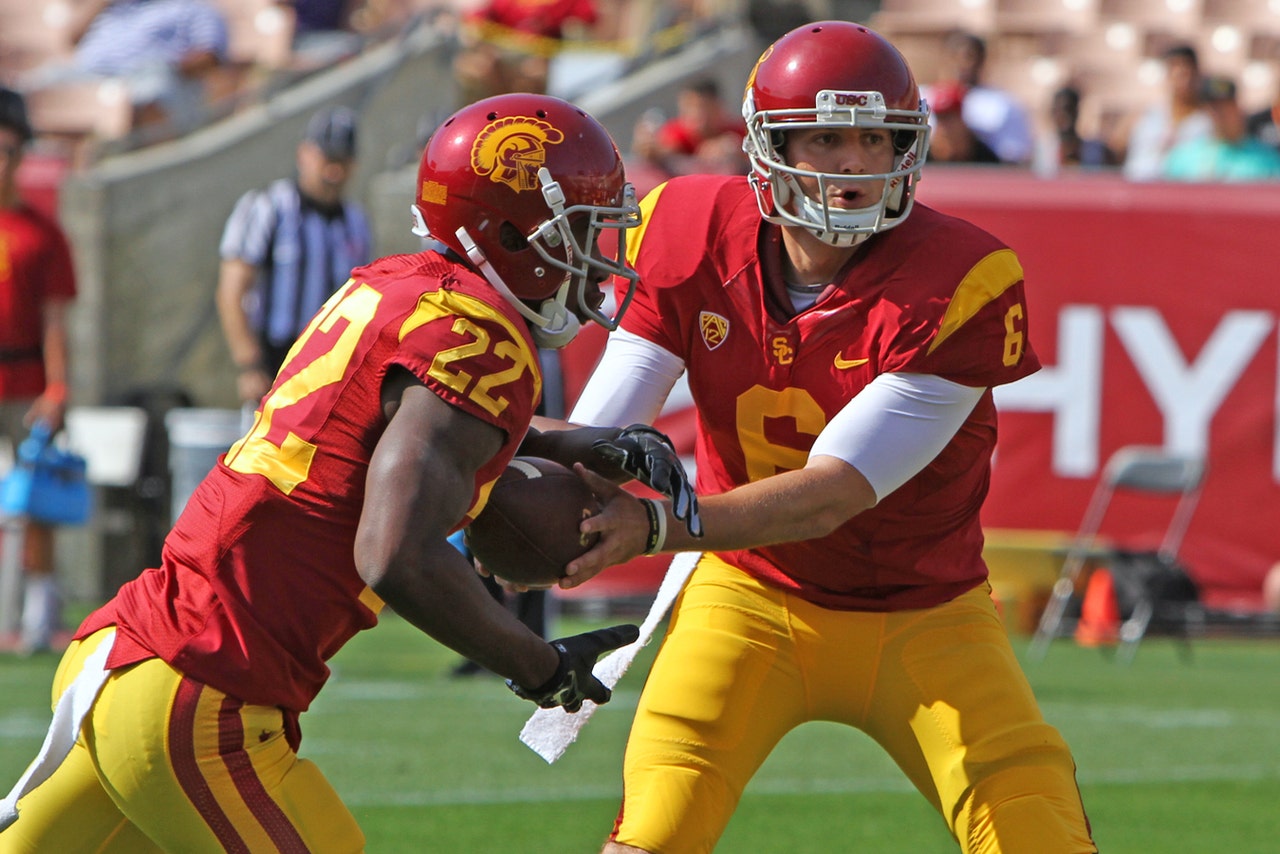 USC, for instance, said that the documents confirmed bias on the part of the NCAA and the committee against McNair and the school.

Attorneys for McNair, who sued the NCAA for defamation in June 2010 after he was sanctioned in the scandal, then asked the appellate court to dismiss the NCAA's appeal in the case because it didn't publicly file all of the documents it sought to seal.

The missing documents include about 200 pages of emails, deposition transcripts and other items. A Los Angeles Superior Court judge ruled in November 2012 that some of the documents "tend to show ill will or hatred" and a "reckless disregard for the truth."

In Friday's filing, however, the NCAA said the appellate court did not require it to publicly file all of the documents in question.

"The NCAA should not be required to disclose confidential information beyond what is necessary for this court's effective review," the motion said.

The NCAA added: "McNair's motion is an attempt to circumvent the appellate process and avoid scrutiny of his claims against the NCAA."