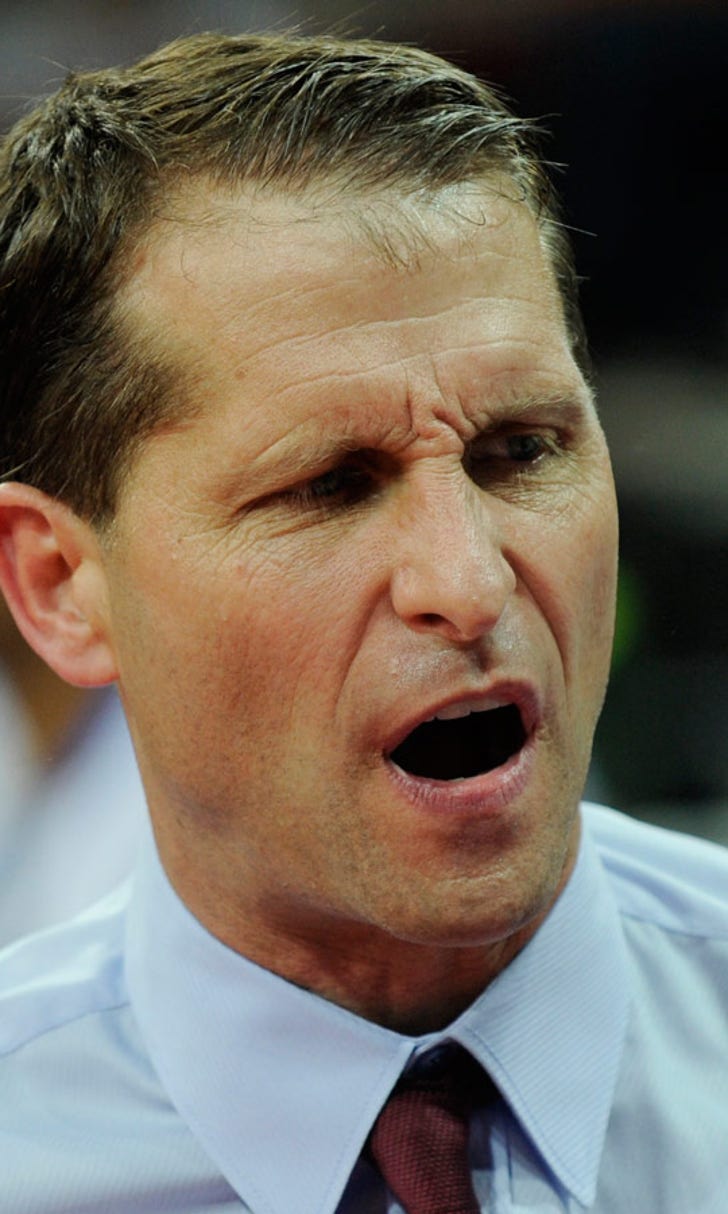 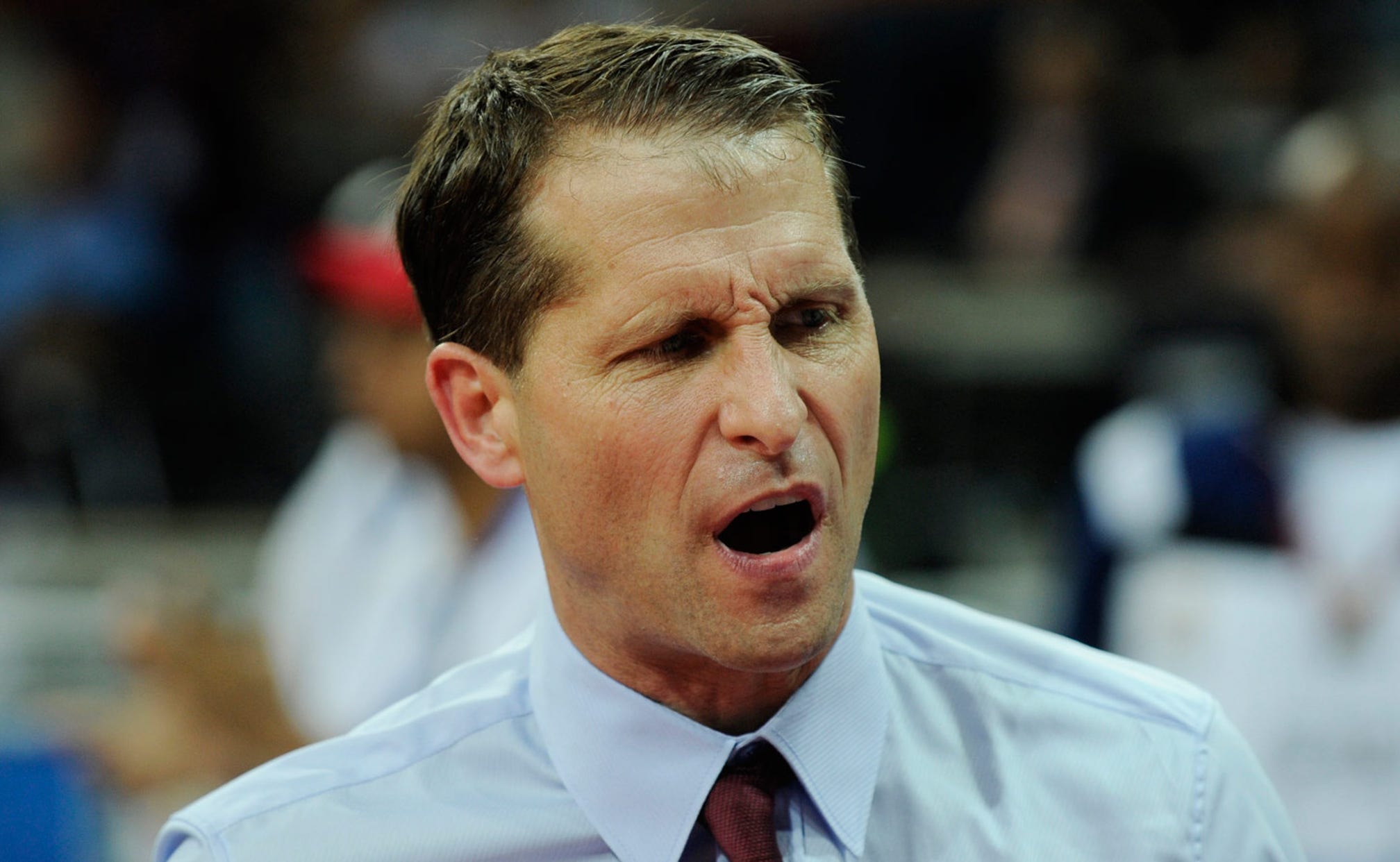 He will be replaced by Barret Peery, head coach at Indian Hills Community College, according a report on ASUDevils.com. Indian Hills is coming off a 34-3 season, and its star player, guard Roosevelt Scott, signed with ASU last November and is expected to be an impact newcomer next season.

Mussleman spent two seasons at ASU and worked extensively with the Sun Devils' guards, including All-Pac-12 performer Jahii Carson. He has previous head coaching experience with the Sacramento Kings and Golden State Warriors. Current Phoenix Suns guard Gerald Green played for Musselman in the NBA D-League and credits him with helping revive his career.