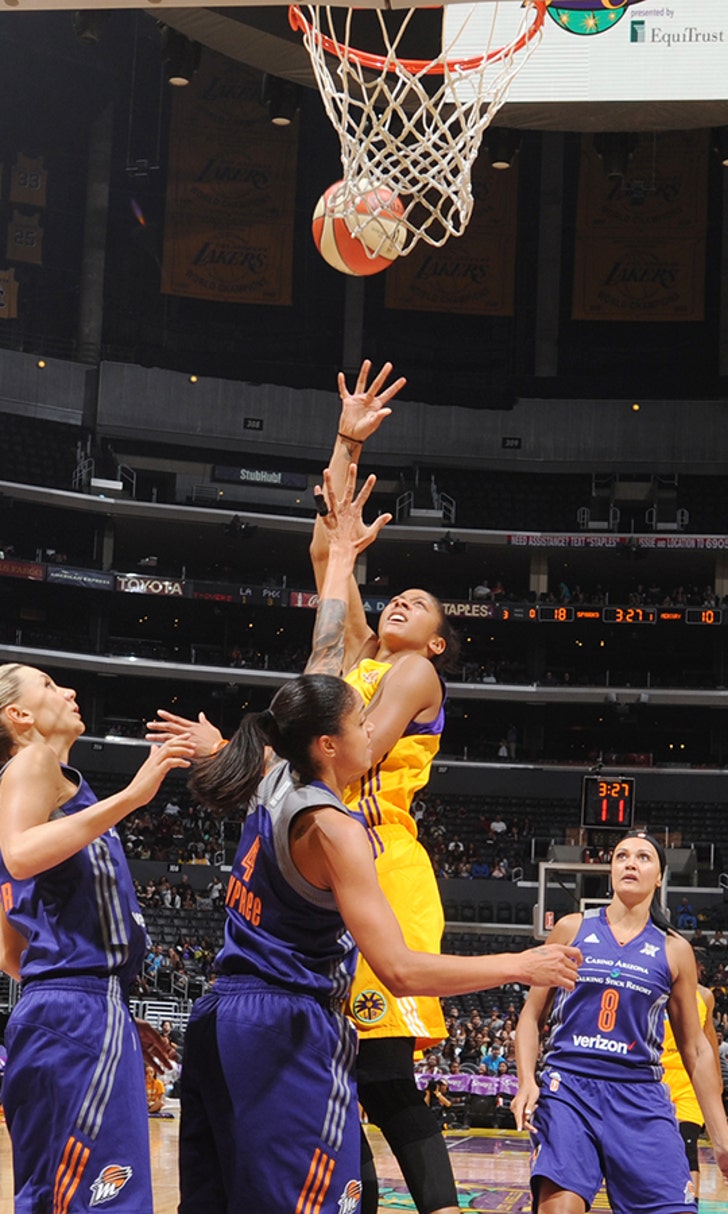 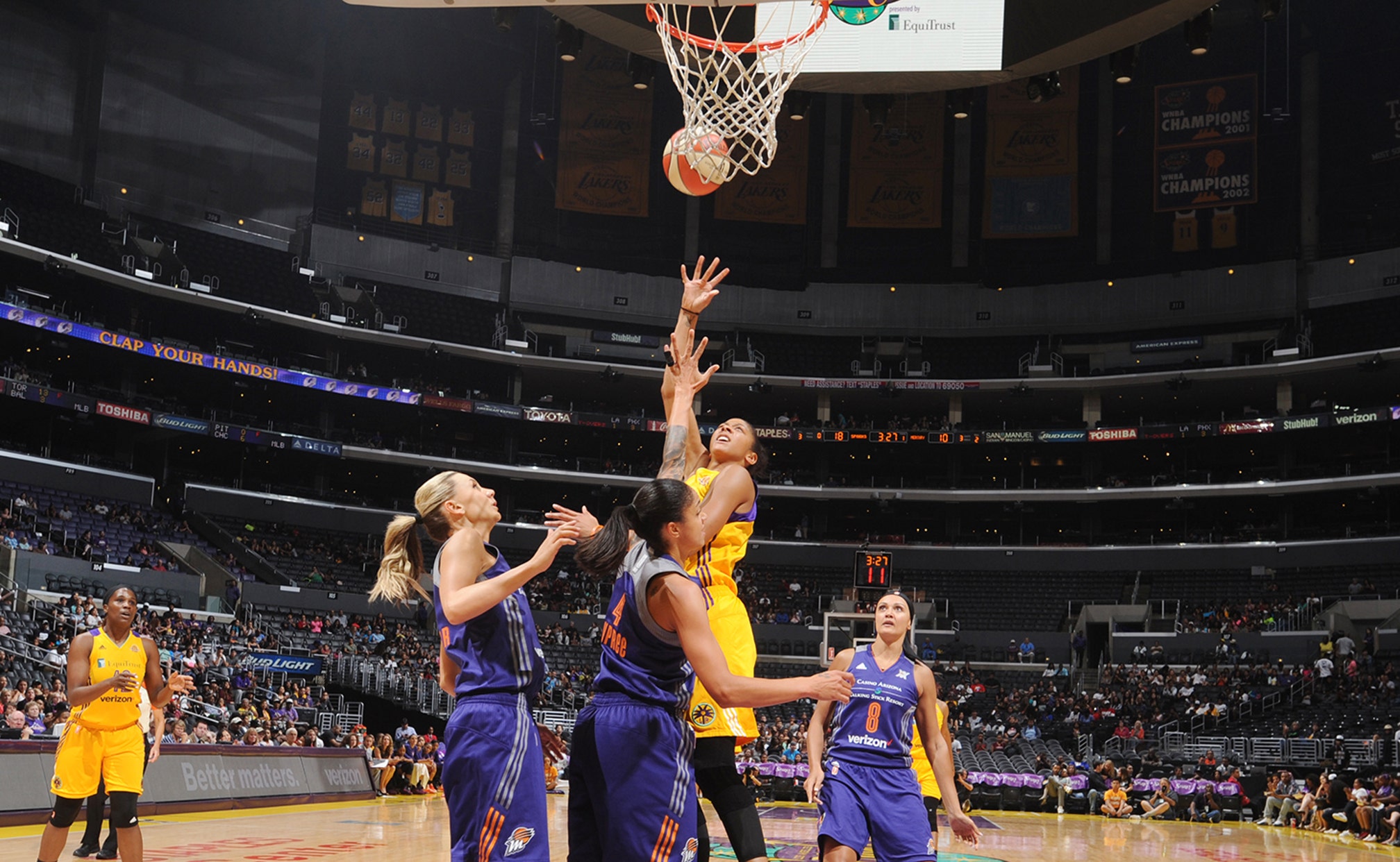 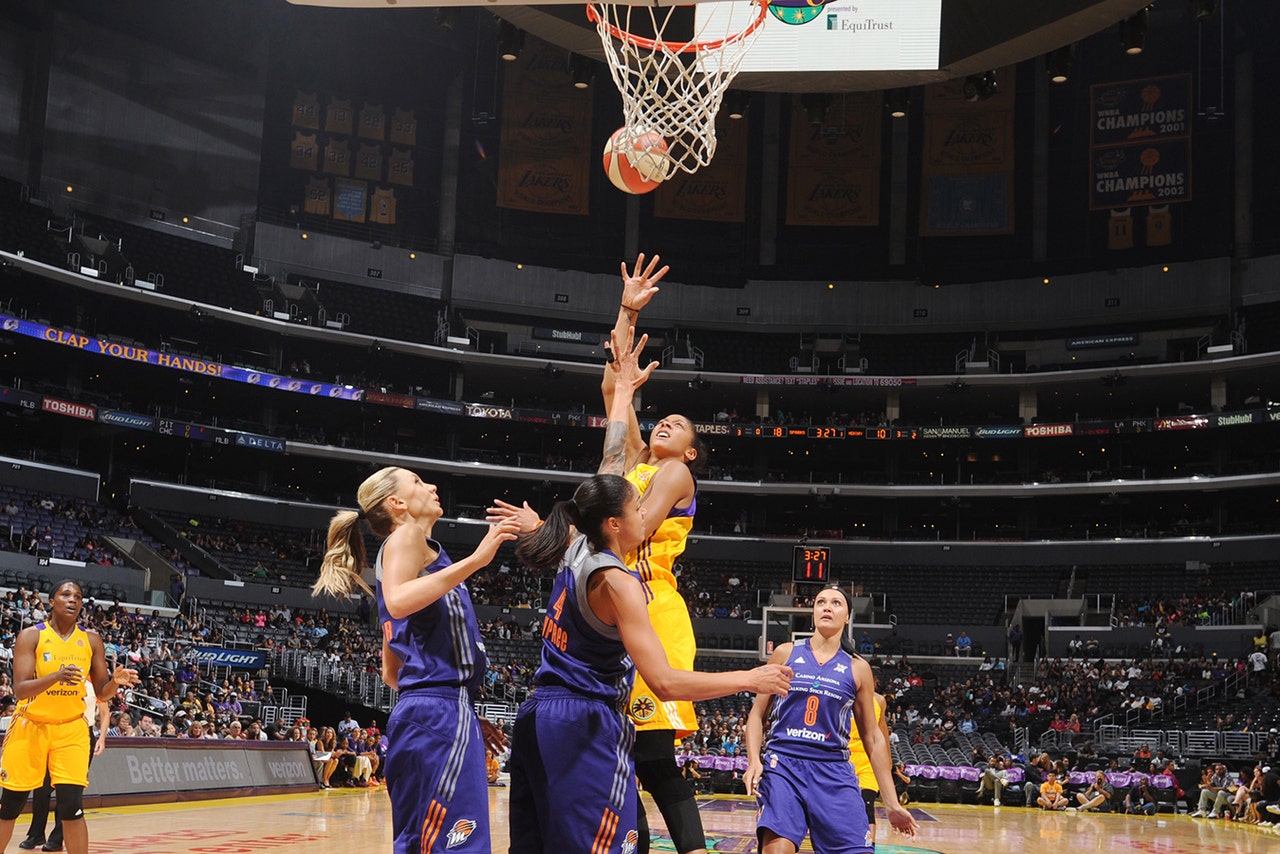 LOS ANGELES -- Candace Parker had 24 points, 11 rebounds and four assists, and the Los Angeles Sparks beat the Phoenix Mercury 77-71 on Friday night to match the best start in WNBA history at 11-0.

The record was set Tuesday night when Minnesota (11-0) broke its own league mark. The Lynx will face Los Angeles in a home-and-home series next week.

Essence Carson added 12 points for Los Angeles, which is ranked second in the AP power poll. Kristi Toliver made three of Los Angeles' five 3-pointers and finished with 10 points. Nneka Ogwumike had 10 points and three blocks.