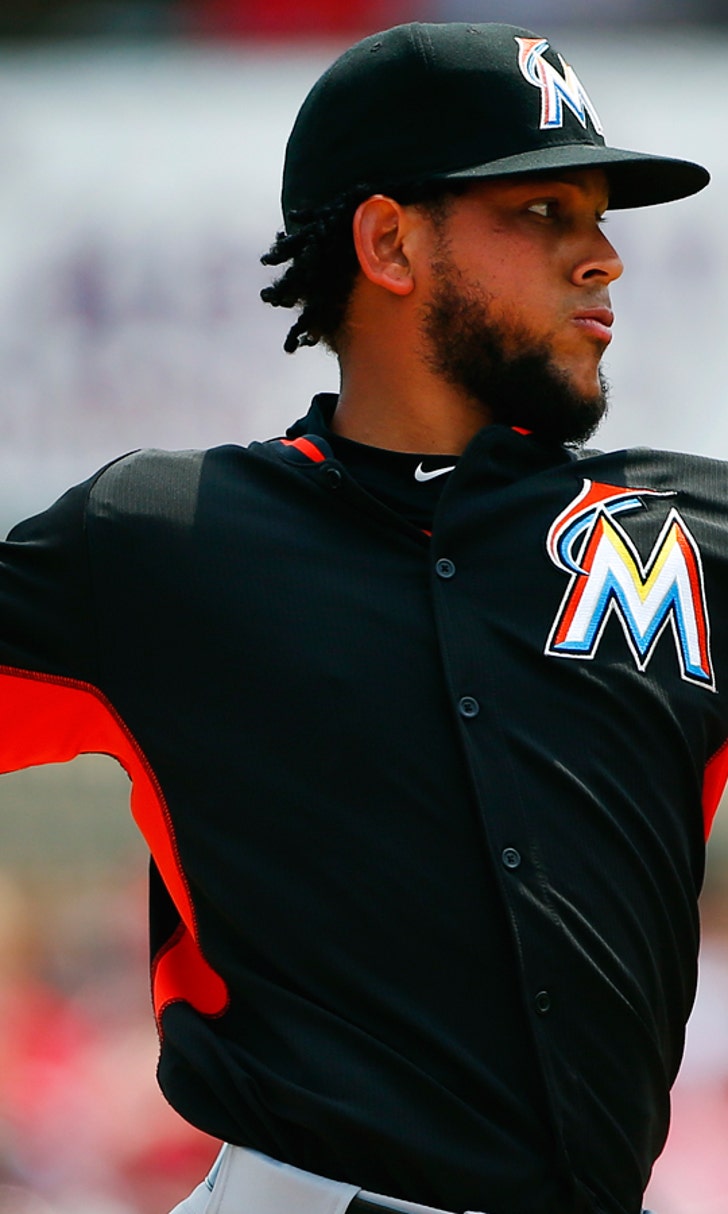 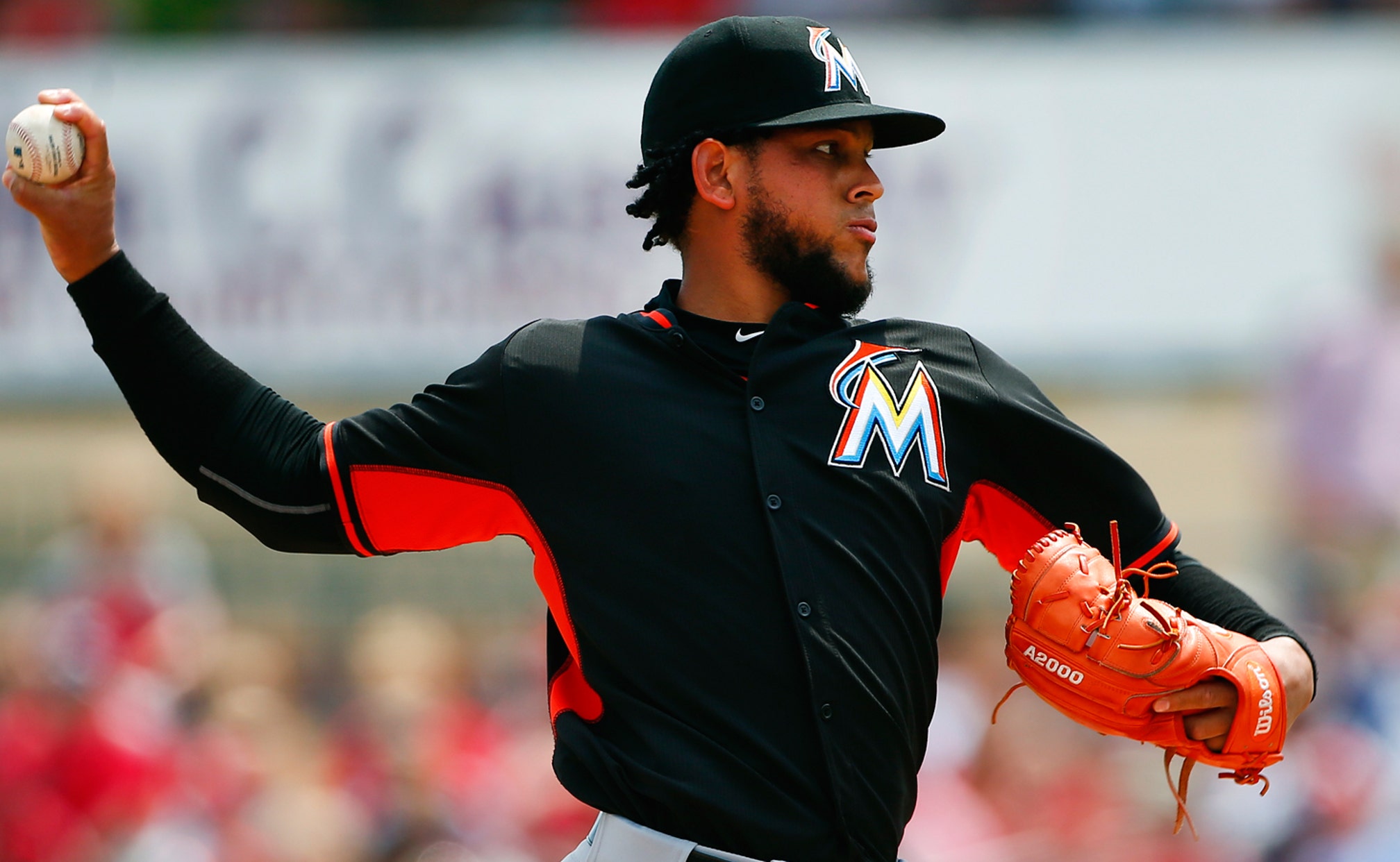 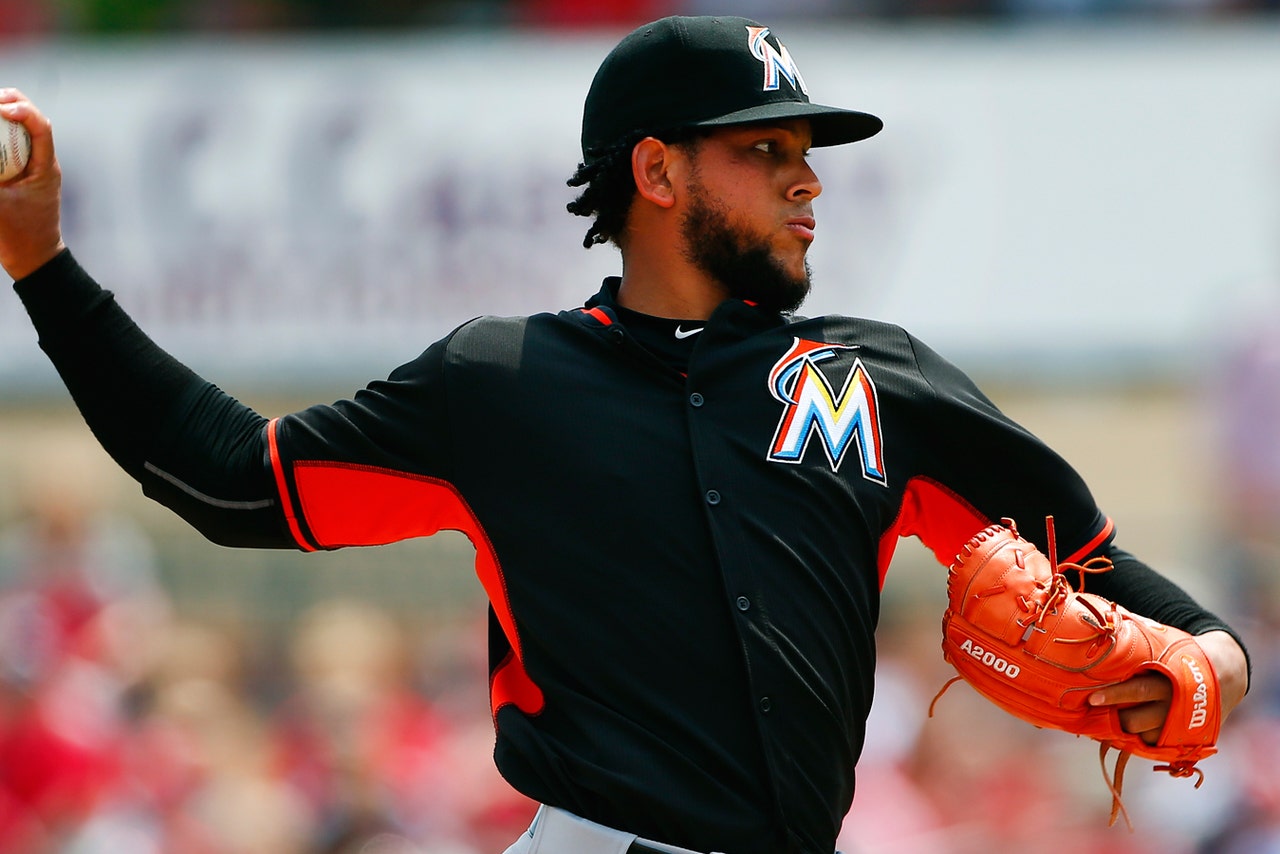 A rough opening week could get even worse for the Miami Marlins.

According to Clark Spencer of the Miami Herald on Sunday night, right-hander Henderson Alvarez will undergo an MRI on his right elbow.

Henderson Alvarez is having a MRI on his right elbow, according to sources. Would be major blow to #marlins if damage is found.

Alvarez, who turns 25 later this week, is 0-2 with a 4.50 ERA through two starts this season. On Opening Day, he allowed two runs on six hits with two strikeouts over seven innings and 81 pitches against the Atlanta Braves. In Sunday's defeat to the Tampa Bay Rays, Alvarez gave up four runs on seven hits with three strikeouts and one walk in five frames (83 pitches).

Miami lost Jose Fernandez to Tommy John surgery last May. When the injury occurred, Alvarez became the de facto ace, making the All-Star team and finishing 12-7 with a 2.65 ERA (sixth lowest in the National League).