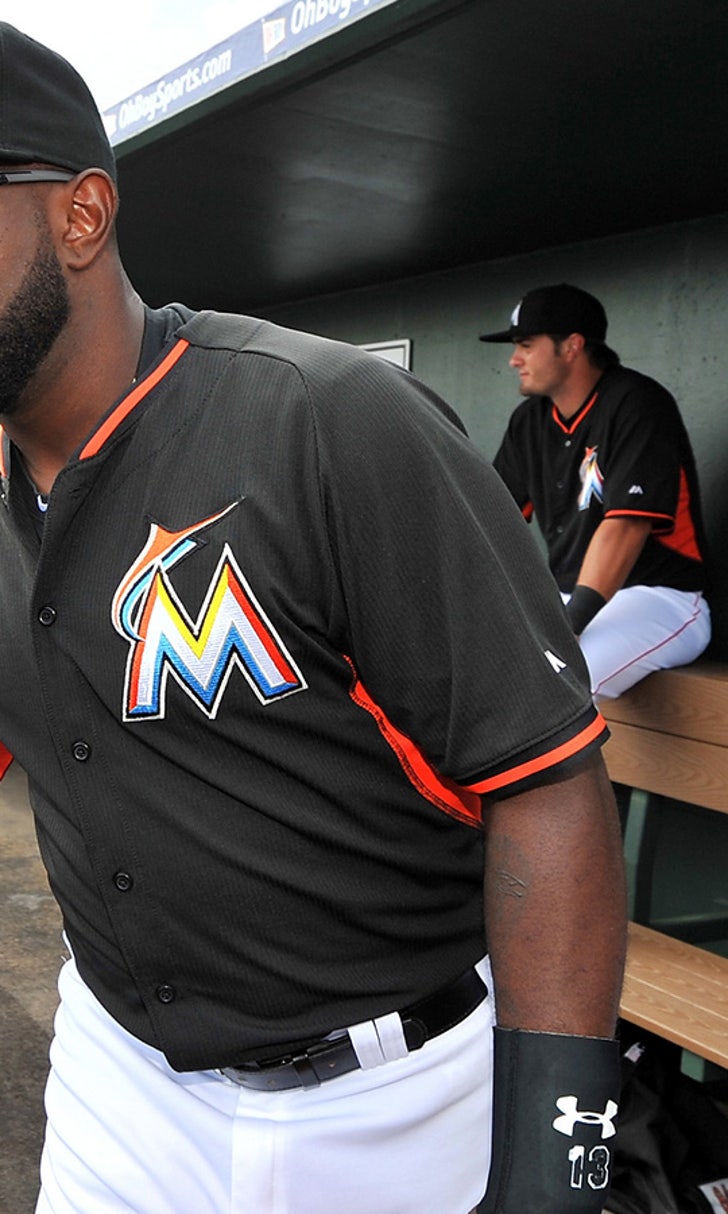 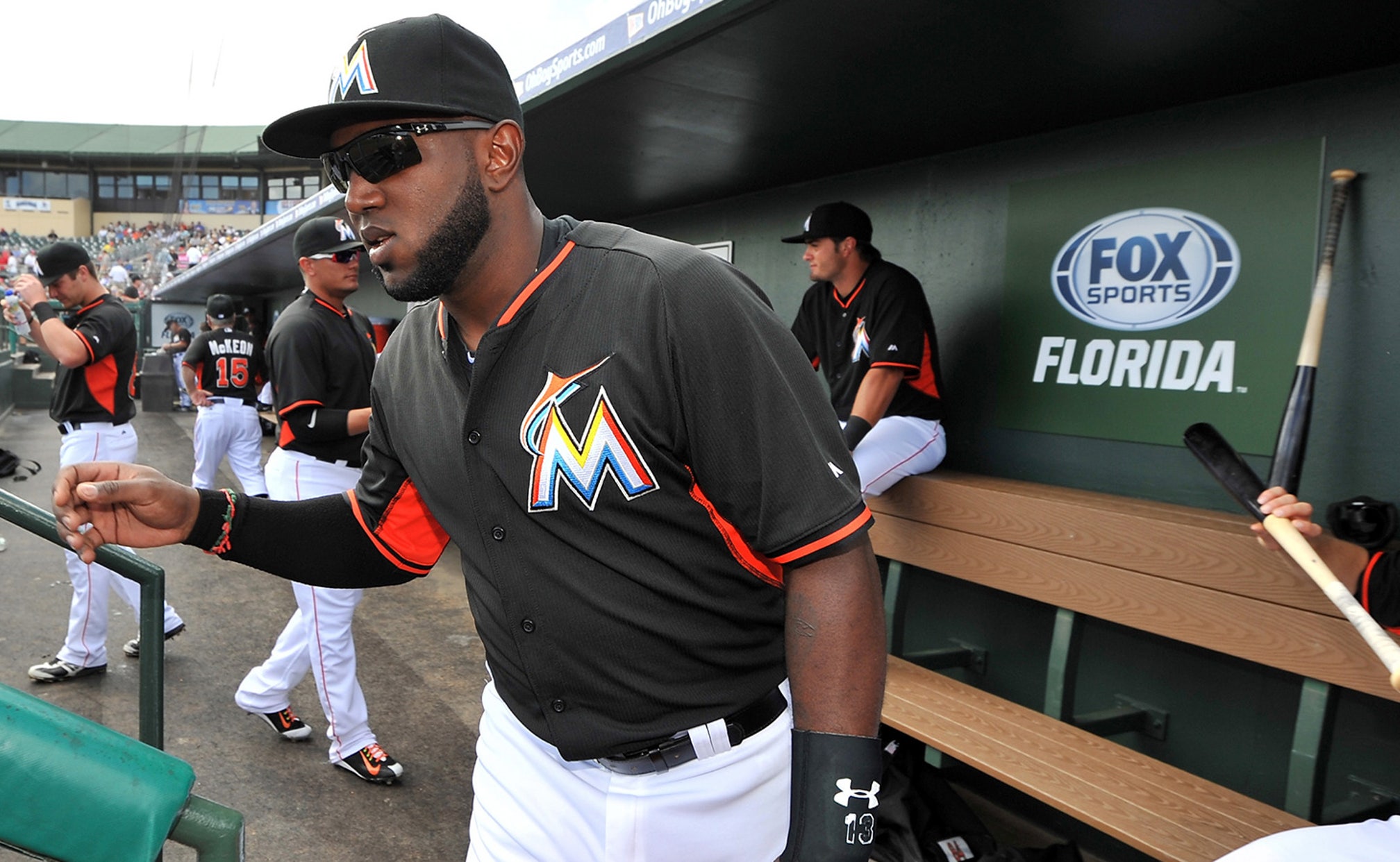 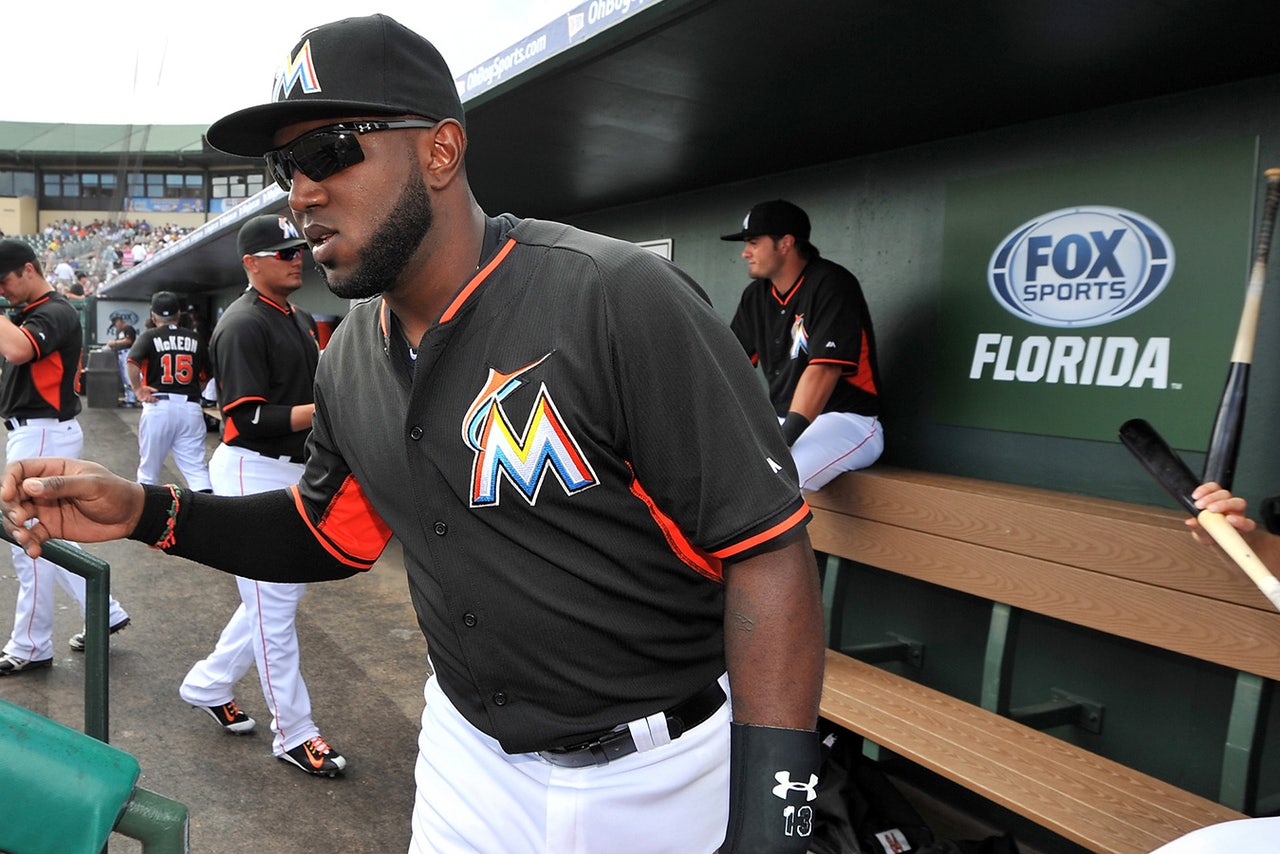 MIAMI -- Marlins outfielder Marcell Ozuna was in the original starting lineup for Sunday's Citrus Series finale against the Rays, but was a late scratch after showing up late to the ballpark.

Manager Mike Redmond pulled Ozuna aside before batting practice began and clearly had some words of advice for the 24-year-old, who showed from his body language that he was disappointed in himself.

"You guys will have to ask him," said Redmond, when prompted by the media regarding Ozuna's reason for being late. "We're trying to win a series and Ichiro is ready to play."

Ozuna will be replaced in the starting lineup by veteran Ichiro Suzuki, who will bat fifth and play center field.

According to MLB.com, Ozuna apparently didn't realize the team was having batting practice, something they don't usually do for a Sunday day game.

"It was my fault," Ozuna told reporters after the game. "I say sorry, and it's not going to happen again."